To be honest, most of the first year with my first baby was a bit of a blur. From trying to figure out breastfeeding to remembering which appointment to take him to, there’s so much new stuff going on…with very little sleep.  Here are a few things I remember from the first year. 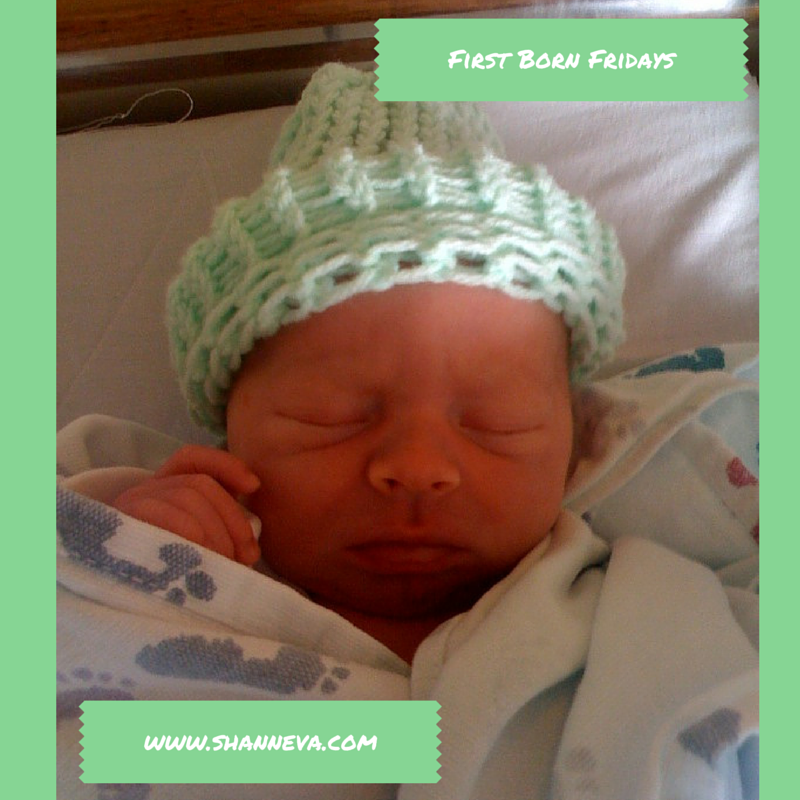 From the moment we got released from the hospital, it seemed like we were going back to one or to a doctor’s office A LOT. In fact, the day after we were released, we had a check-up with our pediatrician.  Luckily, it was my family doctor, so I felt comfortable. I did not feel comfortable with them having to take my baby’s blood so soon!

He had been a little Jaundice in the hospital, so they needed to check his bilirubin levels to make sure they were going down. They had to prick his heel, and “milk” the blood out. NOT a happy camper.  And I’m talking about me.

After that disaster, we still had check-ups a couple of weeks later, then at 3, 6, 9, and 12 months. Plus, I had my 6-week OB check.  Ugh. It felt like we were living in a doctor’s office. Good thing I didn’t know what was to come with the twins. 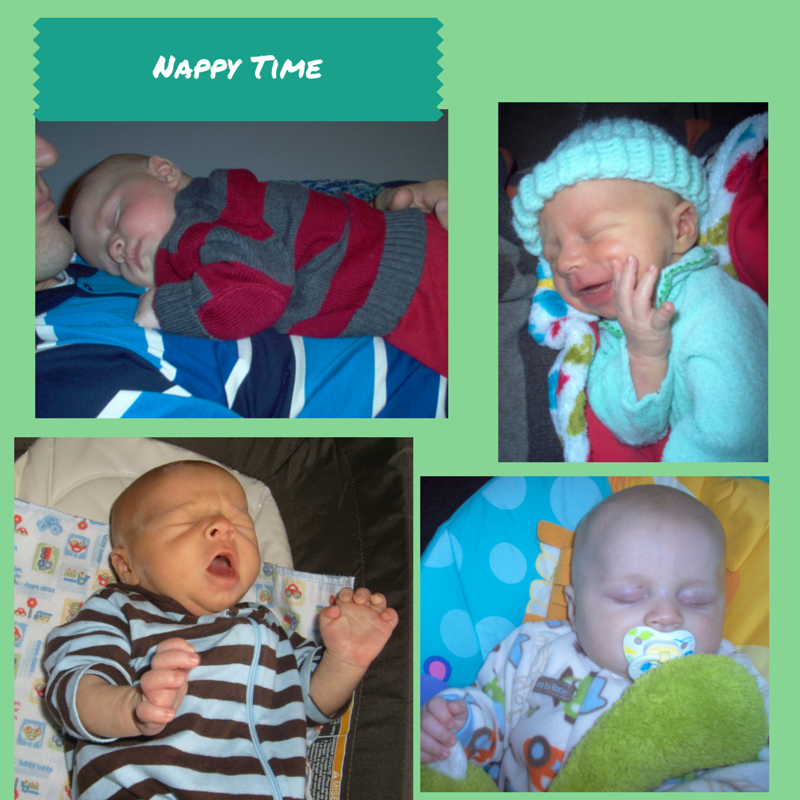 I should really say, lots of napping. You know how they say, “sleep when the baby sleeps?” Well, this is an awesome theory, however, when my baby slept, he did it in 20 minute increments. So, by the time I fell asleep, he was back up and ready to eat again.

They also had me waking him every three hours to eat at night when we first got home. Not only did he need to eat to gain weight, but it helped with the Jaundice levels too. However, I think this really started a bad habit. In fact, I don’t think he’s slept through the night since.  Just kidding. Not really.

We had a few family and friends come to the hospital, then EVERYONE wanted to come meet the baby once we got home. It was a little overwhelming.

It was really nice, though, when they brought meals. Me and my husband were both so exhausted, it almost took too much effort to reheat things. We ate a lot of cold leftovers.

After everyone had met the baby and the novelty wore off, friends kind of disappeared.  Sure, they called for a while asking if we wanted to go out, but we didn’t.  Luckily, our parents were around for support. 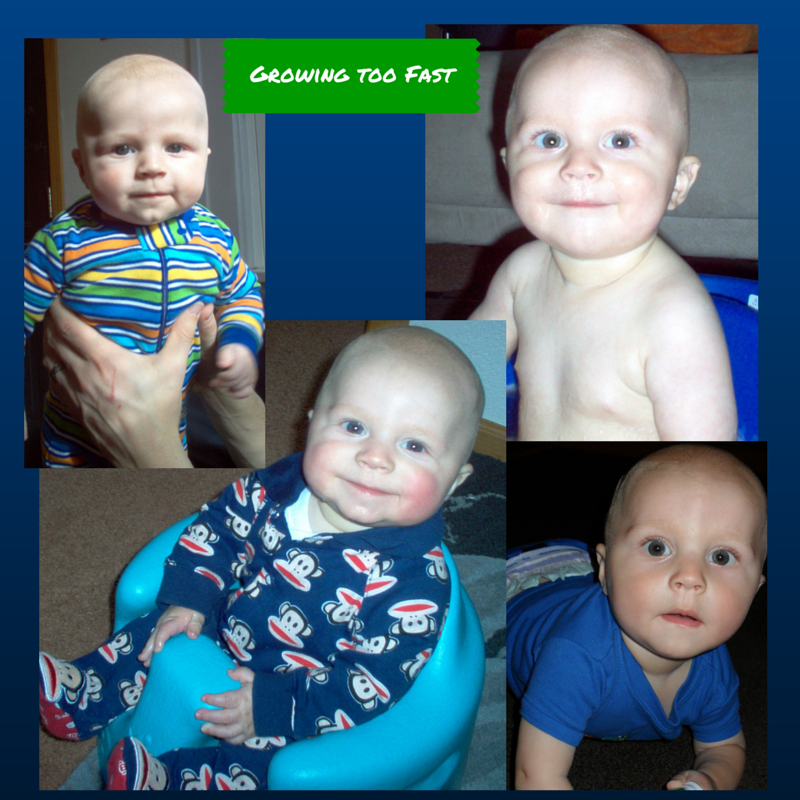 4. Lots of Firsts and Lots of Pictures

First smiles, first rolls, first sitting ups, first words…just so many fun, new things happening every day.  I took a TON of pictures and videos.  This was actually really helpful, since I don’t remember many of the moments happening due to sleep deprivation.

Time also seemed to go really fast.  Sure, each individual day went slow sometimes, but all of a sudden my baby wasn’t a newborn anymore.  He was almost a year old.  Good thing I have photographic proof! 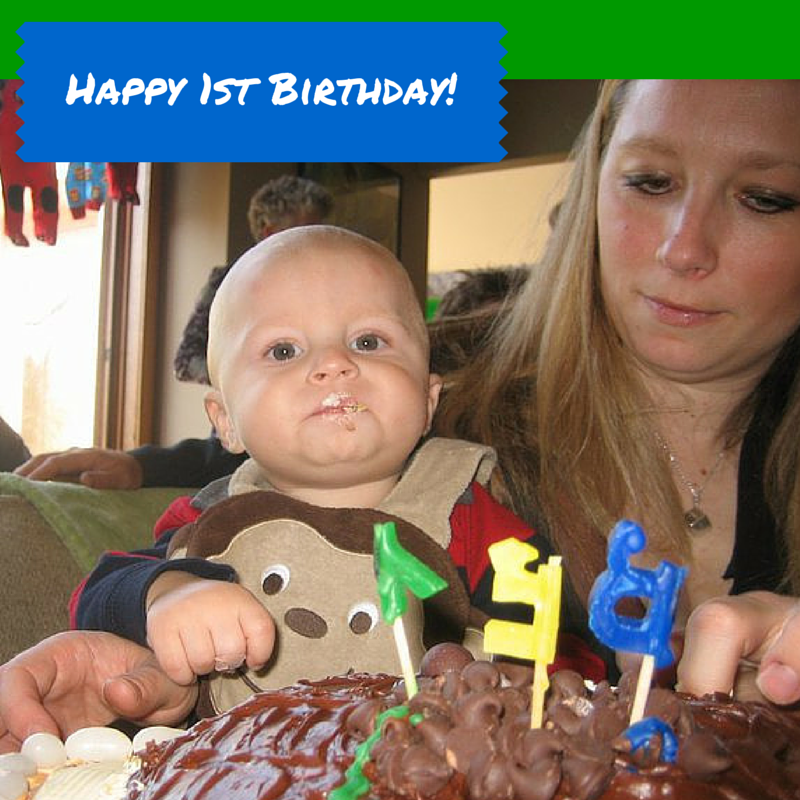 By now, you know me and my love of theme birthday parties.  You can see examples here and here.  Well, it all started out with this guy, and his first birthday party.

The theme: Our Little Monkey

There were monkey decorations everywhere. Banana milkshakes (and banana milkshake shots for the adults,) monkey cupcakes, and everyone went home with a monkey backpack  (thank you Target Back-to-school clearance.)

I may have went a little Bananas. Pun intended. 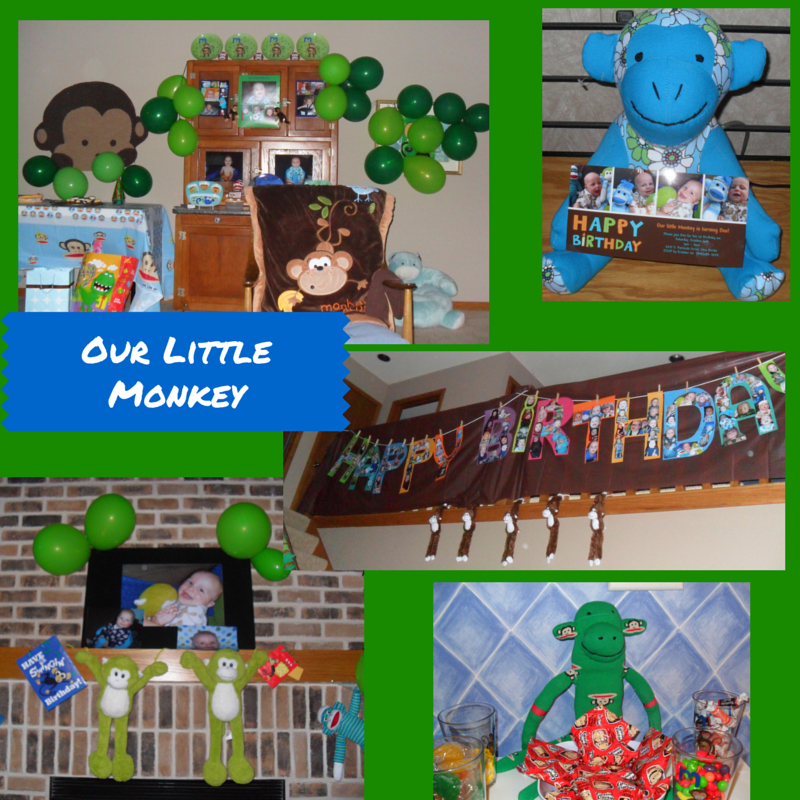 He was worth every single green balloon I made my husband and dad blow up.

Next week, we’ll see what happened in year 2.