You are here: Home / Blog / My Identical Twin Boys on Micro Preemie Monday

Welcome to another Micro Preemie Monday. Today, I wanted to share my own story of premature birth. If you’re a regular reader, you know that my micro preemie miracles are identical twin boys. Even though I’ve shared my pregnancy and birth story before, I wanted to answer all of the questions that I ask other families every week.

I share these stories to give hope to women who may be in a similar situation. During my pregnancy, I would spend hours just looking for stories of babies that had survived a very early premature birth. Since my pregnancy was so complicated, I was worried and didn’t know how far I would make it. 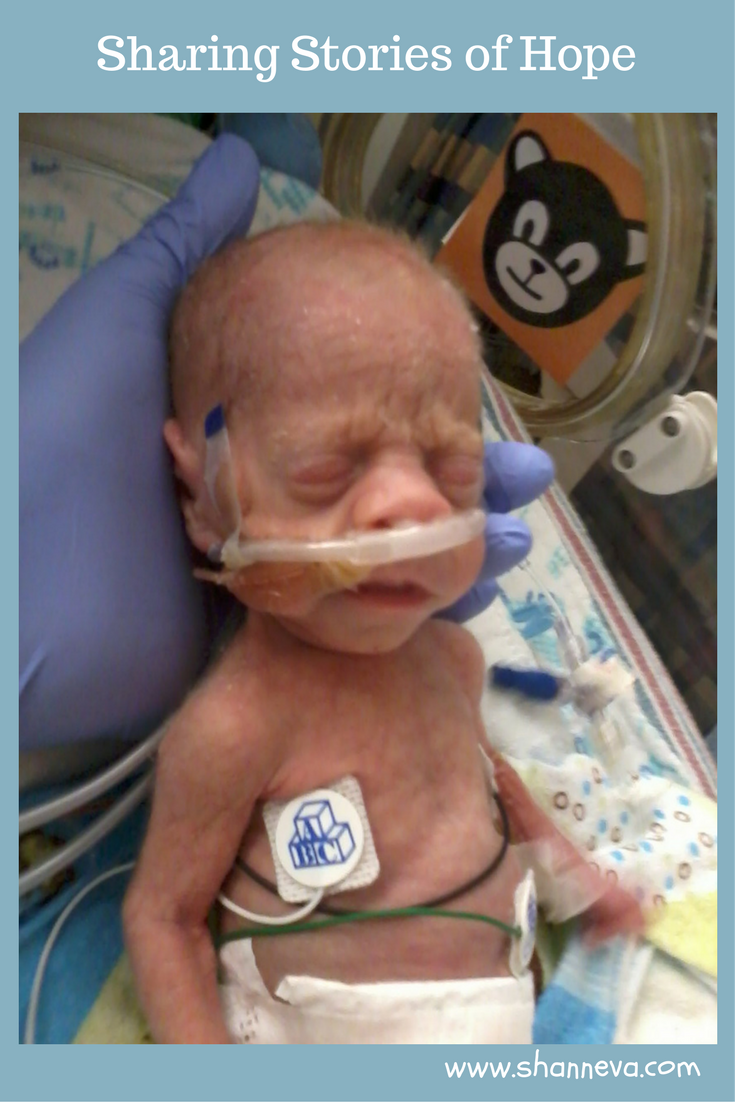 Finding support groups and stories of survival are what got me through many dark times. I want to provide that light to other women. No one should feel alone or hopeless. 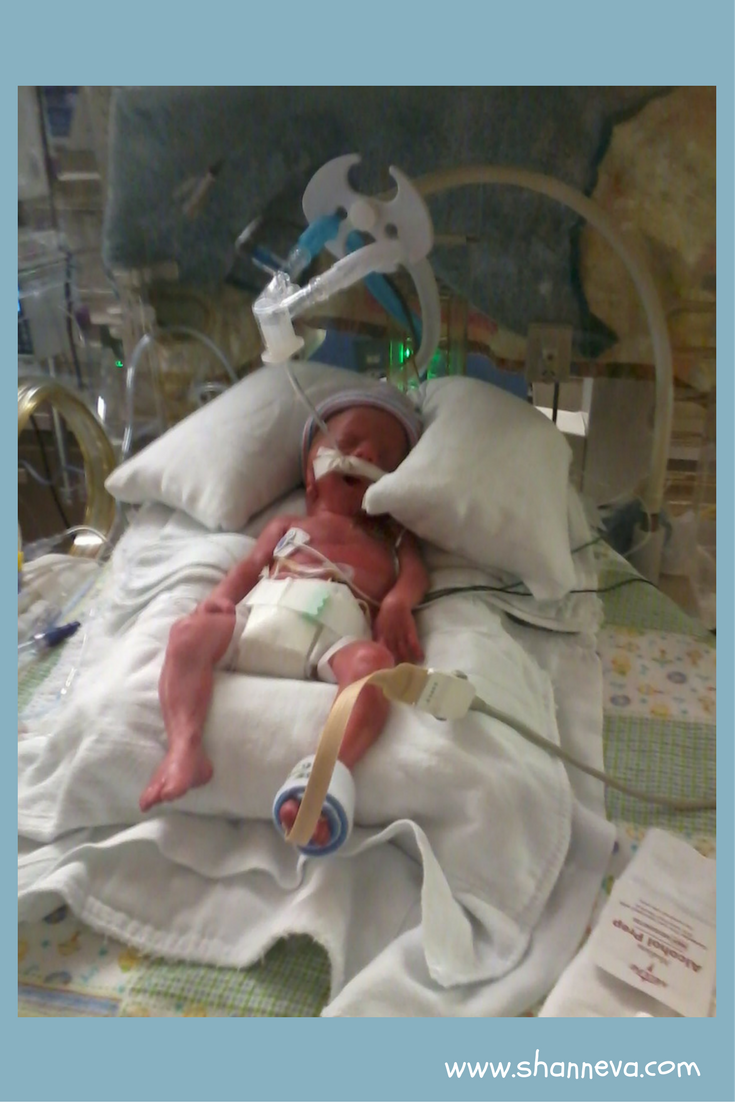 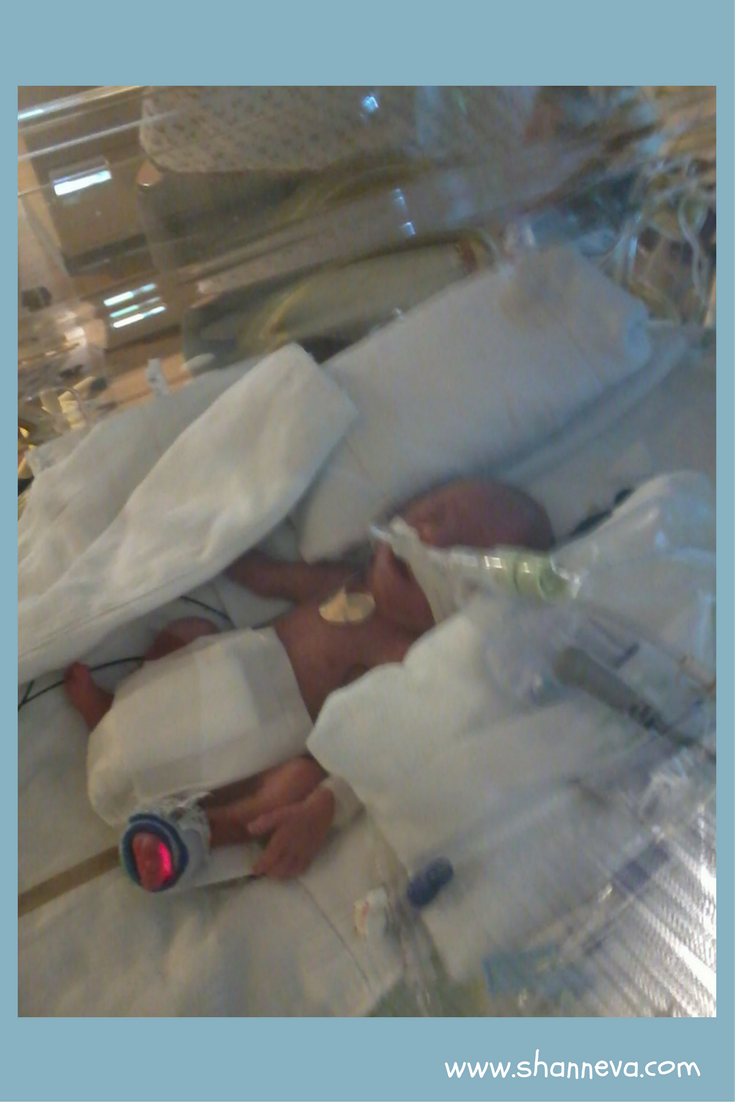 Penn was in the NICU for 93 days, and Cruz was in the NICU for 91 days. The hardest part for me was really letting my guard down, and not being scared all the time. I was so worried and anxious because they were just so tiny and so sick. I was even afraid to touch them at first. What if they got sick or hurt because of me? It was also so painful to see all the things they had to go through in their first weeks of life.

Cruz was the first to have surgery. His PDA, Patent Ductus Arteriosus, did not close at birth like it was supposed to, so he had to have heart surgery before he was even two weeks old. It’s a routine procedure in the NICU, but it doesn’t make it any less scary when they are operating on your 2 lb baby. Luckily, the surgery went well, and after it was done, he basically just had to eat and grow.

Penn had NEC, which is Necrotizing Encolitis. He had surgery at his bedside and a primrose drain put in. The surgeon cleaned out his stomach, then left the drain to get out the rest of the infection while he was given antibiotics. I was so thankful that it worked, otherwise he would have been transferred to another hospital until he was big enough for another surgery.

He also had to have laser eye surgery because he had ROP, which is Retinopathy of Prematurity. If not treated, this can lead to the Retinas in the eyes detaching and blindness. He has lost his peripheral site, but other than that, it was a success.

It took Penn a lot longer to come off the ventilator. They had to give him a few rounds of steroids to help his lungs. He was finally off all breathing assistance after his ROP surgery.

The doctors and nurses prepared us for a much longer NICU stay for Penn, but once he had that surgery, he wanted out! He came home within a day of his brother.

My identical twin boys had a very complicated pregnancy. My premature birth was caused by a combination of TTTS (Twin to Twin Transfusion Syndrome) and SIUGR (Selective Intrauterine Growth Restriction.) As identical twins, they shared a placenta, and they also shared a blood supply. They had very unequal shares of the placenta. The blood vessels connecting them in the placental also had abnormalities. This caused one twin to get too many nutrients and one to not get enough.

I was on bed rest at home from week 16 on. At 24 weeks, I was in the hospital on bed rest. They monitored the babies constantly in the hospital. Once they saw my little guy’s heart rate drop and not come back up, they had to deliver them both to save him.

We are doing great! After 3 months in the NICU, 2 winters of isolation, physical therapy, and developmental clinics, they are now super active and busy 3-year-olds. At their last developmental clinic, the doctors said there was no evidence of their prematurity. We’ve also followed up with the eye doctor, and they have great vision. 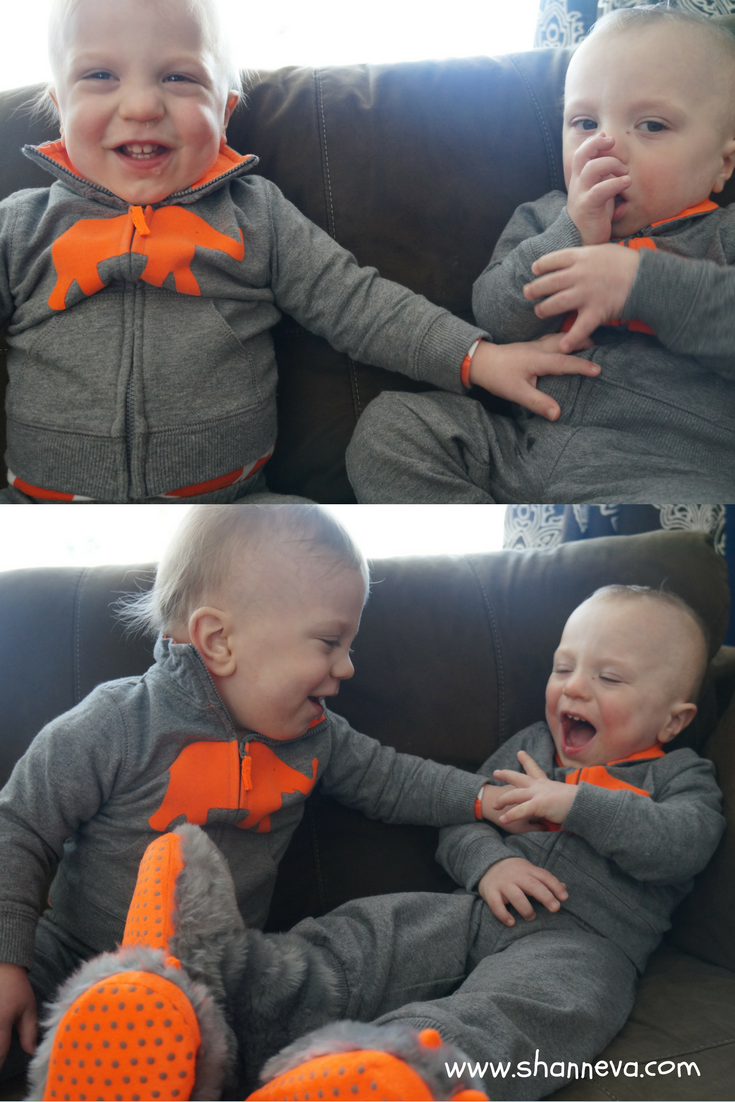 For the most part, I have recovered from the NICU experience, however, I still experience anxiety and PTSD from it. Smells, sounds, and certain places will take me right back to those days in the hospital. I am so lucky to be part of many support groups that help me. Writing this blog is a huge way to help me heal, as well.

Even though it may be scary and painful, spend as much time as you can with your baby/babies in the hospital. Take pictures, read books, talk to them, and hold them as much as you can.

You are your baby/babies best advocate. If there is something you are uncomfortable with, speak up. Ask as many questions as you want, and don’t be afraid to call the hospital whenever you can’t be there.

Don’t beat yourself up if you can’t be at the hospital all the time. I had a 2-year-old at home when the twins were in the NICU. I had to split my time between them all, and I felt guilty all the time. I felt I was always in the wrong place…but you’re NOT. You’re doing the best you can.

Ask for help, and take help from anyone that offers. Now is the time to lean on your loved ones. 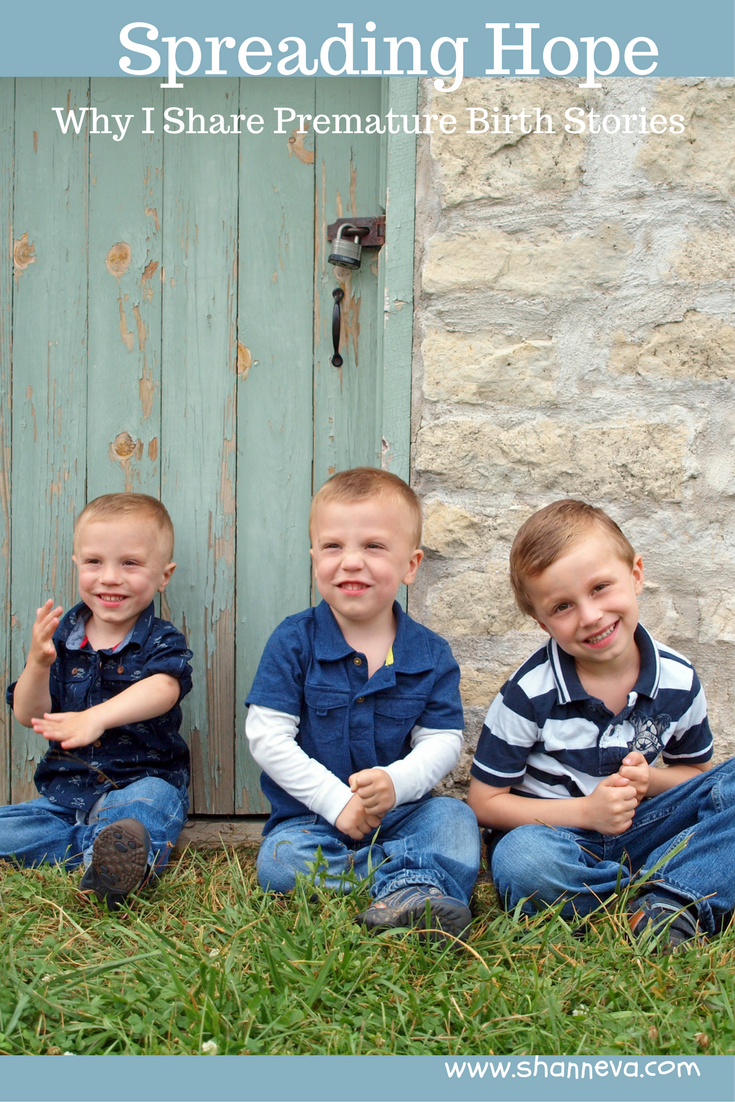 Thank you to everyone for reading my Micro Preemie Monday about my identical twin boys. We’ll meet a new family next Monday. Feel free to leave any questions below or submit your story by clicking HERE.