You are here: Home / Blog / Our Family Friday

Did you have a nice Thanksgiving? Did you get to spend time with your family? I hope you had a great time.

I’m writing this post ahead of time, as I mentioned HERE. So, I’m hoping my Thanksgiving wasn’t stressful, and that I got some great bargains shopping during Black Friday.

I haven’t posted about the kids or my family for a while, so I thought I would just do a quick update on everyone and everything that’s happening in our World right now.

I’m happy to report that we’ve been doing more things together as a family. I think that we’ve had at least one family activity per weekend for the last month.

The boys were all invited to a birthday party together, and they had a great time. It was at one of those inflatable activity centers, so they were having fun exploring, bouncing, and sliding. Well, only my oldest and little guy went down the big slide. My big guy was afraid.

Another weekend, we took the boys to a beautiful area to see the leaves change. We actually missed most of them, but it was still really pretty. It is a place called Holy Hill, and there is a gorgeous church there. Only my oldest got to stay inside for a while, as the twins were being way to noisy. We walked through the paths in the woods where they have the 10 Devotions. Everyone had fun walking down the hill, but going back up to get out was a whole other story. Hungry, cranky, and tired were their names at that point, and 2 of 3 had to be carried. 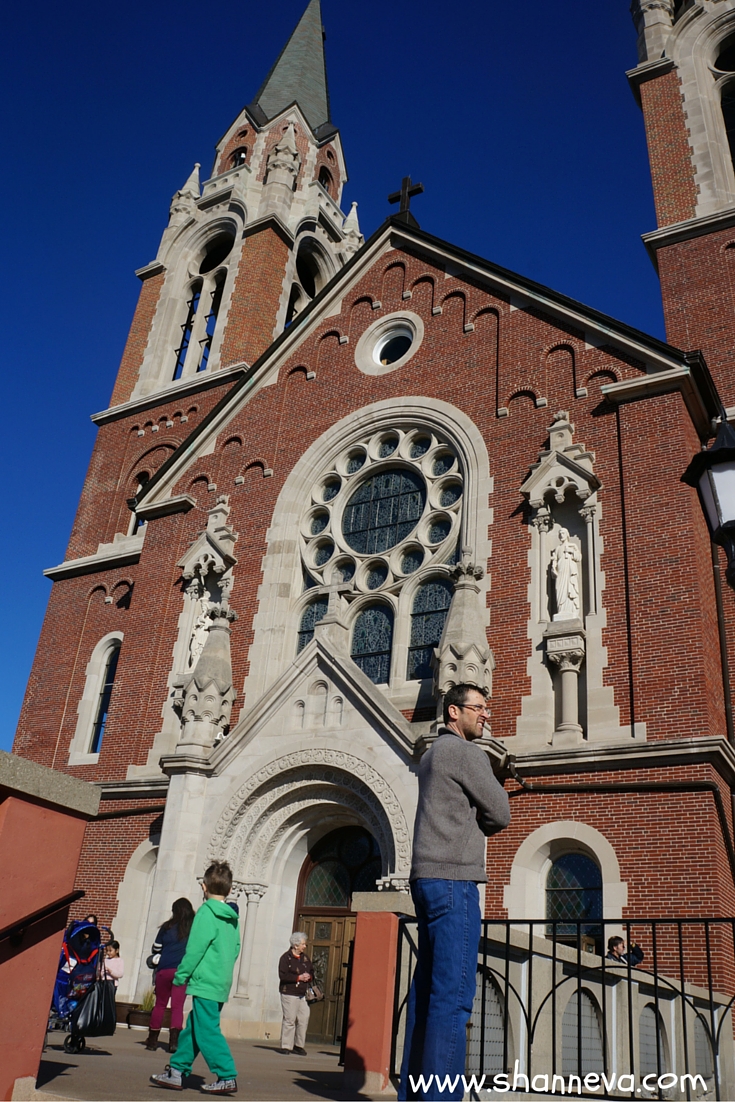 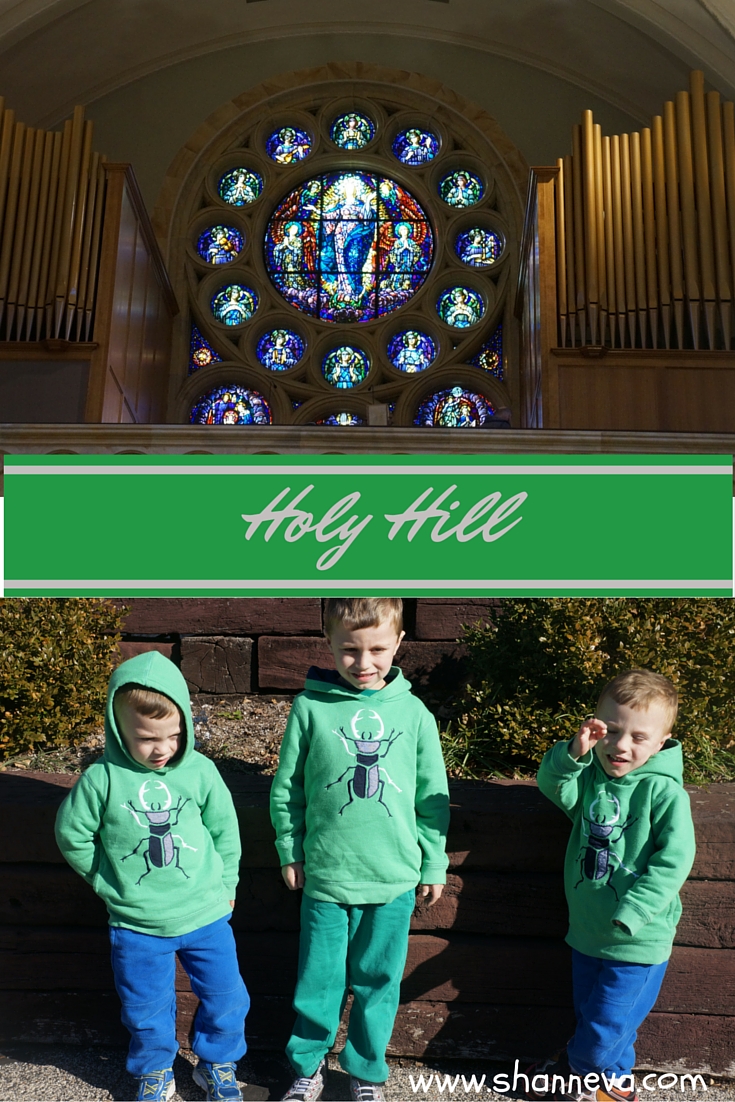 IKEA was not as fun. We went with the purpose of getting a big rug for our living room. Our carpet had seen it’s last days, and since we have hard wood underneath, my husband ripped it all out one evening. It looks great, but it’s a little slippery for those crazy, active toddlers. Anyways, we did get a rug, but at least one child was crying during the whole time we were in the store. We are such mean parents not buying our kids every toy they demand.

My 6-year-old has been doing great in Kindergarten. We had his first teacher’s conference, and that went really well. He’s making friends, starting to really work on reading, and his grip of his pen/pencil/crayon/marker is getting so much better.

I still go to his Art class every Friday, and it’s just awesome. They finished their first project, which was a tribute to Pete Mondrian. They have now moved on to Henry Matisse. They have been pretending to be his helpers, and are doing the steps to making a collage, as Henry did when he got sick. Did I mention how much I love his Art teacher?! 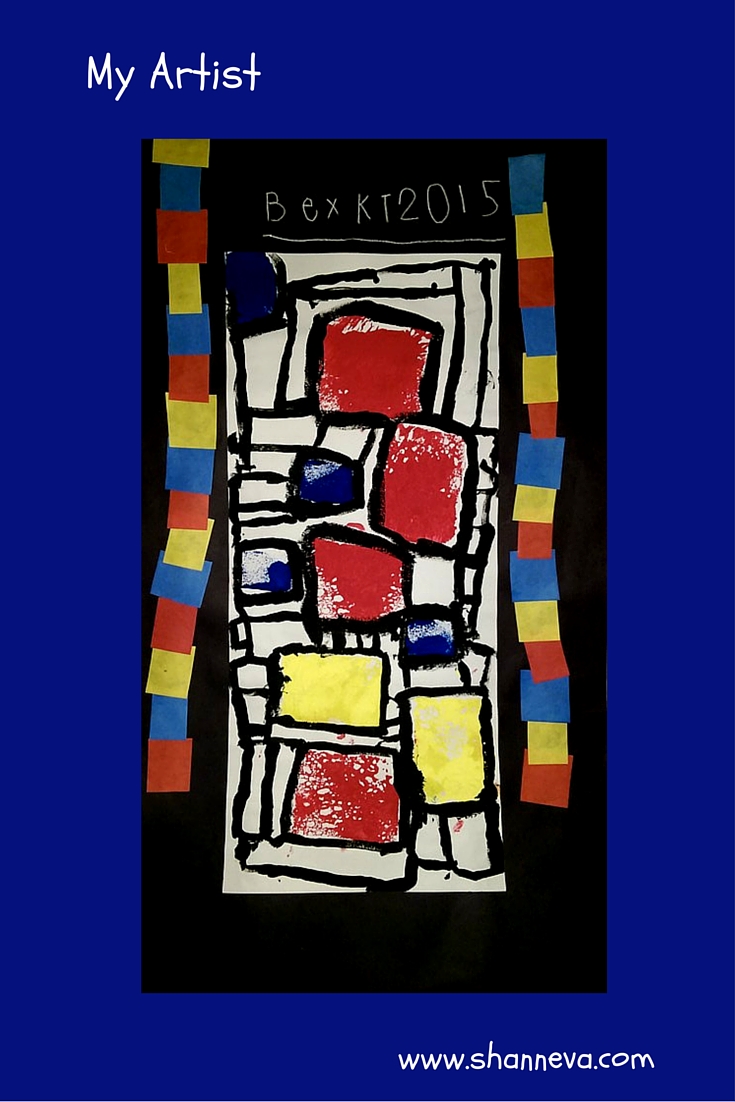 The only area my son is not doing well in is eating. He rarely finishes his lunch, and getting him to eat dinner is a struggle too. He had his 6 year wellness visit, and that concerned the doctor too. So, we’re back to whole milk, and trying anything and everything to get him to eat.

The twins have been just as wild and crazy as ever. They are talking a lot, but it’s still a little hard to understand them. Especially, my little guy. Just tonight he wanted me to read the Honey Pillow…which is The Hungry Caterpillar. They also refuse to call their oldest brother by his name. Even though his name is Bex, and they can say their B’s, they call him Dexy. Ah twins and their twin language…maybe? 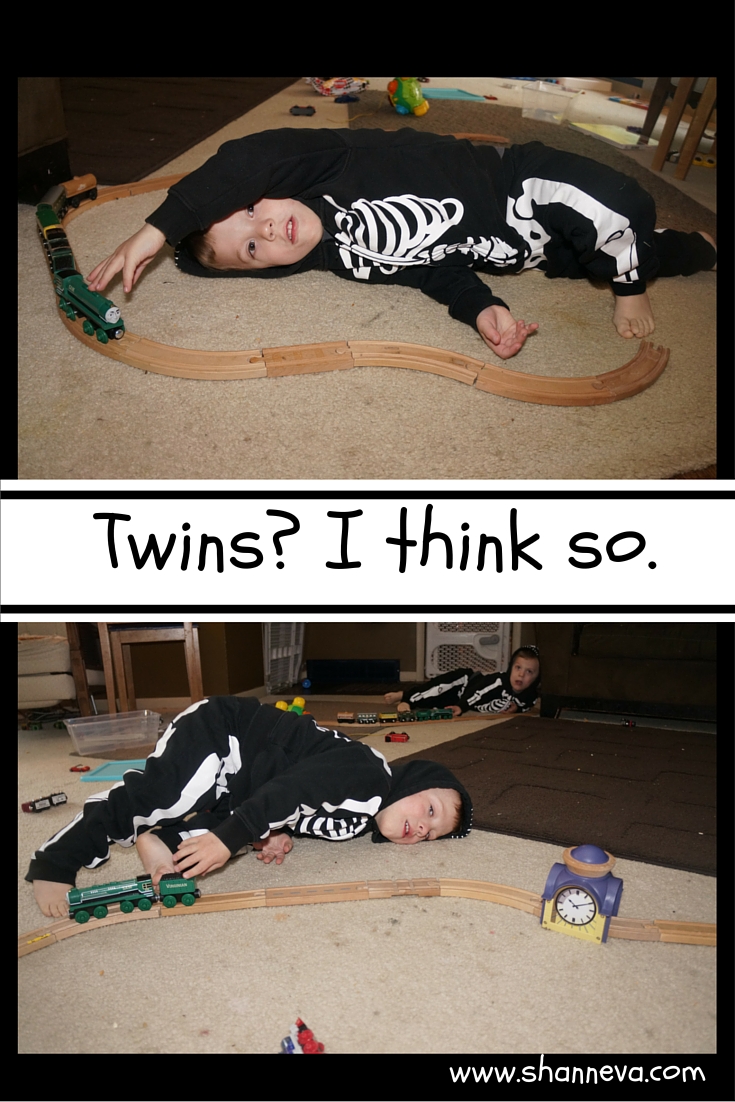 My husband has been working a lot, but not as many late nights or on the weekends, which is awesome.

I’ve been sticking to my healthy eating, and hitting the gym a couple of times a week…mostly. I’m still taking Ballet every week!

And that about wraps it up. I hope you’re enjoying your long weekend, if you have the time off. If you’re working, I hope you’re making lots of extra money.

Did you have a nice Thanksgiving? Do any shopping? If you got any good deals, I need to know!