You are here: Home / Blog / Growing up too fast

All of my babies are growing up, and it’s going a little too fast for my liking. I can’t really even call any of them babies anymore, since the twins just turned 4. Plus, as of this coming Thursday, I will have a kindergarten graduate. I am not ready for first grade at all. How did this happen?

Now, don’t get me wrong, there are days when I would like all of my boys to be grown up so I don’t have to hear the whining, crying, and fighting…but, I also would like to have days when they were all just tiny babies, and I could just soothe them by rocking them in my arms. 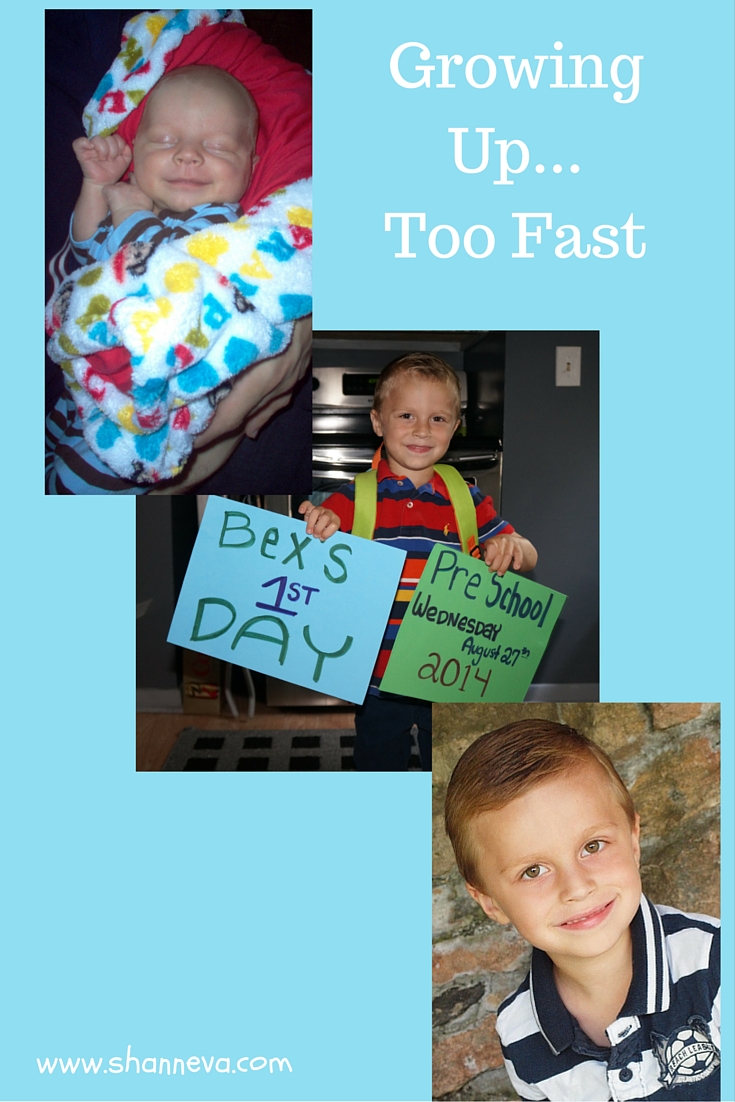 This week has been filled with a few firsts and lasts that made me realize that all my boys are growing up, and it got me a little emotional. It’s been especially apparent with Mr. B.

If you’ve read any of my previous posts, you’d know this is nothing short of a miracle. Seriously. 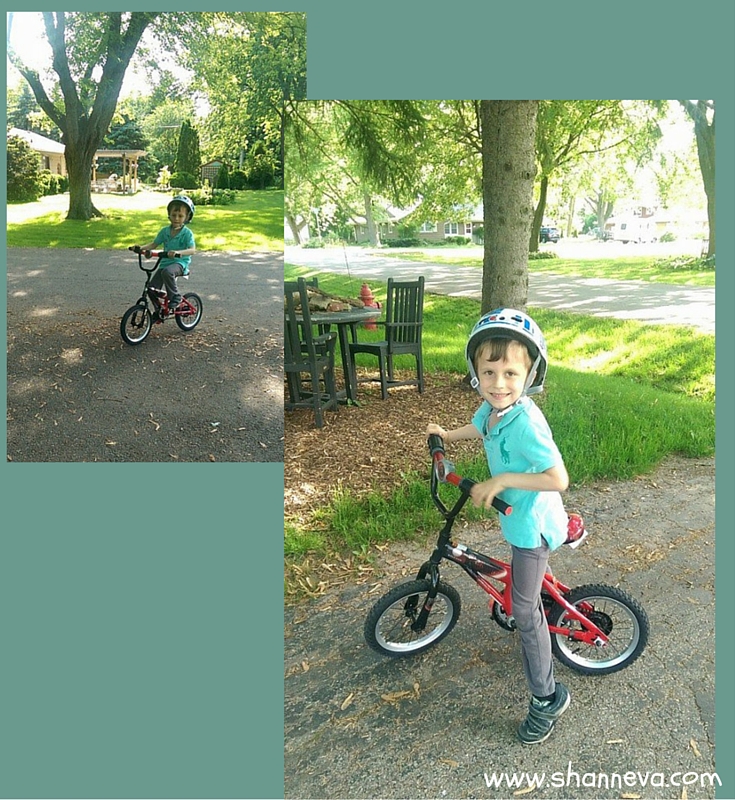 He has been protesting riding a bike for quite a while. He always had some excuse. My favorite was that his training wheels were too wobbly. So, we got him a new, bigger Kylo Ren bike, and didn’t put on the training wheels. This was a couple of weeks ago, and it sat in the garage just waiting.

Now, I’m not exactly sure what prompted the sudden desire to ride. It could have been the constant pleas from his dad, or (more likely) seeing the new neighbor boy whizzing up and down the street. Or maybe it was seeing the neighbors little sister also riding with no training wheels that finally pushed him over the edge. Whatever it was, with some help from dad and our neighbor boy, he is riding all on his own. Today, he and dad went all the way around the block! So very exciting!

So, besides riding his bike for the first time, he had a lot of last times this week. Last day to return library books, last Friday, and his last Art class. So, that meant it was my last day volunteering in Art class. As his teacher was talking, I almost lost it. She was talking about how much she loved every minute of their classes together, about all the things they learned, and about what fun things they would be doing next year. She was just so encouraging and genuinely happy for them, and it really touched me. She is truly an amazing teacher, and I really hope Mr. B gets to have her again.

Big C and Little P have also been going through lots of changes, and showing me that they are growing up too. I still can’t believe they are now 4-years-old.

While it’s still hard to understand some words, their speech has really taken off. They talk in sentences, and sometimes I can’t believe the things that come out of their mouths. All good things. Mostly. Except poopy. And butt.

No, they are not potty trained yet, but there have been several successes in the potty. They also are desperate to ride bikes like their big brother, but that will take some work. They are not quite getting the concept of pedaling forward, and keep hitting the breaks. Actually, Little P doesn’t pedal at all, but just likes to be pushed…or push his shopping cart instead, since he can’t reach the pedals or ground on anything. 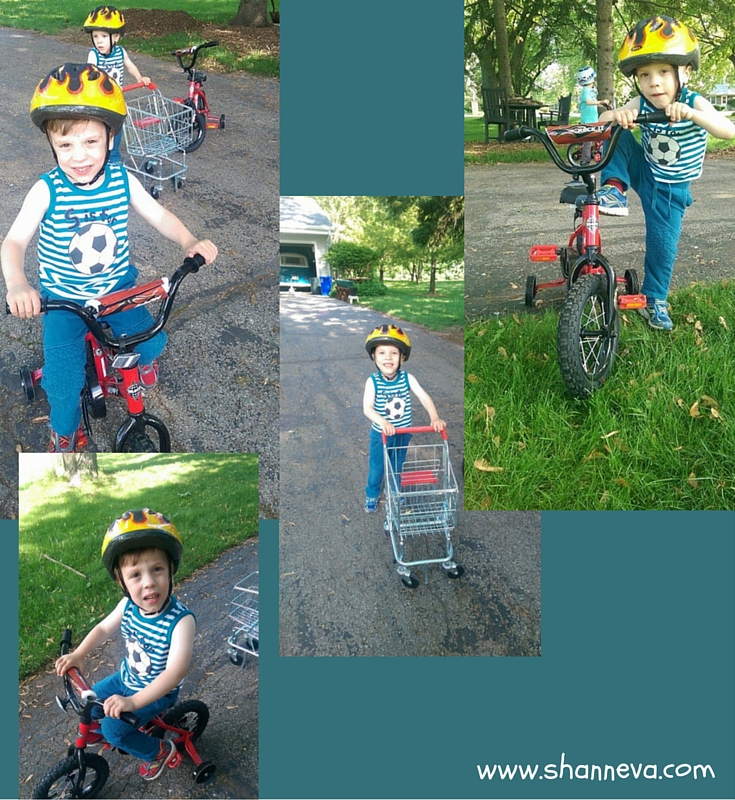 Also, we have stopped fighting at nap time. I have been making one of the twins lay in my bed each day because they just fool around if they are in the same room. Well, each day, they would argue and fight over who had to sleep in mommy’s room. It’s funny because I could never get Mr. B out of my bed, and these two want to be in their own beds. I think it’s because they know they have to actually sleep, instead of playing, which they do in their own beds.

However, one day, Big C said he would sleep in my room, and has been wanting to do it ever since. I keep telling him what a good boy he is, and thanking him, so I think he likes that.

While there is still a lot of fighting during playtime, I think we’re starting to turn a corner. They’ve been sharing more, and even playing together. Fingers crossed it will keep going in this direction.

With only 4 days left of the school year, I guess it’s made me more reflective of this past year, and just how fast it’s all gone by. I’m going to try to stretch out the summer as long as I can, and try not to rush it. I know I can’t keep my boys from growing up, but I can try to enjoy them as much as possible right now. 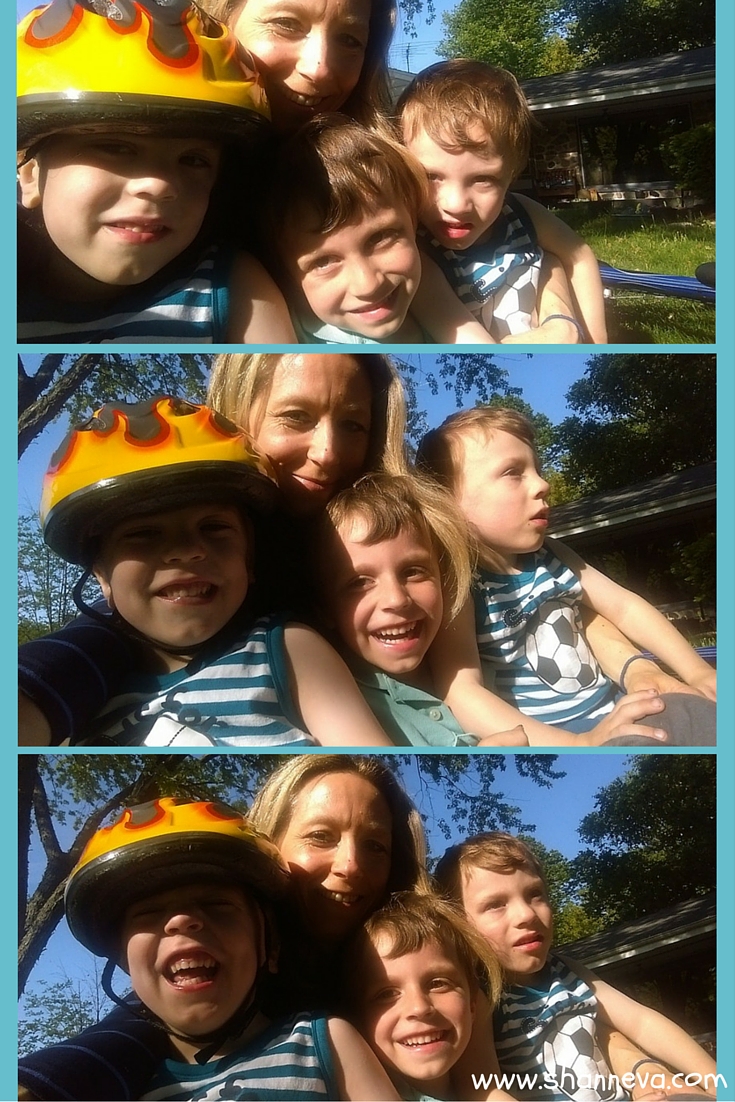 Has this school year gone by really fast for you? What are you looking forward to this summer? What milestones have your kids reached lately?