Do you have your Halloween costume yet? I know it’s not even October yet, but Halloween will be here before you know it. I used to love to get dressed up myself, and now I really love to dress up the kids. 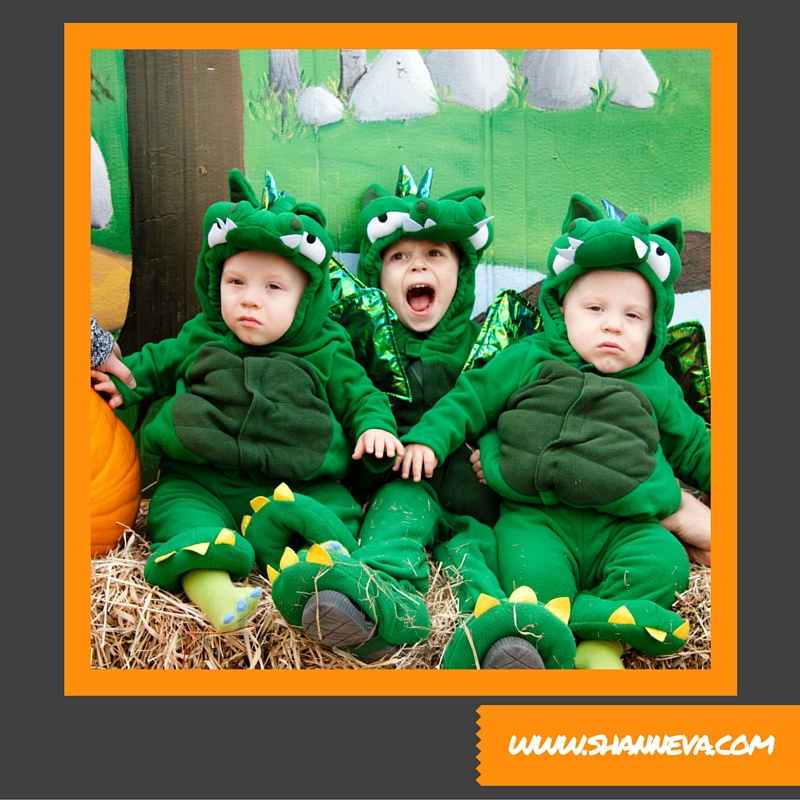 As you also probably know, I love to save money. Today, I have a guest post from a fellow blogger named Jason. He’s going to show you how to find that perfect Halloween costume, while saving money at the same time. Perfect! 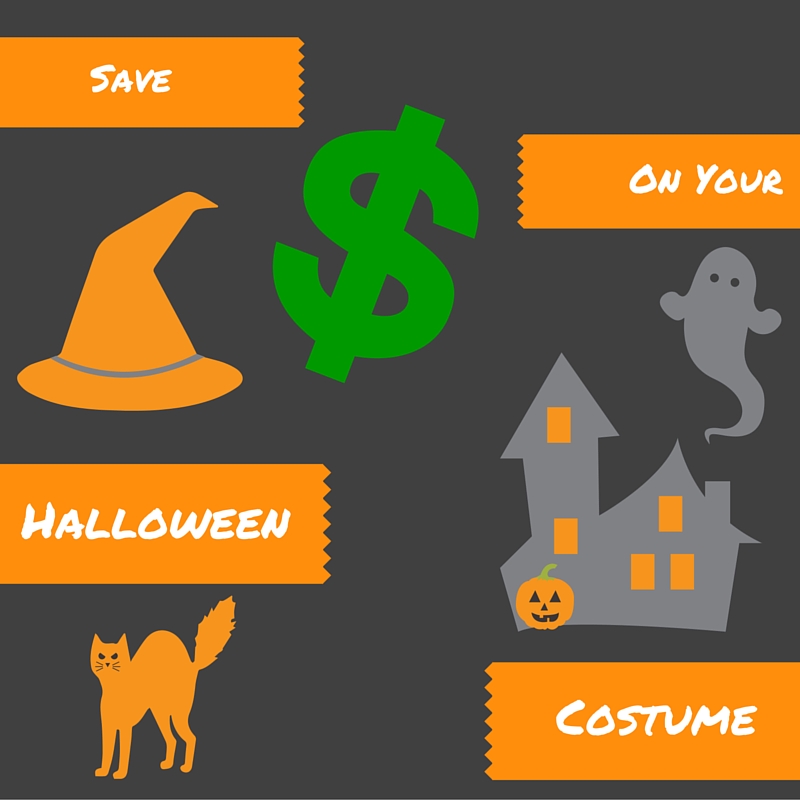 Take it away, Jason…

Frugal Shopping Guide to Halloween Costume Deals
Scary zombies, Disney princesses, and provocative ensembles: Halloween is a fun time of year to let loose and show your creative personality with a great costume. No matter if you are five or 35, dressing up with friends can be a highlight of the holiday. But Halloween costumes can be very expensive and put a damper on the festivities for people and families on a budget, especially if you need to get costumes for multiple children. Here’s where to shop to save money on Halloween costumes while still looking great:

Costume Sales
As Halloween approaches, most big-box stores roll out a huge selection of costumes. In many mall locations, special Halloween stores pop up for the few months leading up to the holiday. Aside from the Internet, these stores have the best selection of costumes, but likely not the best prices. Knowing when to shop at these stores can save you serious cash. Shop soon after merchandise hits the stores for the best prices and selection. Starting around the middle of October, prices hit their peak until they decrease the week of Halloween. The closer you get to Halloween, the more discounted costumes become. If you can stand waiting until just a few days before Halloween, you should be able to get discounts at stores like Target and K-Mart.
Warehouse stores like Costco and BJs tend to have some of the lowest prices on costumes, but they also set their merchandise out earlier than other stores. Shop early (late August to early September) to get the best deals before popular costumes sell out.
You can also plan ahead for future years by shopping after-Halloween clearance sales and getting costumes for up to 90% off. This can be tricky with kids, as they tend to want to dress up as their current favorite character or toy. However, it can be a great money saver for adults or babies.

Rent
If you want a fancy or elaborate costume, one of the best options is to rent it. Most cities have costume rental shops or high school or university theater departments that rent out costumes. Although the cost may be higher that purchasing a simpler costume, it is definitely much cheaper than buying the same elaborate costume. Look for coupons in the local newspaper and reserve your costume early, as the popular and less expensive options tend to go first.

Thrift Store
Consignment and second-hand stores are a treasure trove of costume ideas. Most stores put out a special section of Halloween costumes starting towards the end of September. Costumes may be new or gently used, but the prices are significantly discounted off full retail prices. You can also put together your own costume by shopping through the store’s other sections. Many thrift stores put a different type of item or tag color on sale for an additional discount each day—maximize your savings by purchasing items that have additional markdowns.

Do it Yourself
Perhaps the cheapest way to get a Halloween costume is to make it yourself. Be careful though, as the costs of materials can quickly add up, meaning it isn’t always cheaper to make a costume if you end up purchasing lots of expensive materials and supplies. Start by taking an inventory of your house and seeing what is available. If your son wants to dress up as a pirate, is there a men’s shirt in the closet that can be transformed? Does you daughter have a fancy dress that she could wear to be a princess? From there, use the Internet or your own creativity to see what can be added to the costume’s base to turn it into something spectacular. Many supplies can be purchased at craft and fabric stores—don’t forget to use a coupon, as these stores almost always have discounts available.

If you’d like to read more from Jason, check out his BLOG.

Jason Feller is an experienced writer that now blogs for Dealspotr.com about couponing strategies and money-saving tips for shopping at popular stores like Target.