When you are told of heart defects in your baby at just 13 weeks pregnant, what would you do? Especially, if the doctors gave you no hope?

As we’ve seen time and time again, meeting our strong micro preemies each Monday, doctors can’t predict the future and medicine is not an exact science. It can’t predict how hard we mothers will fight for our babies. The doctors also don’t know how strong these babies are.

Today, we meet Dominic, who is still fighting the odds and amazing everyone, as told by his mother, Anastasia. 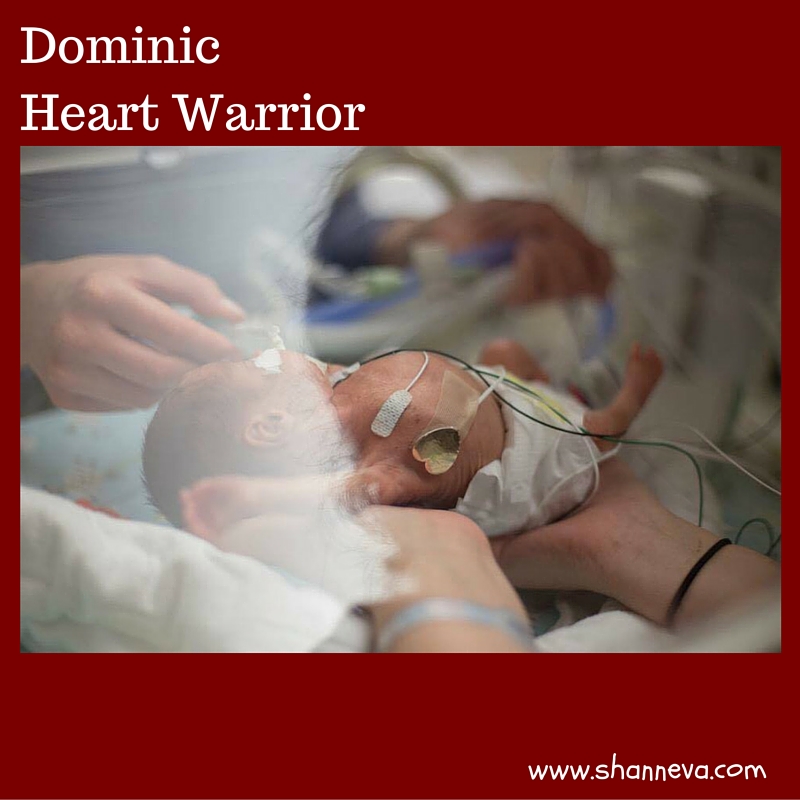 1.Tell us about your baby
My water broke at 24 weeks 6 days and I was admitted strict bed rest until delivery at 25 weeks 5 days. Dominic was born 1 lb 8 oz with 4 complex heart defects: Double Inlet Left Ventricle, Ventricle Septal Defect, Levo Transposition of the Greater Artery and Hypo-plastic Right Ventricle. At just 13 weeks, I was told our baby stood no chance at life and I was asked to terminate but I could not; I fought all the way until his birth for them to save him.

2.How long was your NICU stay? What was the hardest part?
121 days between NICU and PICU. The hardest part was when Dominic went into heart failure at 29 weeks, our only hope was for him to have heart surgery called Pulmonary Artery Banding and to close his PDA. He was a mere 2 lbs and shortly after his surgery we were told he had a heart block and to prepare ourselves for him to pass.. My heart shattered into a million pieces. 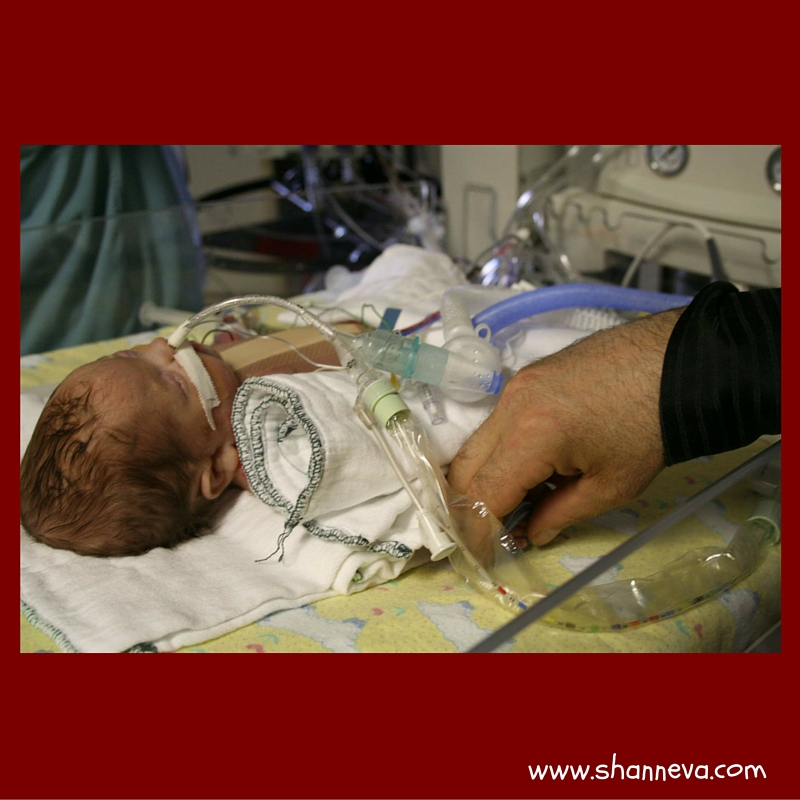 3.Do you know what caused your premature birth?
Yes, incompetent cervix. I had an emergency cerclage placed at 19 weeks, but unfortunately even after bed rest and progesterone, my water ruptured. 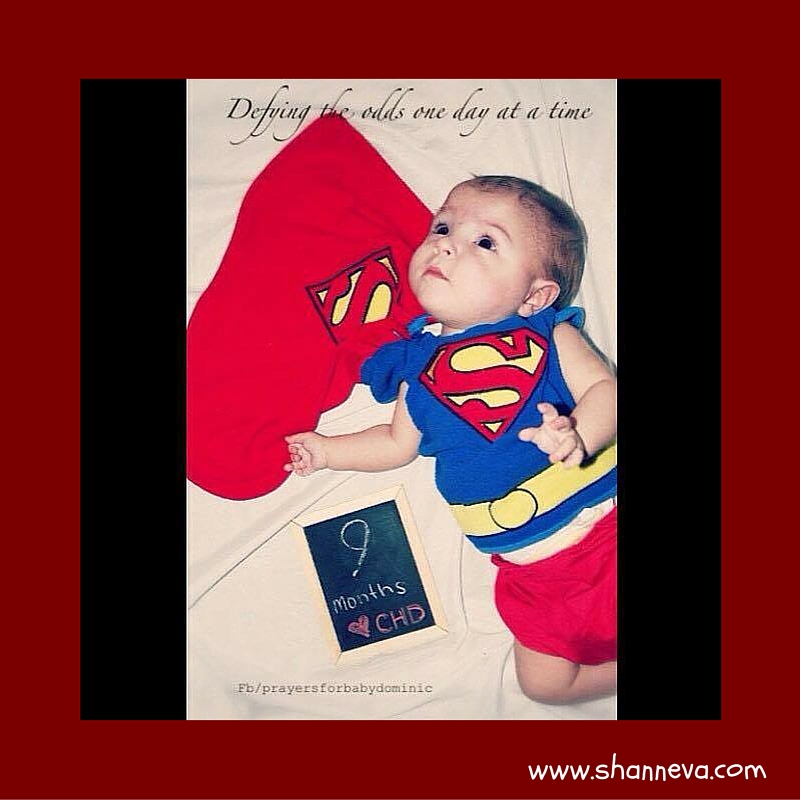 4.How are you and your baby doing now?
I’m doing great myself, I have my two beautiful miracles and our term baby.
Dominic is doing fairly well in a full perspective. He just had his second open heart surgery in February 2016. He spent 6 days in PICU until he returned home with us. He’s amazing and he just celebrated his 2nd birthday. Doctors are floored with how well he’s doing! He’s currently admitted due to his breathing and he came back positive for a deadly blood infection called “Bactermia” very likely caused from his heart surgery in February. He’s under IV therapy until June 19th. 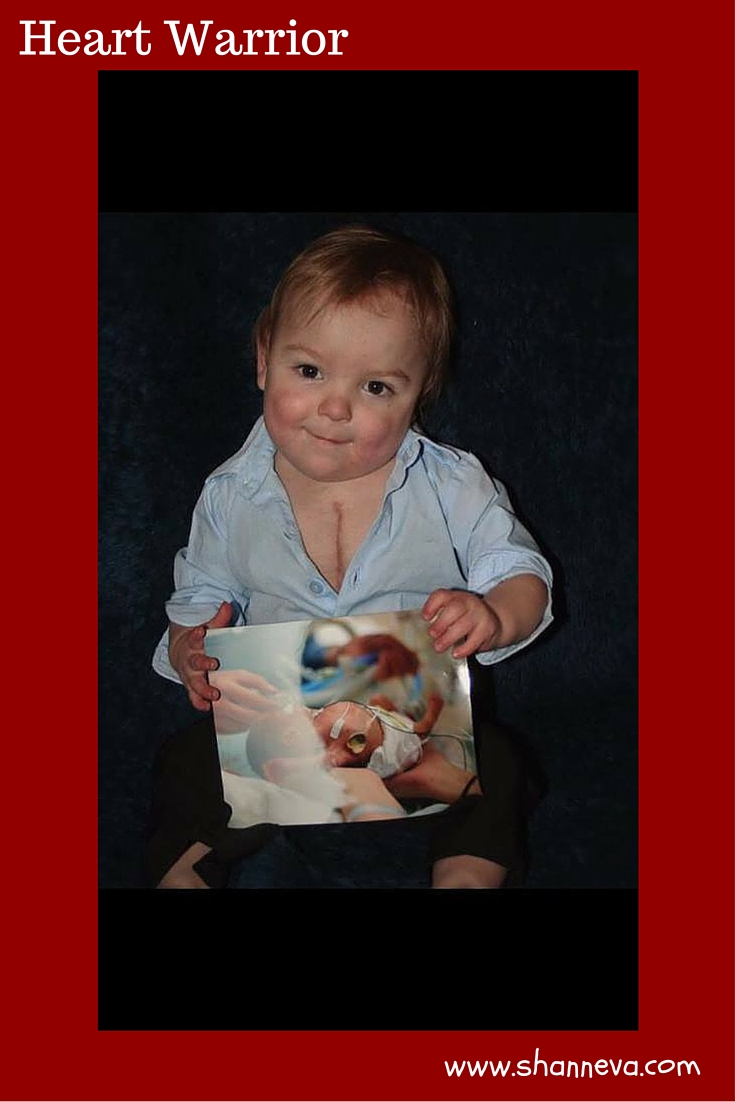 5.What advice would you give to new preemie parents?
Celebrate the smallest milestones. I never thought in a million years I’d celebrate for our babies to poop on their own! Keep a journal and take hundreds of pictures to reflect back on what your little one has overcome. A year from now you’ll look at your baby and try visualizing that tiny baby turn into a rambunctious toddler. Always take time for yourself as well, especially if you’re providing your liquid gold for baby. Always be optimistic, God gives his biggest battles to his strongest soldiers. Last of all, you are your babies advocate don’t be afraid to speak up on how you feel with what doctors decisions are, or if you don’t understand something. Miracles happen every day, and God gave you that gift to witness your miracle in the midst of their creation. 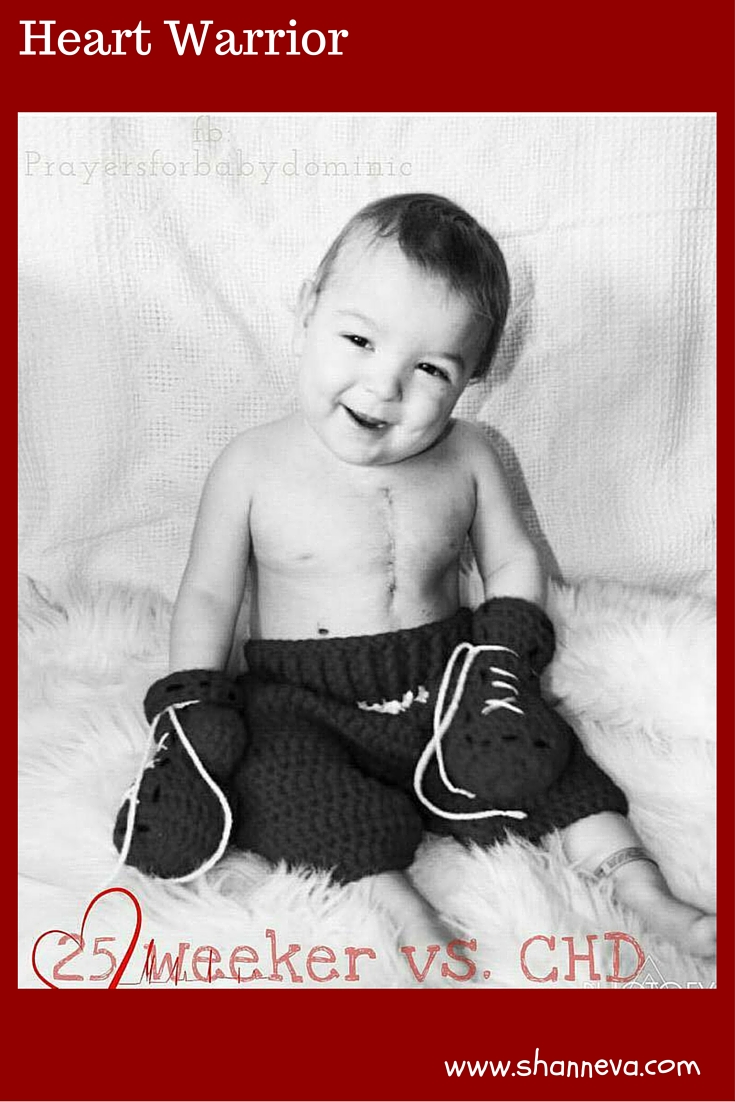 Such great advice from Anastasia. Both her and Dominic’s bravery and strength are amazing. Please leave any comments of support below.