When our smallest and sickest babies are born, every small step forward and every ounce gained is a reason to celebrate. They may not be “typical” milestones, but that doesn’t make micro preemie milestones any less important. For each tiny battle is an amazing accomplishment for someone who has the odds stacked against them.

Whether it was an ounce gained or a bottle finished, I can remember the exact details of the twins’ micro preemie milestones when they were in the NICU.

From when they moved from the ventilator to CPAP, to when they were able to take a bottle instead of all tube feeds, and finally (yes!) when they were in an open air crib. No more sticking hands through tiny holes just to touch my babies. It almost felt weird to be able to see them so clearly.

The biggest milestone for me in the NICU was when they moved them to another room. They were finally out of the really “intensive” area, and into the area with the “feeders and growers.” Of course, they still had some tubes, and Little P even had one more surgery, but I felt like I could finally breathe a little bit. My babies would actually be coming home with me. 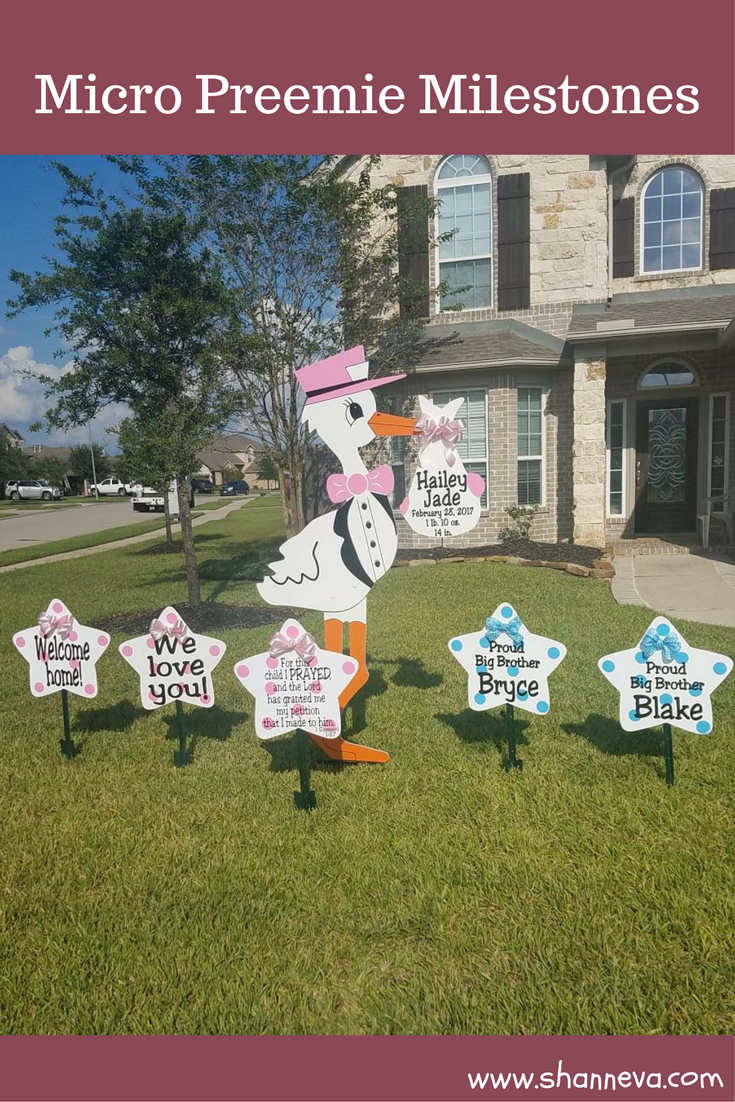 Today’s sweet girl went through many similar micro preemie milestones. Her mother, Jamie, shares their story today, and also shares what she felt was the biggest milestone yet. I’m so happy to introduce you to Hailey. 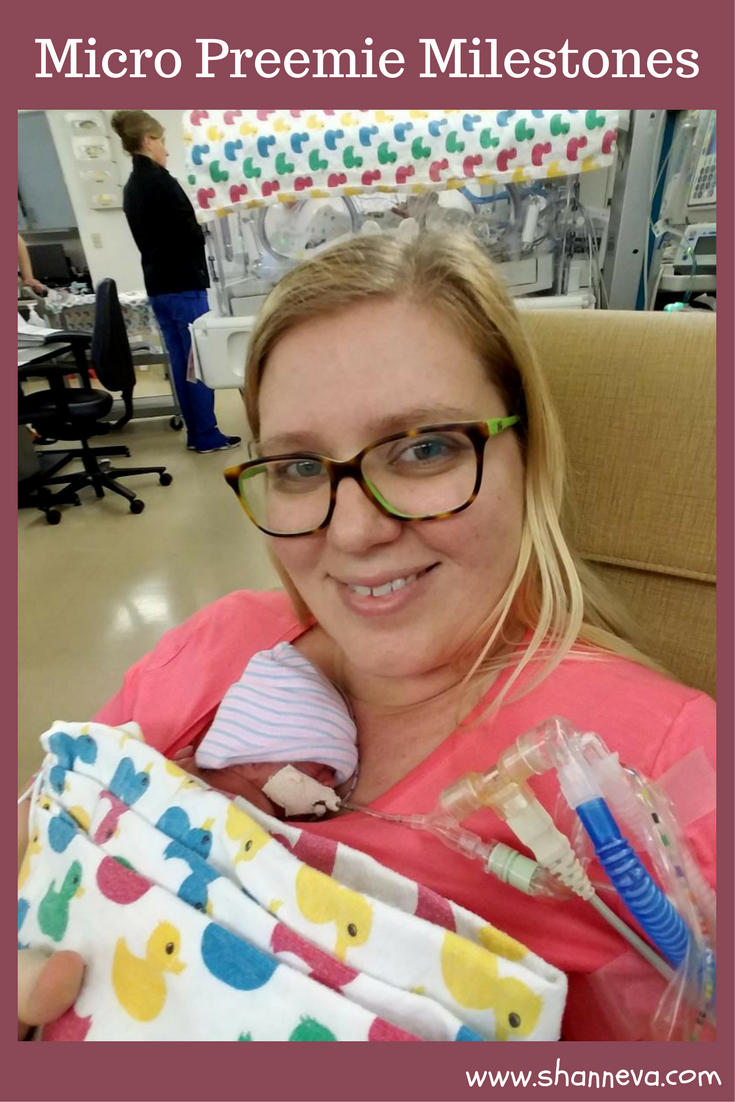 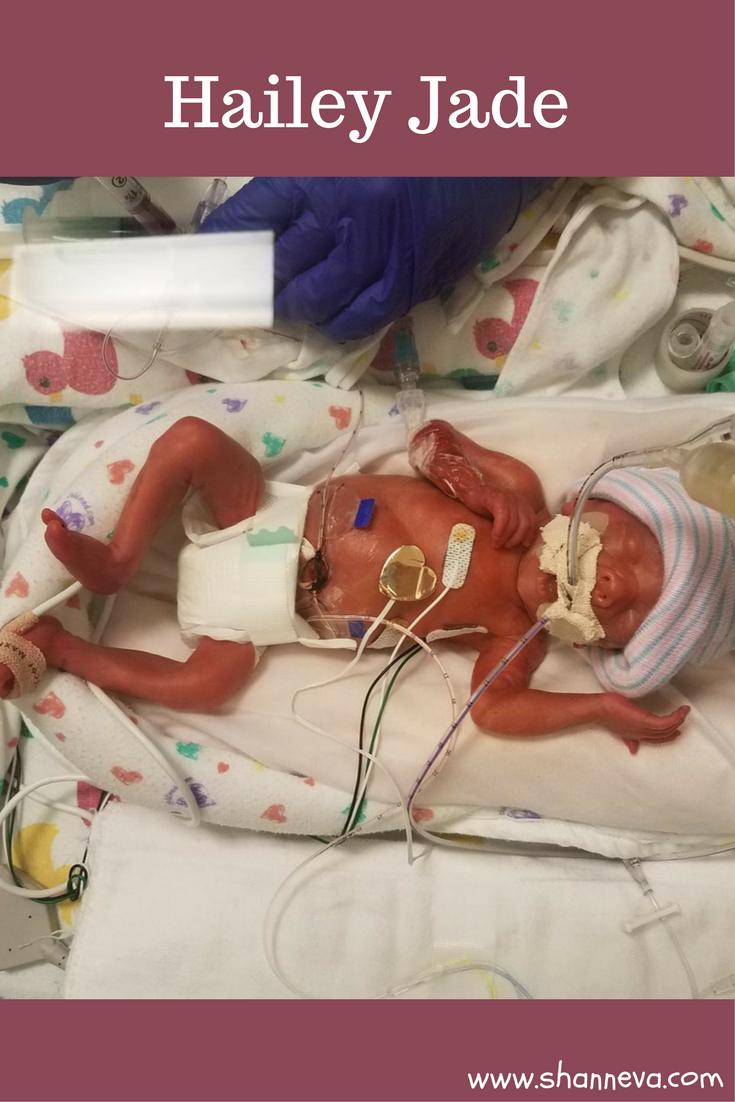 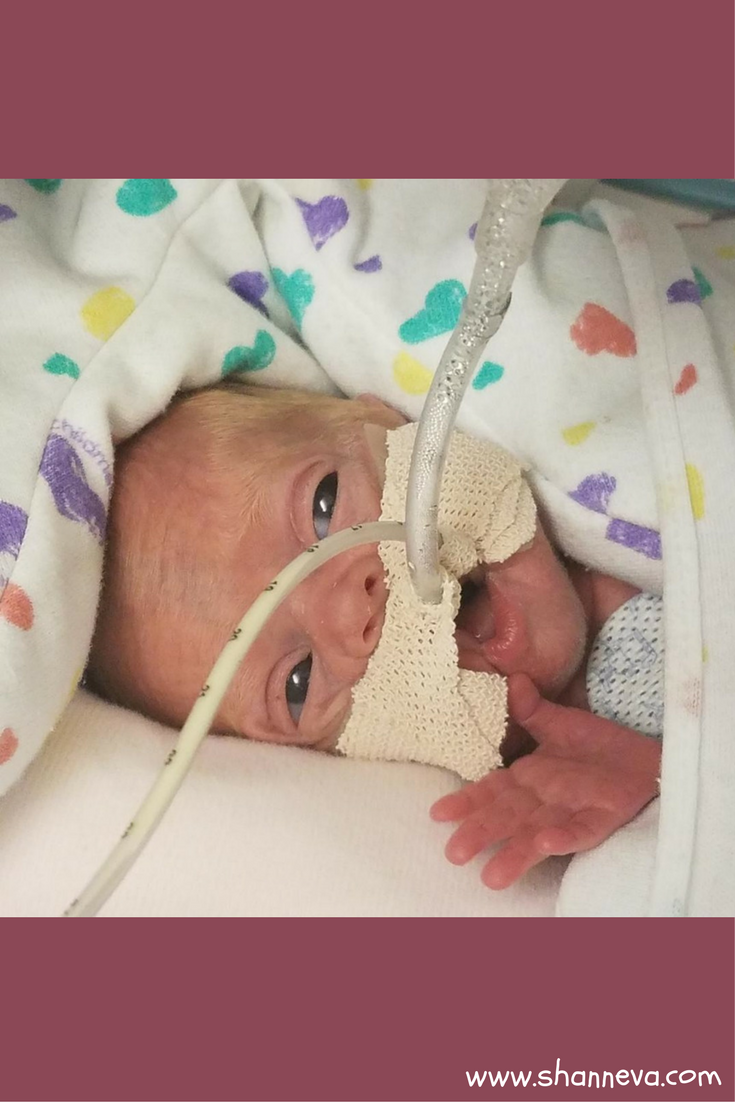 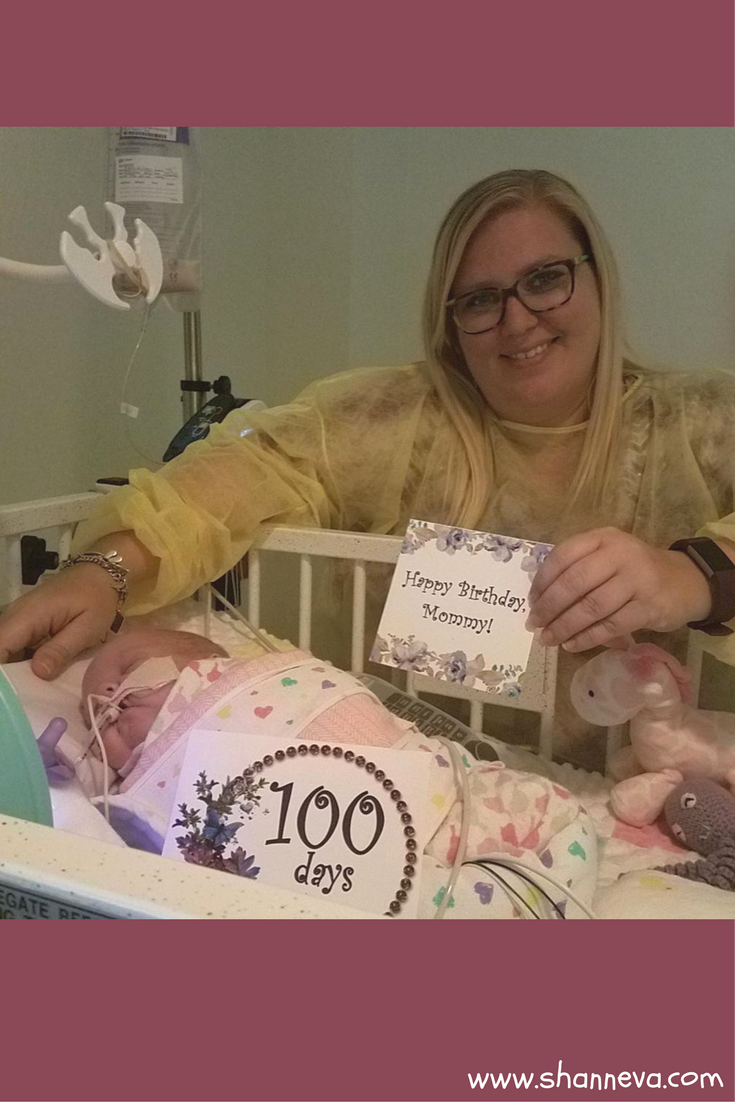 The hardest part is the not knowing and the feeling of helplessness. Hailey has extreme chronic lung disease, so she is now home on oxygen. 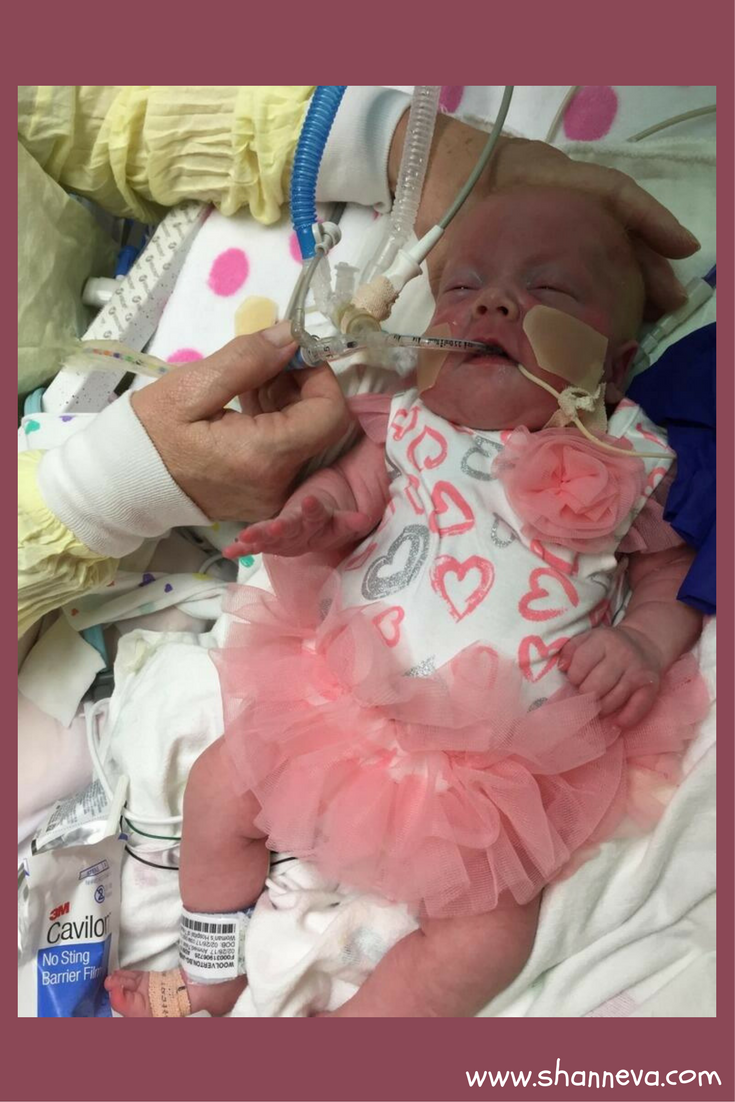 We just got home from the nicu yesterday! It’s our biggest milestone yet. 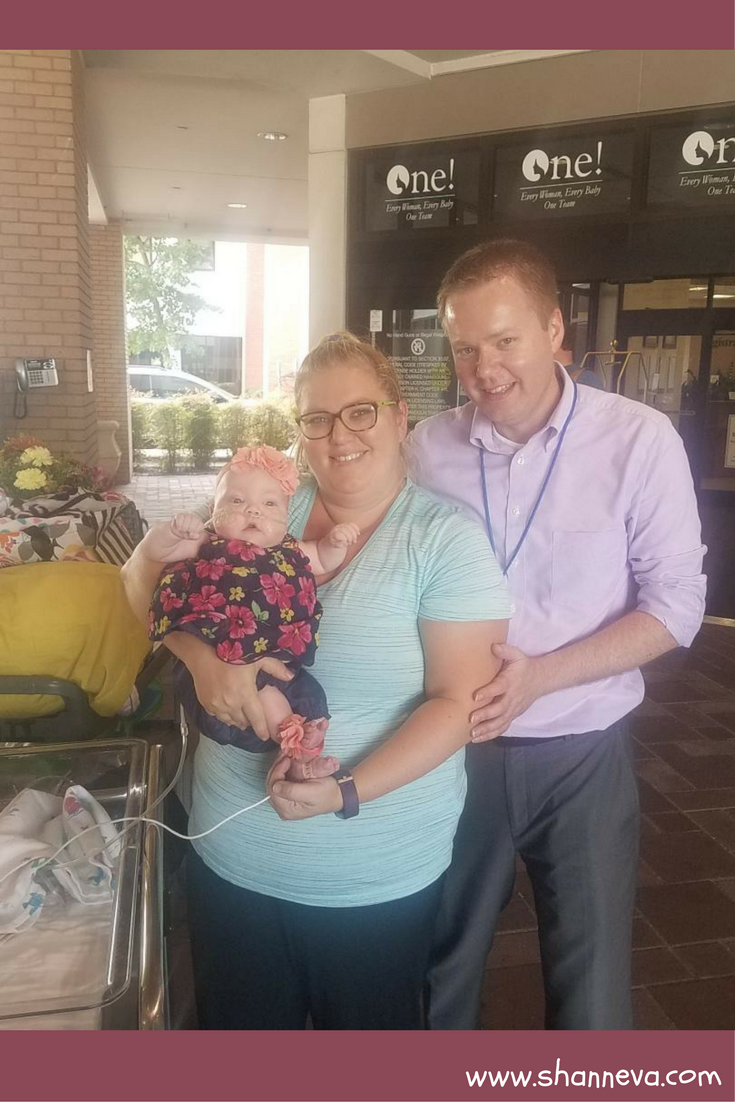 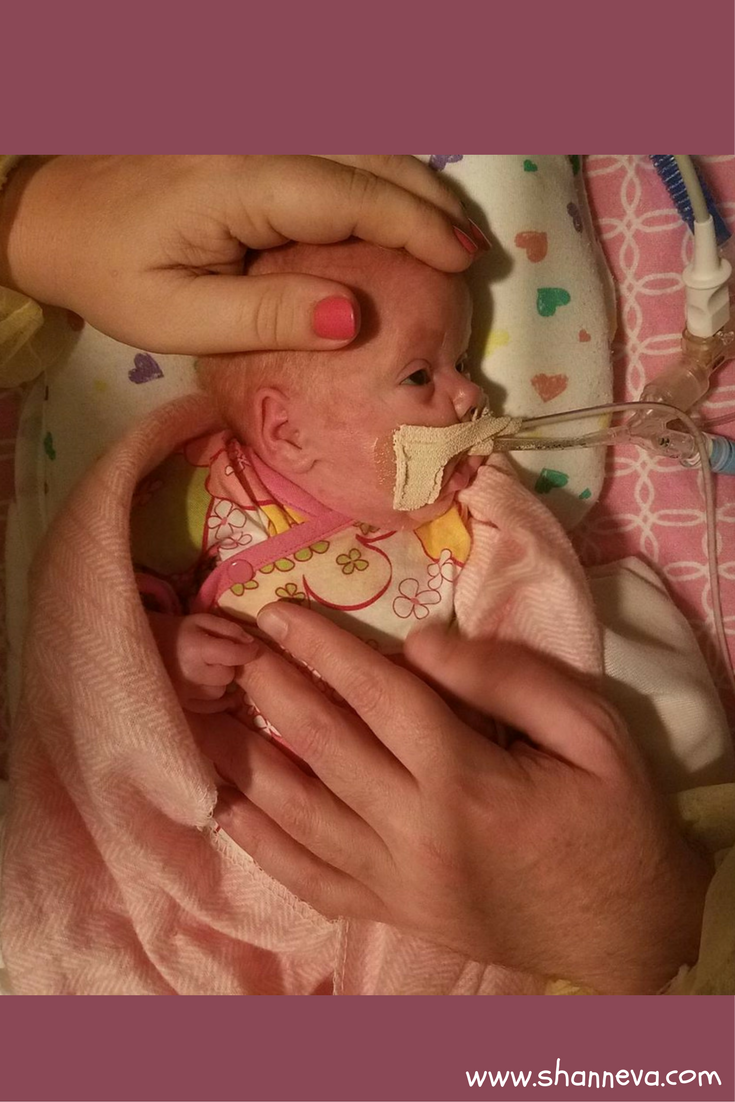 Thank goodness we did not need to do any surgery. Hailey just had a lot of lung issues.

There will be follow-ups with the pulmonologist because she is home on oxygen. So far, Hailey is doing great with milestones, and is a healthy 14 pounds. 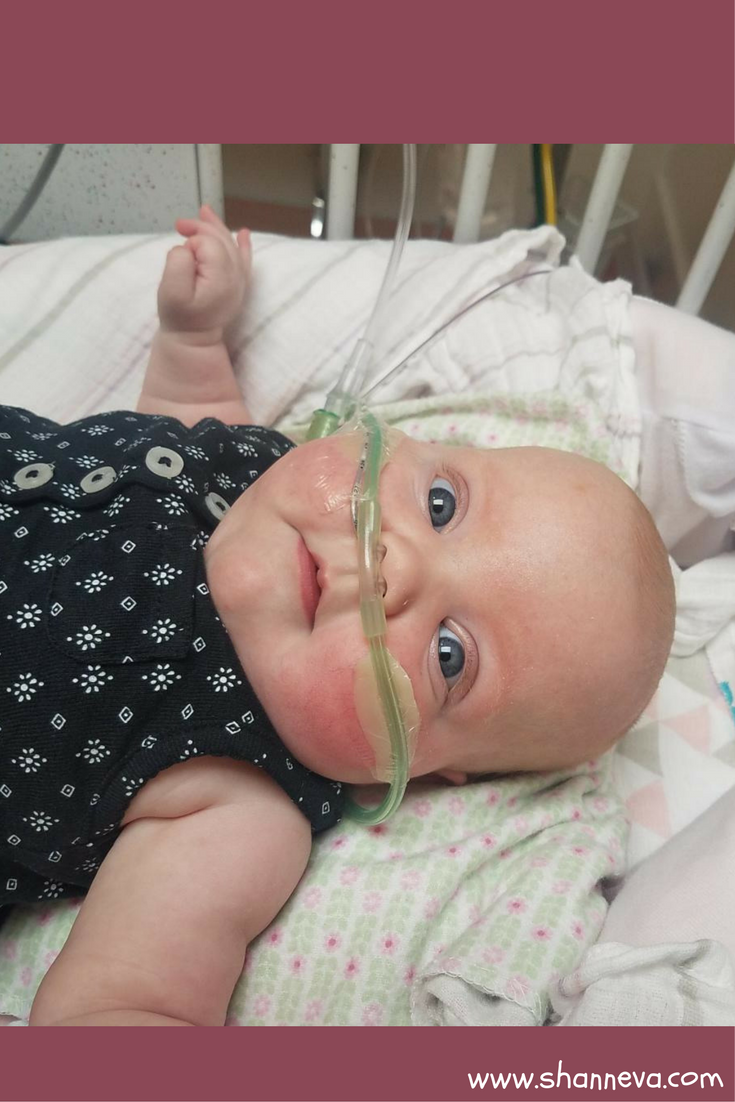 I would advise any NICU mom to start a journal. Write everything down. It was a life saver.

And know that it is OK to break down.

Even though our journey was 206 days, I know deep in my heart she was where she needed to be. She was there for as long as she was for a reason.

These little miracle babies are strong and tough. There are lots of foundations ready and willing to help NICU families. 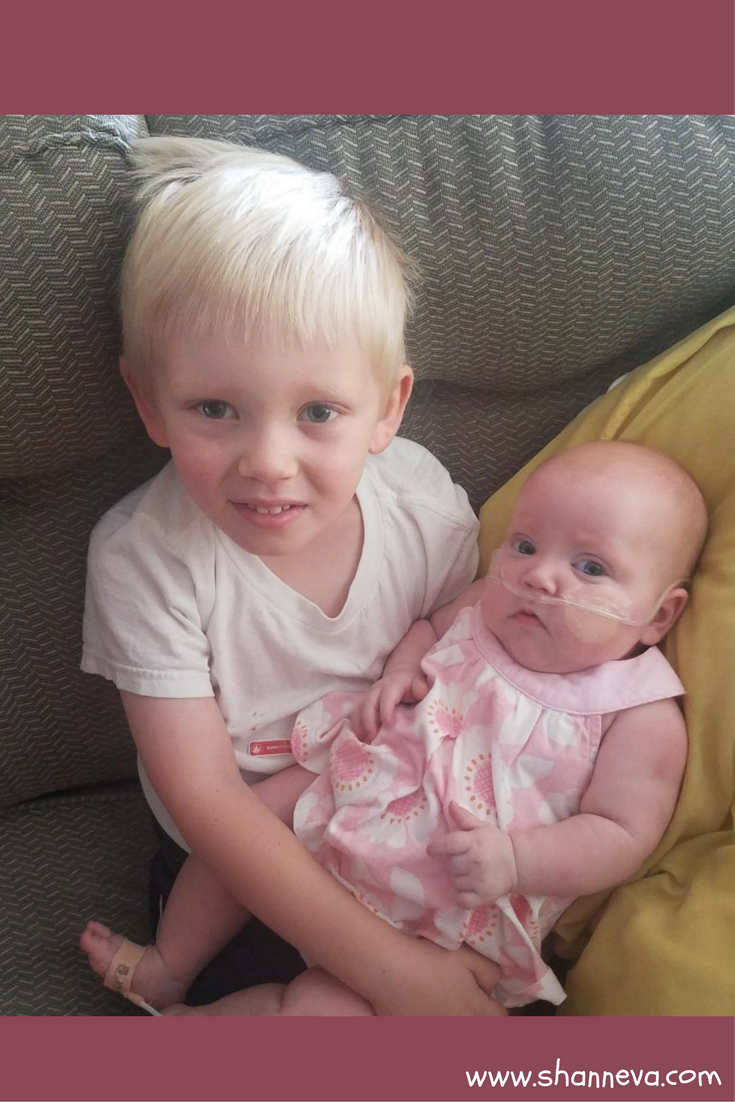 Thank you so much to Jamie and her family for sharing sweet Hailey. Please leave any supportive comments or questions below.