Even though we’re in the middle of the winter/school year, and preschool wouldn’t start until next Fall, it’s been on my mind lately. The twins turn 4 in May.

Hey! I just realized it’s their Golden Birthday! 4 on the 4th!

Anyways, since they will be turning 4, I need to decide what to do with them regarding school. It took me a while to figure it out for my oldest, but now it’s twice as hard. Pun intended.

Why so hard you ask? Let me tell you. 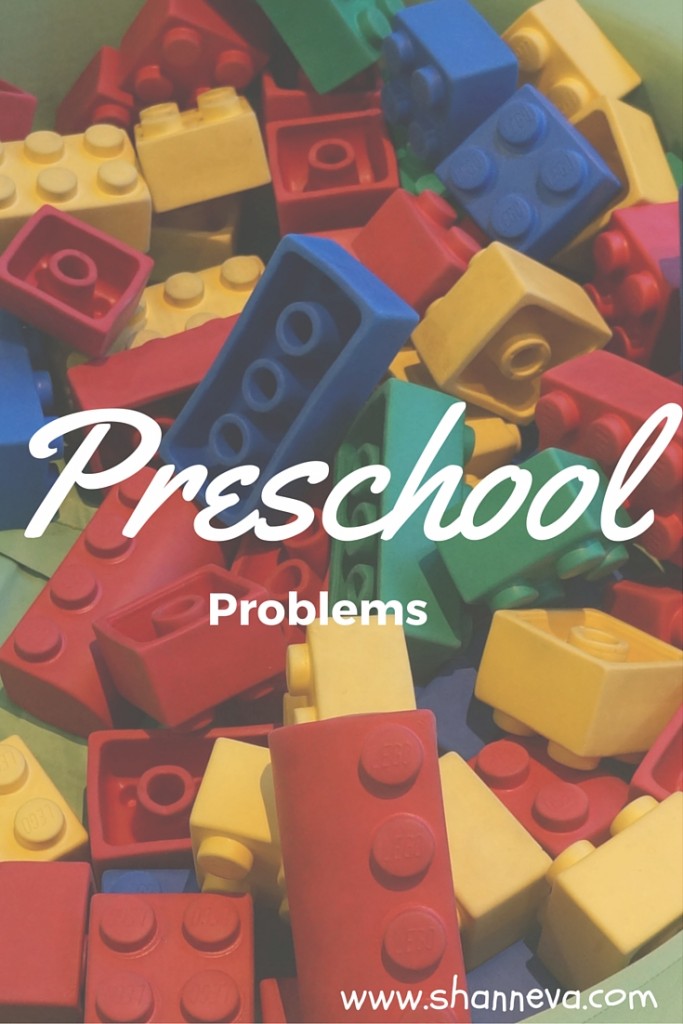 I should say lack of potty training. The twins have no desire to go on the potty, and they fight me when it’s time to change their diapers. I’m not sure that any preschool or 4K program would accept them in diapers, so I’m hoping they start warming up to the idea soon. I know that they still have time, but they are really anti-potty. I’ve promised them candy, toys, TV, late bedtime, and even to bake them each a cake, but nothing seems quite exciting enough.

Our school district does offer a 4K program, but it is tuition based. And it’s a pretty expensive tuition, considering there is no transportation. Plus, we have to multiply everything times two.

So, that leaves a private preschool. We only sent my oldest M/W/F because of the cost, but we really loved his preschool. We may be able to swing that option for the twins, but we’ll have to work on our overall household budget for sure.

This is still a big one for me. I’m not sure if their speech and development is at the same level as other kids their age. I can understand them most of the time, but as I mentioned, they do have their own language, which only they understand.

I know after age 2, you’re not supposed to account for their prematurity, but they were born 3 months early. So, technically, if they’d been born in August, I might have waited an extra year before starting any kind of school. My oldest has his birthday in October, and is 6 in Kindergarten…which is working well. I’m not sure if I can hold them back that long or not. I’m going to have to investigate.

I’m also thinking of having them evaluated through the school district. They have both a development and speech program, so it might be good to talk to someone there.

So, there’s where I am at. Lots to think about, and decisions to make. Luckily, I still have some time. However, I’d love to hear from you. When did your little ones start preschool or 4K?