One of the Smallest Preemies

Take your soda can or water bottle and pick it up. Now, hold it in your arms like a baby. Can you imagine a baby weighing less than that? Today’s mother, Rodericka, didn’t have to imagine it. She gave birth to one of the smallest preemies we’ve featured on Micro Preemie Mondays.

As we all know, the smallest preemies are often the strongest fighters. Do you remember meeting Naomi? She weighed under a pound, and fought like a champ to prove all of the doctors wrong. Today’s micro preemie did the same. His story of survival is incredible, and so is he. 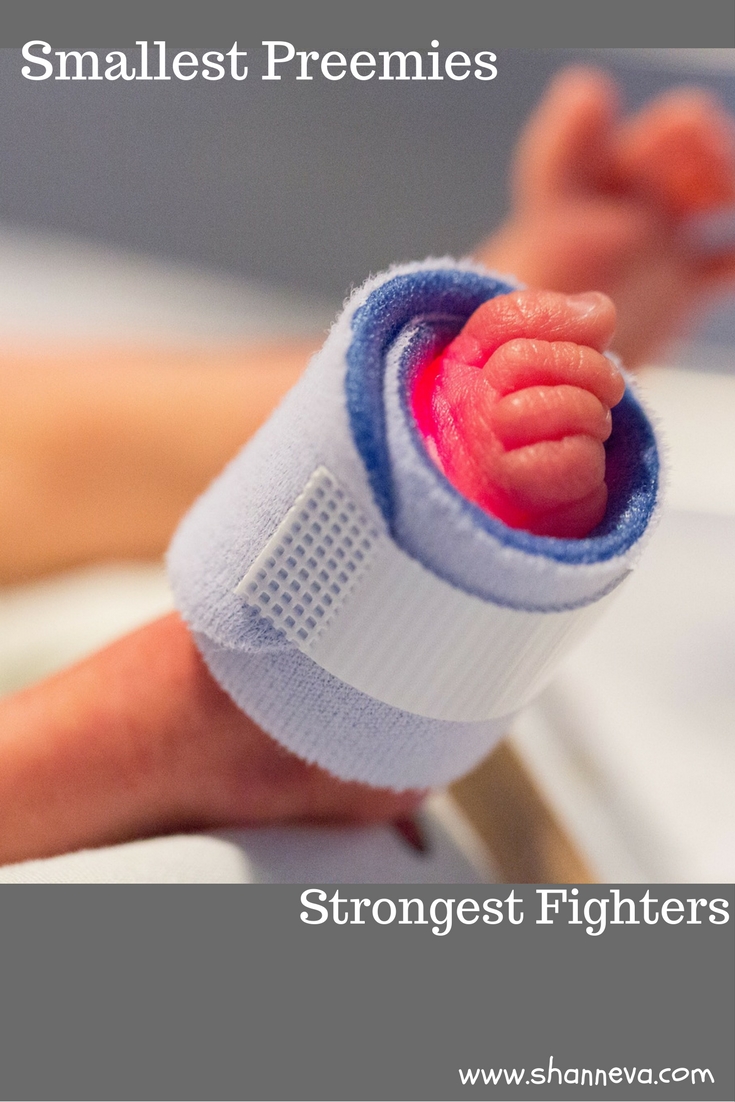 Please meet Amari, as told by his mother, Rodericka.

1.Tell us about your baby.
His name is Amari. He was born weighing 15 oz at 24 weeks. Amari spent 121 days in the NICU. He had a grade 4 brain bleed on both sides, and it cleared up. He also had to have surgery the day he was supposed to go home to get 3 hernias fixed. They started causing him problems. 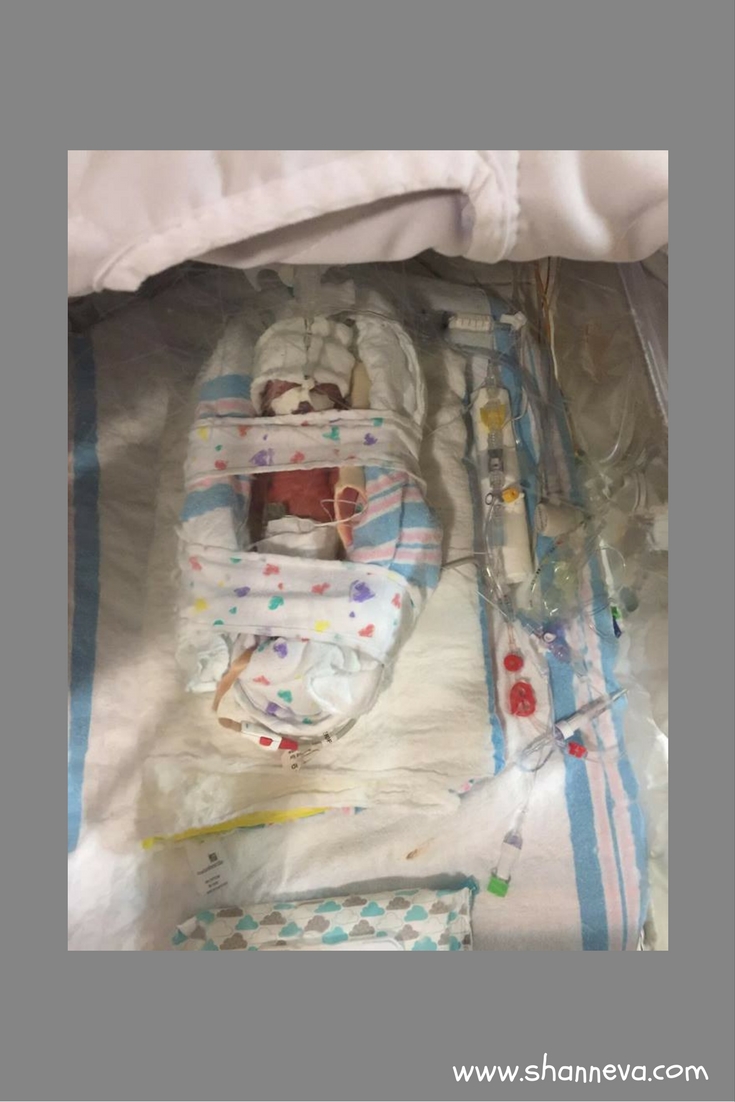 2. How long were you in the NICU? What was the hardest part?
He was in the NICU for a total of 121 days. 111 in one hospital, and then transferred to another hospital to have surgery and spent 10 days. The hardest part was seeing him the day he was supposed to come home, and he didn’t look like himself. His monitors kept going off, and he wouldn’t eat. I received a phone call when I left the hospital an hour later, and they ask me to return back to the hospital. He needed emergency surgery and had to be transferred as soon as possible.

3. Do you know what caused your premature birth?
Amari was born due to Preeclampsia and HELLP Syndrome. (To learn about both, please click HERE)

I was considered high risk already because I had pneumonia when I was pregnant with him when I was 10 weeks. One day, I had a real bad headache and checked my blood pressure. It was 170/117 (The normal range, according to heart.com, is less than 120/80.)

I went to the local hospital, and I did the 24 hr urine test. My protein was 3,000+,  so I was transferred to a high risk hospital with a NICU at 22 weeks. I stayed until I developed HELLP, and I had to get an emergency c-section. I had to be put to sleep because my liver count was 33,000. Amari was delivered at 24 weeks and 1 day. 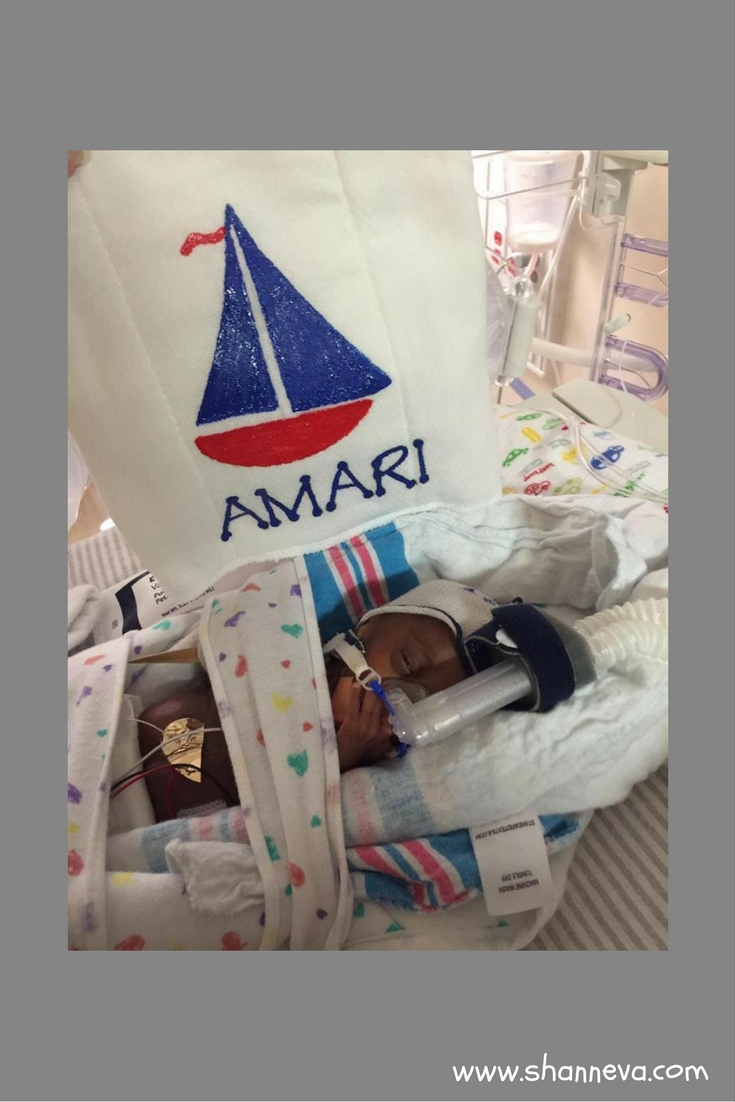 Amari is 7 months adjusted, and as of today his actual age is 3 months. He had to have OT before he came home to help him eat. As of now, he is not in any therapies. He is also oxygen free. I have another son named AJ, and he will be 2 yrs old in December. 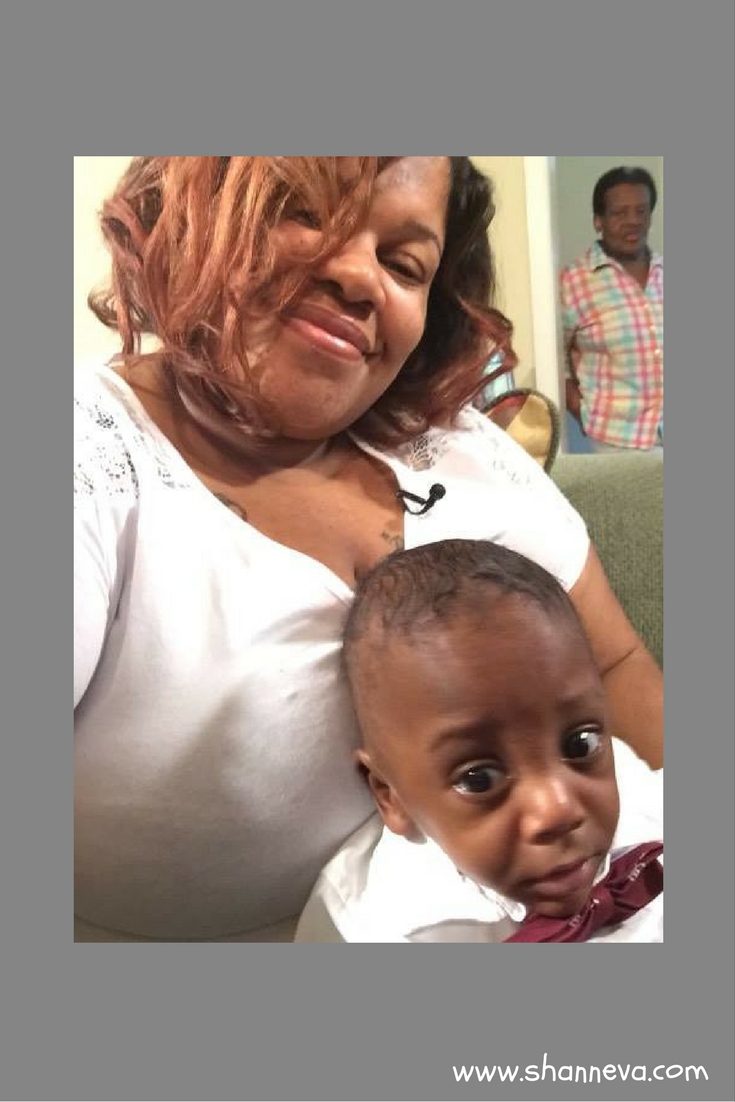 5. What advice would you give to a new preemie parent?
BELIEVE!! GO TO THE SUPPORT GROUPS & arts & crafts!! Talk to your baby doctors & nurses!! When you bring them home, remember who sat at their bedside everyday and watched them grow.  Don’t be ashamed to ask visitors to not come around or to wash their hands . We are our baby’s advocates.
PRAY IF YOU BELIEVE IN PRAYER, and never feel like you didn’t try your best! 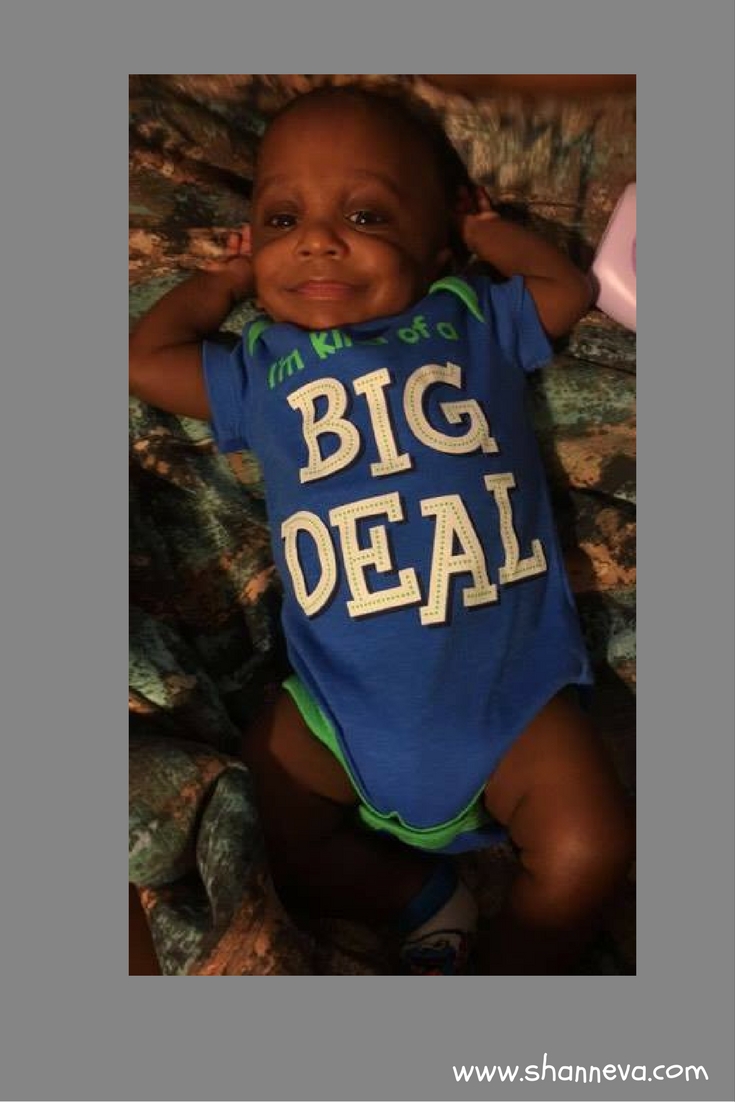 Thank you so much to Rodericka for sharing precious Amari with us. Please leave any supportive comments below.