You are here: Home / Blog / Unexpected Discoveries: From Pregnancy to NICU

From finding out you are pregnant to complications that arise, unexpected discoveries can happen during any part of the pregnancy. The NICU is also a place where you never know exactly what to expect.

Throughout my twin pregnancy, I discovered that doctors don’t know everything and unexpected discoveries happen more often than we make think. They can try their hardest, do a ton of research, and have the best intentions, but they can’t predict the future. They may have more experience and knowledge to pull from, but they still can be wrong about even the most important things. 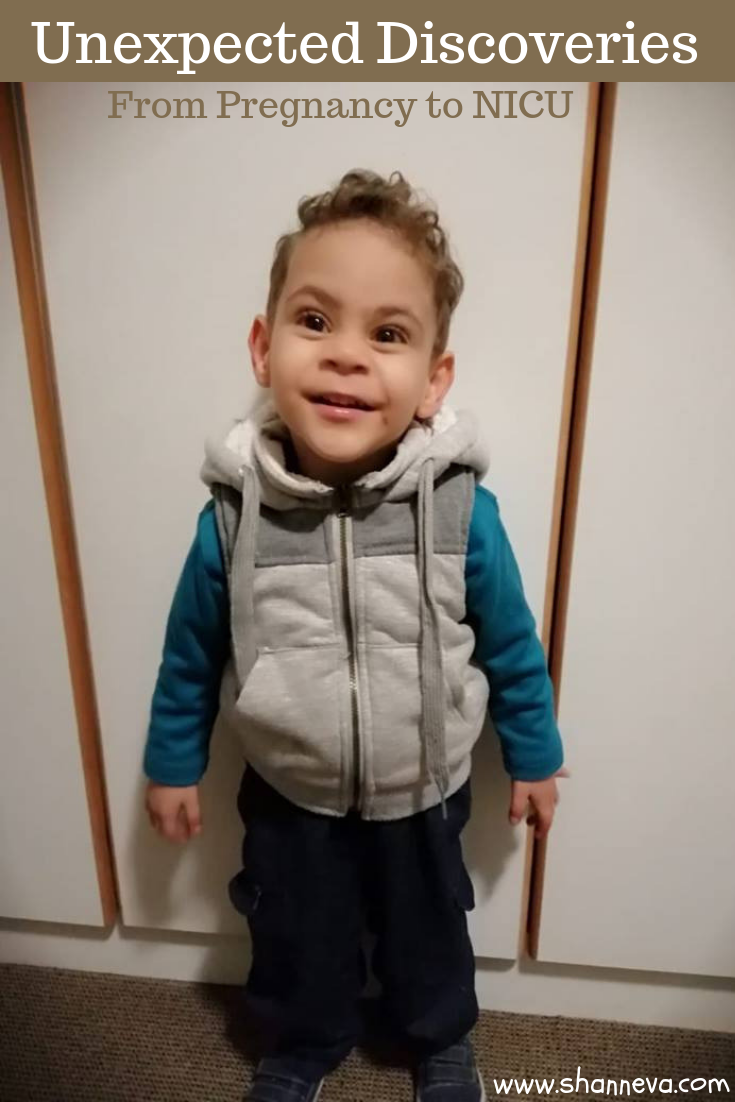 Today, you’ll meet a family that had some very unexpected discoveries in the NICU. I’m so honored to share their story and introduce you to this amazing fighter born at 27 weeks. 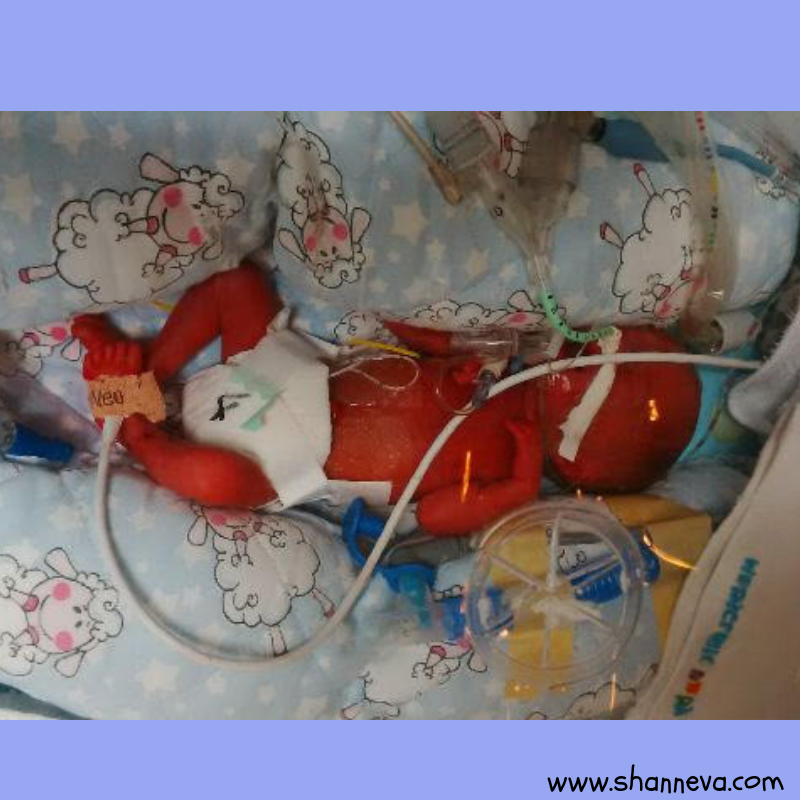 With all my antennal scans, the Gynecologist said that we are expecting a little girl. A few weeks after the birth of our baby, we were told that the genitalia actually looks like a boy. We were confused and emotional. The Neonatologist said that he would send blood away for DNA testing and would request a sonar scan.  The doctors also told us that our baby could be one of a few people with male genitalia and female hormones and organs. They told us that we could decide if we would want to raise our little one as a boy or girl.
We were devastated. We just wanted our baby to be female OR male. It really would not matter to us. The DNA results took weeks, and the sonar could only be done when Daniel was a little bigger. Finally, the results were out and we told that our baby is a little boy with the XY chromosome. After a few weeks, they could also do the sonar. We were so happy to find out that Daniel did not have a womb or ovaries, and that there were two testicles busy descending.
So then, we had to change our baby’s name from Leah Rose to Daniel Nicholas. 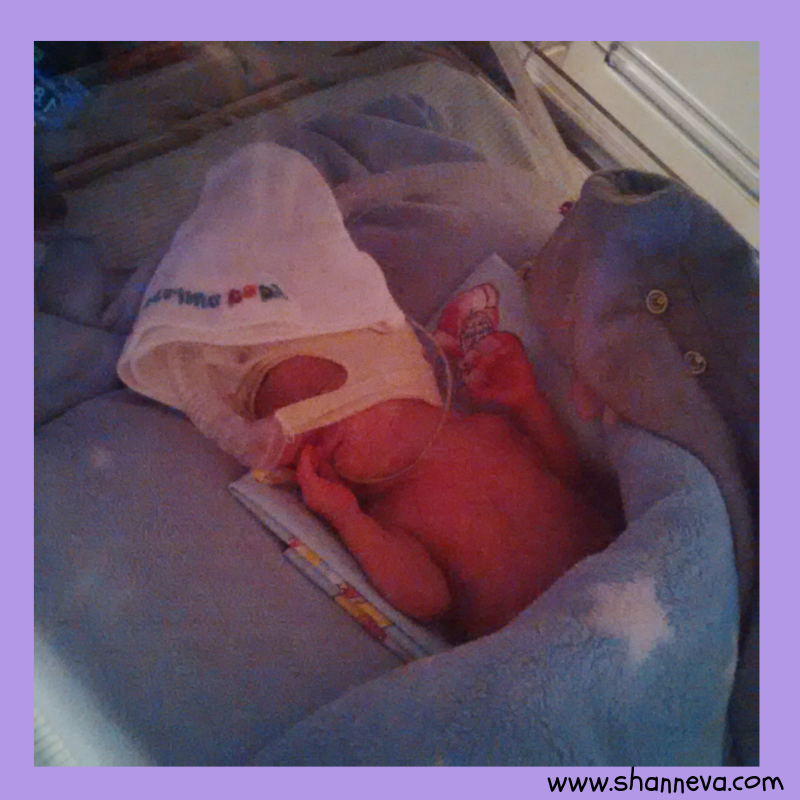 Daniel was in the NICU for 7 months, 213 days. He was discharged on February 17, 2017.
The hardest part of our journey was when Daniel was diagnosed with Pneumonia. He had Pneumonia twice. The first time was around his “due date” in October 2016, and the second time was just before he was about to come home for Christmas in December 2016. He was very ill and we nearly lost him. It was really difficult to see your baby on a ventilator, heavily sedated and swollen.
December 27th,  2016 was one of the saddest days. The doctor told us that there is nothing more that they can do for Daniel. In the new year of 2017, Daniel fought back. We had to watch him get over the medication withdrawals.
A difficult time was also when Daniel came home on oxygen supply and a feeding tube. I had to be both a mom and a nurse at the same time. 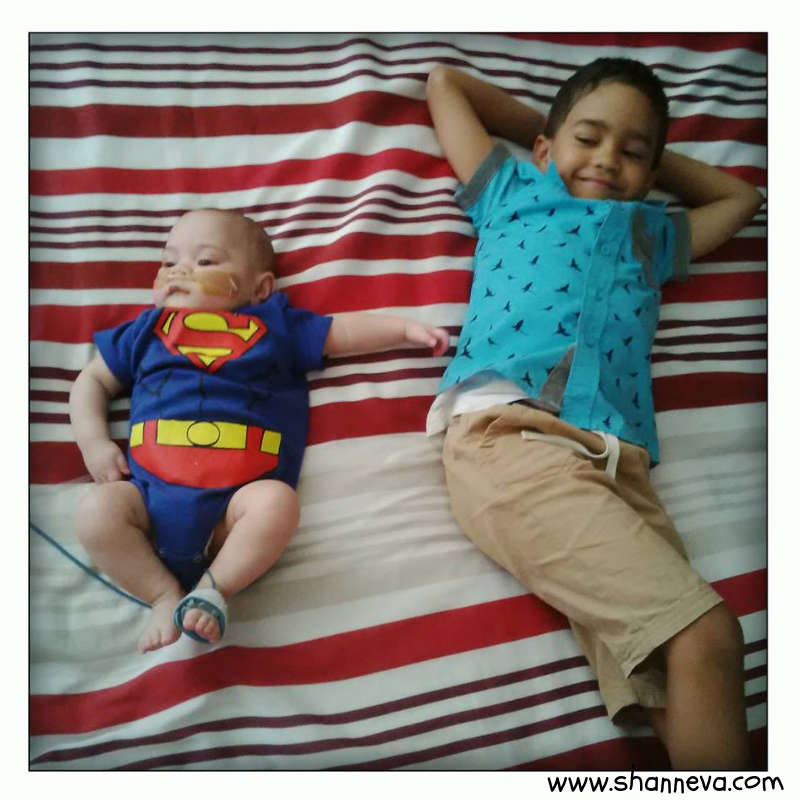 Daniel’s birth had a big impact on us as a family, as we also have a 9-year-old boy. When Daniel was in the NICU, our first-born, Noah, just started grade 1, so we had to juggle school and hospital visits. Noah simply loves his little brother and is very over protective. He does not allow anyone to touch Daniel, as he is aware of the transmission of germs.
We still have our occasional hospital visits, but Daniel is doing well. He will be turning 3 years old in July. He is our world! We do not rush his development, we are taking it day by day. He only started walking after he was 2 years old, and also started talking at 2 years old. He speaks well for his age and can actually speak two languages.
Daniel only weighs 8.6 kilograms now and is picking up weight very slowly.
We still have regular visits to his Pediatrician, whom is simply the best! Daniel recently went for an EEG scan. His Pediatrician is monitoring his weight gain to see if there are any underlying concerns. 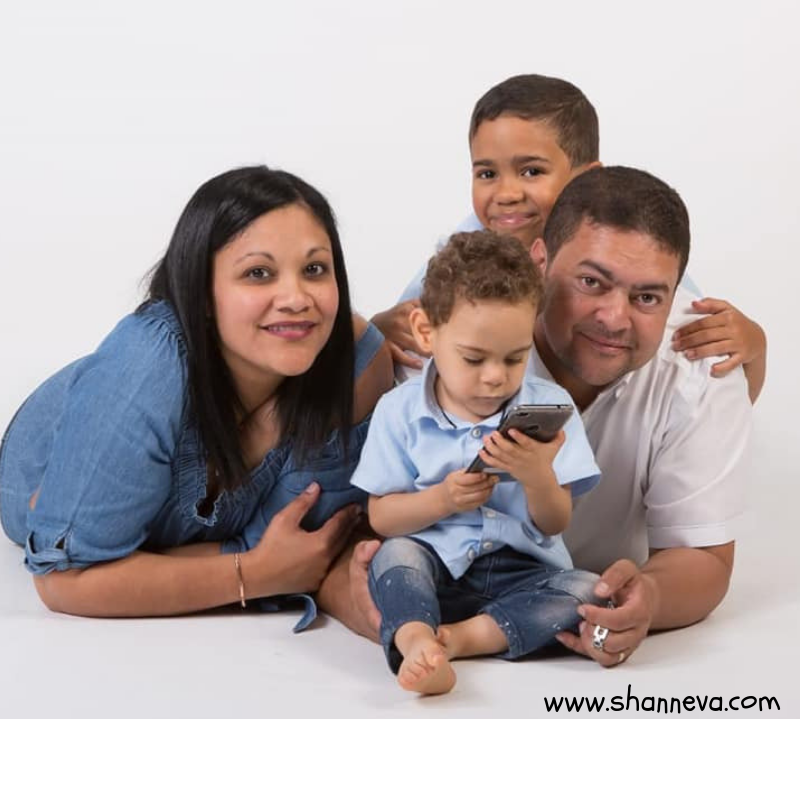 My advice to new NICU families would be to take it minute by minute. Always have faith and never lose hope, as these premature babies are true fighters.
My advice to the family and friends of NICU parents would be, to be there for the parents and the siblings. Do something special to brighten up their day, they really need you to be there for them.
It also helps to “give back”. We started an initiative called “Daniel’s Blessings”, which we do every year to celebrate Daniel’s birthday on 18 July. We collect donations for the NICU babies and mothers at a local public hospital. This is special as it coincides with Mandela Day. 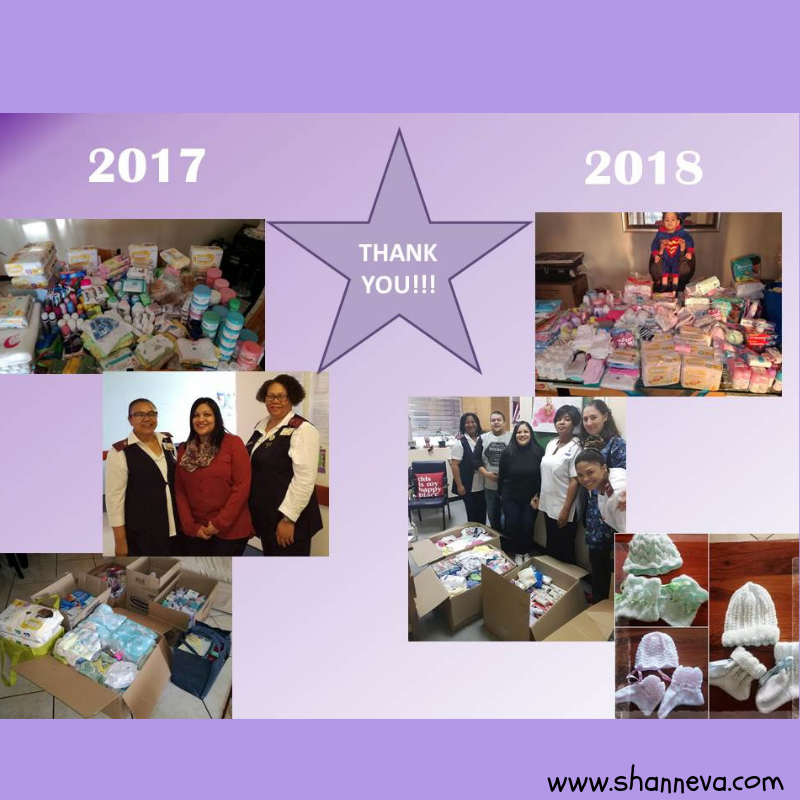 Thank you so much to Eloise for sharing her story and beautiful Daniel. I love the initiative that you started. What a wonderful way to celebrate your son and spread awareness.
Please leave any supportive comments or questions below.