You are here: Home / Blog / The TTTS Foundation: Fundraising Focus

On my first Fundraising Focus, I’d like to talk about an organization that is very close to my heart, The Twin to Twin Transfusion Syndrome Foundation (The TTTS Foundation.) 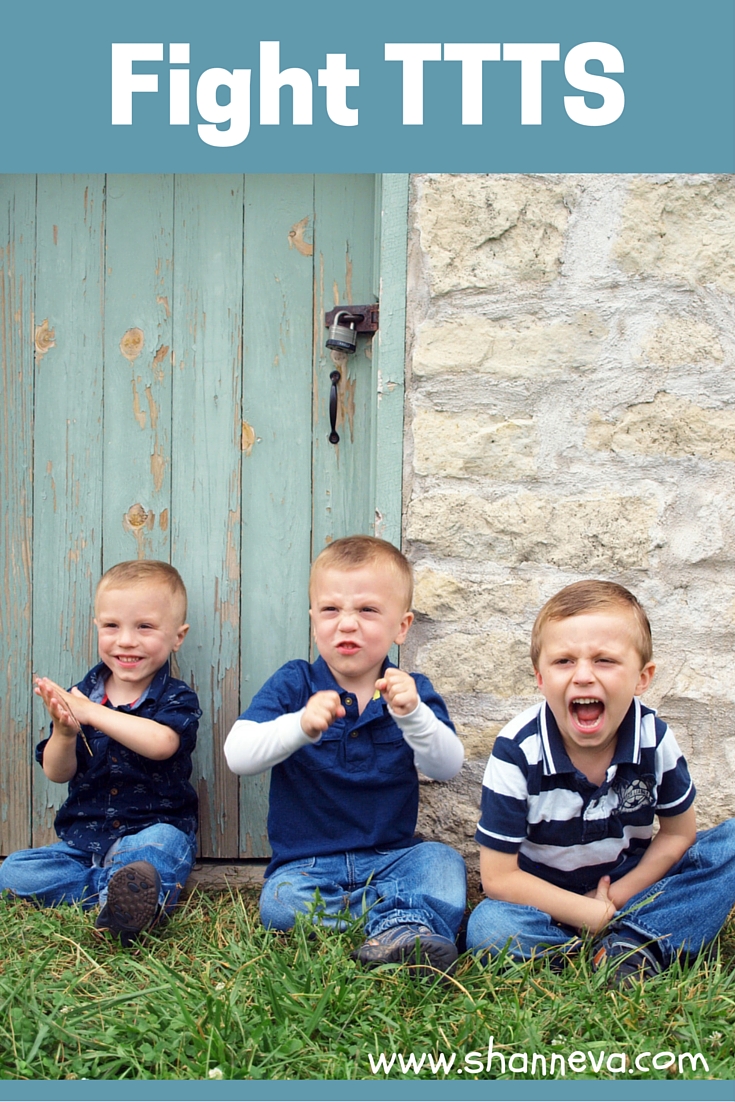 Like many people, I had never heard of Twin to Twin Transfusion Syndrome until I was pregnant with Identical twins.  TTTS is a disease of the placenta, which can have devastating effects on both babies in the womb. There are abnormal connections between the twins in the placenta, which cause one of the babies to receive too much blood and nutrients, and the other, not enough. TTTS is one of the reasons my twins were born so early.  I’m not going to focus on the disease today, but on the TTTS Foundation.  If you’d like to read more about TTTS, please click HERE.

Before getting pregnant with the twins, I’d never really needed the help of a Foundation before.  Sure, I participated in fundraisers at school and did some walks for charities, but when you’re affected by a disease, it changes everything. You must ask for help from strangers, who quickly become like family to you.

From my first interaction with the TTTS Foundation, I knew it was an amazing organization.  Mary, the founder, personally returned my phone call. She spent so much time answering all my questions.  Mary was a constant source of comfort during some really difficult times.  I knew I could count on her to be there whenever I needed someone to talk to or someone to answer my questions.  She has so much compassion and such a desire to help others.

In addition to talking to every mother and father personally, Mary raises funds for families that need to travel to get medical services.  She also has support groups on Facebook for everyone that has been affected by TTTS, no matter what the outcome.  She has a group that sends bereavement packages, and another group that send NICU packages.  During the month of December, which is TTTS Awareness Month, she shares a fact about the disease each day. Her goal is to educate and help everyone until there is a cure for TTTS.  It is a promise she made to her son Steven, who she lost to TTTS over 20 years ago.

The TTTS Foundation celebrated its 25th Anniversary in August 2015.  If you remember, me and my family took a road trip out to Ohio to be there for the celebration.  Every year, Mary marches in the parade and sets up a booth at Twins Days.

Even though it was hard for her at the beginning, since she lost one of her twins, Steven, to TTTS, she goes back every year to educate as many people as she can. She made a promise to both of her boys, Matthew and Steven, that they would both always be remembered. 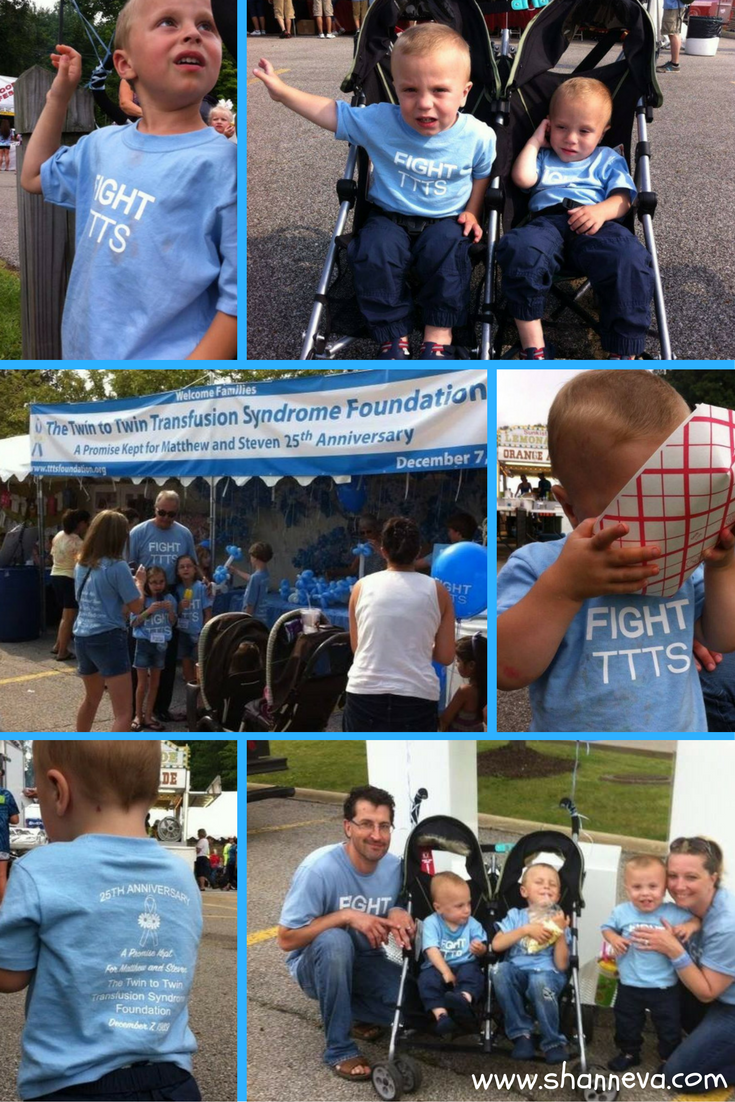 Because Mary and the TTTS Foundation were so wonderful to me during my pregnancy, I try to give back as much as I can.  TTTS is a horrible disease, and we can’t stop until there’s a cure.  Please make sure to educate yourself, or anyone you know, that is pregnant with twins.  The right medical care and frequent monitoring are necessary.