You are here: Home / Blog / On the Day You came Home 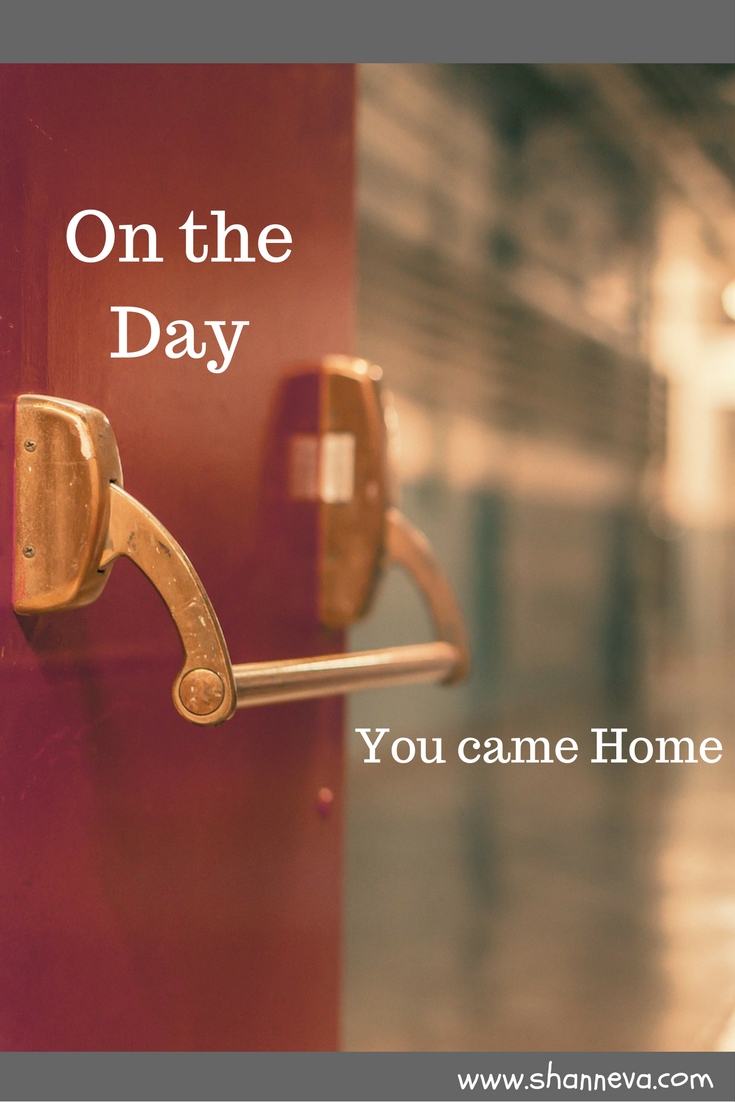 It wasn’t completely out of the blue, as I had called the NICU in the middle of the night to see how you were doing. I also asked about the car seat test, but you had failed. They said they would try it again in the morning, and if worse came to worse, we would get you a car bed to ride home in.

I think they all knew how much we needed you to be home. We needed to all be a family. Finally.

93 days exactly. That’s how long you were away. It wasn’t a vacation or summer camp, it was life or death. It was a test of survival. It was learning things that most people already know how to do. Learning how to breathe. How to keep your body warm. How to eat. How to survive. 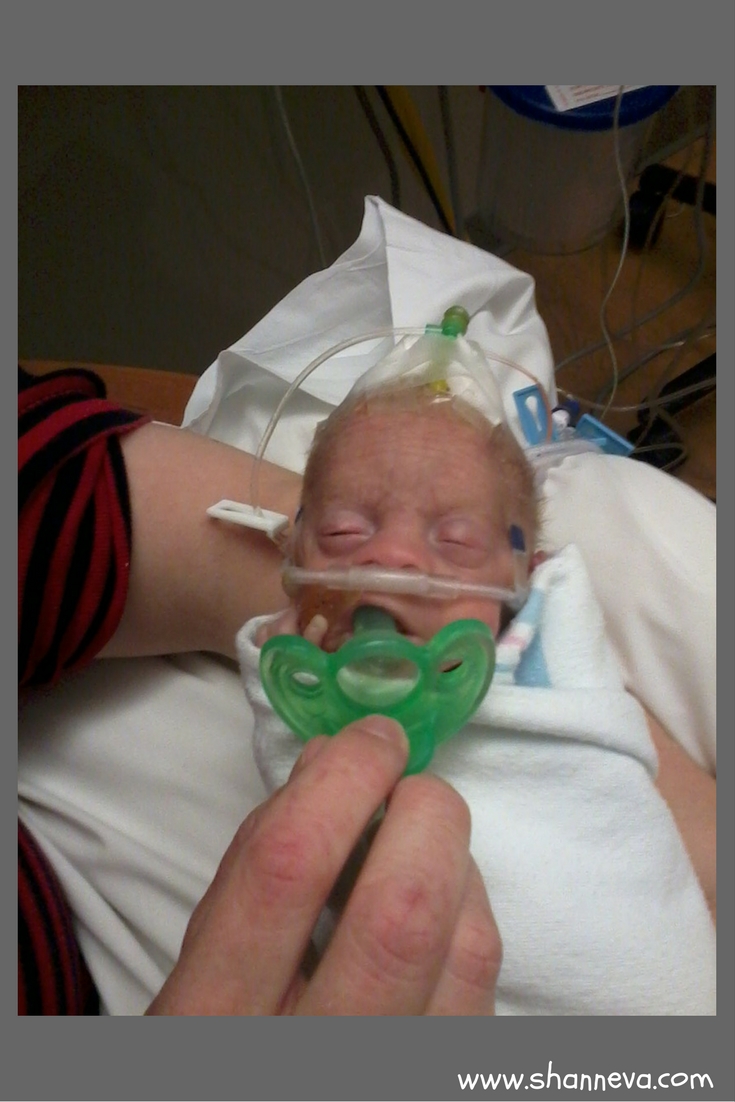 You weren’t even supposed to make it. One doctor told me at least twice that you would not survive. That I should choose to save your brother, and give him a better chance. That was just not a choice for me. Even before I could feel you moving around, I knew you were in there. That you were both supposed to be there. Your brother wouldn’t want me to make that choice either. 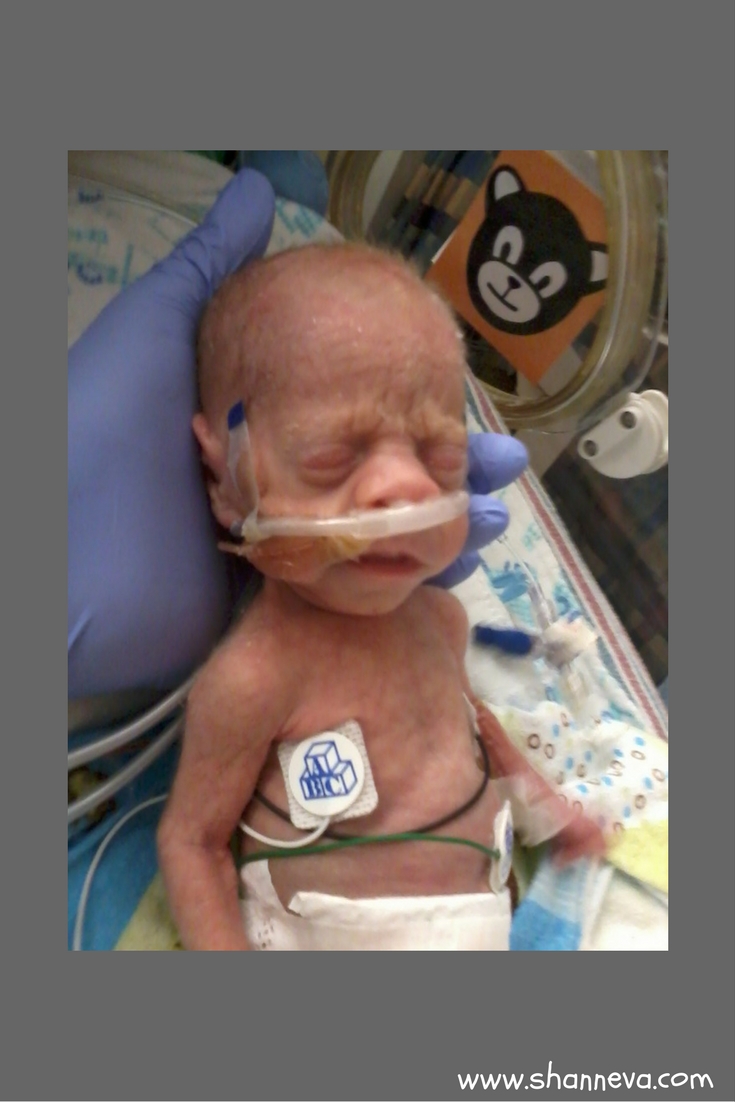 Speaking of your brother, he had come home just 2 days before you. It would have been complete joy when we dressed him, packed him up in his new born car seat, and learned all about the monitor he was going home with, except that we had to leave you behind. It broke my heart that you couldn’t leave with us too. That your older brother would only meet one of his brothers at a time.

In fact, for weeks later, he still thought another baby would be coming home too. There had to be at least one or two more waiting to join us from the hospital. 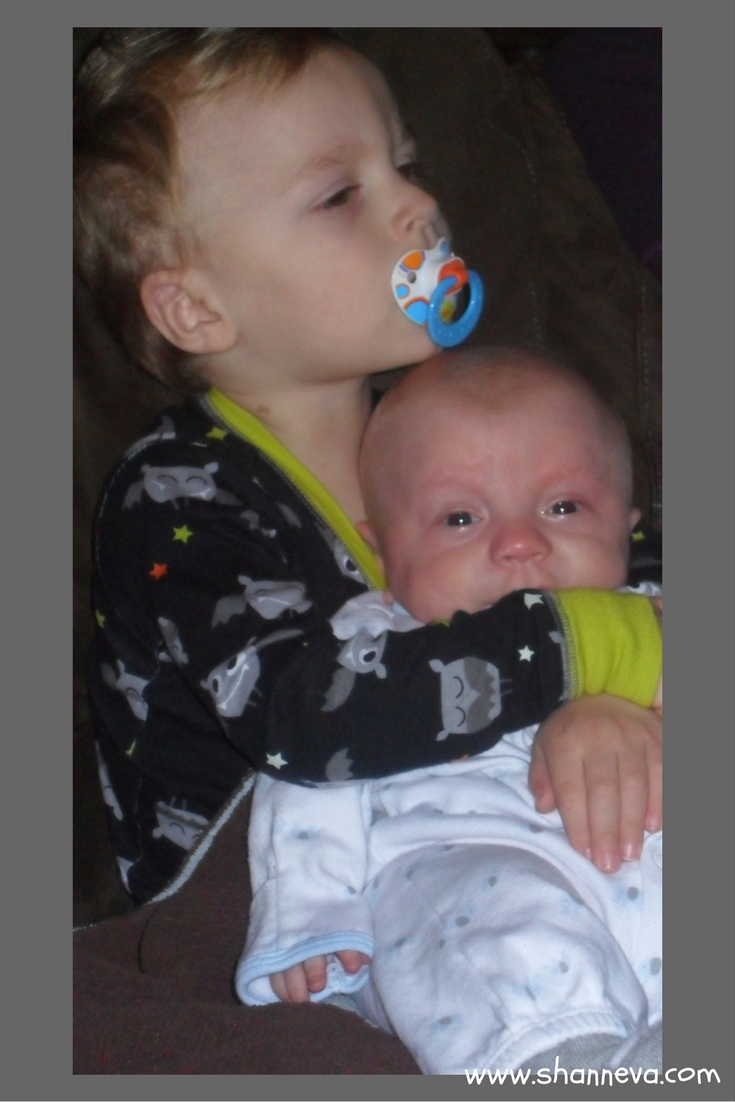 So even though the day you came home wasn’t even close to the day you were born, it was a very special day. While the little details may have been forgotten, I will never forget the ride home. I sat in the back seat making sure you were OK in your car seat, as your Grandma drove. It still seemed unbelievable that you were finally breaking out of the NICU for good. Some days, it seemed that we would never get to this point.

I’m sorry there weren’t pictures of you in your baby blanket, or big balloons welcoming you home, or even that wheelchair ride with a mom that had just given birth. I was still just as scared and excited as a new mom. You were still so tiny, at just over 4 lbs, but you seemed so big from where you started.

You had to go through so much in your first three months of life…too much for such a sweet baby. But, you fought and were so strong. You are so strong. 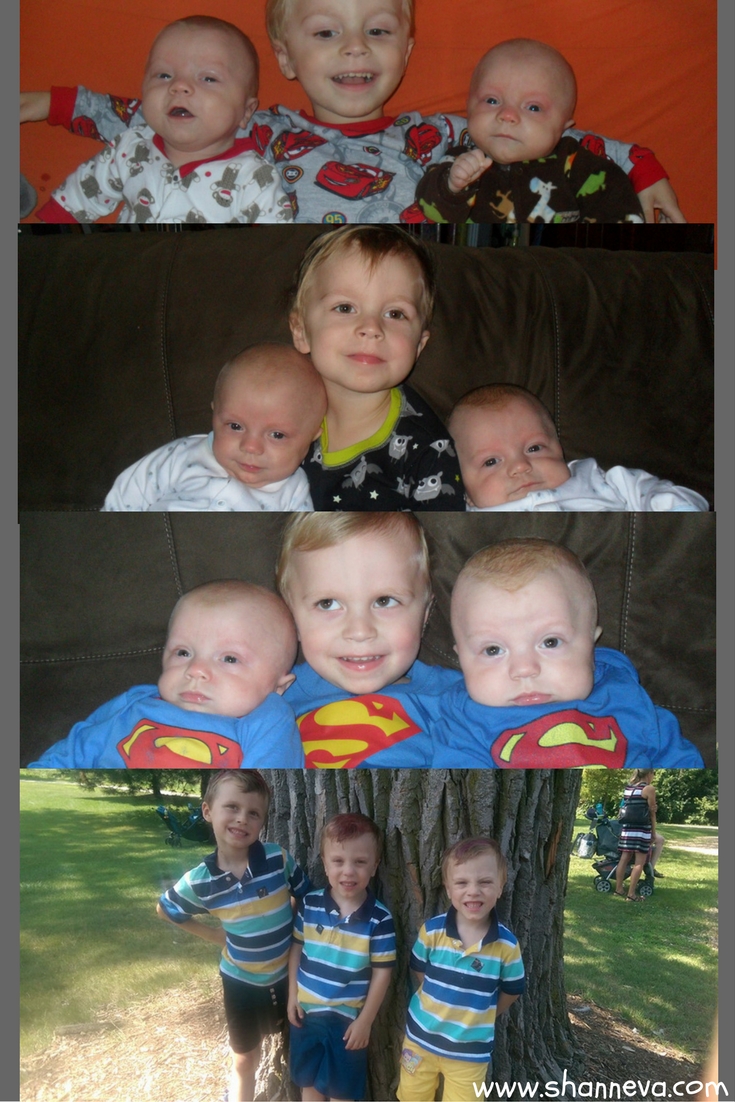