You are here: Home / Blog / February Family Favorites: Must-haves for every family member

Since we’re over halfway through the month, and I haven’t done a post like this in a while, I thought I would post our February Family Favorites.

I’ve got a little something for everyone. From books and TV shows to toys and games, these February Family Favorites should get you through the rest of the month when we can almost say goodbye to winter.

And all the sickness. Has it been horrible for your family too? I really can’t remember a winter we were all this sick. Ugh.

Enough about that…on to the good stuff. 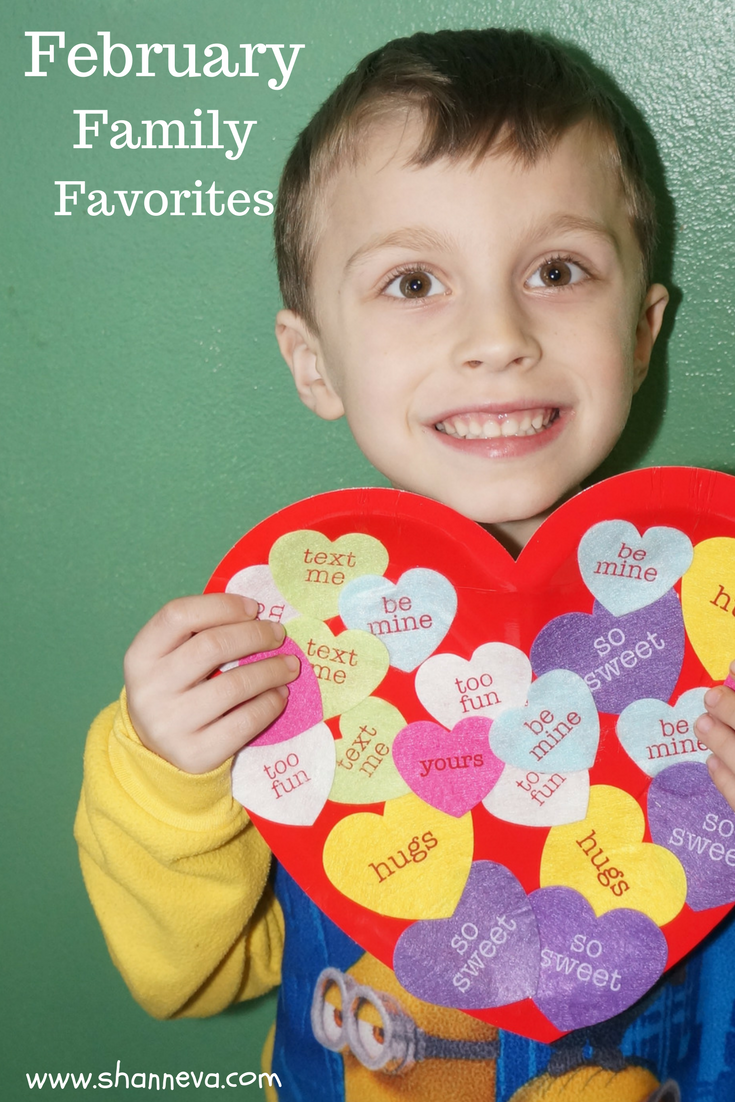 Ps. If you’re interested in any of our February Family Favorites, you can simply click on the pictures. They are my Amazon Associate links. There is no additional cost to you. Please see my Disclosure policy for more information.

I’ve been trying to read a bit more lately. I haven’t finished my last two book club books, so I am determined to finish this month’s pick. We’re reading The Tumbling Turner Sisters by Juliette Fay. Honestly, I’m not that far, but I really like it.

Another book that I just finished was Truly Madly Guilty by Liane Moriarty. I think I finished it in about 2 days.

The first book of hers that I read was the Husband’s Secret. I wasn’t sure if I liked it that much, but I thought I would try another, so I went with Big Little Lies. I was hooked.

Now, I want to read all her books. Plus, Big Little Lies is being turned into a movie/limited series with Reece Witherspoon and Nicole Kidman on HBO. YES!!!

I wish I could say I was only reading books, and not watching as much TV, but alas, it’s not true. I still love my TV.

My biggest love right now is the show Timeless. Have you seen it? I’m really worried that no one is watching it, and it will be cancelled. Please watch it. It is awesome. Seriously. Plus, there’s action, and there’s a lot of history in it, so you can learn a little something while you’re watching. It’s something even my husband could watch with me. It’s on NBC, although I watch it on Hulu since we’ve given up cable.

Another awesome show is Murder In The First. All I need to say is two words: Taye Diggs. You’re welcome.

Seriously, though, it keeps you guessing through the whole series, plus there’s a little romance. And the girl lead used to be on 90210 as Brendan’s crazy girlfriend. The old 90210, not the reboot.

Last, but not least, if The Bachelor has been as disappointing and disgusting to you as it has to me, I have an alternative for you. Unreal is the fictional show that takes you behind the scenes of making a show just like The Bachelor. It’s full of drama, catfights, and pretty people…who are actually good actors, not just reality stars.

As I mentioned, we got rid of cable almost 5 years ago. We use a Roku player, and we just got an Amazon Firestick. They are both awesome, and I don’t miss cable one bit.

It’s been a pretty fun month for me fashion wise. I tried out two new brands, and love them both. You can check out my posts on both Fabletics and LuLuRoe and I bet you’ll find something that fits perfectly into your wardrobe. 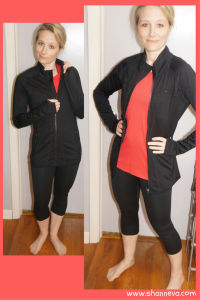 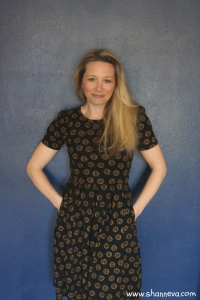 I wish I could say that the twins discovered some new fantastic toys besides trains and cars, but they didn’t. They still love trains and cars. You may have seen this pic on my Instagram:

It’s a #carparty An hour to organize, and mere seconds to destroy. #lifewithboys

And that was just a small sampling of their collection.

In addition to playing with cars, they also love to watch movies with cars. There is no movie better than Cars and Cars 2. Plus, they are coming out with Cars 3! I can hardly wait.

Seriously, though, they are really cute movies…at least the first dozen times you watch them.

As for trains, there is a new Thomas movie, and therefore new train toys. The movie is called The Great Race, and the boys love it. Their favorite new character is Ashima. Little P likes her mostly because she is pink, which is his favorite color.

Gordon also got a makeover for this movie and becomes Shooting Star Gordon. He has already made his debut at show and tell at preschool.

Mr. B still loves building things and Legos, but he’s found something else that takes up way too much of his time: Minecraft

He would spend all day on the computer building and destroying things in this computer game, if I let him. Luckily, I found something that combines his two loves, and have gotten him some Minecraft Lego sets.

Unfortunately, he can put them together pretty fast, and then he wants to go back to the computer. But, it’s not a terrible game. Plus, it has been encouraging his reading because he wants to find out how to do more with the game. This is just one of the books he’s been looking at.

In other building news, I found these Frontier Logs. They are pretty similar to Lincoln Logs, but a bit cheaper.

One last favorite of Mr. B’s is a TV show called Lemony Snicket’s Series of Unfortunate Events. It’s an original Netflix series starring Neil Patrick Harris, and it’s actually pretty entertaining. There are some parts that are a bit violent, but not graphic. It’s definitely a show you can watch with your kids and be entertained instead of irritated. I’m looking at you Calliou.

The series is supposed to follow the books it’s based on very closely, so we’ll be getting these soon.

My husband has been working a lot, so he hasn’t had a lot of free time. However, there’s one thing that’s always his favorite, and that’s his VW Bus. You may have noticed it in the background of my LuLaRoe post. 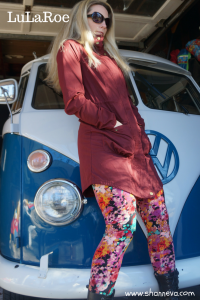 His friend just finished some work on it, so he’s been itching to take it out of the garage. The weather this weekend just might allow it.

He’s also been anxious to go camping with Mr. B, and this VW tent is both of their favorites.

I also get him a VW item for most holidays, so here are just a couple we have…a mug and a lunch box. Both are super cute in person.

So, there you have it…our February Family Favorites.

What are some things you’re enjoying this month? Have you read, watched, or played with any of our favorites?