You are here: Home / Blog / Help from Family and Friends, Koltin’s story

While it’s never easy to ask, we all need help sometimes. The NICU is definitely one of those times. Even the most self-sufficient person needs help when you have a baby in the hospital.

Whether it’s a ride to the hospital as you’re healing from your emergency c-section, someone to watch your other children at home, or just someone to listen as you cry, help is needed. The NICU is not an experience you want to have alone.

Even if you don’t have friends and family around, the NICU nurses, doctors, and other NICU parents can become your family. You need someone when you’re experiencing such a traumatic, life-changing event.

Today’s Micro Preemie Mom realized how lucky she was to have her family and friends when she was put in this impossible situation. Please meet sweet Koltin, as told by his mom, Jennifer. 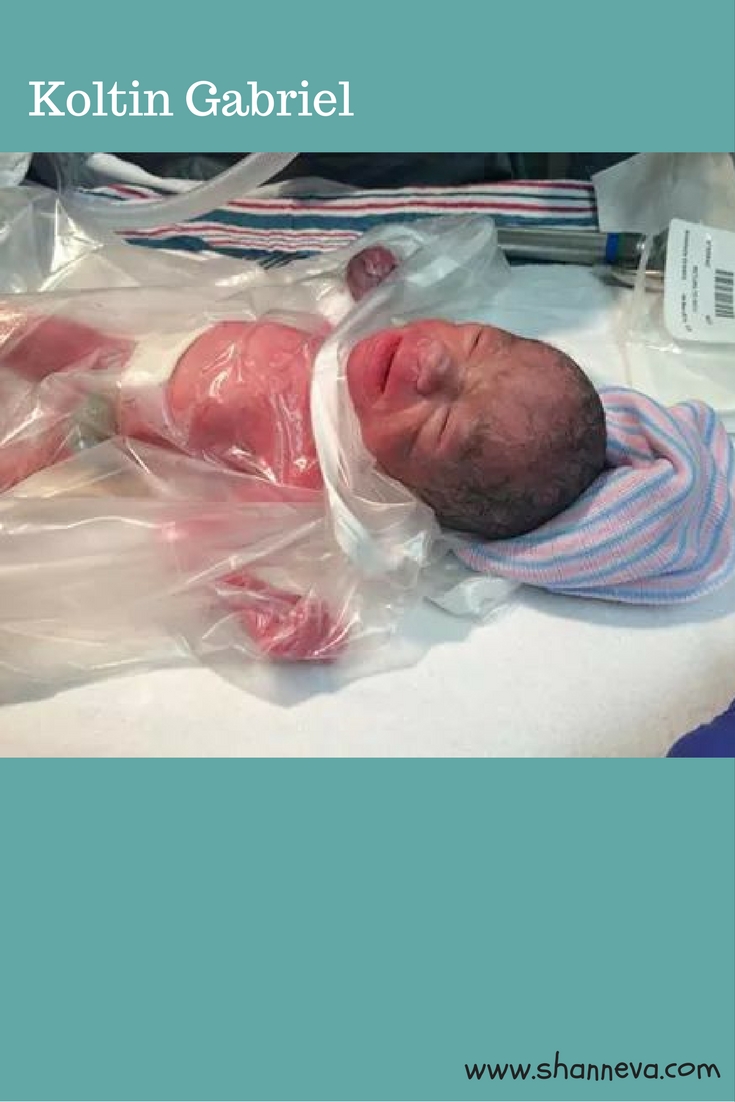 He had to have heart surgery at a week old. The hardest part was them letting me hold him right before he was taken to Children’s Hospital because the doctor’s didn’t know if he would make it or not. So, it was heart-breaking to hold him and to keep telling him he is strong. He can do this for mommy and his siblings who want him to come home real soon. 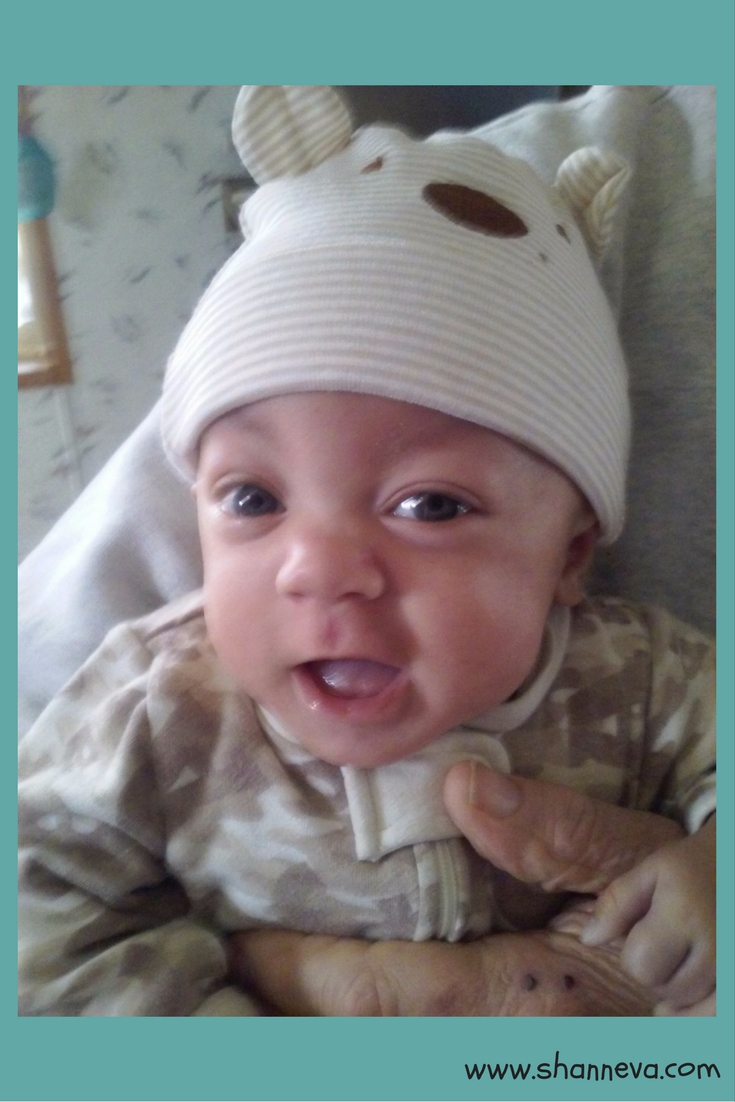 The whole time he was in surgery, I was breaking down from sadness. He had to endure the surgery because he was born too early. I kept thinking it was my fault he was born early even though I know it really was not my fault but the OBGYN’s fault.

The day before my water broke, I fired my OBGYN because I had Bacterial Vaginosis. The doctor refused antibiotics because he was mad about my sugar reading. It was actually normal, but he wanted to up my insulin again because he refused to deliver a big baby. My last baby was 10 lbs 15 in a half oz, and I was not diabetic. But, I wasn’t this time either.

So, the infection affected the sack and it sprung a leak. I had to be transferred to a hospital that was an hour in a half away from home. I had 4 kids at home. Thank God I had a 19-year-old at home and wonderful neighbors, as well, to help them get the school age children off to school. I was in the hospital 6 days before he had to be brought into the world do to the fluid getting contaminated. He was born by emergency c-section on the 6th day. Our NICU unit and nurses and doctors were wonderful.

4.How is your son doing now?

My son is now 22 in a half months old, which is 19 and a half months adjusted. He is a smart little boy, but is behind in some aspects of milestones babies hit. He started walking in late April, but needed physical therapy for 2 months because he had weak leg muscles.  Koltin also had to wear a helmet for a few months for head re-shapping. 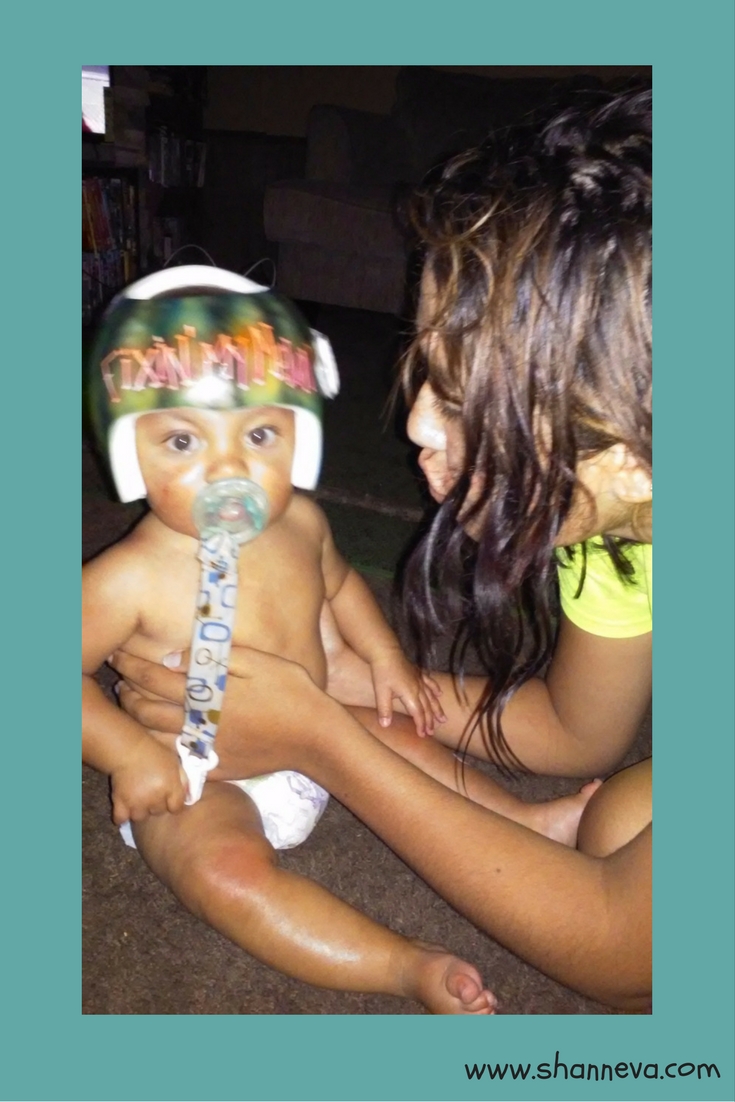 He doesn’t talk except for saying mama and doggies. He was a very happy baby. Always smiling.

Now, he has the 2-year-old attitude, lol. He loves food, but he is below average in weight. He is above average in height.

Koltin was welcomed home to 2 sisters-Courtney was 19 and Mikayla who was 16. He also has two brothers. Dominic was 12 and Leo who was 10. All adore Koltin, and he is so spoiled. 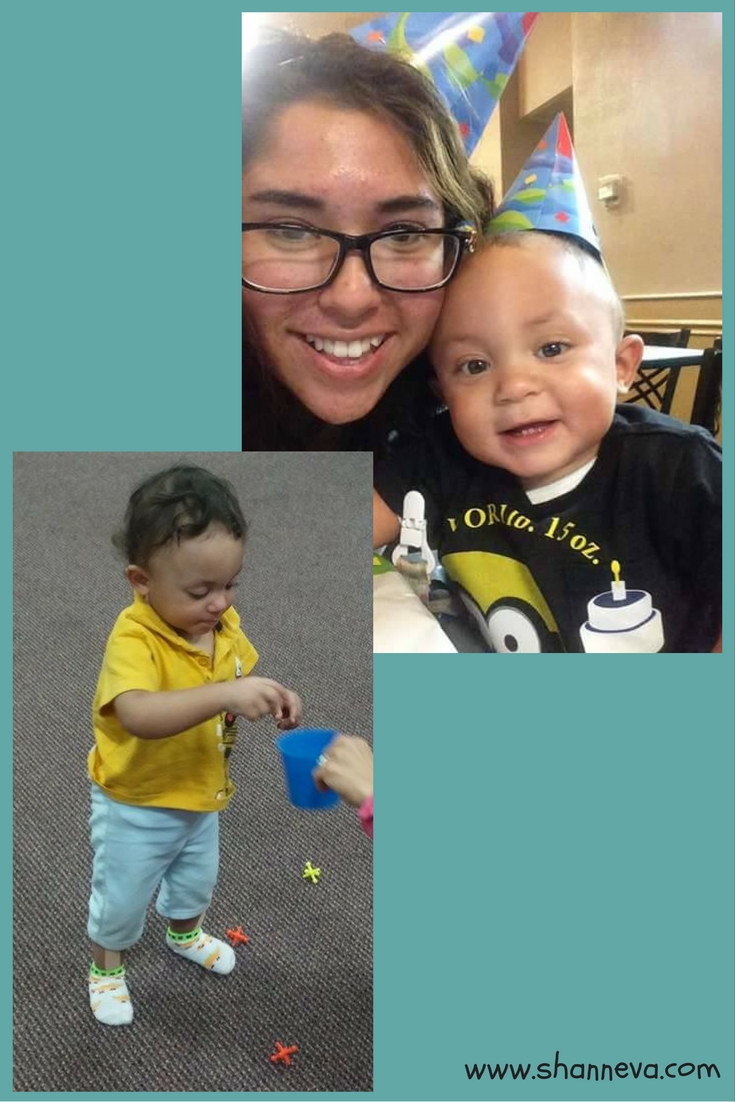 5.What advice do you have for new Preemie parents?

Breath and remember everyone in the NICU is there to help. Don’t be afraid to ask any question. No question is little or stupid. 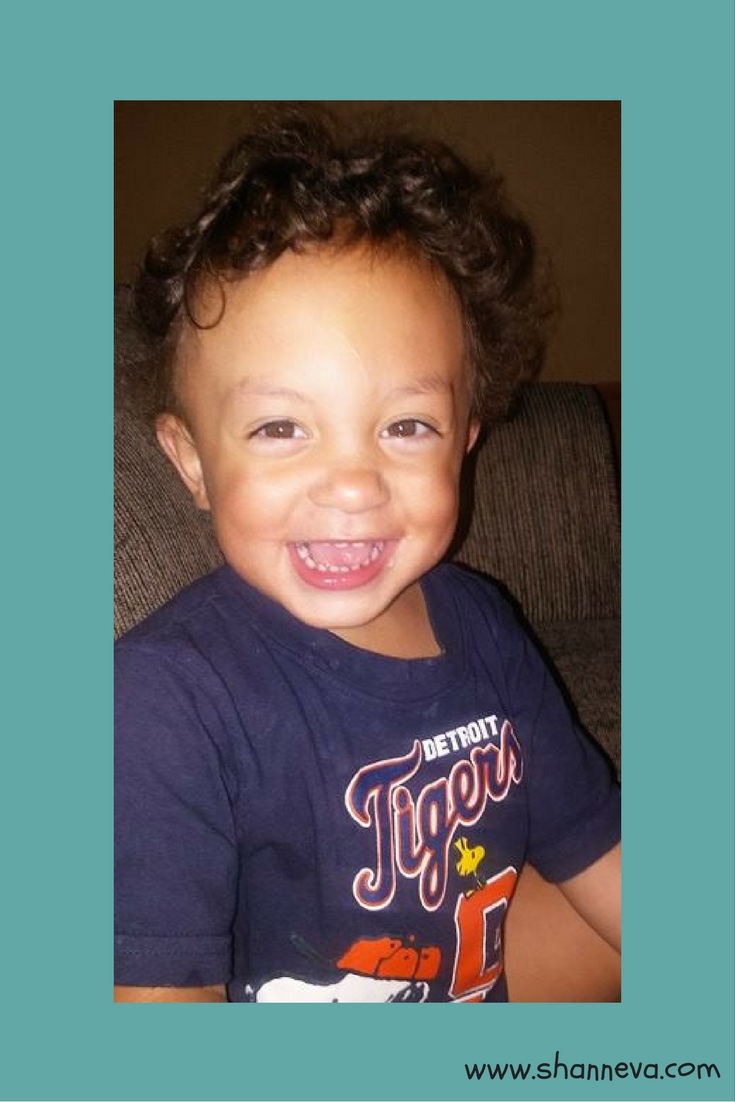 Such wonderful advice. Thank you so much to Jennifer for sharing Koltin and her family with us. Please leave supportive comments below.