You are here: Home / Blog / If you can’t say something nice

Today has not been the best day.

Parts of it were OK, but parts of it just plain sucked. 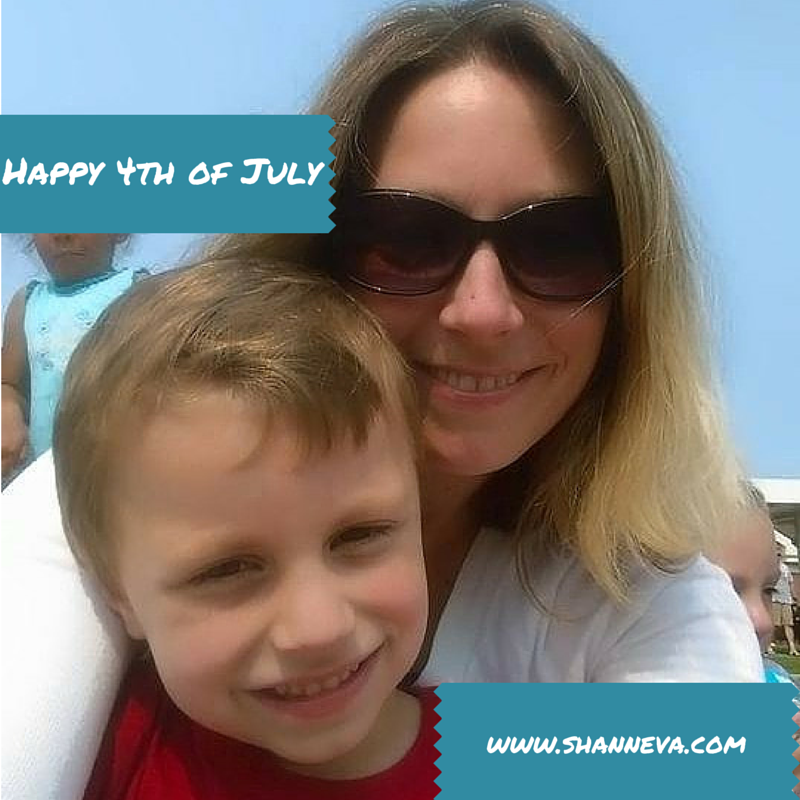 Except for the fact that I had to beg him to sit on my lap and smile.

We were at the 4th of July Parade, and with the exception of when I wanted to take a picture, everyone was climbing all over me…sticky with candy and sweaty from the sun finally being out.  I honestly don’t think I’ve ever heard so much whining about candy in my life.  As in, I want more. Ugh.

After the parade, we thought it would be fun to go to the plaza where they were giving away free ice cream and lemonade.  Wrong.  The kids were still on a candy kick, didn’t want to wait in line, then didn’t even want the ice cream.

If I weren’t trying to eat healthy, I would have eaten it myself, but I did at least stick to that goal today.  The yelling, not so much.

So, we went home, let the kids play on the swing set. Everyone kept arguing about wanting to be on the “red” swing, so we called it, and went in to eat lunch.

While they were eating, I decided to try to squeeze in a little blog work.  To my dismay, I got a not so nice message about my blog.  In particular the pictures.

Now, I realize I am not a photographer, and my photos need work.  However, pretty pictures are not the goal of this blog.  My goals are to be honest and share our stories, along with pictures of our family.  I don’t want to use “stock” photos just because they look better.  Pictures are really the supporting players.  I’m trying to reach and help people with my words and experiences.

I actually read a blog post from another Mom on this very subject last week.  If my “mommy” brain weren’t so tired and forgetful, I would have the link right here.

Anyways, I’m going to end my post here today.  I realize it was probably just constructive criticism, but it wasn’t worded very nicely.  Remember that old saying, “If you can’t say something nice, don’t say anything at all.”