You are here: Home / Blog / Faith and Joy: Audrey and Avery’s Story

When put in an impossible situation, many people turn to their faith. It’s the only thing that can help us make sense of things that don’t seem to. It can bring strength and comfort in the hardest times.

Leanne shares her story with premature birth today. She also shares her strong faith, and how it helped her during this difficult journey. 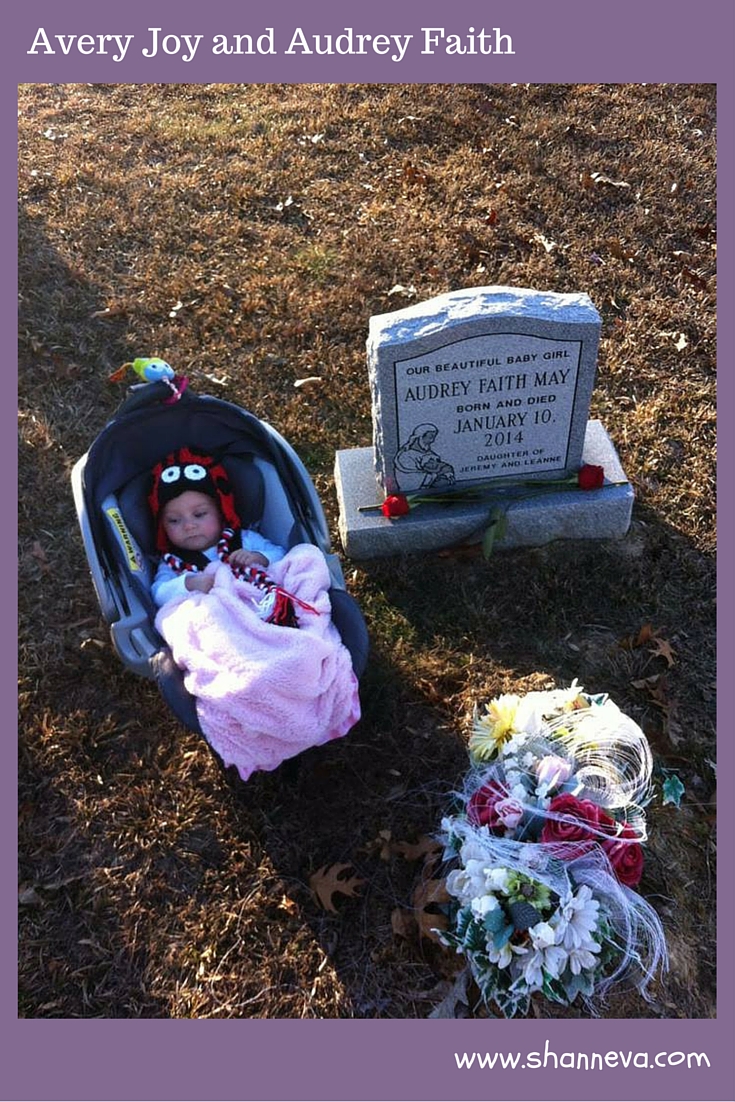 I had a somewhat “rocky” pregnancy up until my 21st week. I had some hypertension, but I had also had that when I was pregnant with my son, and though my doctor wasn’t immediately concerned, he agreed my blood pressure needed to be monitored closely.
I found out pretty early on in the pregnancy that I was expecting twins. An ultrasound later confirmed that my twins were “monochorionic diamniotic” which means they shared one sack and one placenta, with only a thin membrane separating them. This put them at risk for “twin to twin transfusion syndrome”, in which one twin gets too much blood, and the other, too little, which endangers both. My regular OB sent me to Nashville, TN (I live in KY) to a specialist there, because I was now considered “high risk”.
Everything went smoothly until my routine appointment at week 21. The ultrasound tech was mincing her words, and avoiding eye contact throughout my entire scan, and I could tell something was wrong. After what seemed like an eternity of checking and double checking everything, she told me one of the twins hadn’t grown in the two weeks since I’d last been there. This immediately sent me to my knees. I was devastated, but I am a firm believer in prayer, and I believe our Lord and Savior has a plan for each life he creates.
We were sent into an exam room to talk to the Dr. When she came in , she told me that not only did my twins have very different measurements, my urine had been positive for protein, and my blood pressure was elevated more than usual. She suggested I spend the night there in Nashville in the hospital.

After a few hours, it was determined I had Pre-eclampsia. They said it was mild, and that I could “wait it out”, but I would have to stay in the hospital until delivery. I agreed, of course. I stayed in the hospital there until my 23rd week. All the while, my blood pressure and urine protein levels were increasing.

At 2:30 am on January 10th, my nurse came in and said my latest urine level had come back from the lab, and my protein levels had doubled. This put me in the “severe” stage of Pre-eclampsia. My doctor called my room a few minutes later. He said a lot of things, but all I can clearly remember is when he said, “We need to deliver these babies”.
My husband and I thought we were prepared for this. It turned out we were in for more than we had prepared for. We had talked to the neonatologists there at the hospital, and knew the risks associated with babies born this early. The outlook for the babies was grim, at best. The outlook for me at this point, according to the doctor, was that I could have a stroke at any second. He said tests done the day before had shown the Pre-eclampsia had entered my brain.
I was rushed to Labor and Delivery, where they immediately started an IV of Magnesium to combat any seizures that may occur due to the Pre-eclampsia being so severe. I still remember how bad it made me feel. I felt like I was burning from the inside out. The nurses all had a proper look of sympathy on their faces as they prepped me for my C-section. They knew the outlook for our babies.
My doctor and the neonatologist on call came into my room before I was taken to surgery, and once again laid everything out for us: they said my only choice at this point, if I wanted to live, was to deliver my babies, but that since the babies were only at 23 weeks gestation, their chances of survival were very slim. I remember them saying that their chances of survival without any major neurological deficits were five percent. FIVE percent.

Going into the operating room is a blur for me. I remember receiving the spinal, and talking to the anesthesiologist, but after that point, even though I was awake the entire time, it seems almost as if I wasn’t. My little girls, Avery Joy and Audrey Faith, were born January 10, 2014. My due date was May 4, 2014.

The next thing I remember is the neonatologist whispering to my husband, “Baby A isn’t going to make it. I cannot get a tube down into her lungs.” I will never forget those words as long as I live I even remember the way she sounded as she tried to say it quietly, as if to give my husband the chance to be the one to tell me.

They brought my precious girl, Audrey Faith, over to me and let me hold her on my chest. That was one of the sweetest moments of my life. This tiny, tiny baby, almost too small to hold, still breathing, fighting for life. I kissed her and told her I was sorry. I told her it was OK to go. I knew she was about to be in the presence of Jesus. She lived for 37 minutes. My husband and I both got to hold her and tell her we love her. They let us keep her with us as long as we wanted, even after she had passed away. Looking back I am so glad we did. It gave us and the rest of our family time to hold her, and gain some closure. I will never forget trying to explain to my two-year-old little boy, why this baby wasn’t going to get to come home with us. We told him she went to live in Heaven with Jesus, but little minds just can’t grasp the concept of death.

Avery Joy was whisked away to the NICU, where she stayed for eight days. On the eighth day, which was also the day of Audrey’s funeral, Avery’s doctor called to say that she had begun to decline. Her stats were becoming more and more unstable, and her blood pressure was dropping. We were told to come and meet with a surgeon to discuss inserting a PIC line, because they had run out of IV access sites. I will never forget that doctor’s words to me: “Mrs. May, I think it may be time for you to just let her go be with Jesus.” I realize now that she was only trying to prepare me for what would probably happen, but at the time, I couldn’t think anything other than, “How dare she say that to me?! How dare she doubt God and His plan.”

I had been praying all along that God would have His will in this situation. Because of that, I knew that we had to give Avery every fighting chance we could. If God wanted her to live, He would let her live. 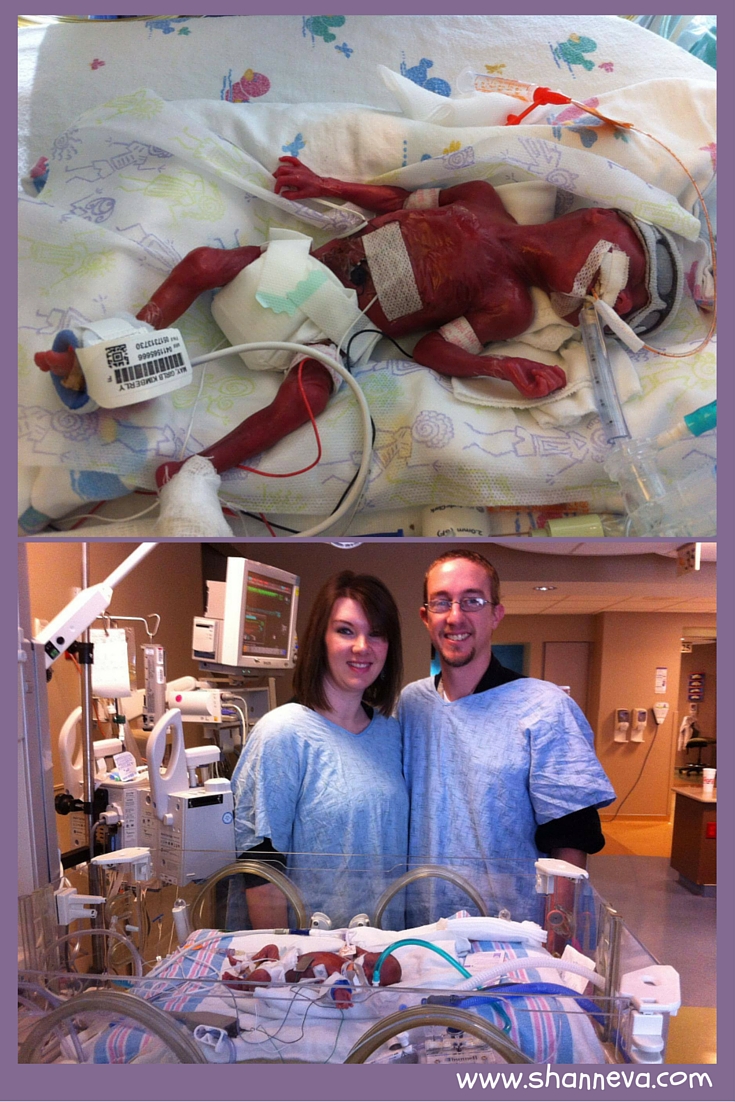 So we consented to the PIC line surgery, and also to exploratory abdominal surgery, because her abdomen had become very dark.
She was moved to a hospital about a block away from where she was born in order to have the surgery. The PIC line was inserted successfully, and the exploration of the abdomen showed an intestinal perforation. The surgeon took out the necrotic section of Avery’s intestine, and she did very well. She had to have a colostomy bag for about four months, but they were eventually able to reconnect her intestine. 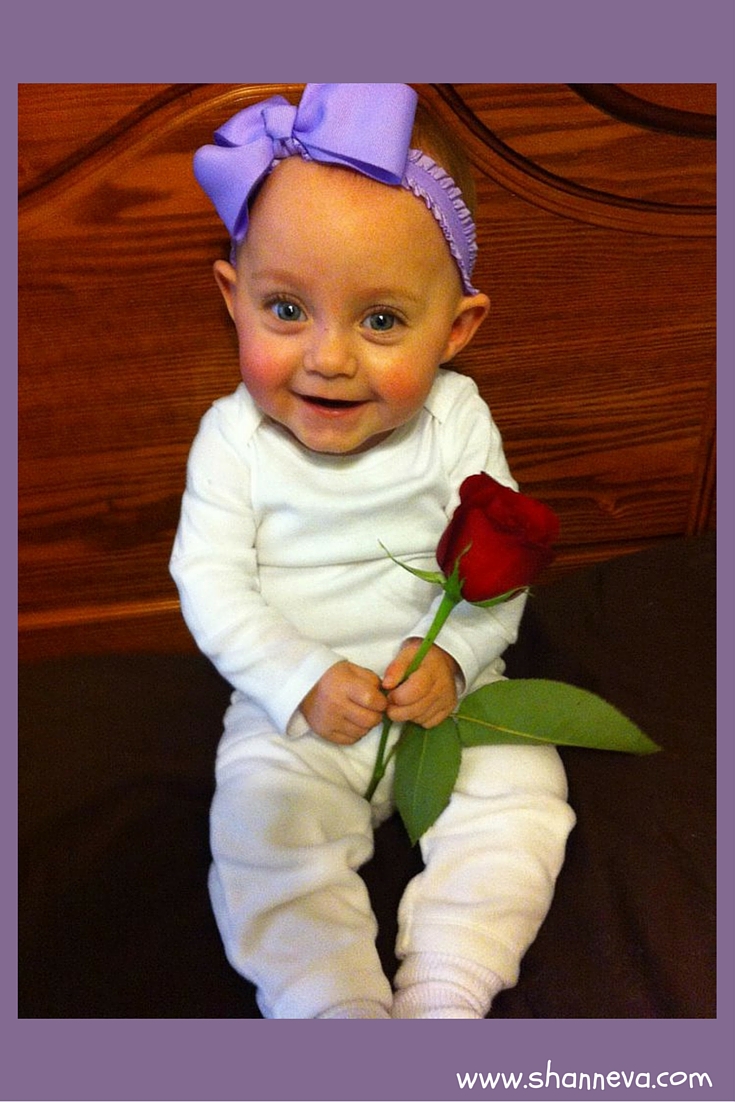 She had a roller coaster of NICU ups and downs. Too many to even list, but I am so happy to say that after over four months in the NICU, she was able to come HOME on May 15! She is completely off oxygen, and is doing incredibly well. We don’t know what the future will hold for Avery. We don’t know if she will have neurological deficits. We just don’t know. But one thing we do know is that God is in control. He has been the entire time. He always will be. He has a plan for Avery’s life, and I can’t wait to see what it is! We praise Him and thank Him for all He has done! 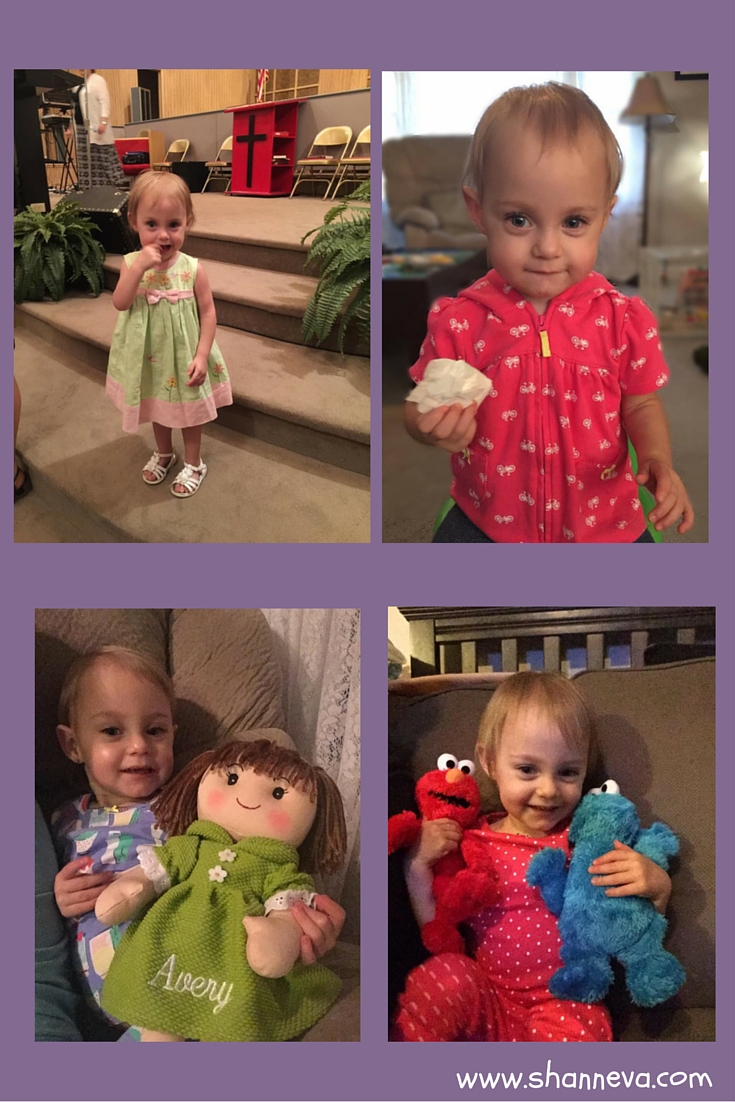 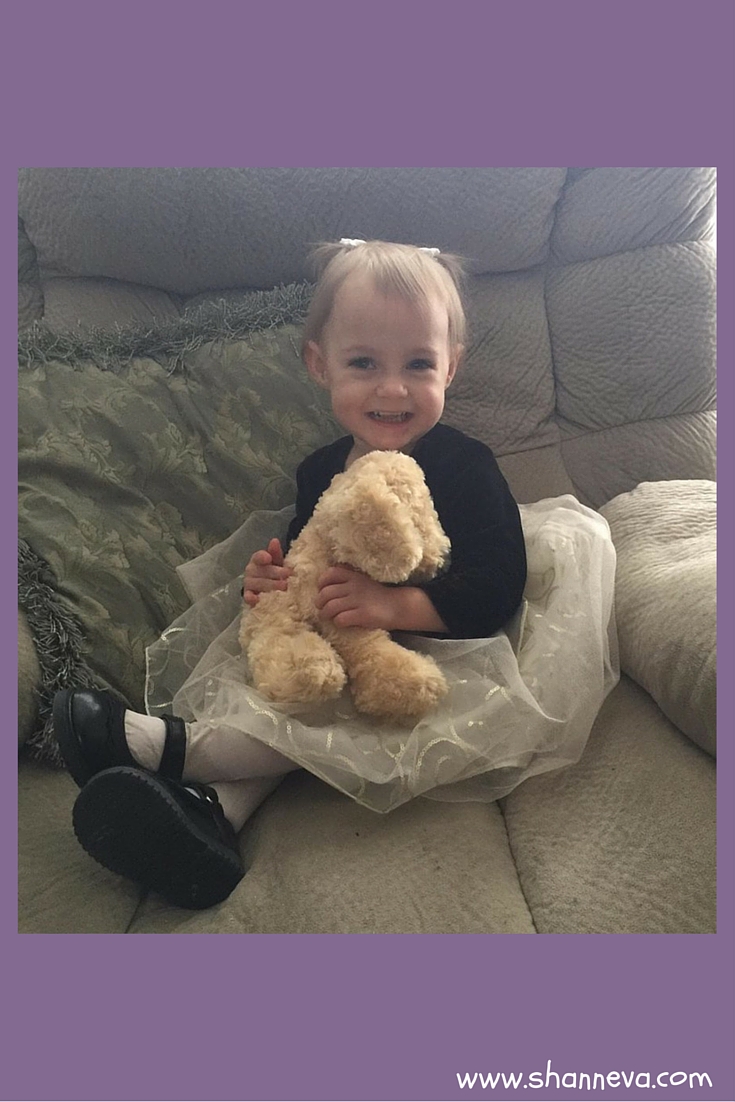 Thank you so much, Leanne, for sharing your beautiful daughters, Audrey Faith and Avery Joy, with us. Their names are absolutely beautiful and perfect. Your faith and strength is inspiring, and I know your story will give others hope too, no matter what their own faith or beliefs are.