You are here: Home / Blog / Micro Preemie Mondays and Zachary

Today, we meet Zachary. His mother, Catherine, is here to tell us all about her precious boy. He will be turning 5 at the end of November. Here is their story.

1.  Tell us about your baby

I noticed that I was moody, exhausted, stomach cramps and I hadn’t had a period in over 2 months. I ignored it for awhile thinking it was just late. (Not unusual for me). I finally had to take a test and sure enough positive. I freaked out as my parents are religious and wanted me to stay a virgin until marriage, that was still 2.5 months away. My fiancé Jason was up in Auckland working so I had no support. I went up to see him in September and its good that I did because while I was away we had a massive earthquake. 7.1. 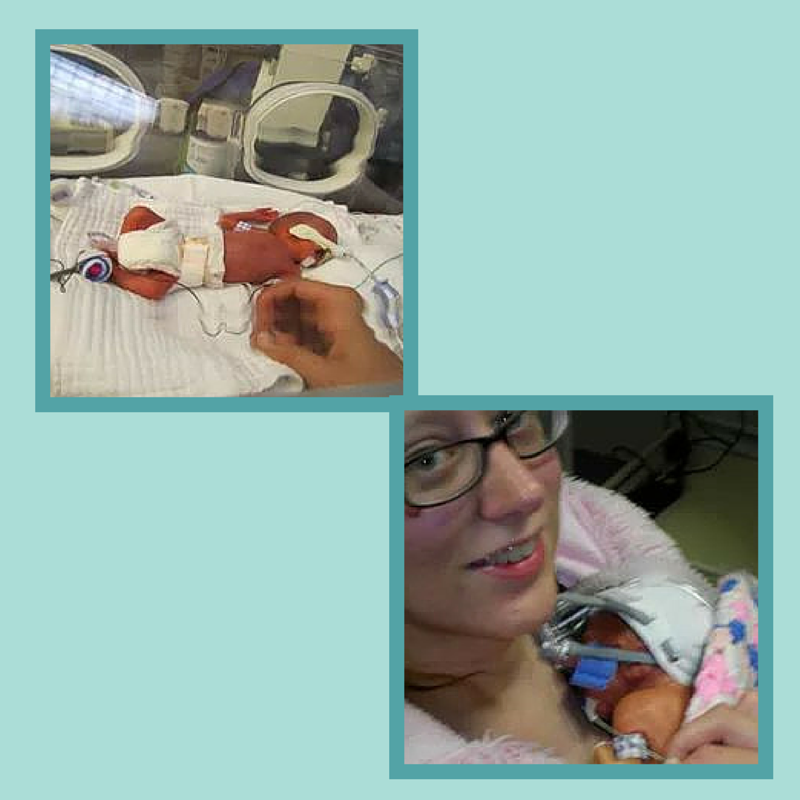 2.  How long was your NICU stay? What was the hardest part?

3.5 months, (10 days past due date)
The hardest part was probably the helplessness you feel when you can’t hold or comfort him or do anything to help take their pain away

I got a uterus infection 3 weeks after. I didn’t get to see Zachary much over the next few weeks as I lived so far away and Jason worked over long hours. Some days he didn’t finish til 9 at night. Both the head nurse and social worker threatened me with ss if I didn’t see him more. I was also looking for a house closer to town at the time, as we were living in a sleep out. February 8th, I moved into Ronald McDonald House, and I was there all day. I became friends with this girl whose baby was born at 32 weeks. February 22, 2011, we were on a bus going shopping and to sign up for a house (yay) and another major earthquake hit. 6.3. I heard the hospital was being evacuated and hopped back on bus to get back to hospital. Ended up walking 20 mins but it was faster than busing because traffic was crazy. Got to hospital to find our babies slept through it.

After that, we got nurses in from all over New Zealand. One gave my son a bottle even though it said in my notes I wanted to breastfeed him and it was his first bottle and they never asked me. I was upset because he didn’t want me after the bottle. March 15, 2011 he came home on nothing but Apnea monitor and vitamins.

At 22 weeks I had protein in my urine test but midwife said it was OK as my blood pressure was OK. (It wasn’t but more on that later). I got married when I was 23 weeks. Over the next week-ten days, I got swelling in my fingers, hands, feet, legs and face, pain in my ribs, dizzy and I saw bright lights and spots. At 25 weeks, I started bleeding but midwife said it was OK because it wasn’t much. I put myself on bed rest for a couple of days. November 27th,  2010 I’d just come back from dinner at my parents and my waters broke in the bathroom. Both Jason and his mother thought I was joking because I was only 26 weeks. I soon convinced them and we drove 45 mins to hospital. They did a scan and gave me steroids and pills to stop labour. I had a terrible night as they left me in the birthing room and there was a woman giving birth in the next room screaming her head off. Next day I was told my waters had gone and I’d be in hospital on complete bed rest until I had baby which would be before Christmas. November 29th, I started having contractions and I had green discharge. At 4:30 pm the doctor came to see me and said I had chance of infections and baby was distressed, so I said get him out now. 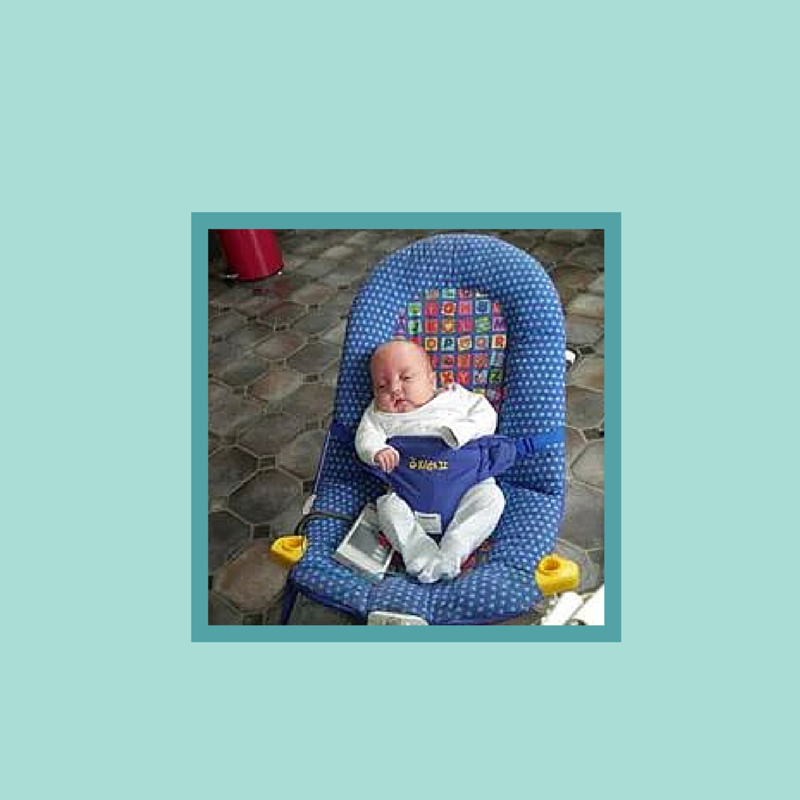 Great. He’s 4.5 now, about a year behind in development but he’s getting there. He’s got asthma, heart murmur, failure to thrive (he’s on very high calorie drinks or he’d lose weight) and he may have Hirsprungs. (From Kidshealth.org: Hirschsprung (HERSH-sproong) disease affects the large intestine (colon) of newborns, babies, and toddlers. The condition — which prevents bowel movements (stool) to pass through the intestines due to missing nerve cells in the lower part of the colon — is caused by a birth defect…Hirschsprung disease can cause constipation, diarrhea, and vomiting and sometimes lead to serious colon complications, like enterocolitis and toxic megacolon, which can be life-threatening. So it’s important that Hirschsprung disease be diagnosed and treated as early as possible.) 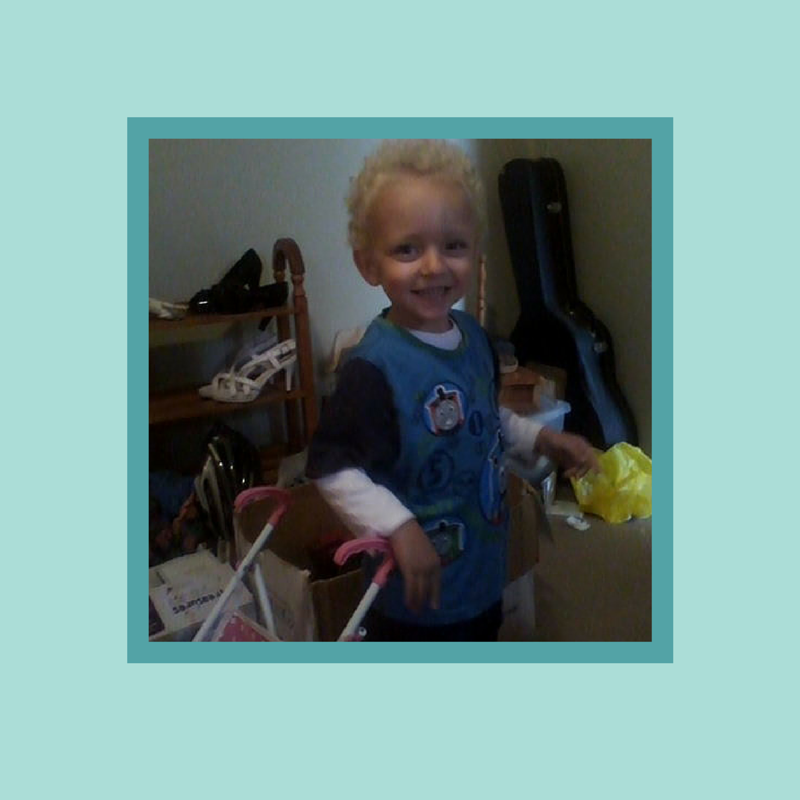 5. What advice would you give to a new Micro preemie mom?
Take one day at a time, if that’s too hard just take an hour at a time. Remember every hour is one more hurdle he/she has overcome. And never stop praying. I know I didn’t.

Thank you so much To Catherine for sharing Zachary’s story.