Welcome to another amazing Micro Preemie Monday. Once again, I am honored to bring you another family’s story. Today, we meet William, as told by his mom, Jackie.

My son’s story started on June 11, 1996 in Tennessee. I went to a doctor’s appointment thinking nothing was a problem but I knew 5 minutes in that there was a problem. I had planned to deliver in Oak Ridge, TN but that day I was sent to Knoxville, Tennessee to the University of Tennessee Medical Center. I arrived at the hospital at 3 pm, and he was born via classical c-section at exactly 9 pm. I was 24 weeks pregnant, and he was 1 lb, 1 oz, 10″ long. I named him William Taylor… After my father who had passed away the year before. I was shocked he was a boy because I was told he was girl twice before he was born. 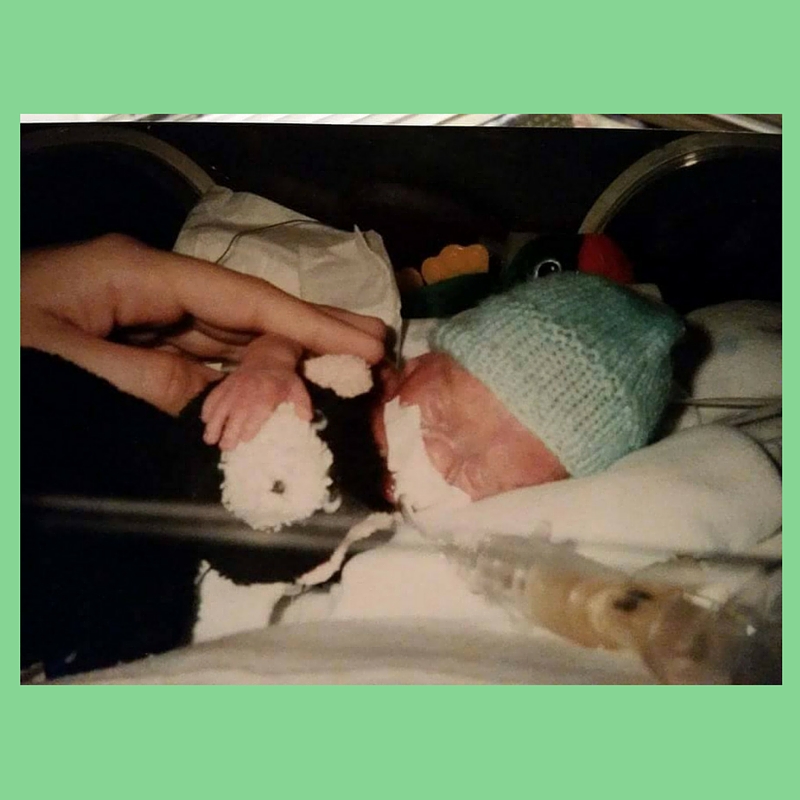 He was in the NICU from June 11 th until November 3 rd. He came home on oxygen, and he weighed 4 lbs 4 oz the day he was released.

I would say the hardest part for me was also the best part, looking back. I was completely clueless! I was 18, and had never been around a baby before. There was no easy accessible information on prematurity, and I knew no one that had a preemie even close to his size. I fortunately had a very positive attitude about his birth even when doctors or even my mother told me I needed a reality check. 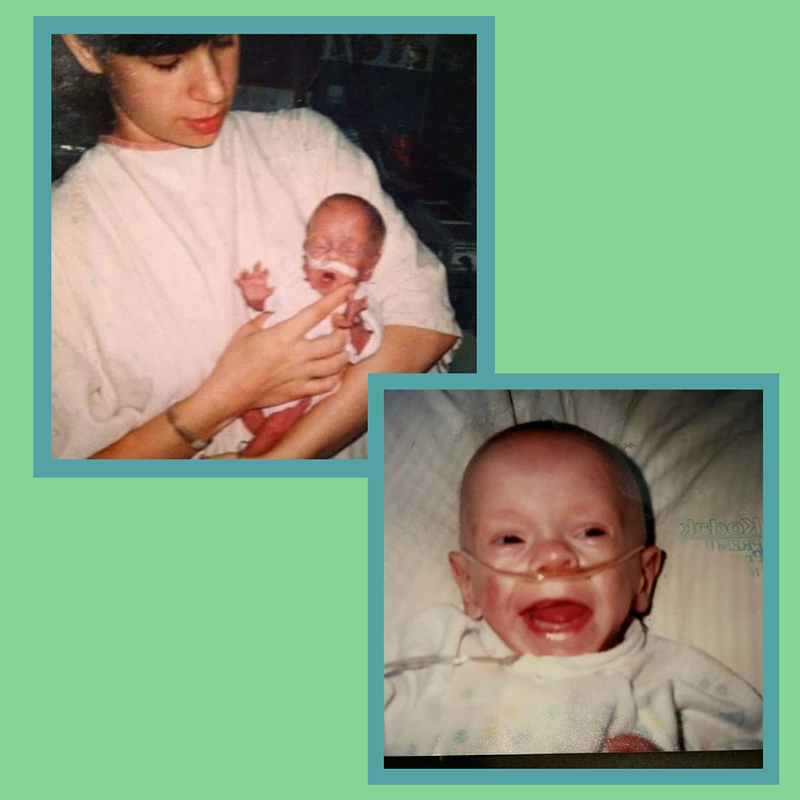 His prematurity was caused by what causes so many early births…Preeclampsia. It was very sudden from one doctor’s appointment to the next. There were no signs leading up to it. 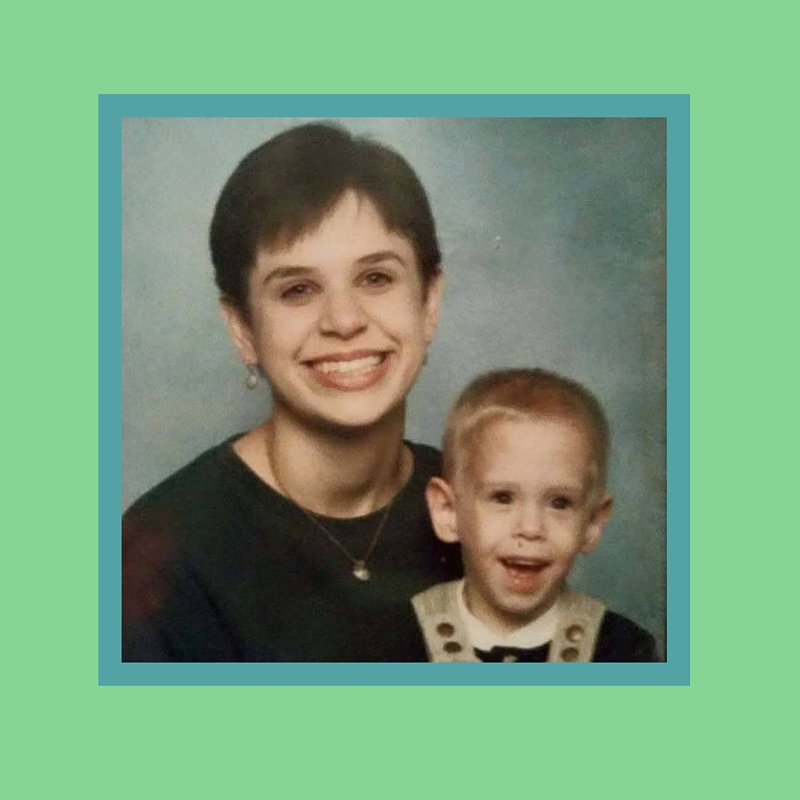 William on his 3rd Birthday

4. How are you and your son doing today?

Today my son is 19 years old. He graduated high school in May, and has a full-time job at a hotel. He will start a local community college in a few weeks and plans to study physical therapy. He is not able to drive because of poor vision and is very small but these are the only long-term problems from his prematurity. I was able to have 2 more children after he was born, and I was very lucky to have 2 daughters that were each born at 36 weeks. I had no major problems with either of those pregnancies. 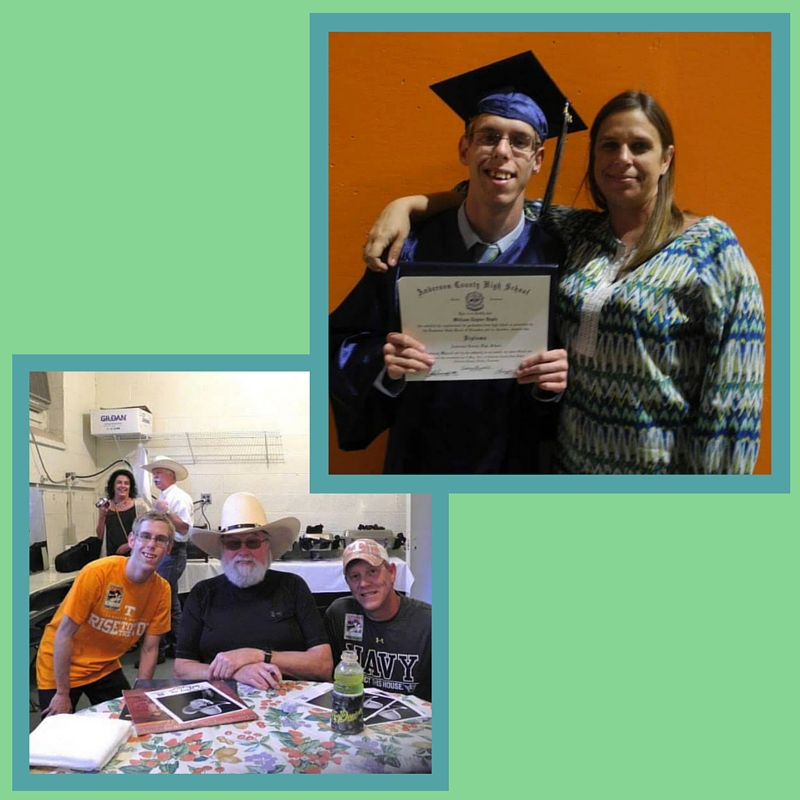 William meeting his Hero, Charlie Daniels and at age 17 on his Graduation Day

I’m not big on giving a lot of advice because I know every situation is so different. I would say that you’ve got to listen to the doctors. However, they are human and I think of it as they are making a forecast. They never really know. I was told several times my son would not make it, and I was told if he did he would be blind, deaf, never walk or speak. But I never gave up hope. I would also say not to put your baby in a bubble. I was never told to keep him away from people or family. I didn’t take him all over and of course people washed hands, but I never kept him in a bubble. He has been the healthiest of my kids by far! 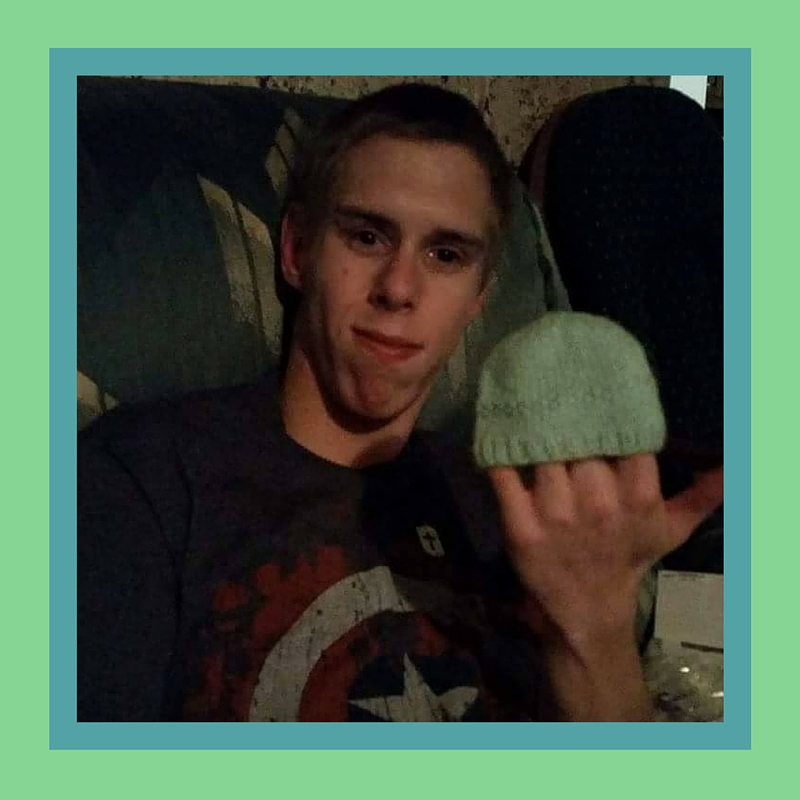 Thank you so much, Jackie for sharing your son and his story with us. I know it brings so much hope to those experiencing life with a preemie right now. You and your son are amazing!