Remember how I just posted about making “mommy” friends? One of the ways I’ve made some great friends is through my local Twins/Multiples Club. I’ve been a member for 2 years now.  I really love being a part of it.  It’s a great group of smart, funny women who also happen to be Moms of Multiples. 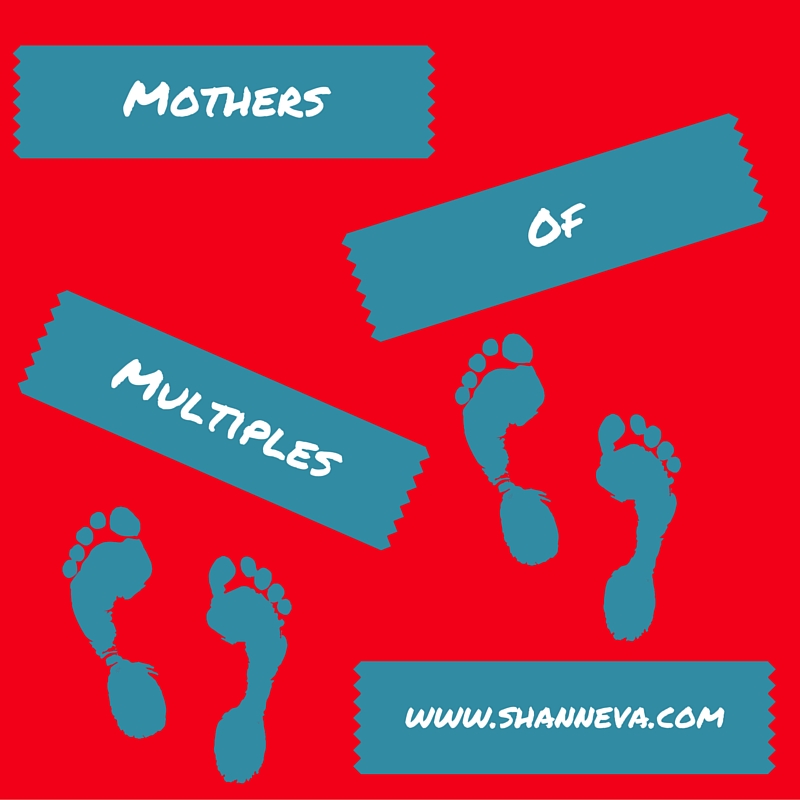 If you’re not a mother of multiples, you might wonder what happens at these meetings. We meet once a month and to start, we have a social half hour before the meeting to just catch up and chat. Then, we go over both old and new club business.  We have two annual rummage sales, we have a Fall, Spring, and Summer Party for families, and we also do some outreach in our community. This last year we made a bunch of tie Lovies/Blankets for all the sets of twins born at our local hospital (which is also where we hold our meetings.) We made 37 sets! 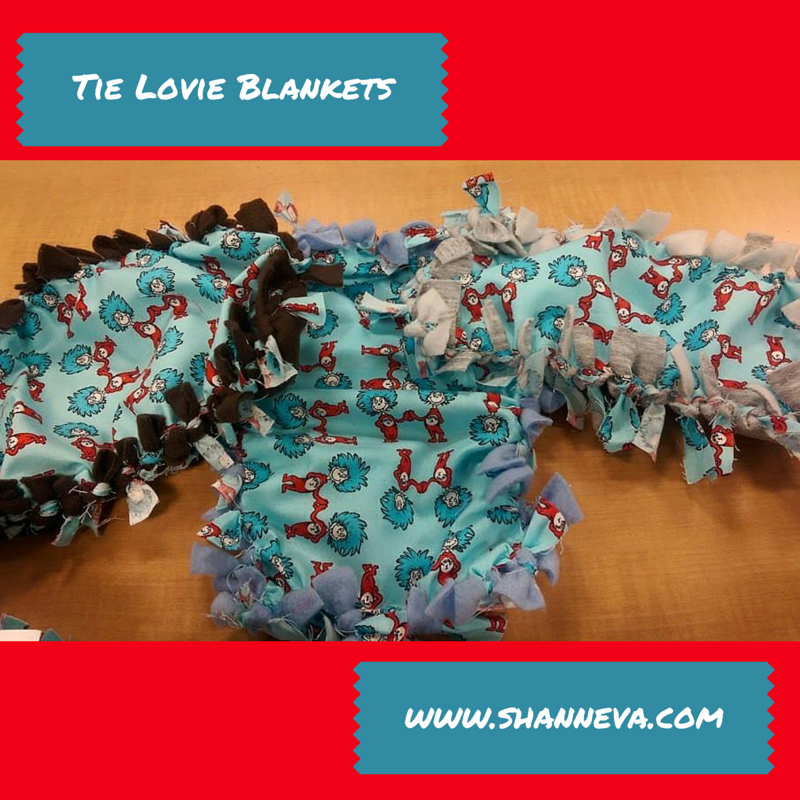 In the past we’ve made book bundles for new moms of multiples, and went to a local bookstore to read books and answer questions about twins. We also have Moms Night Out, play dates for the kids, and are really there to support each  other. Having multiples is a unique experience, and it’s nice to be able to talk to other women who know exactly what you’re going through.

We’re having a little break in the action right now because we don’t have formal meetings over the summer, but we did have our Summer Party this last weekend. We met at a park so the kids could run around, and then we all had lunch together.  Everyone brought a dish to share, and it was a really great afternoon.

Obviously, the twins’ highlight was the cupcakes and cookies, while my older son had fun running around the playground. 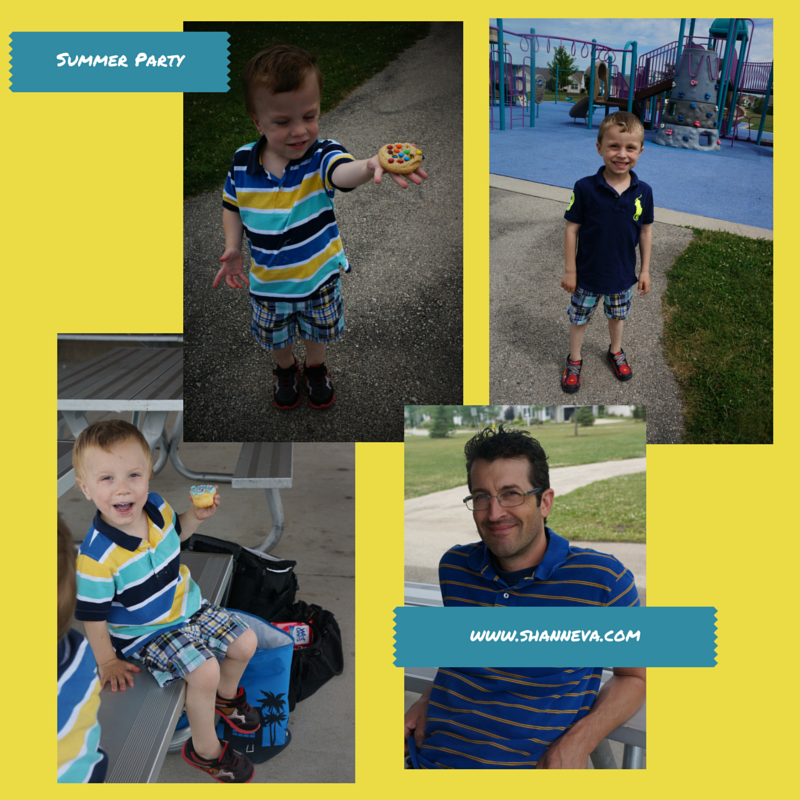 I’m really excited about getting started again this Fall with our Club because I will be taking more of a leadership role.  I’m ready to get more involved, get us out in the community more, and have some fun.

Speaking of fun, I thought I would share my post from 2 years ago when I attended my first meeting.

I went to my first “Mothers of Multiples” meeting the other Friday night.  I was a little nervous and anxious…for a couple different reasons.

First, I’m not that great at meeting new people.  I can be a little quiet, and sometimes people mistake that for being snotty or uninterested.  Nope, just shy.

The last reason was that I wasn’t sure if I would be able to relate to these mothers.  Sure, we all have twins, but I had a very complicated pregnancy and birth.  I wasn’t sure if everyone else had full term, relatively normal pregnancies/births, or really what to expect.  I belong to a lot of different support groups on Facebook, and there we all share common experiences with complications such as TTTS/SIUGR and prematurity.  Of course, everyone has different experiences, but I feel comfortable in those groups because I know I can relate in at least one aspect.  I also have the safety of being at home in front of the computer, so if some emotion hits me, I don’t have to hide it.  I wasn’t sure what might happen at this meeting where there were actual “live” people.  🙂

Well, let’s just say I was pleasantly surprised.  I first ran into another mom on the way in who was as lost as I was.  There is all this construction going on at the hospital, so everything looks different.  Luckily, we found someone to direct us (Bonding time #1)

When we got to the meeting room, there were only 3 other woman there.  No one really said much, except to sit down and write your name on a card.  A few more woman trickled in, and some seemed to know each other from previous meetings.  Then a couple pregnant woman came in.  One said she already had a set of twins, and this was her second set.  My husband would have passed out right then and there.

Finally, it looked as though everyone was there.  Everyone went around and was supposed to say a highlight of their summer and a little about themselves.  One woman’s highlight was her twins coming off oxygen (Bonding moment #2)  Her twins had been born around 26 weeks and spent a long time in NICU too.  The woman after her, the one on her second set of twins, mentioned her twins were born at 28 weeks and also came home on oxygen.  The woman next to me mentioned her twins were born at 27 weeks.

Even though their twins were fraternal and didn’t have the same complications, premature birth and the NICU experience is definitely something I can relate too.  I was not happy that they had to experience it, but I was happy that I had some women who would understand if I couldn’t make events during cold/flu season or wouldn’t look at me funny if my kids weren’t walking/talking yet.   I breathed a sigh of relief, and relaxed through the rest of the meeting…even during my turn to speak about my twins.

I will definitely be attending more meetings in the future, and hopefully some family events too.  I’m even hoping that maybe I can help with education and awareness in the community.