You are here: Home / Pregnancy / My First Pregnancy

Hi! Welcome to my first “official” First Born Friday.  I’m so glad you’re here to learn more about the guy that made me a Mom for the first time. 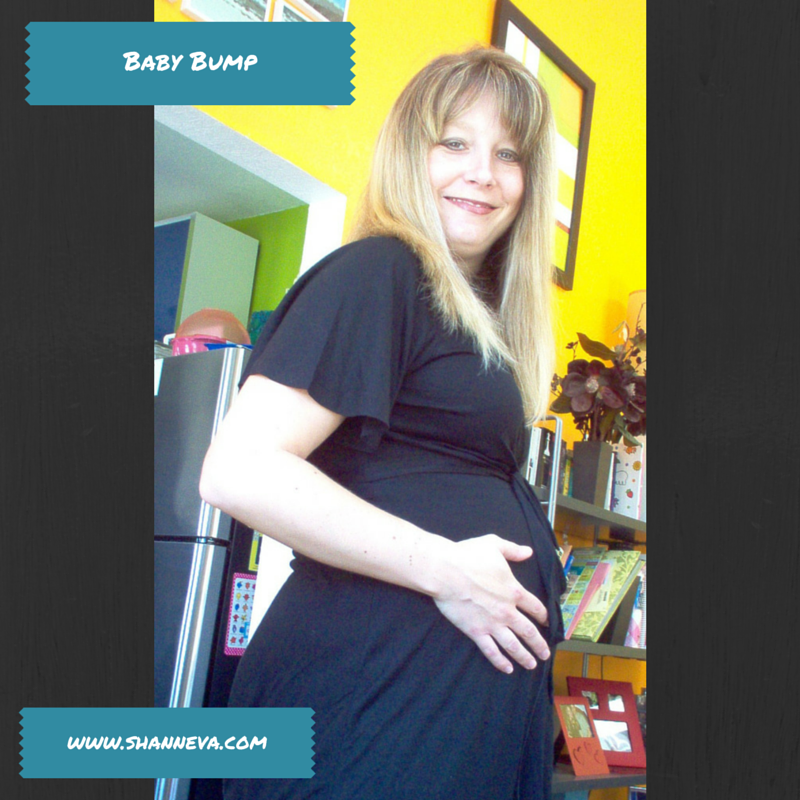 Today, I’m going to share about my first Trimester.  I was going to do the whole pregnancy, but I realized I have a lot to say, so I’ll break it up.

While it wasn’t as difficult as my twins’ pregnancy, it definitely wasn’t easy.  Everything was new, and I wasn’t prepared for the changes my body would go through.

I found out I was pregnant the week after Valentine’s Day.  We hadn’t been “trying,” but we hadn’t been preventing either.  I’m never late, so on the day I was due, I bought a pregnancy test.  I’m not sure why, but I already knew.

Sure enough…pregnant!  I didn’t want to tell my husband over the phone, so I called my mom first.  I remember saying, “Mom.  I think I’m pregnant.”  I felt really crampy though, so I wasn’t sure if the test was accurate. I called and made a doctor’s appointment for the following day.

When my husband came home, I sat him down and said, “Now don’t freak out, but I think I’m pregnant.”  I think he was a little shocked and a little in disbelief because I don’t remember him saying anything.

The Doctor’s visit confirmed it, and life seemed to go on as normal.  I didn’t really feel different for the first few weeks.

Then about 7 to 8 weeks in, it hit me…MORNING SICKNESS.  It’s not really fair to call it morning sickness because I was sick ALL THE TIME.  No food sounded good to me, and I even had to take my prenatal vitamins at night or I would throw them up.  I tried every natural remedy they told me about Ginger candy, ginger tea, ginger pills (which I threw up…yuck,) sea bands (for motion sickness, a band you put on your wrist to hit a pressure point,) saltine crackers, ginger ale. Nothing worked.  The only thing I could eat consistently was a bagel with cream cheese.

The only people we told about my pregnancy was my parents and my husband’s parents, so I didn’t go out much.  I was pretty superstitious about not telling anyone until after the first trimester was over, plus I felt so bad all the time, I didn’t want to go out anyways.  My days consisted of laying on the couch, trying to eat, trying to sleep, trying to eat again, and laying back down.  I had been laid off from my job right before the holidays, so I guess it was lucky I had no place to go.

Finally, it was time for my 12 week Ultrasound.  I was so nervous and excited.  I had heard the baby’s heartbeat at an earlier doctor visit(no one tells you, but there are TONS of doctor visits,) but now was time to see what was going on in there. 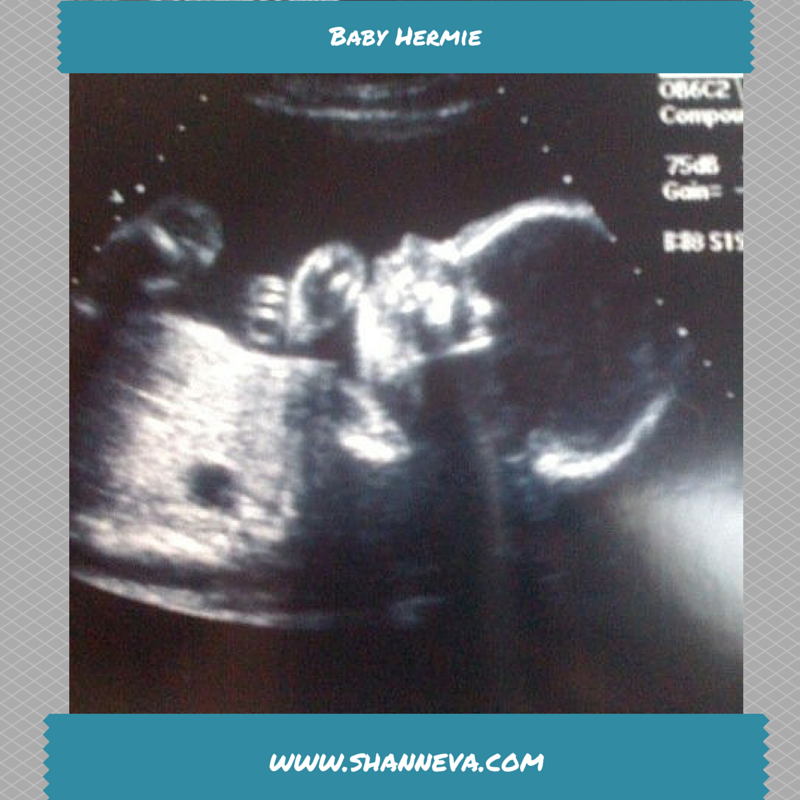 My husband had nicknamed our baby “Hermie.” If you’ll recall, he’s the Elf Dentist in the claymation Christmas movie with Rudolph.  I’m not sure why either.

After the Ultrasound, I finally felt like it was real.  It’s so hard to believe at first because you don’t feel any movement going on inside, you’re not showing, and you just feel like you have the worst flu ever.

It was finally time to tell our group of friends. We were the first in our group to get married, and now we would be the first to have a baby.  I didn’t think anything would change. Boy, was I wrong (But, that’s a whole other post topic.)

We went to one of my friend’s houses for dinner, and someone noticed I was drinking soda and not wine.  They jokingly said, “You’re not pregnant, are you?”  All I could do was shake my head yes.  I was afraid I might cry.  No one tells you how crazy emotional and hormonal pregnancy makes you either!

Everyone was super excited, and so were we.

I was nearing the end of my first trimester, and the Doctor had told me my sickness should ease up soon.  Hmmmm….not so much.