You are here: Home / Blog / NICU Life: The Unexpected Emotions

NICU life is hard. Even if you have no idea what to expect, fear and sadness are not surprising feelings to have. Your sweet baby is fighting for their life, so it seems completely normal to be scared and upset. But sometimes, the other emotions that NICU life brings can be unexpected.

I remember walking into that hallway, after being buzzed in, scrubbing my hands and arms, and standing outside their room in silence. Not talking to one other person. Just quietly praying that the boys had a good night.

Doing their cares, holding their tiny fingers, and then pumping by their bedside with only the beeping of the machines to keep me company. No one tells you how lonely NICU life can be.

Even after leaving and being surrounded by other people, that loneliness is still there. Unless they’ve experienced NICU life, people don’t know how to act around you, what questions to ask, or even how to comfort you. Those things are difficult for anyone, really.

But, I don’t think I was prepared for how truly alone I would feel during the experience. I was lucky that I had my husband and parents, but I didn’t know any other moms going through the experience. I wasn’t a part of any support groups, and I didn’t know how to make friends with the few other moms I saw in the hospital. I figured they had their own babies to worry about, and weren’t interested in hearing about my problems.

It wasn’t until after that I realized we all need some connection during NICU life. Finding support groups on Facebook, writing this blog, and talking to other NICU moms has been life-changing. 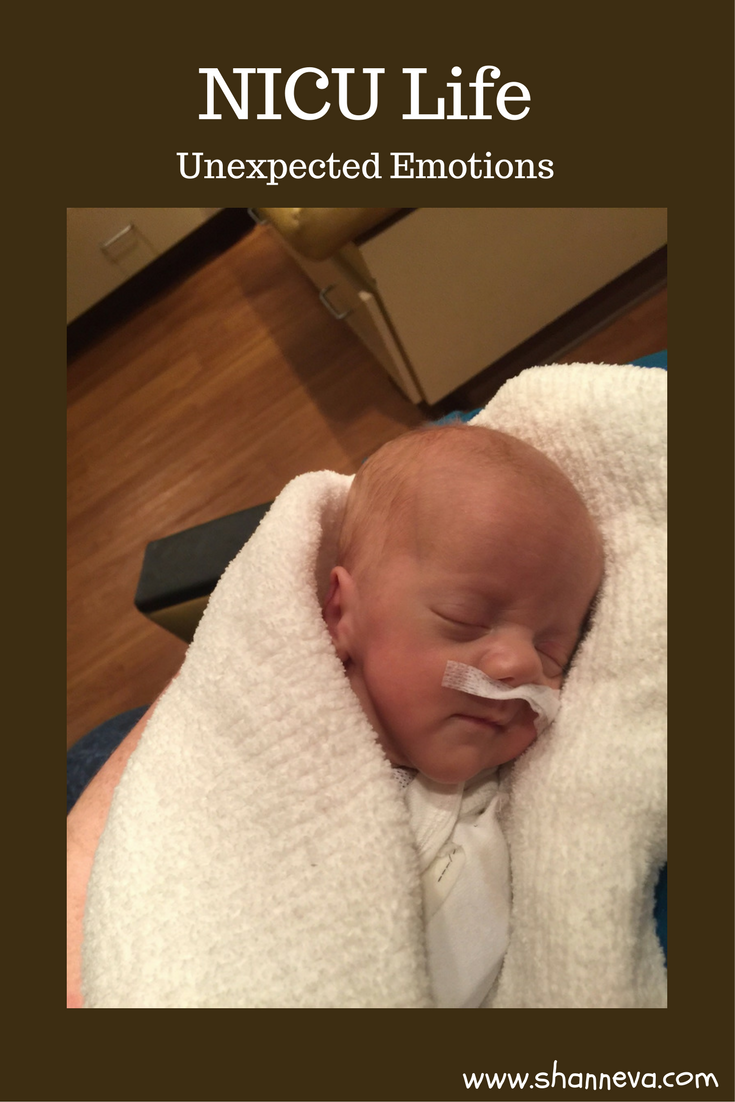 Nancy, today’s micro preemie mom, has experienced NICU life, and that loneliness too. Her sweet Stuart had a long journey, but she was right there by his side during all of it. They both are so strong.

I’m so happy to be able to share their story, and hope that other moms can make a connection too. You are not alone, even though it may feel like it at the time.

Stuart was born on October 22, 2015, at 1 pound 8 ounces, after an emergency c-section due to severe preeclampsia. 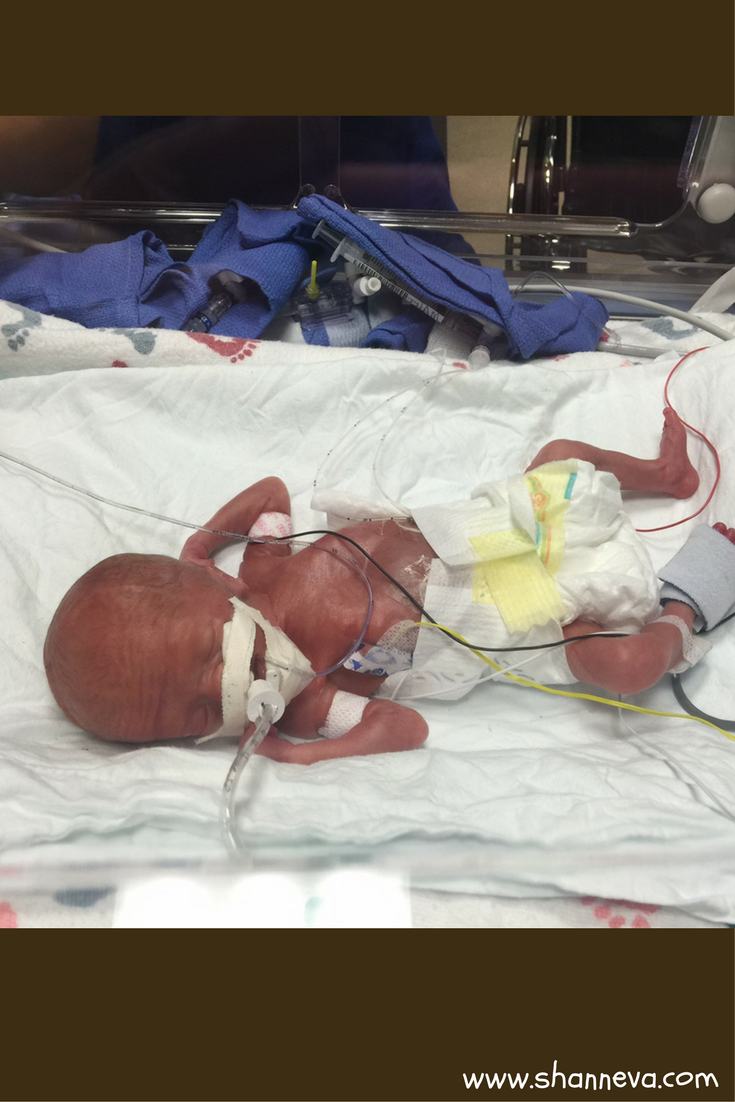 Stuart was in the NICU for 104 days.  He was very tiny.  His first surgery was five days after birth, when he had his PDA surgically corrected.  He spent five days recovering from being put under anesthesia.  Due to the medicine that was given to him to try to medically close his PDA, he developed a bowel perforation and necrotising enterocolitis.  We were very lucky, and he only had to have approximately 10 centimeters of his intestine removed, but that left him with a double barrel ostomy.  Because he was so small starting out, and because the shortened intestines makes it harder to absorb food, he grew very slowly.

After 10 weeks, they did reconnective surgery, as well as fixed two complicated hernias.  Despite being so small, he came off of the ventilator after 6 weeks, vapotherm after another 2, and went straight to room air.  Since he was on the ventilator for 6 weeks, he did have ROP (retinopathy of prematurity), that took forever to progress (always stage 2, zone 2), but luckily, once he finally got big enough, he just grew out of it.  No surgery or any other intervention was needed, however, we went to the eye doctor weekly for 8 weeks after he came home.

Because of the gut issues, Stuart’s biggest problem was gaining weight.  He was obviously hungry, but give him too much food, and he would dump.  Give him not enough, and he was irritable (obviously) and would lose weight.  It was a very careful combination of TPN and lipids, and milk, that got him to the 4lbs needed for the reconnective surgery.  After the surgery, his neonatologist took a very bold move.  He went from no bottles feeds to all bottle and breast in the span of a day.  I am told this is practically unheard of, but he took to the bottle like a champion.  They were slow to add more and more milk to take it easy on his newly connected gut, but once he had food, there was no turning back.  He LOVED that bottle.  He came home at 4 pounds, 8 ounces, and now at almost 2, weighs 23 pounds.

The hardest parts in the NICU stay for me were when we were close to an advancing milestone.  Obviously, the surgeries were terrifying.  There is nothing scarier than sending your teeny tiny little baby off to surgery, especially when the first one took so long to wake up from.  But as far as personal difficulties, anytime we would get close to reaching a milestone – holding him for the first time (we were unable to hold him until he came off of the vent), reconnective surgery (his weight stalled out two weeks prior to surgery), coming home (his bilirubin went up, and he could not keep himself warm due to his size), those were the hardest.  There would always be some minor setback, and even though I witnessed the setback, and knew it was there and that he wasn’t ready, I would just want to push him forward so badly. 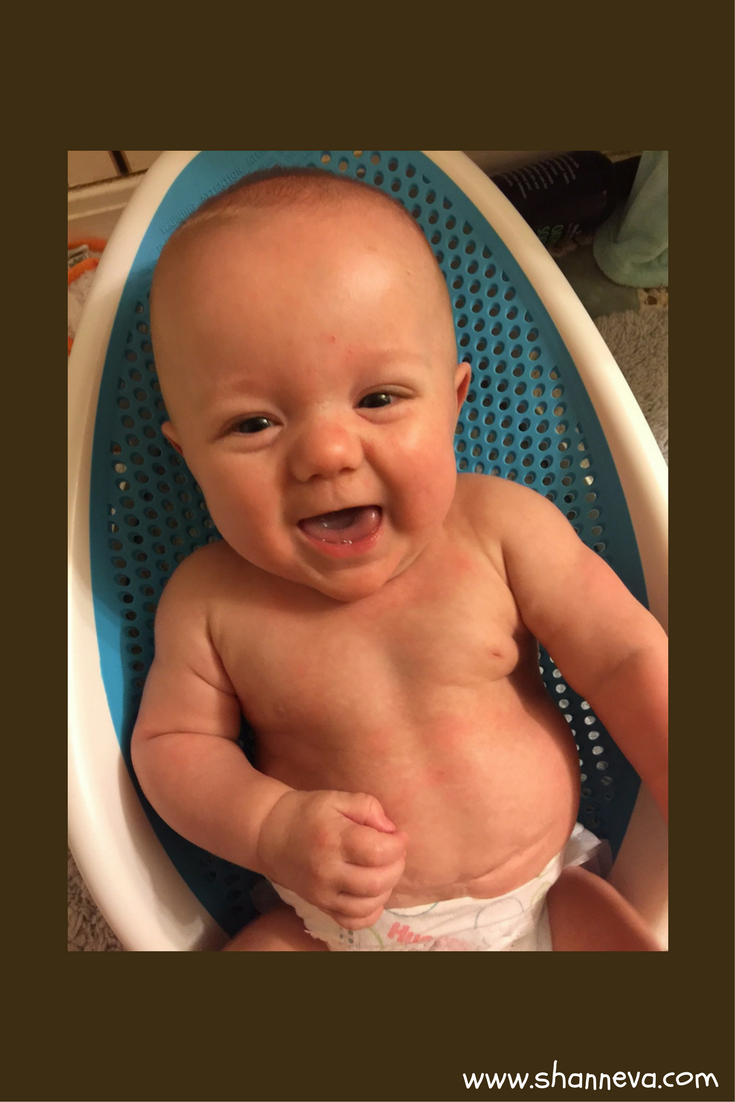 I had a horrible pregnancy.  Morning sickness was all day sickness, the whole time.  The list of foods I couldn’t eat far exceeded what I could.  By 20 weeks, I had quite swollen legs and feet, but my blood pressure and urine protein were normal.

At 23.5 weeks, my urine protein came back very elevated.  I had already been self monitoring my blood pressure on my own.  It was holding steady at 140/90.  I was given a 24 hour urine test, which also came back very elevated.  I was referred to a perinatologist who put me on bed rest, and we began the routine of twice weekly visits with the doctors.  The perinatologist was not particularly worried – the blood pressure was still stable, and while I was holding onto a lot of fluid, Stuart seemed happy, and was on track gestationally.

On Tuesday, I went to my OB, and took the first glucose test, which I barely failed.  She gave me my first steroid shot, and told me to have a bag in my car at all times.  We scheduled the follow-up glucose test for the next week.  Two days later, I felt tired, and that everything took a tremendous amount of effort, but as my whole pregnancy had been awful, I did not take it very seriously.  I had monitored my own blood pressure for a while, and that day it seriously started to spike.  At the time, I thought there was something wrong with the machine, and knowing that I had an appointment that afternoon, I did not get too worried.

It is amazing that we both did not die.

Despite both of our complications, Stuart and I are both fine.  He has two scars, and is otherwise completely normal.  We have had no developmental delays, although with physical milestones, he hits each one at the back end of normal.  He has not had to have any interventional therapies at all.  He truly is a medical miracle.

I am on blood pressure medicine, and presumably always will be.  My husband and I have decided not to have any more children due to the incredible health risks for everyone.  We got very lucky with Stuart.  We don’t know that we could be so lucky again. 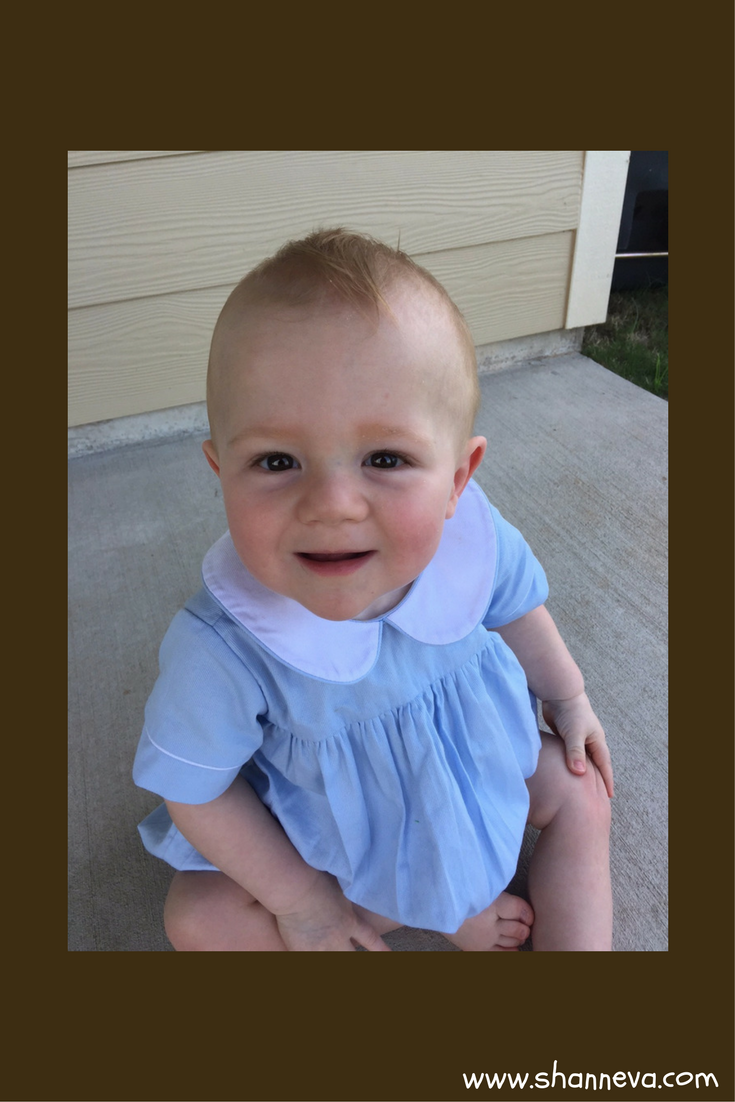 The internet is a great way to scare yourself, including Facebook.  I tried not to google much, and did not join any of the preemie groups until he was almost home.

Have relationships with your nurses and doctors.  You are your child’s advocate, be their advocate.  Also, don’t be scared to help out.  Do everything you can.

One of the hardest things of the NICU experience is not really feeling like your child’s parent.  Be their parent.  Obviously there are guidelines about what you can and cannot do, but do all you can.  They need you as much as you need them.

I wish I had worked harder at making friends with moms around me.  The NICU is a lonely experience.  Our NICU had private rooms, which made it harder to interact with those around me.  To go back, I would have introduced myself to everyone I saw. 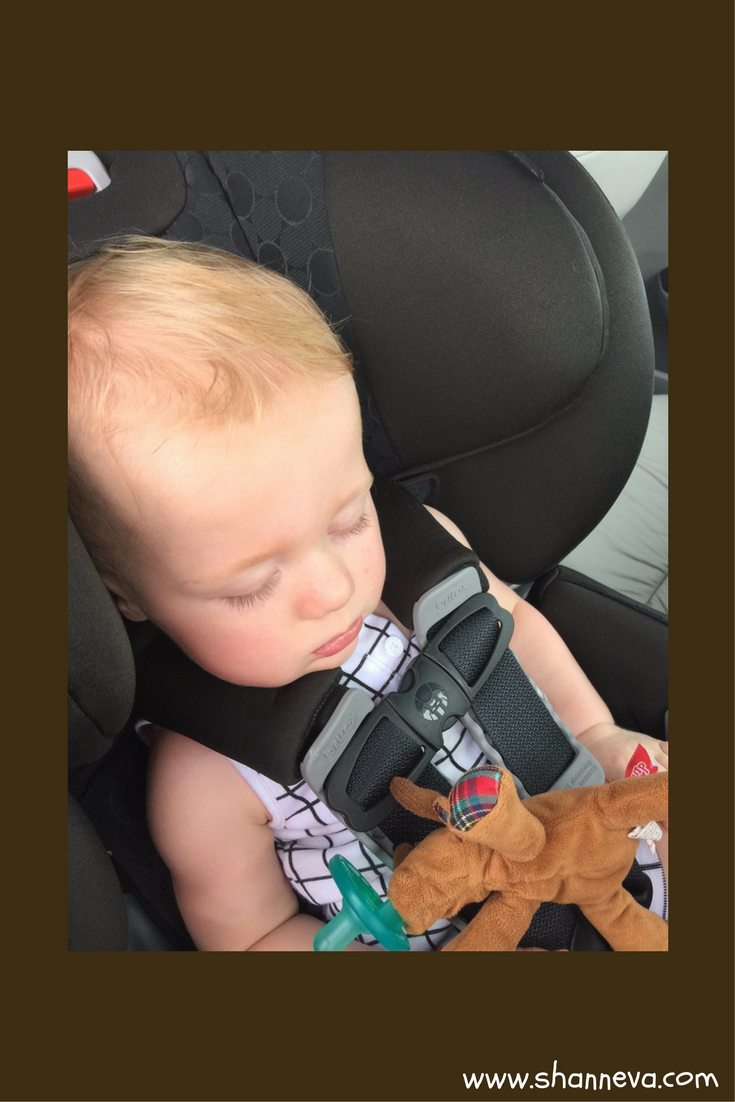 That is really great advice, Nancy. I wish I had don’t the same. If you or someone you know are experiencing NICU life right now, please contact me for support. You don’t have to be alone.

Thank you so much to Nancy for sharing precious Stuart with us. He is truly a miracle. Please leave any supportive comments or questions below.