You are here: Home / Health / Our Annual Eye and ROP check

As I mentioned the other day, we went to the eye doctor. Many parents of three-year-olds don’t think about visiting the eye doctor, unless there’s a history of eye problems in your family.  For parents of Preemie’s, it’s something that has to be done at least every year.

We actually started our visits with the Eye Doctor when my twins were in the NICU.  Babies that are born before 31 weeks, or that are born very small under, 1250 grams (about 2 lbs,) are at risk for ROP.

ROP stands for Retinopathy of Prematurity.  According to the National Eye Institute,

So, every couple of weeks in the NICU, the Eye Doctor would come in an examine the boys.  I watched the first exam, then I couldn’t watch anymore.  It’s nothing that’s painful, but it is uncomfortable, and the babies cry A LOT.  They have a metal prong, which holds their eye open, then the eye doctor puts on this huge contraption on with special lenses to look in their eyes.

ROP is classified in 5 different stages.  As the stage number goes higher, the condition is worse and may require intervention.  My bigger guy’s ROP went to stage 2, but then resolved on its own.

My little guy, however, had stage 3 ROP, and it was not resolving.  We were given two treatment options.  One was special drops, and the other was laser surgery.  The drops were only experimental at the time, and the Doctor recommended the surgery, so that’s what we decided.  It meant some loss of his peripheral vision, but the rest of his vision would be saved. 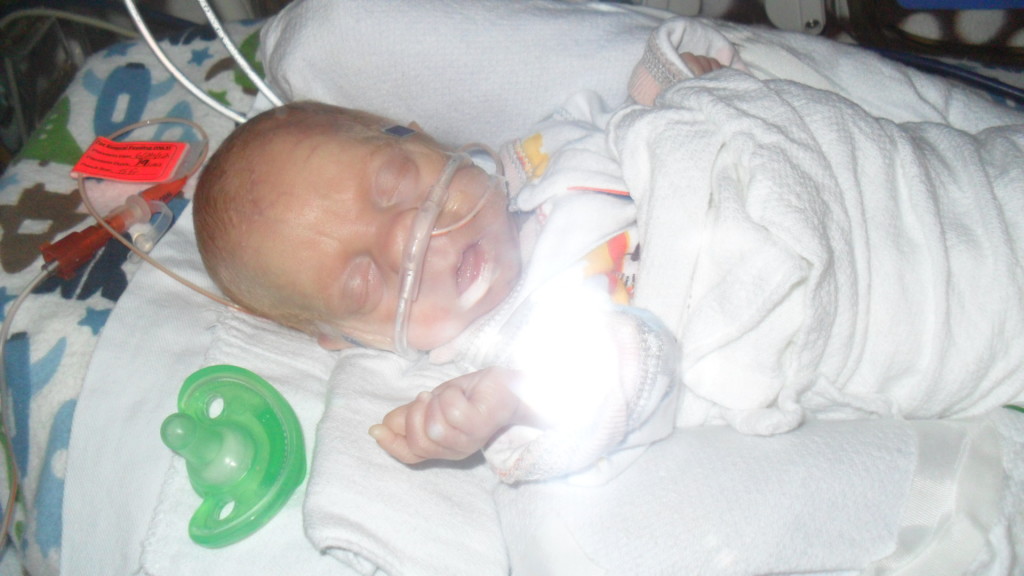 I remember just holding my baby, and crying when I found out he had to have the surgery.  He was just so little, and surgery meant he had to be sedated.  We were well into our second month in the hospital, and he had been through so much already, it just broke my heart that he had to have another procedure.  I knew it was for the best, though, so I just rocked him until it was time to prep for surgery.

The surgery was a success!  An even greater side effect of the surgery, was that the steroids they gave him pushed him to get off all his breathing support after just a couple of days.  It was the first time I saw his beautiful little face with out all those big wires. He was just down to his feeding tube.  It was an amazing feeling seeming him like that. 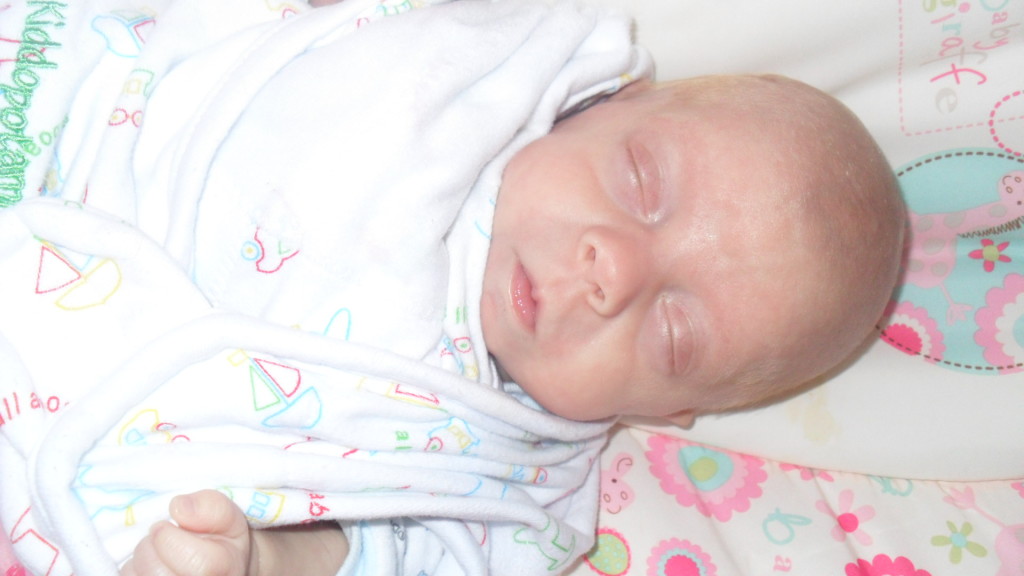 Since our time in the hospital, both boys have been followed by the same eye doctor.  It started with 3 month follow-ups, then 6 months.  Finally, last year, they were both cleared for a whole year! No glasses for either.

This last appointment was with a new Eye Doctor.  Since our original Eye Doctor is so good, she is really in demand.  I called for their April appointment in January, and was told I needed to call back in February to see if they could open her schedule a little more.  In February, I was then told it was a 6 month wait to see her, but we were put on the waiting list.  Finally, I decided to call back in April, and the wait had been pushed to November unless we wanted to see a new doctor at another location.

I  really didn’t want to wait, in case there was anything wrong with the boys’ eyes, and I trusted the hospital with their recommendation for the new doctor.

So, finally, we saw the Eye Doctor last week.  You’ll remember it was a very long day.  A half hour in the waiting room, the exam by the assistant, and the drops to dilate their eyes.  We then had to wait another half hour for them to dilate, then saw the doctor.  Both the Doctor and Assistant were very impressed with the boys, and even more impressed that my little guy still didn’t need glasses.  He said the Eye Surgeon that did the laser surgery did an excellent job.  Thank goodness!

We are cleared for another year!

I’m so relieved and happy! 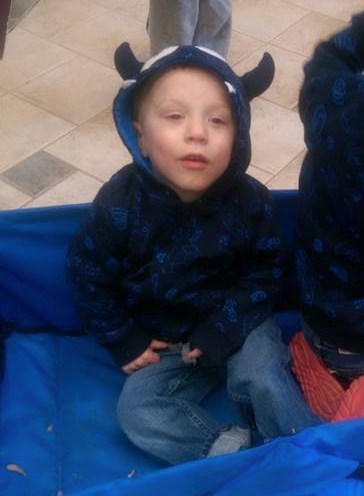