You are here: Home / Blog / Summer Milestone: Learning and Fun

We did it! We survived summer school! Today officially marks the last day of the summer program, which is a huge summer milestone, especially for the twins.

Sure, I may be a little sad that I’m losing my 4 hours of freedom. OK. A lot sad. Plus, I didn’t get as much done as I thought I would. Those 4 hours go really, really quick.

But, the boys are ready for a little break. They’ve all been working really hard, getting up and ready really early, and didn’t miss a single day. I’m pretty proud of all three of them.

My biggest motivation for putting the twins in the summer program was to see if they were ready for kindergarten this Fall. The program was called Kindergarten Momentum, and it really was designed for exactly that purpose.

First, let me just say their teacher was AWESOME. She was so sweet and caring, plus she really gave each child individual attention. In a room full of soon-to-be kindergarteners, this is not an easy task. Plus, in the twins’ class, there were two other sets of twins! She is seriously wonderful. The boys really love her, giving her hugs each day they leave.

Both Little P and Big C learned a lot. They are both coloring, cutting, counting, and writing letters.

Little P wasn’t able to even hold a pencil correctly at the beginning of the program, and now he is able to write his full name. He also talked in class, unlike during his preschool experience.

I think it really helped them both be comfortable by being in class together.

Big C was a little anxious at the beginning of the summer, but he has definitely gotten better about being in a class with a lot more kids. He still gives me a kiss, hug, and high-five each day, but I no longer see any tears or fear in his eyes.

I also spoke with their teacher at the beginning of the week to see her thoughts on Kindergarten. She didn’t know much about their history, and before I even explained, she told me how impressed she was at the progress that they had made. She said she thought they would do great in kindergarten! I then explained to her about their premature birth, and she said she didn’t see a gap between them and the other children, and with the extra services they will be receiving, she didn’t have any hesitation about sending them.

I think that is the first time I’ve felt the huge weight lifted from my shoulders about this decision. 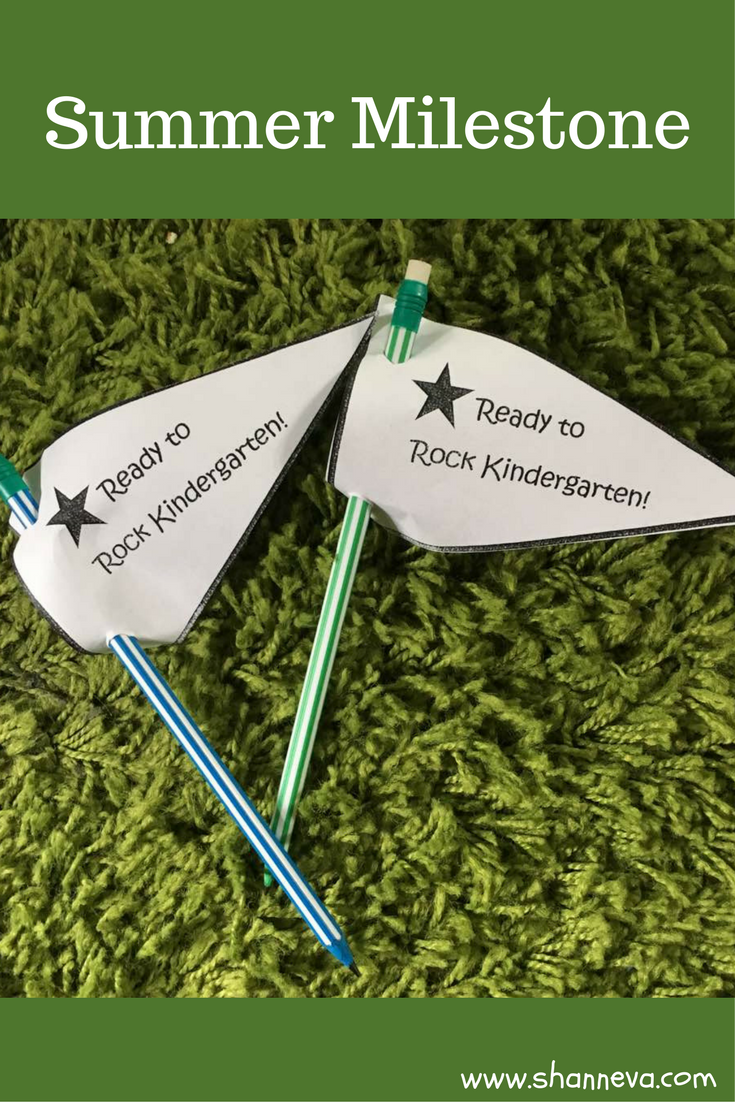 Big C can ride a bike without training wheels!!!!!!

This is huge! Mr. B didn’t learn until just last summer, so Big C is way ahead of schedule, and is doing fantastic. He sometimes takes his turns to sharp, and often looks to see if I’m watching, but he really is riding like a pro. 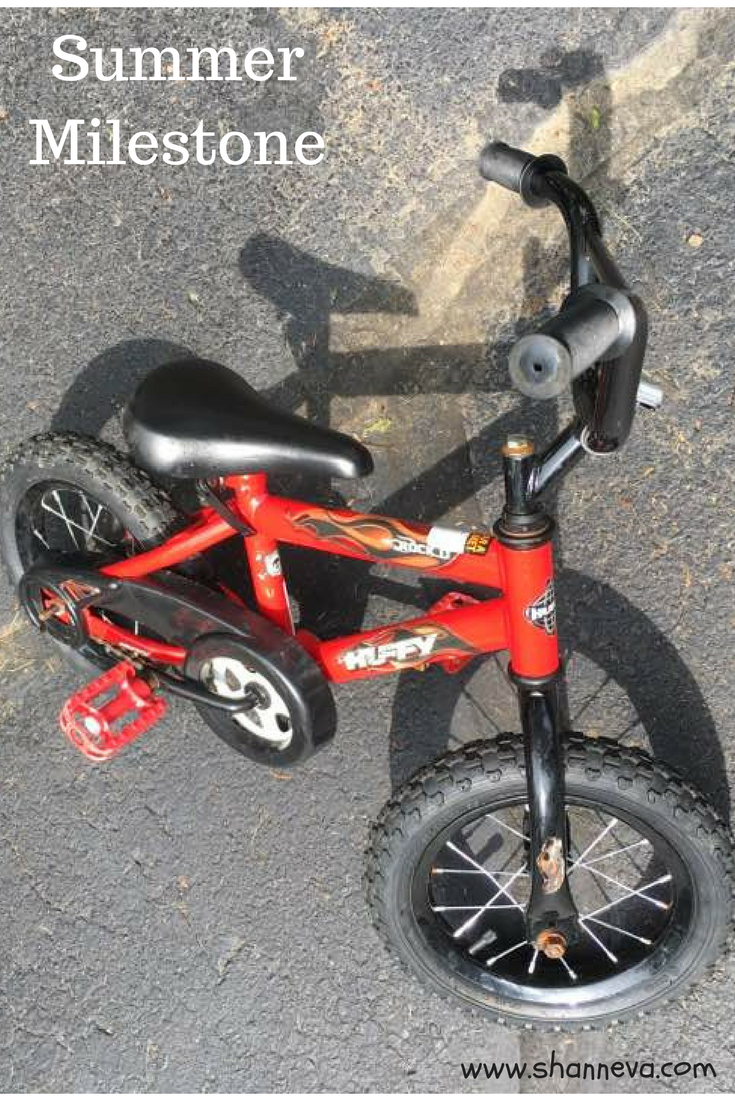 Little P is a bit frustrated that he can’t do it yet, but he will get there. He’s really close, and can go about 20 seconds without help. He’s always been a bit behind reaching milestones, but he always is determined and gets it done.

You may have noticed, I haven’t been as active on the blog or social media lately. Not only have I started teaching dance again, but I’ve been trying to spend more time doing things with my family and friends. I’ve just been trying to get off the computer, off my phone, and get into real life.

I’ve also been dealing with some health issues, both my own and the boys. I’ve been suffering from severe fatigue, which I think is a result of my anemia. I’m headed in for more blood tests tomorrow.

The boys both failed their hearing test, so we’ve been following up with an ENT. They both had fluid in their ears, which the doctor tried to get rid of with antibiotics. As of our last appointment, the fluid had lessened. We have one more appointment in a few weeks, so I’m hoping it’s all cleared up by then. Otherwise, we’ll be talking ear tubes. Yuck.

As for fun, we had our Twins Club’s summer party, and the boys got to play at the splash pad. Even though it was a little cloudy, the boys loved it.

Our family has been out trying some new restaurants around town since it’s so nice to be able to eat outside on the patio. We also hit up one of those “kids eat free” restaurants, since the kids often don’t eat while we’re there. Don’t worry…we make them take it home for leftover lunch or dinner or both.

We’ve also been to the movies, gone to the library, “Touched the Trucks,”and had time with both sets of grandparents. We’ve played lots of Legos, done puzzles, and run through the sprinkler. I even started watching a TV show with Mr. B. We watch about one episode a night…maybe 2 or 3 on the weekends. It’s been a fun bonding experience.

I’ve read a ton of books, been to the gym almost every day, and even got a haircut! Pictures coming soon….when I’m not all sweaty from the gym.

It’s been a nice break not rushing to the computer or checking my phone every spare second of the day. I’m sure I’ll get back into posting more often in the Fall, but for now, I want to enjoy the rest of the summer.

There will still be posts and updates, so don’t worry.

And with that, I’m off to the gym, and then off to pick up the boys from their very last day of summer school. We will be celebrating with lunch and playtime at Chick-Fil-A, one of their favorite spots.

So, what fun have you been up to the summer?