You are here: Home / Pregnancy / The Second Trimester

It’s Friday again, so that means it’s time to focus on my First Born.  Now, I think some of you may have been confused on last Friday’s post. I’m not pregnant right now (you can stop freaking out, honey,) these are just my memories from the first time around.  So, don’t let the belly pictures confuse you 🙂

So, where did I leave off….

I had my first Ultrasound, we had told our friends, and my Midwife/Doctor has promised that my sickness would be going away soon. We had been having insurance issues, so I was at a new office.  Everyone saw a Mid Wife for regular appointments, and only doctors if there was an issue. It was a teaching hospital. I wasn’t so sure if I was comfortable, but I didn’t really have a choice.

We had actually planned a trip to Vegas with my parents before I even knew I was pregnant, so I was really hoping she was right.  I would be about 17/18 weeks along by that time, so fingers crossed. 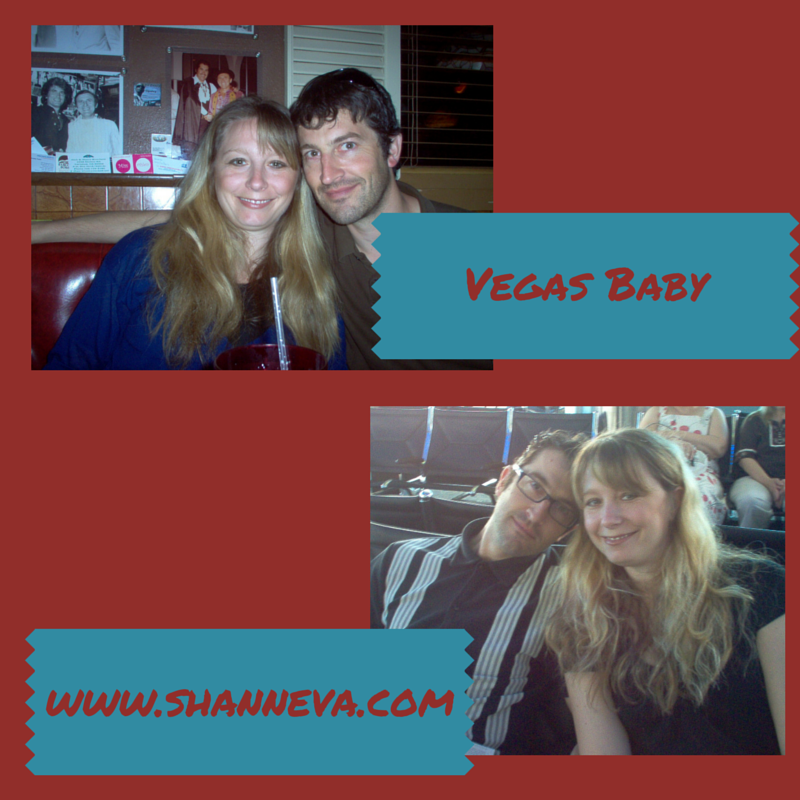 Let’s just say she was not completely right.  I wasn’t throwing up every hour at least, but I was having terrible back pain, and just not feeling that great.  I didn’t want to ruin the trip for my family, so I sucked it up, and went along.

Vegas is not actually the greatest destination for a pregnant lady. No drinking, trying to stay away from smoke (it was still allowed at the time,) plus being hot and tired all the time. Yuck.

While we were there, the hospital called and informed me I had a Urinary Tract Infection (UTI,) which was why my back hurt so much.  We then had to find a pharmacy to get my prescription.  Walking down the Vegas strip in search of a Walgreens = Not fun.  But, I figured it would make me feel better.

We were only in Vegas for a few days, then we flew back home.  I was still on the medication, and very early in the morning, I just didn’t feel right.  I had spent the night at my Parent’s house, so I had my Dad take me to the ER.

Everything looked good with the baby, thank goodness, but my white blood cell count was very low.  They thought it was strange since my body was supposed to be fighting an infection.  One of the ER Doctors looked up the medication I was taking, and thought it might be a reaction from that, so they wanted to keep me overnight.

Once I was on a different antibiotic, plus they gave me something for nausea, I was feeling much better.  So far, this second trimester was not going so great.

Luckily, while in the hospital, the Obstetrician on call thought I should be followed by a Doctor and not a Midwife for the rest of my pregnancy.  She worked out my insurance so that I could go to her practice.  It was much closer to my house, and was affiliated with a closer hospital, so I felt relieved.

The next few weeks were spent resting, and my belly was just starting to show.  No movement yet, but I was hoping it would happen soon. We also had our ultrasound where we would find out the gender.  (Spoiler alert…it’s a Boy!) My mom thought we would want to keep it a surprise, but I knew I couldn’t wait 5 more months to find out.

Physically, the nausea and throwing up had ended, but I was plagued with constant UTI’s. This really put a tole on me mentally.  I was so worried about it effecting the baby or the antibiotics effecting the baby.  I’m already an anxious person, so throw some pregnancy hormones in there, and you’ve got a basket case.

To stop my worrying all the time, I tried to keep myself busy.  I read tons of books, watch movies, went on walks, and planned out activities for me and my husband.  We had an annual Memorial Day Party, so I threw myself into planning that. 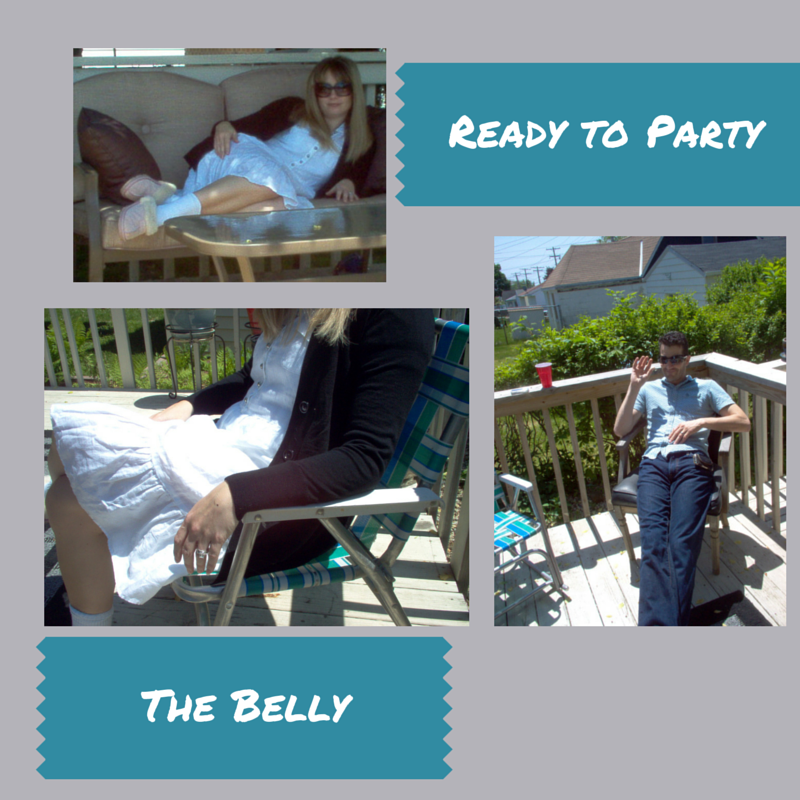 We also planned on attending my husband’s family reunion, and going to visit my extended family in Michigan. Finally, I would have my baby shower in September, then we had a wedding of some close friends at the beginning of October. It was going to be a busy summer, and I was happy about that.  Anything to distract me from worrying until the big day.  I was due at the end of October.