You are here: Home / Blog / Twice a Preemie Mom, Anthony and Chloe’s stories

Having a premature birth and being a preemie mom is a life-changing experience. There are so many emotions during the journey, and I think fear might be the strongest. You are afraid of what will happen next, you are afraid of any little thing that goes wrong, and you are mostly afraid you will lose your precious baby.

Now, imagine having to experience all those fears twice.

Today’s preemie mom had not one, but two premature births. You will meet two sweet babies that fought and continue to fight. Their mom, Jen, had complicated pregnancies that also affected her health. The strength that she and her husband showed will bring hope to anyone that is experiencing a premature birth for the first time or the second time.

Please meet Anthony and Chloe, as told by their mom, Jen. 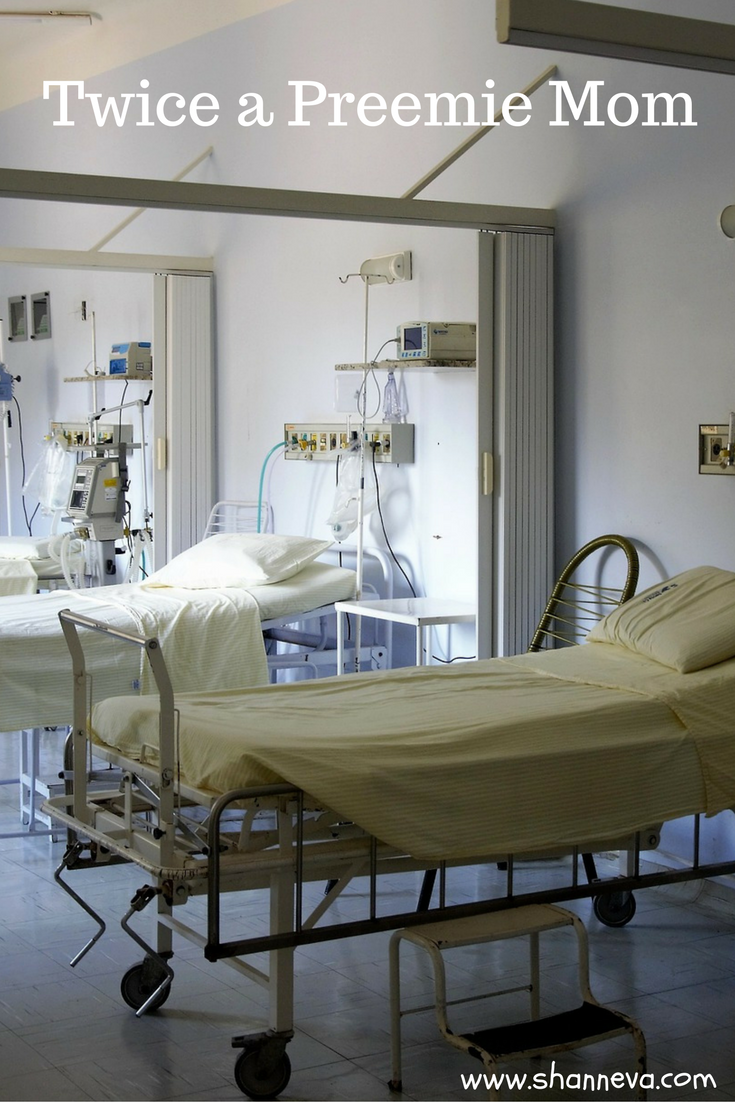 Anthony’s stay was 6 weeks. He did amazing. He was on CPAP for 1 week, but then got a blood infection and was intubated and on antibiotics for 3 days. Anthony went back to CPAP for 1 week, and then off all breathing help. He stayed in the NICU the rest of the time to gain weight and to learn to feed.

She had a very rough feeding and breathing journey. During feeding, we found she was allergic to every type, and my breastmilk, that’s the one they normally use. Even with the one that was the easiest for her, they still had to feed over a pump set first at 2.5 hours. Over 14 weeks, it would go up and down in the time to see what she could handle.

Breathing was terrifying. For the first 24 hours, Chloe was on CPAP pressure 7 and 30% oxygen. After the first 24 hours, she had a lot of trouble. They intubated her for 2 weeks, and then she went back to CPAP. After about 3 weeks of CPAP, she (as soon as we had one week left in the NICU) had 3 times where they had to bag her and start her breathing. They decided to intubate again for a while, and she was on for 2 weeks again. Chloe then went back to CPAP for 3 weeks. She then had 3 days of oxygen.

That was the most terrifying call. They called at midnight saying your child almost died and we brought her back by intubating again.

Anthony’s premature birth was due to HELLP syndrome and Preeclampsia. He was also IUGR (Intrauterine Growth Restricted).

Chloe’s premature birth was due to a combination of things. There was a small pocket of amniotic fluid, fatty placenta, and poor blood flow. She was also IUGR.

Anthony is 4 years old now and great. Most people would never know that he’s a preemie. Other than other mothers who have had preemies, and say there is something in their face they can see.

It was hard on my husband. With HELLP and Pre-e, he almost lost us both. It was very touch and ago.

Anthony hit milestones great. We did have lots of physical therapy with him because he had torticollis (stiff muscle on one side of the neck) and plagiocephaly (flattening of head). We were able to get his head better, but had met with someone twice about possibly getting a helmet made. Anthony is now is 36.5 lbs and 43 inches.

Chloe has a lot of appointments. Once a week, we see a feeding clinic about weight again and if her feeding is going ok. It’s up and down everyday with her. She is on reflux meds right now, but drinks very little.

Chloe is only hitting some milestones, like hands grabbing things. She cannot roll, but that is because she has bilateral hip dysplasia (both hips are not in sockets.) She has to have a surgery to put her legs into hip joints. They do one leg at a time,so that’s roughly 16-24 weeks of a cast if surgery works. Sometimes they need multiple surgeries.

She also has club feet, but they are just going to do shoes for her when she starts walking. We are on a waiting list for genetics to be tested.

When I had my c-section again for Chloe, they had nicked my bowel. It had adhered to the previous incision. One of my fallopian tubes was attached to the incision too, but they didn’t nick it. If they had I wouldn’t have cared. We’re done having children. It is very emotionally draining knowing from 18 weeks onward that things are wrong, and to be prepared that the next appointment I go in for (even though I had an ultrasound every week) that baby might die in between the visits.

They never thought Chloe would make it. I was on bed rest from 18 weeks until 28 weeks.

The only thing I would recommend from my experience, is if you are someone who loves research, then do  it. I feel so much better learning about both things with my children.

I also do recommend if you ever feel sad or feel like you’re afraid to do anything, talk to someone.  One day after Chloe was born, I was terrified to hold her. I went 2 weeks without. My husband held her, though. Every time she was in my arms, she would have a breathing episode. I cried to one of the nurses, and she sat with me and calmed me down. She was absolutely amazing.

Always let your concerns out and ask questions. They will answer you. I joked a lot when my daughter came home that I have no idea what I would do if I had a full-term baby.

Thank you so much to our preemie mom Jen for sharing both of her beautiful children with us. The strength she had to go through two premature births is amazing.

As a fellow preemie mom, I also love her advice about talking to someone if you’re ever afraid. I was also afraid to touch and hold my twins when they were first born. Talking to someone really helped me too.

If you have any questions or supportive comments for Jen, please leave them below.