You are here: Home / Activities and Lessons / What happened this week

Wow. It was a really, REALLY busy week. Did I say it was busy?

It was one of those weeks, where I had an activity every night. I seriously have not worn make-up this many times in a row since…I can’t remember when I wore make-up or got dressed up this often. Most of it was great stuff, but that doesn’t mean that I’m not exhausted. 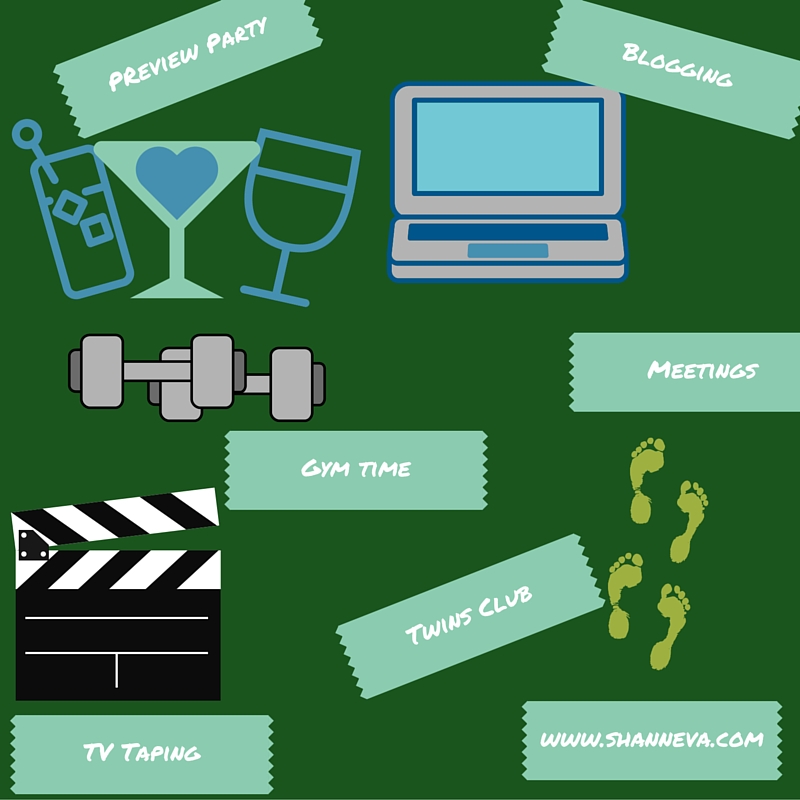 So, here’s a little review of how the week went.

First, did anyone else feel like they were a day off with the holiday on Monday? Maybe it was just me, since we celebrated my birthday, but it really threw me off all week.

Tuesday  After my oldest headed to school, the twins and I went to the gym. I took my second Zumba class, while the twins played nicely in the child care. Seriously. When I went back to get them, they were sitting down with all the kids eating their snacks. I was impressed.

It was then time to head home, shower, eat lunch, and naps. No nap for mommy. I did some work, and got prepared for the night’s activity. I was heading to tape a TV interview for the March of Dimes for our Public Television Channel. (If you’re in the area, I’ll let you know when it will be on as soon as I know!) It was a pretty exciting opportunity.

My parent’s came over to watch the kids until my husband could get home from work because I had to be there by 5 pm. Unfortunately, their sound wasn’t working correctly, so I was there for a couple of hours. It wasn’t too bad, but I was a little tired by the time we actually started, so I hope what ever I said made sense!

Wednesday  The day started the same, except I took a Barre Fitness class, and the twins decided they didn’t want to nap. I then had a meeting with the officers in my Twin Club. A couple of people were taking on new roles this year, and we (mostly me) wanted to be prepared for our first meeting on Friday. Did I mention I’m taking on the role of President? Also, pretty exciting…but I was a little nervous.

Thursday It was a really rainy, dreary day, but that didn’t stop us. Different Zumba instructor, same rest of the day. My In-laws then came over to babysit because we had another March of Dimes event. As the Ambassador Family, we were asked to speak at a Preview Party for an event coming up at the end of October. It’s a fundraiser called Signature Chefs, where area chefs from some of the best restaurants around town come and prepare a fundraiser dinner. There is also a silent auction. It was really an honor to tell our story at the event, as well as be invited to the Signature Chefs event. Plus, it was really a date night! 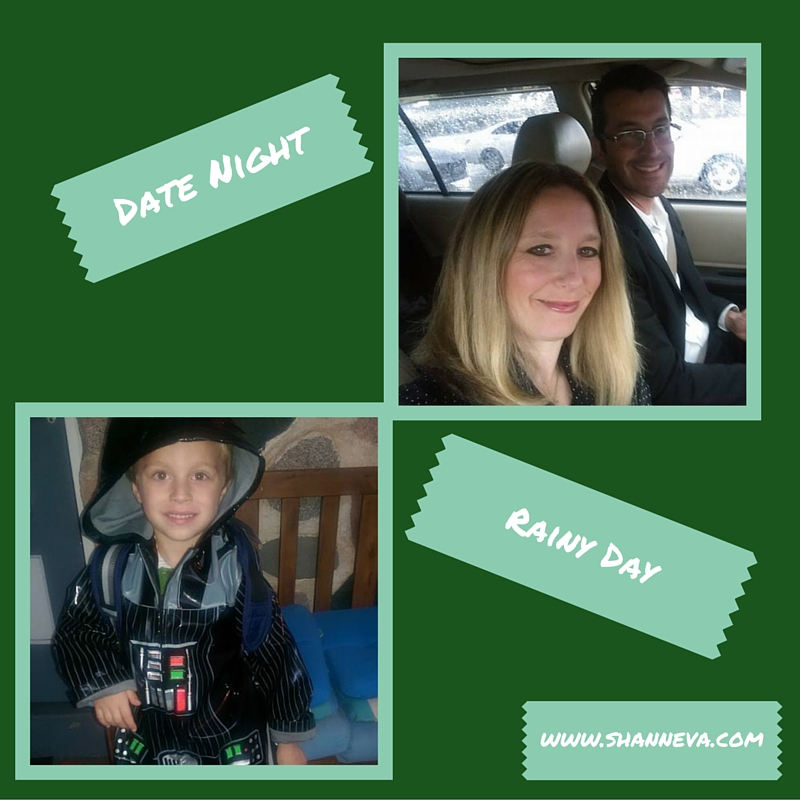 Friday We took a day off the gym because my back was pretty sore, and I didn’t want to over-do it. Then, it was time for my Twin Club meeting. I was very happy with the turn out, and I think I did an OK job going through the agenda. Hopefully, everyone had fun.

Of course, in between everything else, I’ve been writing blog posts, answering emails, doing laundry (not very much,) changing diapers, finishing my book club book (I did it!) packing lunches, getting little people dressed and undressed, and trying to feed them. Oh! Did I mention co-hosting a Linky Party  (Hint. You can link up HERE,) and having a Sponsored Giveaway for Mascot Books? (Hint. Hint. There’s still time to enter right HERE.)

Did someone say TGIF?

So how was your week? What do you have planned this weekend?