First, I’d like to thank everyone that continues to come back each Monday and reads about all the really strong families that have experienced a premature birth. Every story amazes me, and I’m so happy I can share them with you and spread awareness.

Today, I’d like to check in with the first four families featured on Micro Preemie Monday and show you how they are doing.  Don’t worry, we’ll see everyone else tomorrow. Then, on Monday, I will be starting up the series again with a whole other group of inspirational stories.

Twins Liam and Kaiden were only a couple of weeks old when we met them back in June. They were born May 18th, so they are close to three months old. Their due date is coming up on August 27th, and Mom, Renee, shared some updates on Facebook, and gave me permission to share them with you.

Kaiden had to have surgery to place a shunt.  He had hydrocephalus (a medical condition in which there is an abnormal accumulation of cerebrospinal fluid (CSF) in the ventricles of the brain,) which kept increasing, even with tapping and removing fluid twice a day.  He is doing great after surgery and weighs just under 5 lbs. He is still on CPAP because they wanted to slowly go from the vent to CPAP to Nasal Cannula after surgery. Today, I bet he will be back on nasal cannula. He’s very close to dropping to 1 liter of oxygen, so should be back on the Nasal Canula soon. It’s the last step to getting off Oxygen and breathing completely on his own.

Liam has started gaining weight, he’s very behind Kaiden (almost 2 lbs now) because his gut hasn’t been tolerating the fortifiers they’ve been putting in Renee’s milk to help him grow. They’ve switched it a couple of times. They are hoping he can put some weight on with this new one so he doesn’t have to get IV nutrition again. He is on 1 liter of oxygen and is about ready to not need any more oxygen!! 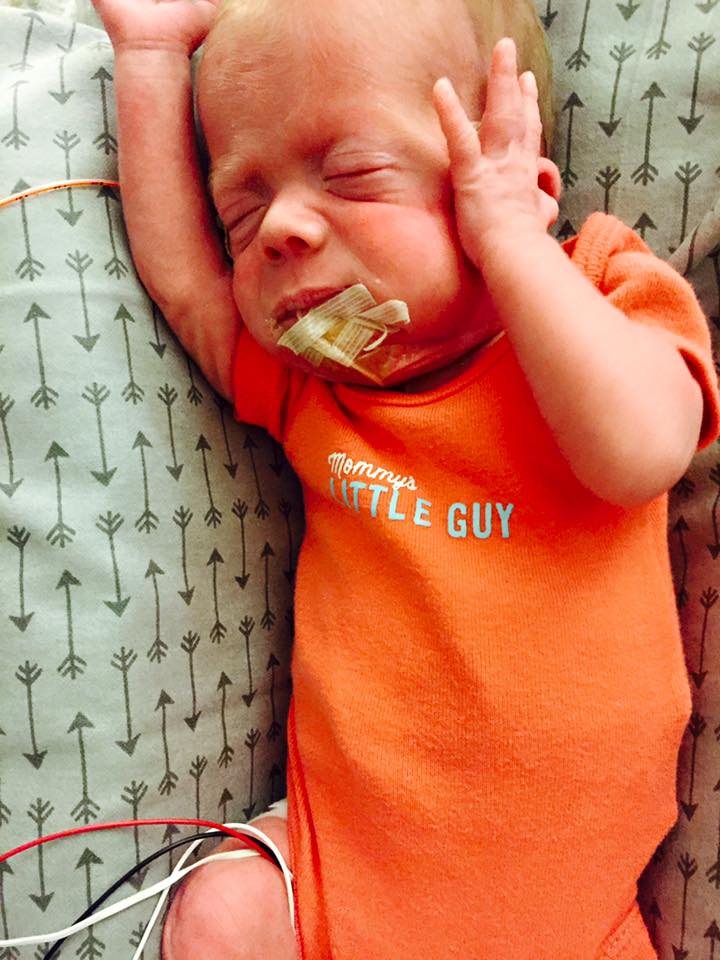 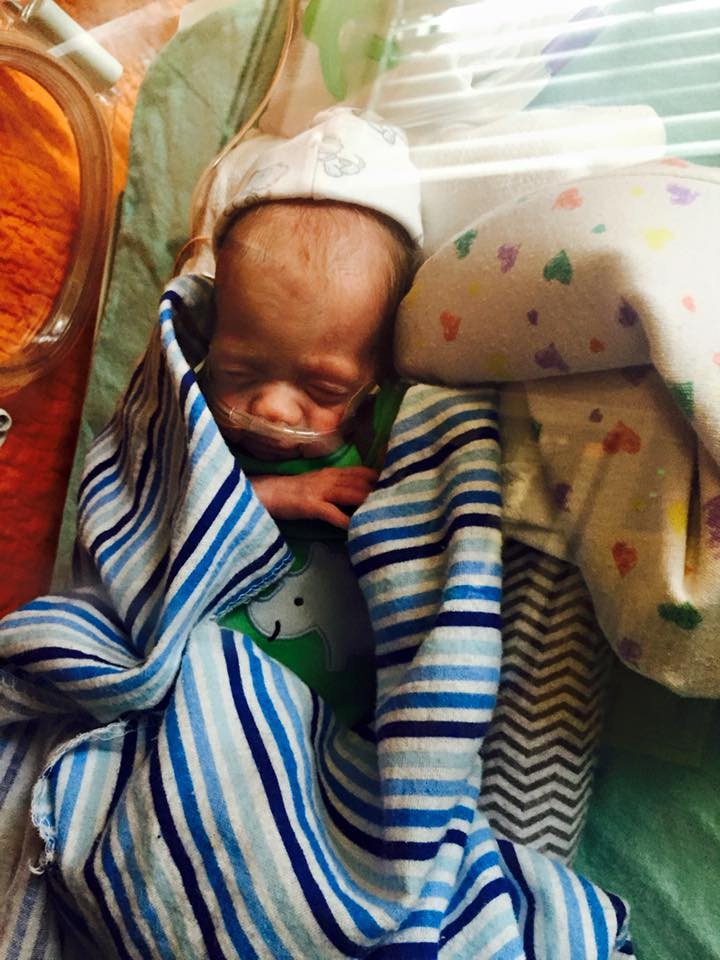 We met Amari, his Mom, Jenise, when Amari was 4 months old. He had been released from the NICU after 84 long days, and had been home for a little less than a month, when we learned his story.

Amari is now 5 months actual 7 weeks adjusted. 14 lbs, 24 1/2 in. No complications. He is gaining and progressing beautifully! Reacts to our kisses and is always smiling 🙂   One happy baby and our biggest miracle. 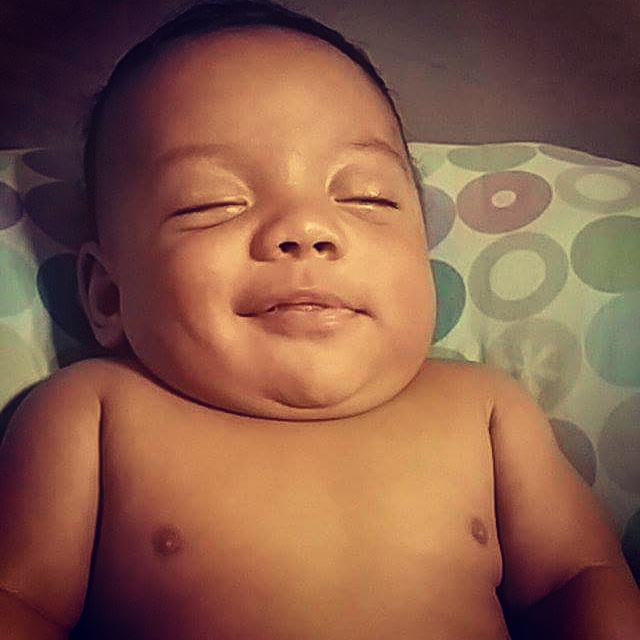 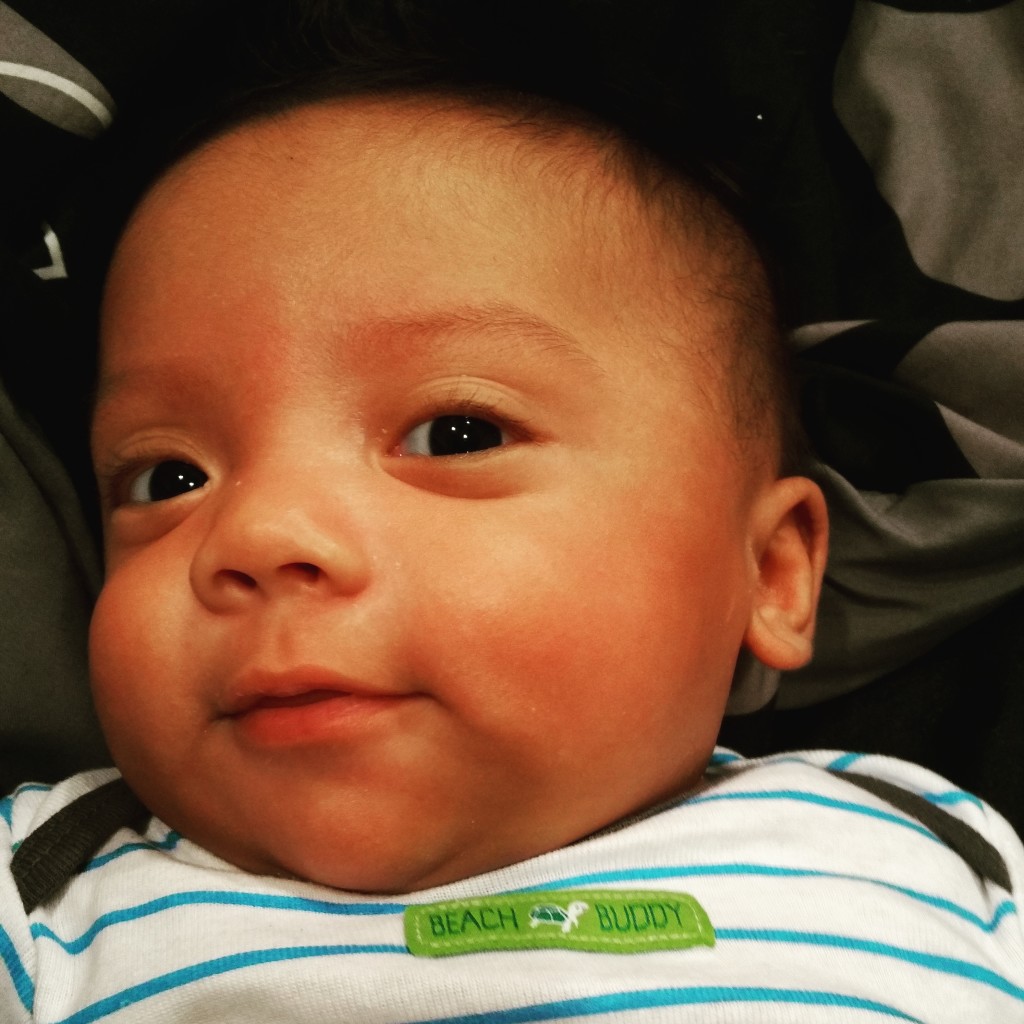 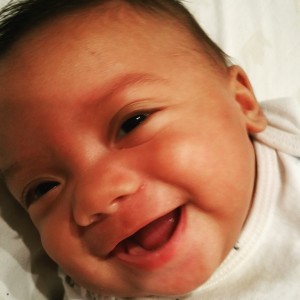 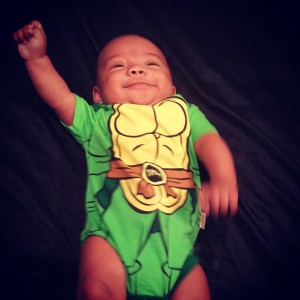 Since we’ve met them, Cambria just celebrated her 4th birthday!

She is still having growth problems, and Becky has been fighting hard to get her insurance to cover Human Growth Hormone.

Things are going okay. We have been referred to an entirely new hospital in Minneapolis to see more specialists. It never ends. But we will do what we have to, making sure we are getting her the proper treatment. She just will not grow. Other than that, she is doing awesome. She is in tennis and gymnastics this summer. We are able to venture out a bit more in the summer. She has had pneumonia twice, once in May, that landed her in the hospital and then again in June.  We are so blessed, she is an amazing addition to our family. The battle continues with insurance, but hopefully with these new doctors we will get there. 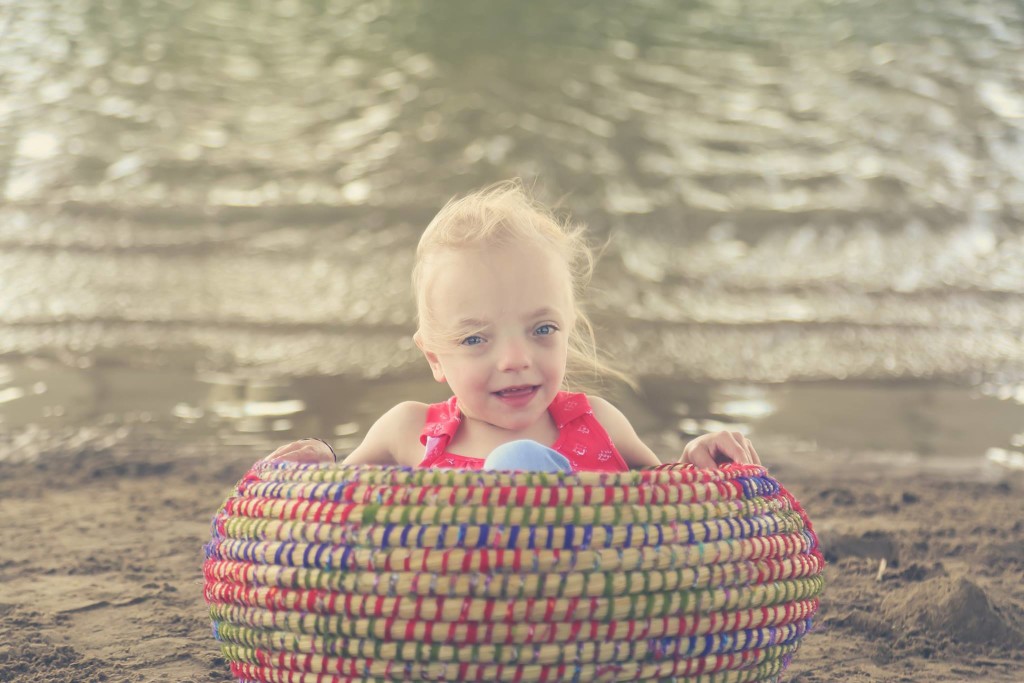 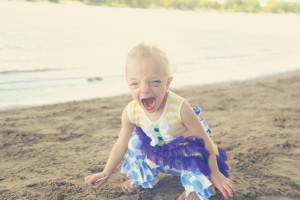 We met Avery, and her Mom, Ashley right as they were getting out of the hospital. It was a very exciting time, as Avery had been in the NICU since being born on December 20, 2014 at 23 weeks, 6 days. By the time she was released, she was over 5 months old.

She is doing great at home. She figured out how to roll from her tummy to her back, but sometimes she’s too stubborn to do so. She’s trying to figure out how to sit up by herself and really wants to stand. 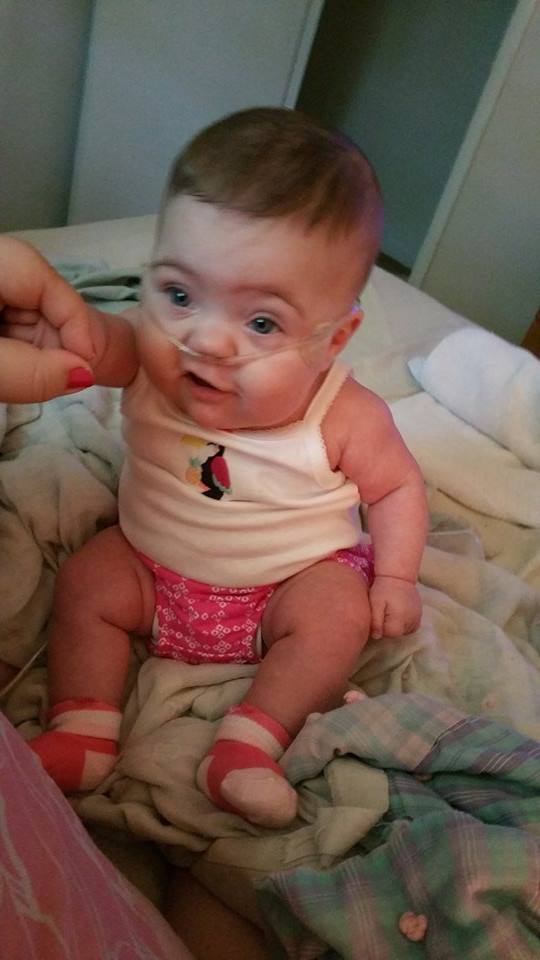 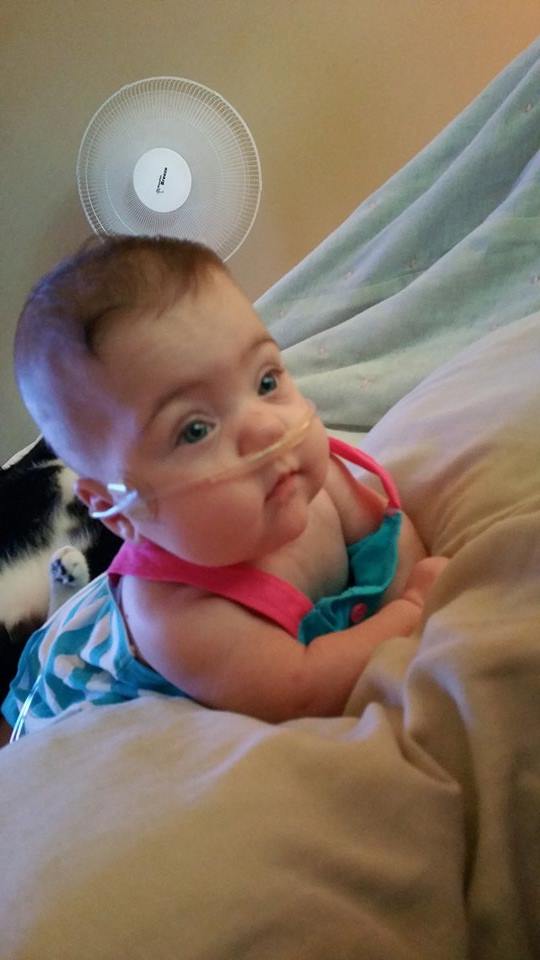 These 5 Super Stars are doing amazing.  Feel free to send your good thoughts and wishes in the comments. Thank you again for checking in.

Join me tomorrow, and we’ll see the rest of our amazing Micro Preemies!