It’s Day 15! I am officially at the halfway point of the Whole30! Who’s halfway thru the Whole30? Me! Halfway thru!!!! Can you believe it? Nope, me neither.

If you’re not familiar with the Whole30, you can read my posts HERE and HERE.

The second week has been easier in some ways, but harder in others. I’m feeling more comfortable in the kitchen, I have found a few meals that I really like, and I know where to buy everything…but, I’m still hungry A LOT of the time, I still crave some sweet things, and I almost lost it when my husband made popcorn last night.

My energy started to return during my Monday workout, but has since slipped back a little. I’ve also been pretty emotional, but I think it has less to do with the Whole30 and more to do with other circumstances in our lives right now. Although, the hunger has definitely made me crabby and snap a few times. Mostly though, I’ve been worried and a little on edge because Mr. B has been sick for 2 days with a fever, and I’ve never seen him so lethargic before. We may be at Urgent Care right now, if it hasn’t broken. It’s also THAT time of the month for me, which adds stress, bloating, and other fun stuff.

Before I get into what I ate this week, I wanted to share a few numbers with you, since it is the Whole30. And remember this is only the halfway point.

So, here’s what I’ve been eating. I still haven’t gone too crazy or made anything elaborate, but I’ve definitely gone out of my own comfort zone in the kitchen. I think I’ve made more meat in these last two weeks that I ever have before in my whole life. I’ve also been seasoning things, making sauces, and managing to impress my husband. 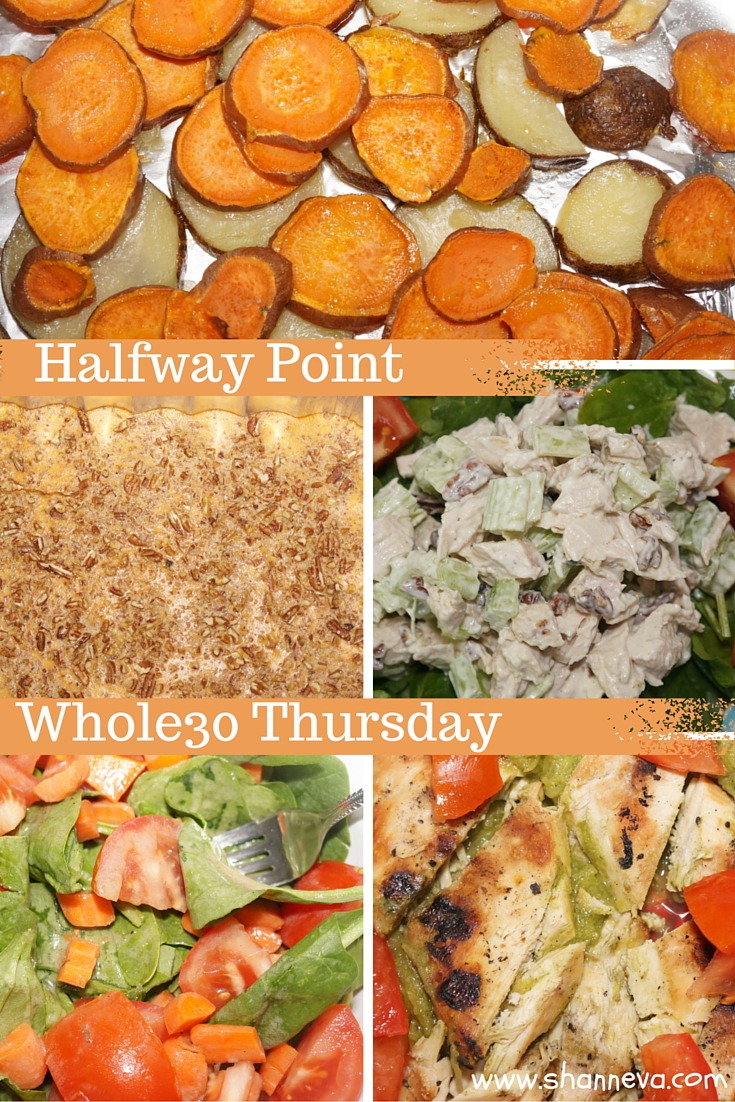 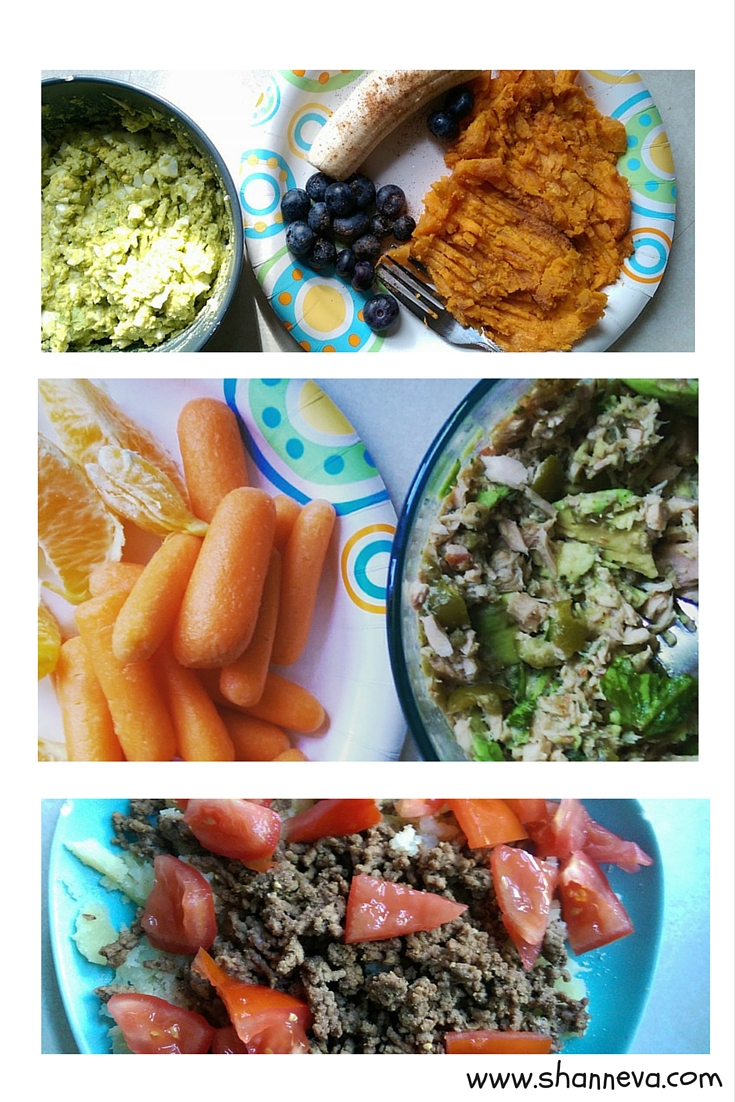 No pictures needed. Not only did we have the Kindergarten music concert during the day, but my husband had to work late, so I just didn’t have the time or energy to be creative. 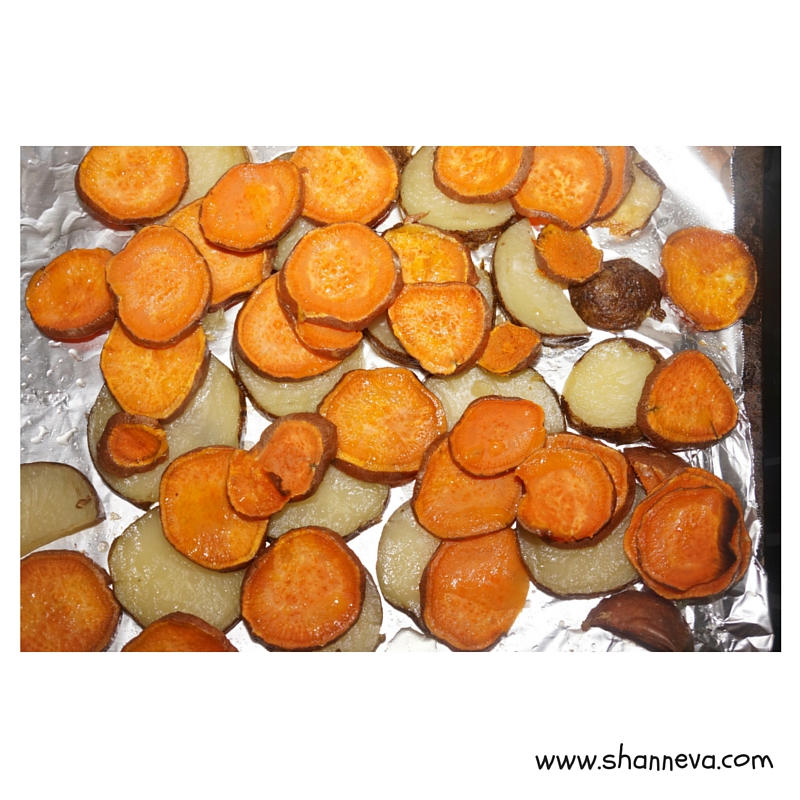 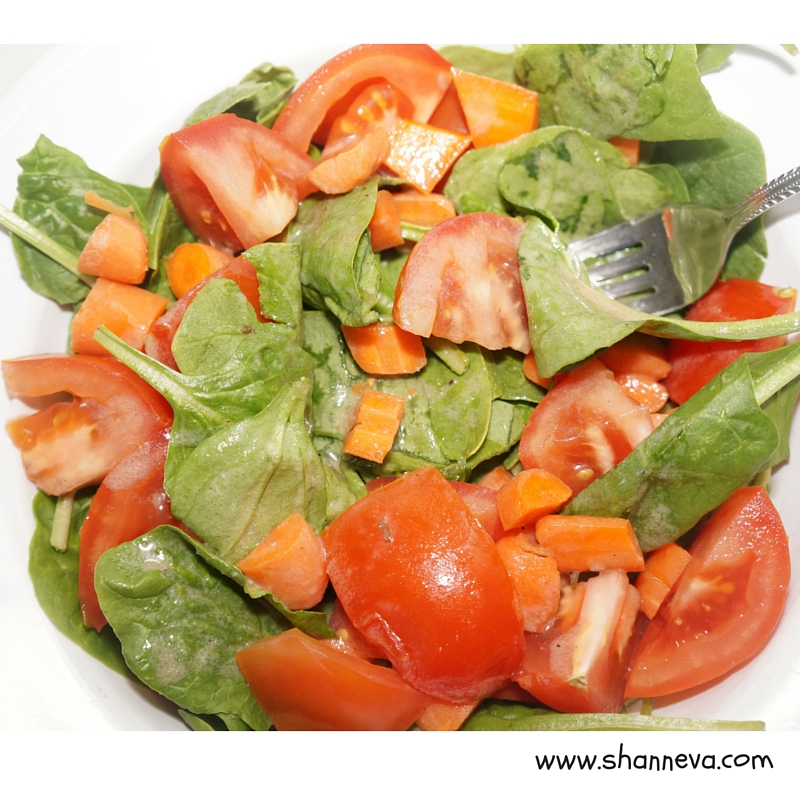 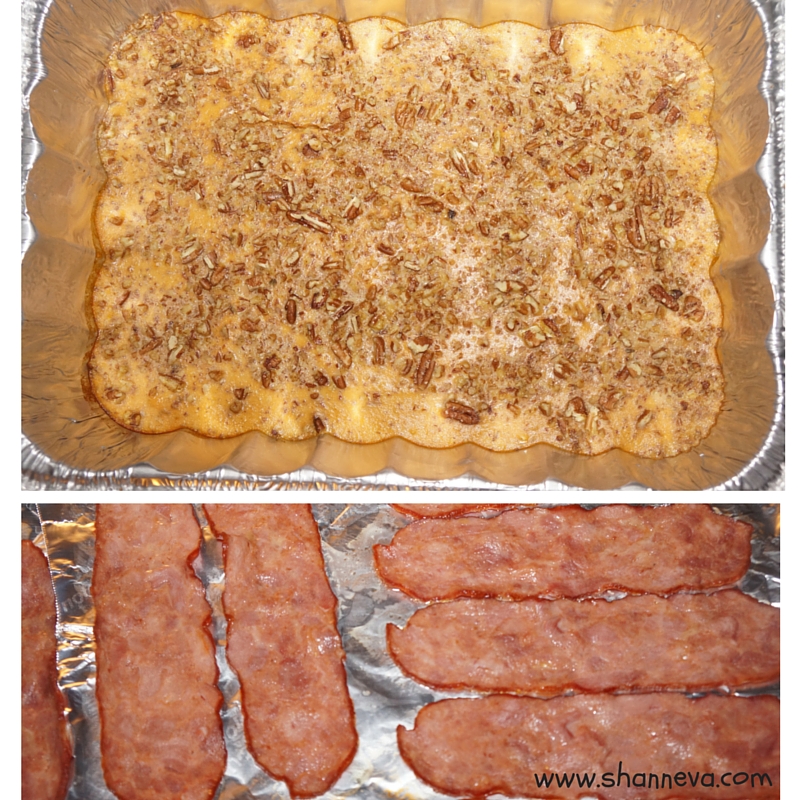 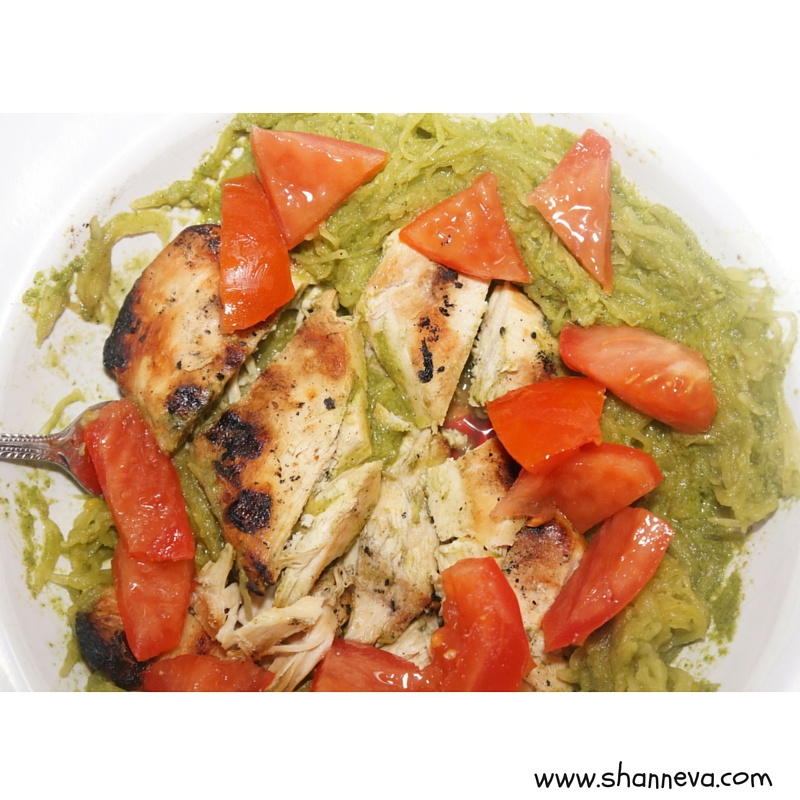 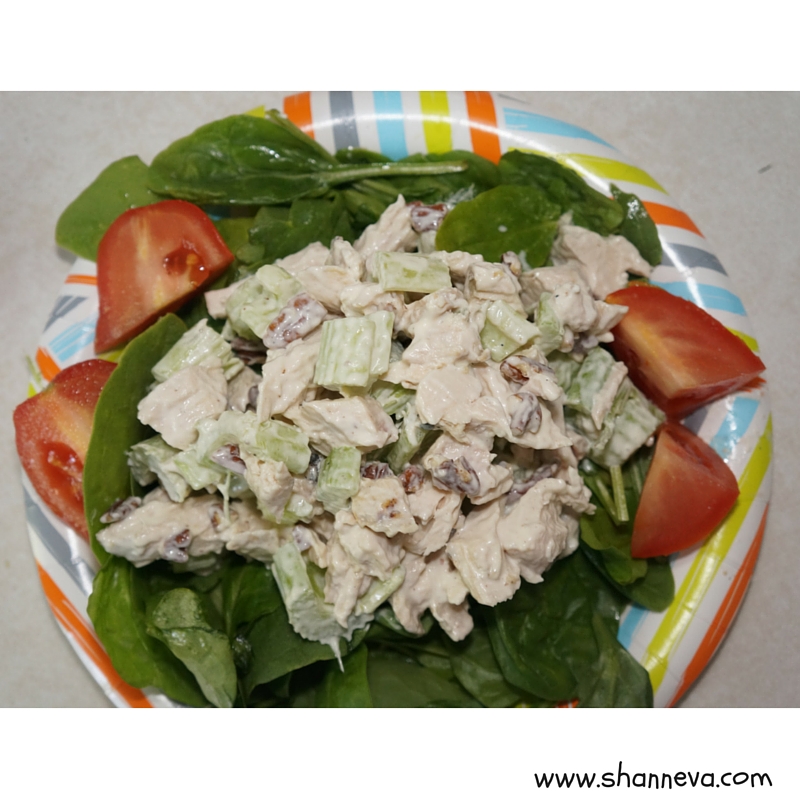 I still can’t believe I’ve made it halfway thru the Whole30. Halfway thru!!!! According to the books I’ve read, I should be starting to feel good anytime now. So, as long as Mr. B starts feeling better, I’m ready for a great holiday weekend.

Do you have any fun holiday plans? Ready to join me for the second half of the Whole30?!