Thank you so much to everyone who joined us for Kim’s story. If you missed either post, you can read them HERE and HERE. I know that it’s difficult to read about loss, especially that of a baby, but it’s also very important to share stories like this. You never know what another person is going through, and if reading a similar situation may help them, I’m so happy to share it. I also think Kim’s story shows how there is always hope, even in the most difficult circumstances.

Hope, when you’re given none

On the topic of hope, I’ve been thinking a lot about my boys. Like Kim, a doctor told me that my smaller twin would never make it. He said that he didn’t think he would survive until viability (24 weeks,) and if he did, he wouldn’t weigh enough to survive (at least 500 grams, or a little over a pound.) He, like Kim’s son Caleb, proved that doctor wrong. Not only did he make it past viability, but he was 1 lb 7.5 oz, which is over 500 grams.

He did have a rougher ride in the NICU, but he made it, and even though he’s a little smaller, he’s just as healthy as his twin brother.

But, because they were born so early, I still worry about them hitting all their milestones and watch for delays. I think all mothers do this, no matter if their babies were preemies or full-term. 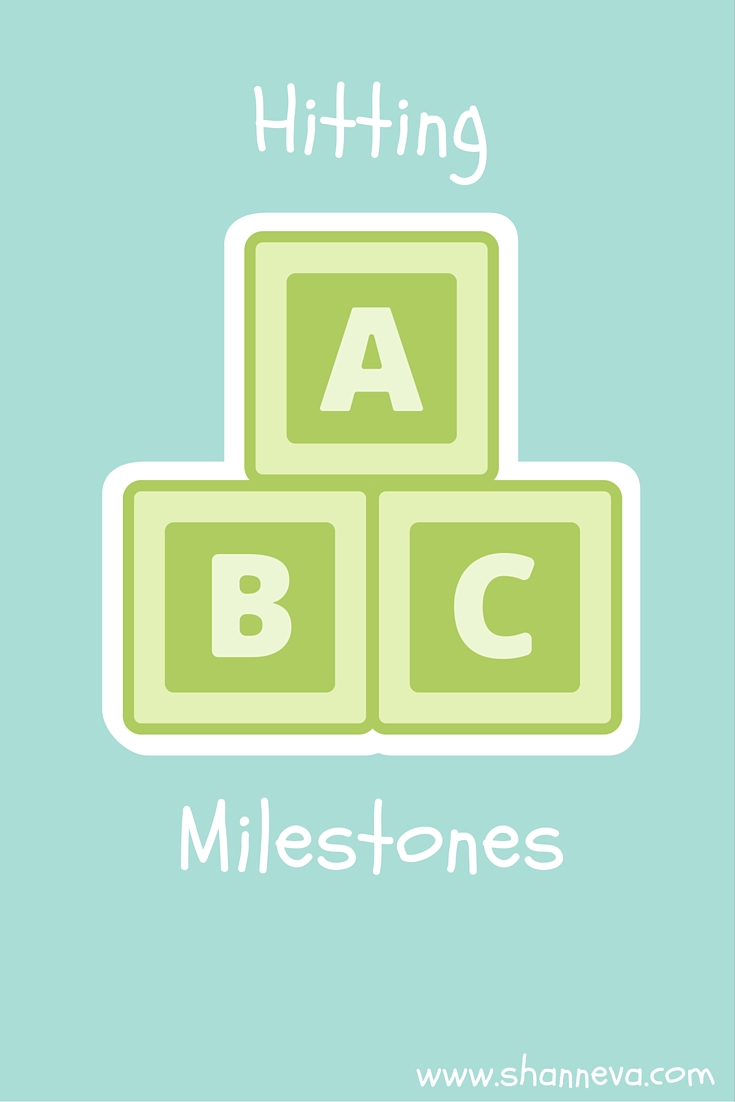 So, I thought I would catch you up a little on where the twins are at, and what they have been up to. I’m honestly not sure how they compare to my oldest son’s milestones, or even to other three year olds. I’ve made it a point not to compare (most of the time,) and just be thankful for where they are at. But, I still can’t help the thoughts that sometimes creep in…Should they be doing this? Shouldn’t they already know how to do that? Will they be wearing diapers to kindergarten?

Which leads me right into …

This is a milestone we have not even come close to hitting.

I’m not really sure what to do at this point. I didn’t really potty train my oldest because I was pregnant and on bedrest with the twins at that time. My husband, parents, and in-laws really took charge of it.

I do know that I am very sick of buying diapers, however, sometimes it is easier to have them in them. For example, we never have to worry about stopping for someone to go potty while we are running errands, and I don’t have to juggle to wild boys in some yucky public bathroom.

So, I guess they will be potty trained when we are all ready.

Have you ever heard that twins have their own language? I can say this is definitely true.

When the boys first wake up in the morning, they talk to each other A LOT. Sometimes I can understand, but most of the time it’s like little inside jokes between them. It’s pretty cute. They will also sit on the couch and just press their faces together and laugh hysterically.

So, I don’t think they have any speech delays, however, they may need some speech therapy at some point. Like I said, I can understand them most of the time, but other people, including grandparents, sometimes have problems.

I am definitely not worried about their physical milestones. They run, jump, and climb on (and off of) everything. They have come a long way from physical therapy they had in their first year. I am especially proud of my little guy, who used to get so mad anytime you would put him on his tummy because he couldn’t hold his head up.

They still are slow on the stairs, but that’s because we live in a ranch, and the only time they go up and down is if we are out somewhere.

Luckily, they don’t have any oral aversions. While they prefer candy and chocolate to broccoli, and think that’s pretty typical of any toddler.

Are you worried about how your children are doing with their milestones? Or do you have other parenting questions? While I’m definitely not an expert (especially with potty training!) sometimes it’s nice to get a fresh perspective. Plus, if I don’t know the answer, I’m betting one of my friends will. I’m joining with some other mommy bloggers to answer any questions you might have. Each week, we’ll feature your questions and our answers in a blog post. 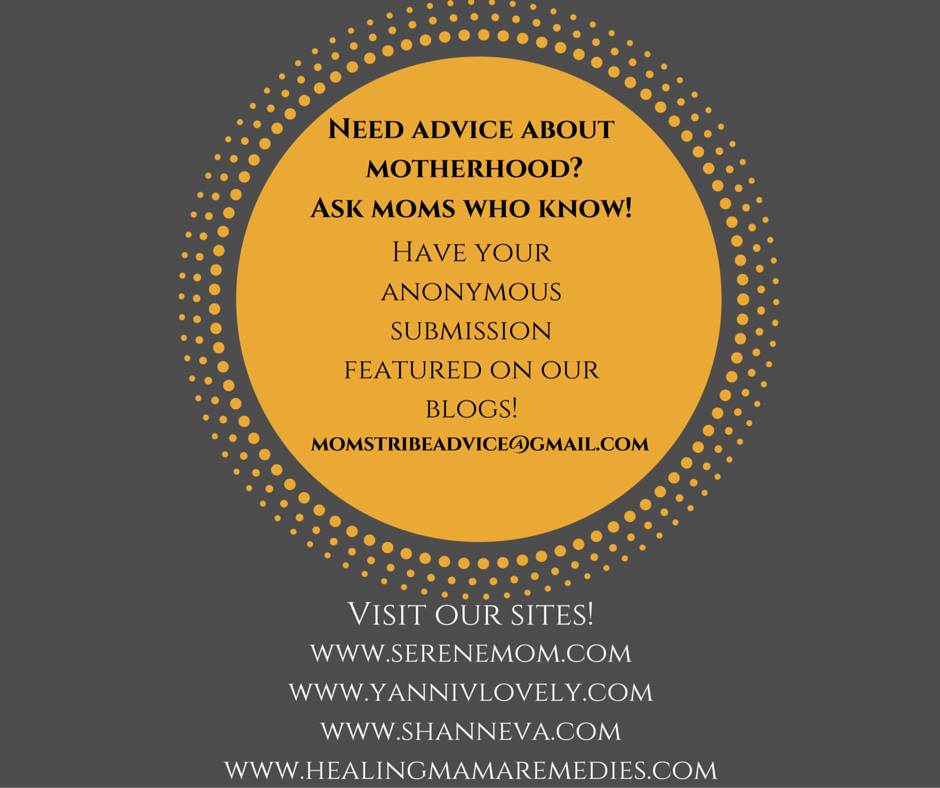 So send those questions in! We’d love to help you out!