You are here: Home / Health / Medical Errors: When Mistakes are Made

They are unexpected, and hopefully, don’t happen very often. Medical errors cause unneeded and undue stress in an already stressful situation.

Everyone makes mistakes. However, when you think about your health and your healthcare providers, you want to think they get things right. Medical errors are hard to deal with after you put your life in someone else’s hands.

Recently, we dealt with some medical errors in our family, so I wanted to share the experience. We learned a lot, and I hope you will too. 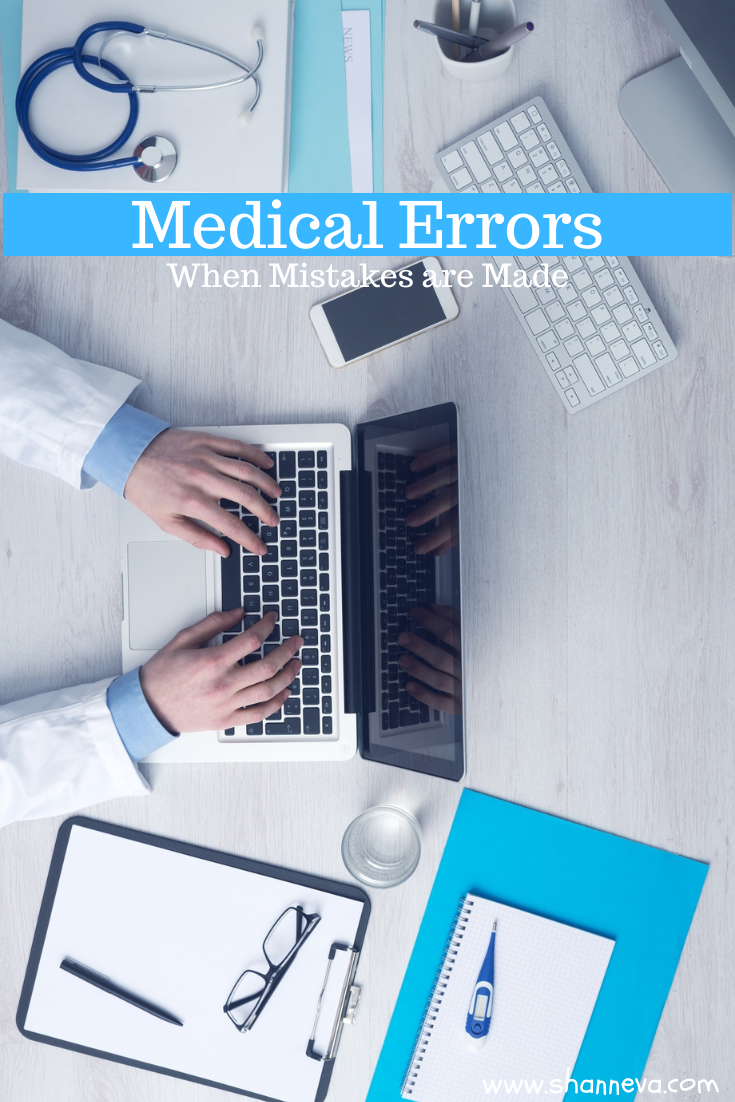 Mr. P has been having some testing done lately. During his surgery almost 2 years ago, he also had an MRI to check on his spine. His urologist had seen signs of a tethered spinal cord, so she wanted to get a closer look.

From my understanding, a tethered spinal cord can cause all sorts of problems.

A normal spinal cord hangs and moves. This allows the body to move and grow. When it is tethered, it is pulled tight causing pain and nerve damage.

Even though Mr. P doesn’t have any pain, the symptom the doctor saw was a sacral dimple. It’s a largen indentation right above his bottom, and it can indicate that the spine is attached there. The urologist reviewed the MRI, and even though she didn’t see any tethering, she did notice that his spinal cord hung lower than it should have.

So, we were sent to a neurosurgeon for a second opinion.

Unfortunately, just as we made our appointment, our insurance changed.

So, we got delayed in the appointment, but finally got into see the new doctor last May, where she ordered a new MRI and X-Ray to take another look to determine if he actually has a tethered spinal cord.

The actual procedures went great. We had it done in mid-August. Since he still had no symptoms, we could wait for summer activities to be done.

Mr. P was a rockstar, so all we had to do was impatiently wait for the results.

About a week later, I got an email with our online results. Of course, it was at night, when only Dr. Google was available.

From my non-medical perspective, Mr. P’s MRI sounded about the same as the first time it was done. It said his cord  hung low, but it did not have anything (Fatty deposits) pulling it down.

I breathed a sigh of relief.

Next, I looked at his X-ray results. I really couldn’t believe what I was reading.

They said he had a 40 degree curve in his spine.

That seemed like a huge curve to me, so I immediately began searching to see what this could mean. Scoliosis, tethered cord, and surgery kept coming up over and over. I kept reading and researching and worrying. With my anxiety in high gear, I could only think of the worst case scenarios.

I took a few huge, deep breaths, and closed down my computer. I had no one to call, and nothing could be done immediately, so I would call first thing the next morning.

Of course, we were leaving for our end of the summer vacation the next day, but I could still try to get a hold of someone.

I called Neurosurgery as soon as I got up. The assistant told me that I had to set up an appointment to go over the results. So, I made an appointment, but I still wanted the doctor to call me as soon as she could. I didn’t want to wait until we got back from vacation to find out what was going on with Mr. P’s spine.

Then, we left for vacation. I tried to put everything out of my mind as much as I could.

By day 3, with no returned phone call, I decided to just wait until we got back home to deal with everything. Or at least until we were on our drive home.

Over 24 hours after calling with no return,  I decided to call Mr. P’s primary care doctor. Luckily, she called me right back.

She thought a 40 degree curve, as written in the X-ray results, was significant. She put in an order for Mr. P to see an orthopedic surgeon. She didn’t really see anything to worry about with the MRI, but she wanted me to speak to Neuro again.

So, while I was happy she called, I was now more worried than ever that surgery would be on the agenda.

In tears, I called the Neurosurgery office again. This time they transferred me right to a nurse when I said I hadn’t received a call back from either of my messages.

The nurse pulled up the results. First, she said she didn’t think there was anything different from the MRI, so that should be reassuring. However, it was the X-ray I was upset about.

She read the results, but also took a look at the actual X-ray. Even though she wasn’t a technician, she couldn’t see the huge curve they were talking about. So, she was going to call radiology and find out what was going on.

After about 10 minutes, she called me back.

In transcription, either hearing or typing the results, there was an error made.

That extra zero caused a normal curve of a spine to be seen as significant. It caused both my primary care doctor and myself to think that Mr. P had scoliosis. Days were ruined with stress, worry, and tears.

However, none of that seemed to matter because Mr. P was actually OK. There would be no surgery for now. It would just be a wait and see scenario, if symptoms of a tethered spine ever show.

His X-ray was completely normal. 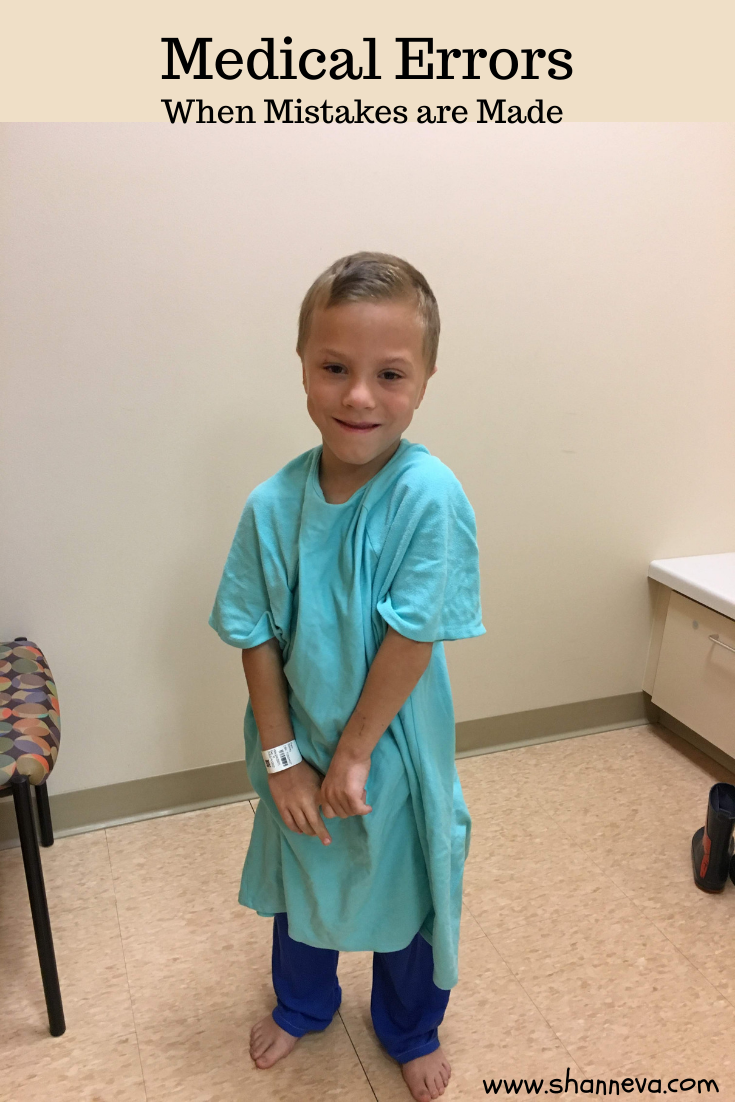 What I’ve learned from these medical errors

Even though my anxiety will never allow me not to worry, I’m going to try to stop myself from jumping to conclusions in the future. I wasted so much time worrying about a condition that Mr. P doesn’t even have.

The nurse was very upset with the medical errors that had been made, and was also mad that they released results online without having someone call first. Even without mistakes, it’s still hard for a patient to interpret medical test results.

So, while I love that information is much more accessible in these days of technology, it’s not always good…or accurate.

I’m so glad I kept calling back until I finally reached someone. That connection with the nurse made a really terrible situation turn out the best way it could.