You are here: Home / Summer / Summer School and Weekly Recap

We’ve made it through the first week of Summer School!  And by we, I mean my son (who actually attended,) me (who dropped off and picked up 4 out of 5 days,) my parents (who picked up 1 day and helped watch the twins a couple more,) the twins (who accompanied me 2 of the days,) and our babysitter (who watched the twins 2 days.) 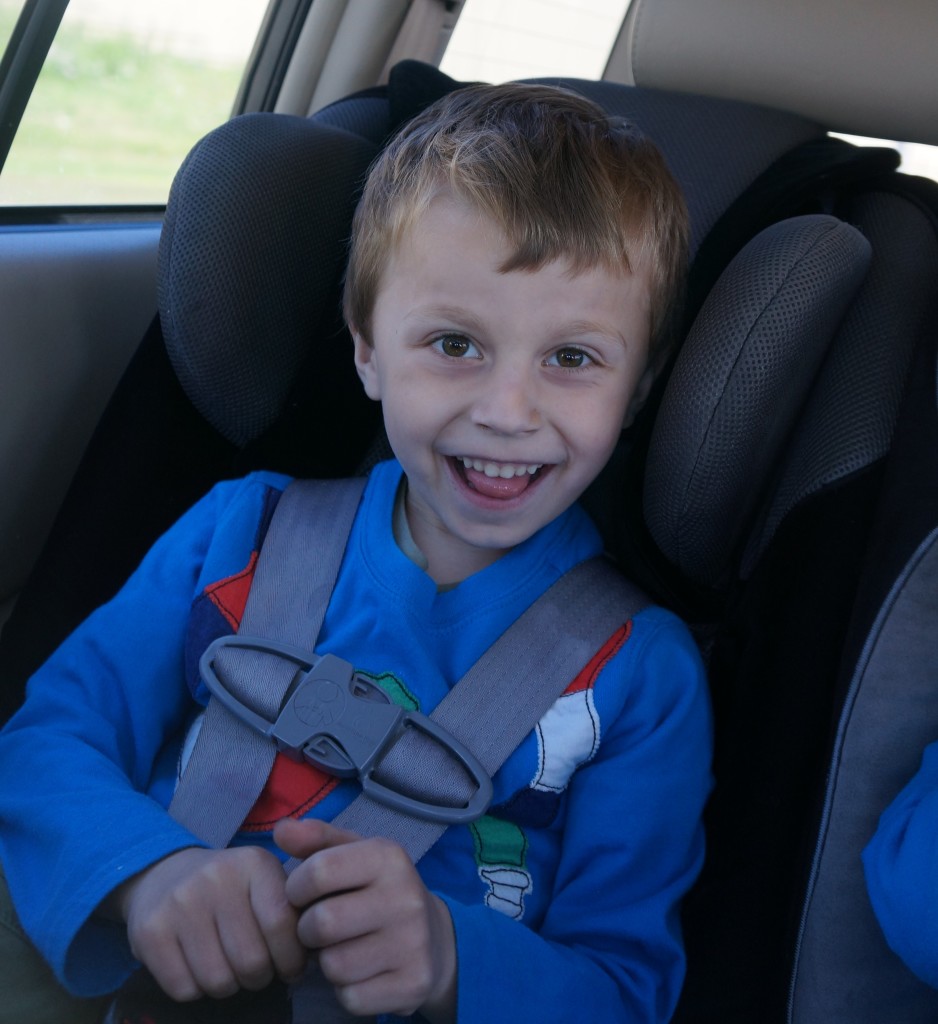 When I was in school, summer school was just for the kids who needed extra help.  Now, it’s for everyone.  There’s a bunch of fun electives like Drama, Science, and Foreign Language for each grade of elementary school. My son is in a Kindergarten readiness program.  Since he will be going a full day in the Fall, this gives him a little taste of what it will be like.  They have class everyday for a half-day for about 4 weeks.   They work on writing, cutting with a scissors, they read books, and of course, have play time. It’s a great way for them to meet new children in a classroom setting. 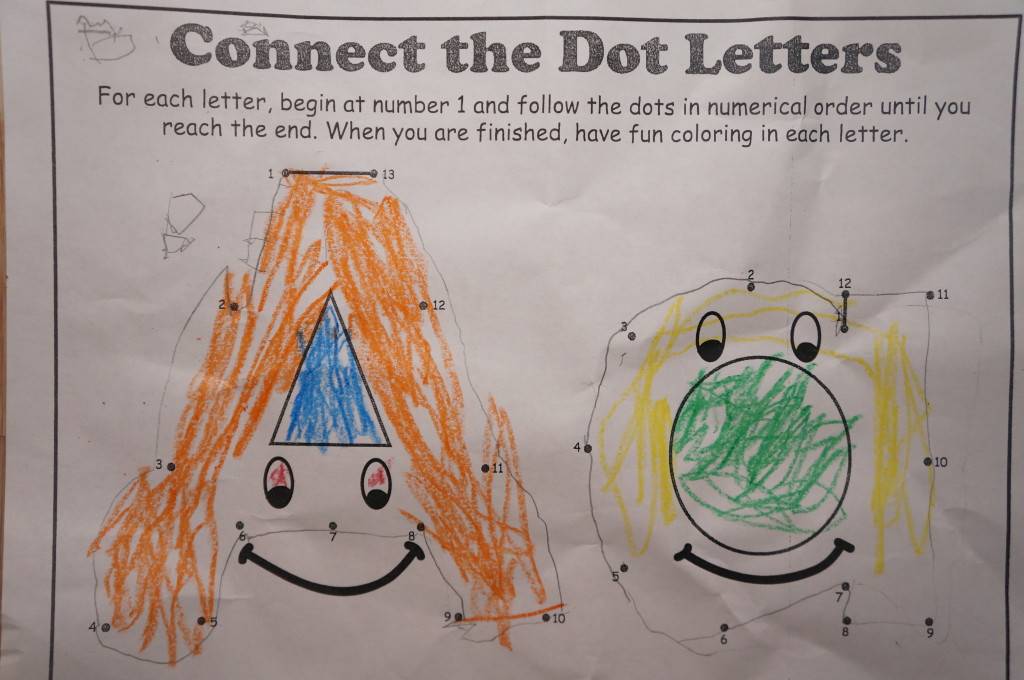 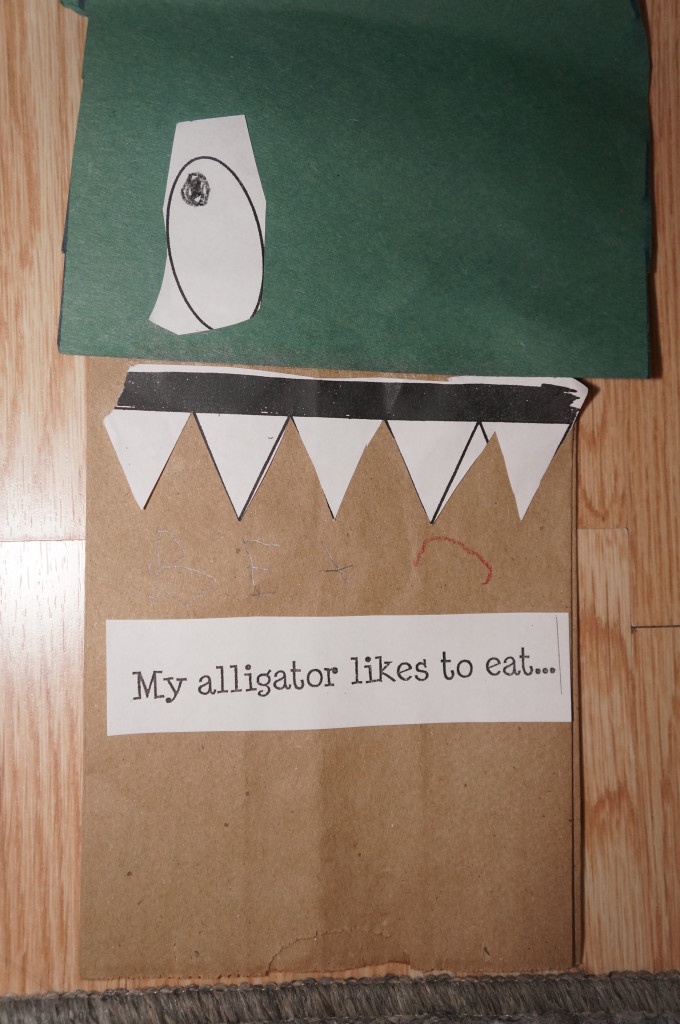 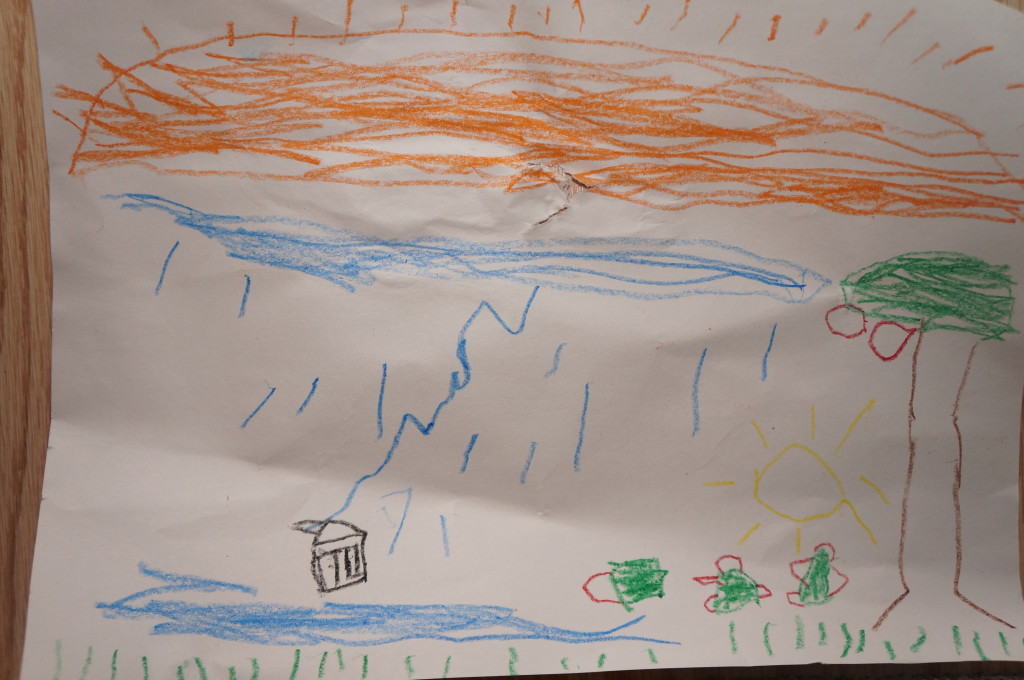 The best part about the Kindergarten program is that it’s FREE!  We probably pay for it in our taxes, but the school district also gets grants because it does such a great job with education year round.  We are really lucky to have such great schools where we live.  It’s actually one of the reasons we moved here.

The worst part of the program is the pick-up/drop-off situation.  Every school in the district from Kindergarten to grade 3 is at the same school.  This means TONS of kids, which means TONS of parents in cars.  There’s either a drop-off lane, where the child is rushed out of the car by a volunteer, or you can park and walk them in yourself.  Since it’s his first real school experience (and he got mixed up on the way to his cubby the other morning,) I wanted to walk him in.  If you have any hope of finding a parking spot, you need to get there at least 15 minutes early.  So, that has been a challenge this week.  However, I’m happy to report we have done it.

I really wanted to carpool with someone, but if I have to bring the twins with, we don’t have any extra room.

Other than Summer School this week, we’ve also continued with T-ball, and had a few play dates.  I also signed up my oldest for our local library’s summer reading program.  It’s a really fun “Super Hero” themed program where you read for at least 30 minutes a week, then you get a prize.  Since my husband reads to my oldest every night, and I read to all three A LOT during the day, we probably hit at least 30 minutes a day.

As for me, I worked out 5 times, as I mentioned in yesterday’s Fitness Friday.  I started a new Ballet class on Tuesday night, since the other studio is on a little break until there summer session starts again. This class really kicked my booty!  It was less of a workout class and more of a classical Ballet class.  After the barre work, we did a center combination, a combination across the floor, turns, and leaps.  I haven’t done a leap in about 10 years.  Let me just say, there’s a lot more of me to get off the ground now, so it wasn’t so easy.  But, I’m working on it.

I also finally found a Dentist that I like, and can almost afford.  Not really.  At all.  But, at least I finally got my crown started and filling done. I just have to go back in two weeks to get the permanent crown on.  Yippee. If you want to read about my previous Dentist experience take a look HERE.

ps.  We also had a really nice Father’s Day last weekend.  Here’s a picture that sums it up pretty well. 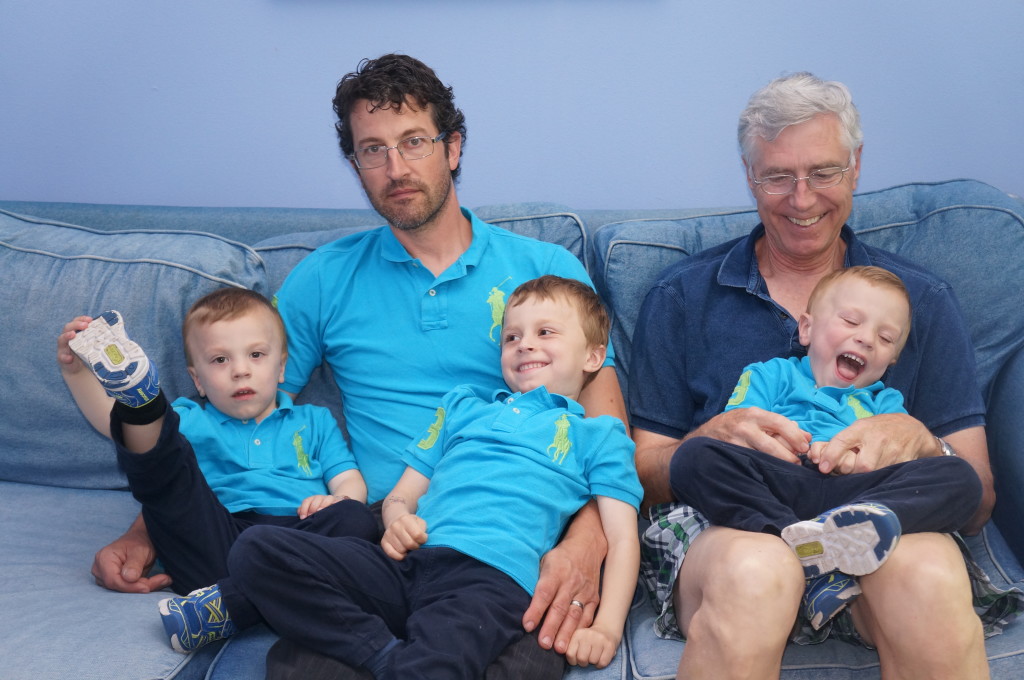 So, now it’s the weekend.  We don’t have anything planned, which is nice.  What about you? How was your week? What fun things do you have planned this weekend?