I love being contacted by women that want to share their stories dealing with premature birth. When I received an email from Courtney, a reader and also a writer, I was very interested in hearing her story. Not only did she experience a premature birth once, but she’s had three preemies.

After experiencing the premature birth with my twins, I wasn’t sure that I would want to go through another pregnancy. It was one of the hardest times in my life, and I don’t know if I could handle another complicated pregnancy or NICU stay.

Today’s story really gives me hope, and shows me how strong we women can really be. You do what needs to be done because your children are counting on you. 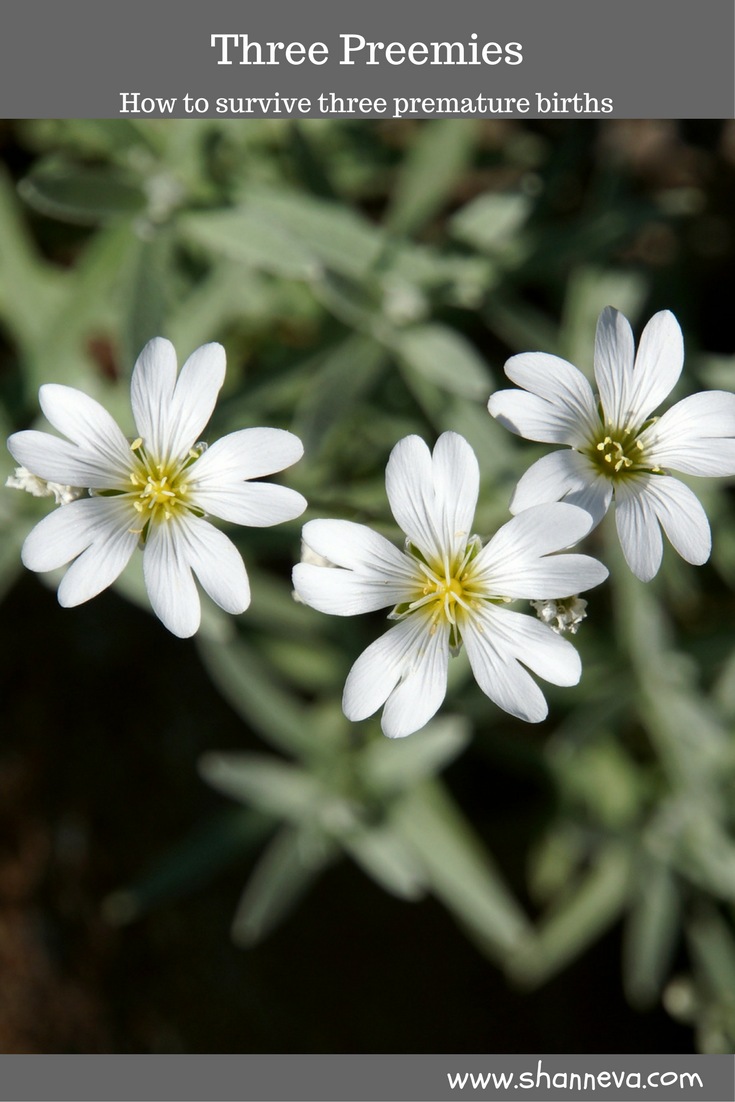 I’m so happy to introduce you to Courtney and her three beautiful children.

If your doctor told you that you would never have to have your appendix removed again after the first time you would believe them, right? I think we all would. After all, everybody only has one appendix. Well, I believed my doctor when I was told after my first child was born premature that I wouldn’t have another premature delivery.

My first child was born at 29 weeks after multiple weeks of premature labor. I was never really given an answer as to why, but would later discover it was linked to my PCOS and an incompetent cervix. When I began having complications early in my second pregnancy, I became worried about premature delivery. I requested a cerclage and progesterone shots, but was denied both. I was assured that premature labor/delivery would not happen again, and I hoped they were right.

At 27 weeks, my water broke and a few hours later my second child was born.
I wised up after that. I knew the chances of me having another baby prematurely were high, but now that I have had TWO, wouldn’t the doctors be a little more careful? Wouldn’t they watch me even closer if I had another child?

The answer came a few years later when I was pregnant with my third child. During the pregnancy, I was monitored by a high risk specialist not only because of the past history of prematurity,but also because my second child was born was spina bifida which wasn’t detected during pregnancy. My cervix was monitored and deemed fit to carry to term. A cerclage and progesterone shots were again denied. This time my water broke at 25 weeks.
Fortunately, I was able to stay in the hospital and hold off a little bit longer, 10 days to be exact, before my third child was born at 26 weeks.

The NICU and beyond

The only easy part about having three preemies was knowing what to expect in the NICU. I knew there was a possibility my children wouldn’t make it out of the NICU, but I also knew that more preemies survived these days than not. I held onto that knowledge and knew in my heart that my children would be okay.
My first child, born at 29 weeks had a very easy NICU stay. He didn’t require a ventilator, only briefly needed oxygen, and was home within a few shorts weeks. After discharge, he dealt with common preemie issues like GERD, sensory issues, and speech delays. At 12 years old, he is now a healthy,typical child. He has a couple of diagnosis which may or may not be related to his prematurity (mainlydyslexia/dysgraphia and Tourette’s)
My second child, born at 27 weeks, has a complicated past. He was born with a congenital birth defect as previously mentioned that was not picked up on ultrasound. I have gone back and viewed the videos of his ultrasound and except for him measuring bigger, nothing seemed out of the ordinary. He spent many months in the NICU, has had over 20 surgeries, and still deals with complications related to prematurity and the birth defect.
He spent 7 years on a ventilator and has decreased lung function. He uses a wheelchair and is globally developmentally delayed, but otherwise is a pretty normal 11-year-old, who loves to play Minecraft and watch YouTube videos.
My 26 weeker had a fairly typical NICU experience. She spent a little over a month on the ventilator, had ROP, IVH, and other common preemie issues. What made her stay difficult was that my second child was also on a ventilator during this time. I would often take him to visit the NICU and had two children on vents at the same time. It was hard to devote a lot of time to her when I still had other health crises at home to deal with. She came home on an apnea monitor and dealt with typical preemie delays.

At age 8, she is now developing diabetes and was recently diagnosed with autism/selective mutism. I feel like her problems are related to her prematurity.

If I have learned anything, it is that the preemie community is a very strong, supportive one. I am often told I am a supermom and that others wouldn’t be able to do what I do. I am here to tell you
that you would be able to do it and this community is here to help every step of the way. When you are put into this situation, you have no choice but to survive. It’s hard. Extremely hard sometimes, but it’s what we do as parents. This story isn’t about my choice to have a second, or even third child after a history of prematurity, it is a story about hope and survival through three premature births and life after the NICU. Your child will come home from the NICU and life will resume. It may not be the normal you previously knew, but is anything normal when you have an additional child? The only thing that makes us preemie or special needs parents different is how we do certain tasks. 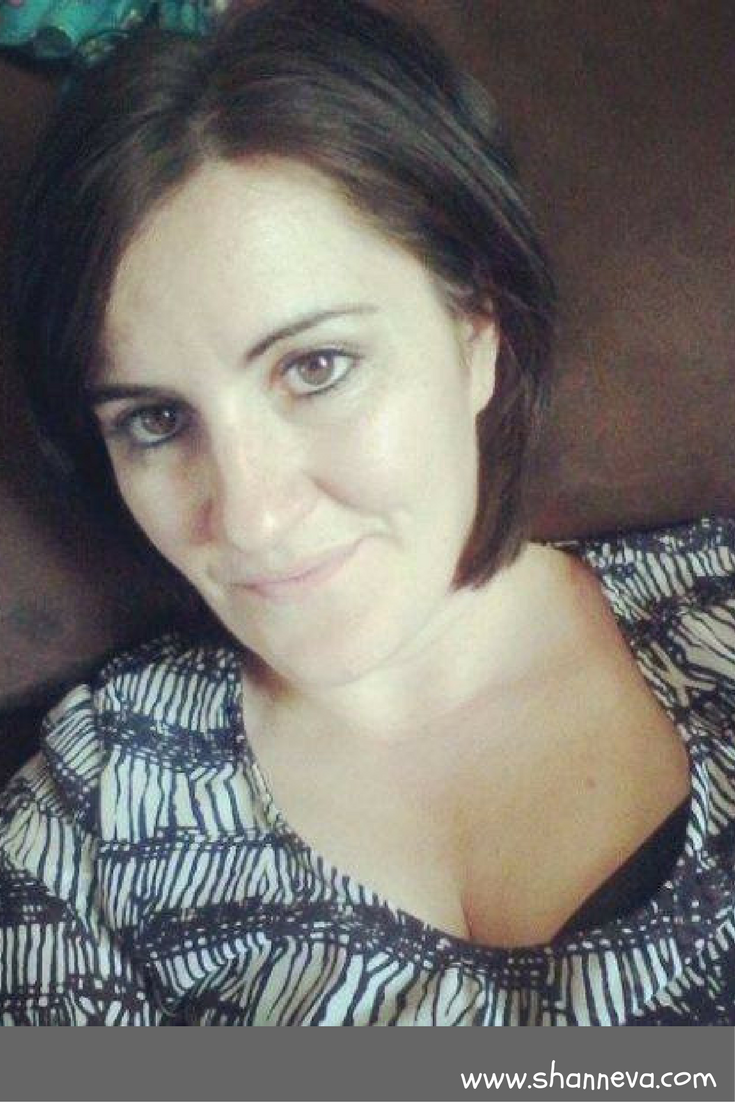 Courtney is a content creator living in the heart of Arkansas. She blogs about her faith, homeschooling, and raising special needs children as a single mother. When she is not blogging, you can find her advocating for people with disabilities, enjoying true crime documentaries, and trying to find downtime. You can find Courtney on her blog http://adukeschulist.com or social media @AdukeSchulist.

Thank you so much to Courtney for sharing her story and her three preemies. They all are amazing!