Micro preemie stories about twins always have a very special place in my heart. Because of my complicated pregnancy, I know a lot of twin parents and read a lot of twin stories. The bond that twins have just amazes me. From holding hands…or kicking each other in the womb, to their special twin language, it’s no wonder that so many people are fascinated by how twins are so connected to each other.

What also amazes me, is that no matter what may separate them, they are twins always. Even death can’t take that bond away.

Today, we meet twins Zachary and Corey, as told by their mom, Kathy. As you will see they are twins always, and their story is so touching and truly moved me. 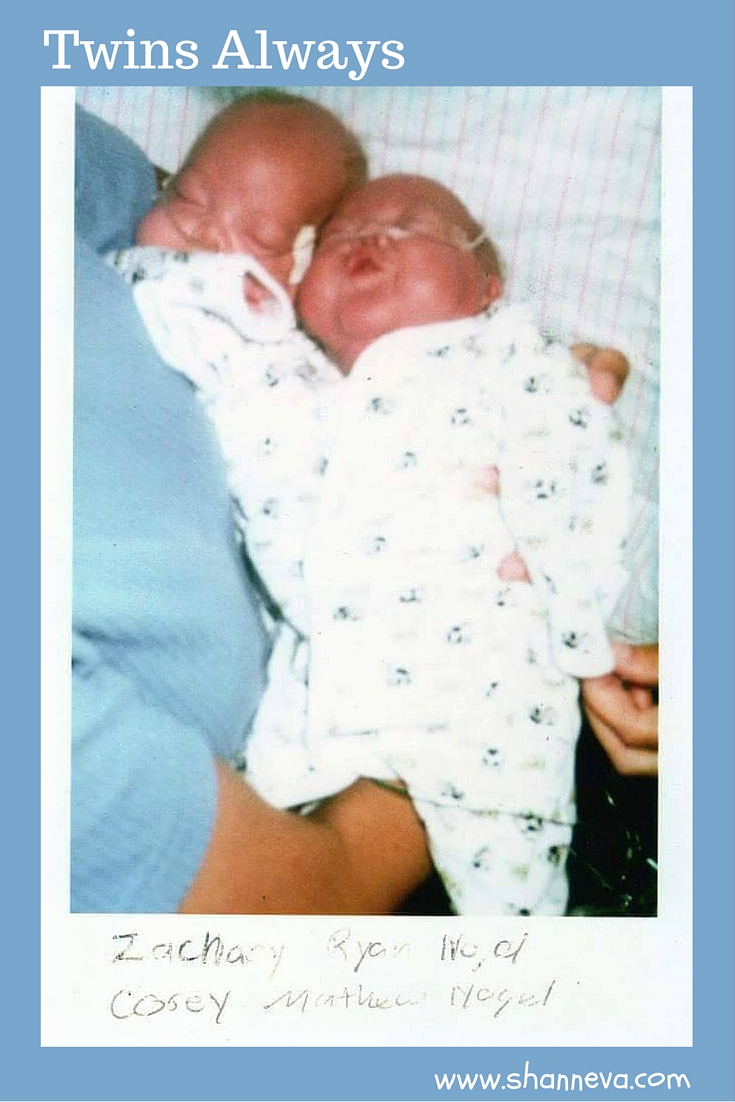 On April 5, 2000 my doctor called and said I needed to see a specialist, because she couldn’t find a membrane between the sac of my twin boys. About a 1/2 hour later, I started not feeling good, then began bleeding. I called her back, and asked what to do. She told me to lay down, prop the feet up, and take some Motrin, and then call back in an hour. 45 minutes later I was heading to the hospital. From the local hospital, I got an ambulance ride to the bigger hospital with a NICU. 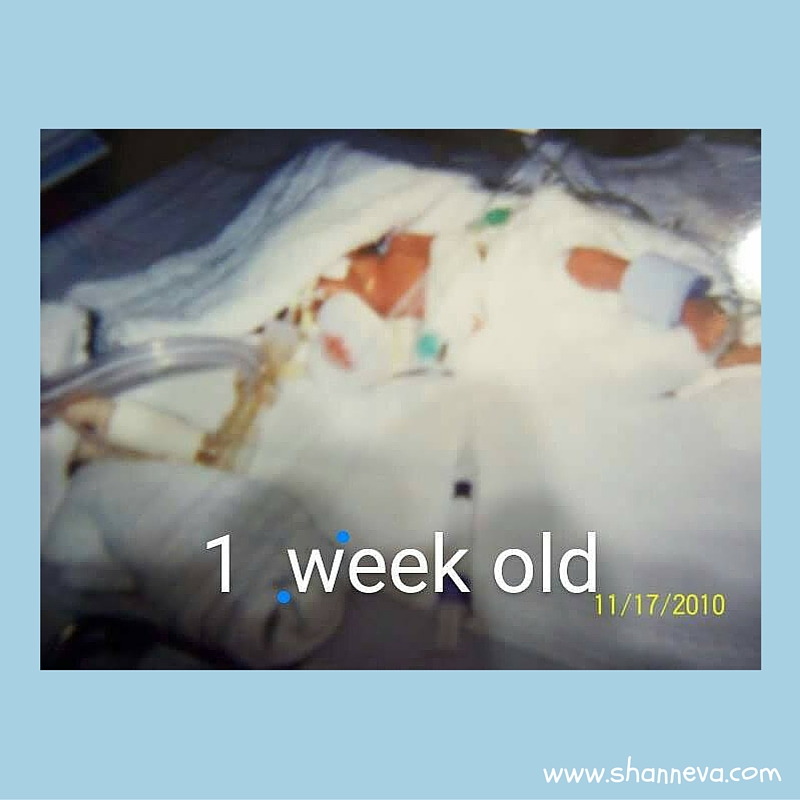 Zach was in for 108 days and had a pretty easy stay. He came home on oxygen until 15 months old.

Corey had a much harder time, and was in the NICU for 8 months. He was then transferred to a different hospital’s PICU (Pediatric Intensive Care Unit.) He sadly passed away at 10 months old after battling many issues.

That day Corey passed, I was trying to decide if I should take Zach to the doctor, because he was starting to get sick. Zach ended up in the ER the day Corey passed, and then had a 5 day stay. Breathing difficulties was the only diagnosis they could give.

The hardest part while we were in the NICU, was being an hour away from the hospital and having a 2-year-old at home. Then having a preemie at home on oxygen, and one still in the hospital was tough. 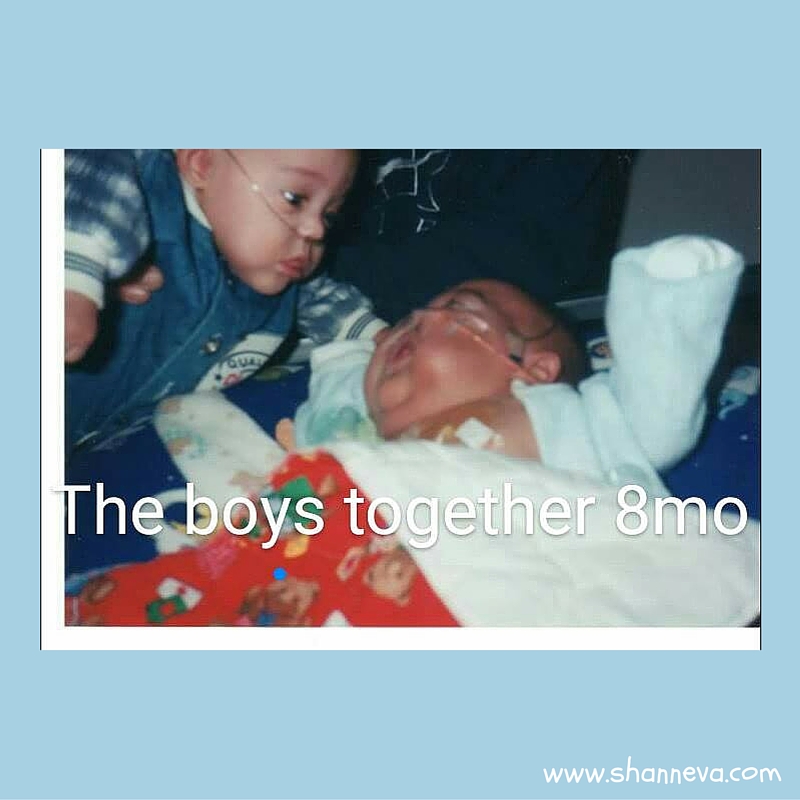 I was told I had an infection in the placenta.

4.How is Zach doing now?

Zach is doing great now. He has some processing issues & still receives extra help in English at school. He makes A’s & B’s, is learning to drive, & hardly has any health issues.

It’s so sweet because even though he’s 16, he still talks to Corey when he needs help through a difficult time. When he was a toddler, he would have actual conversations with him. We would hear Zach talking, and then pause like he was listing, then continue. 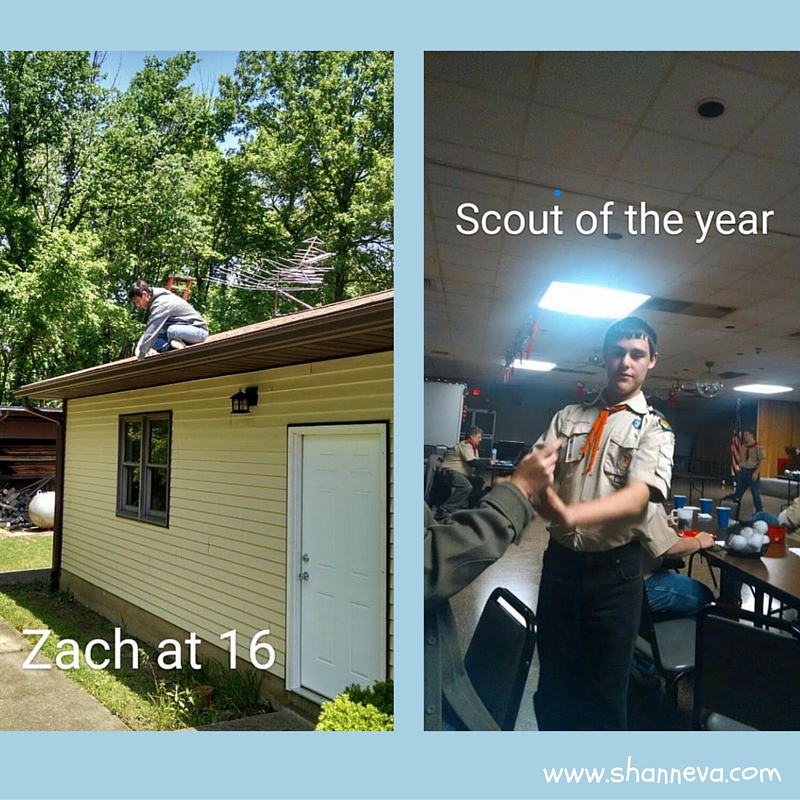 5.What advice do you have for new preemie parents?

My advice for new parents is to take lots of pictures, ask questions, & take notes. Be involved as much as possible.

Thank you so much to Kathy for sharing her boys, Corey and Zachary, with us today. They will be twins always, and you will always be a twin mom, Kathy.

Please leave your questions and support for Kathy and her family below.