You are here: Home / Blog / Watermelon Sangria and The 4th

We had a pretty great 4th of July filled with friends, family, and fireworks. A fruity, festive drink certainly helped. I think it could actually help on any occasion, but maybe it’s just me.

Since we were planning on entertaining, I wanted to have something light and refreshing to drink. This watermelon sangria definitely hit the spot. 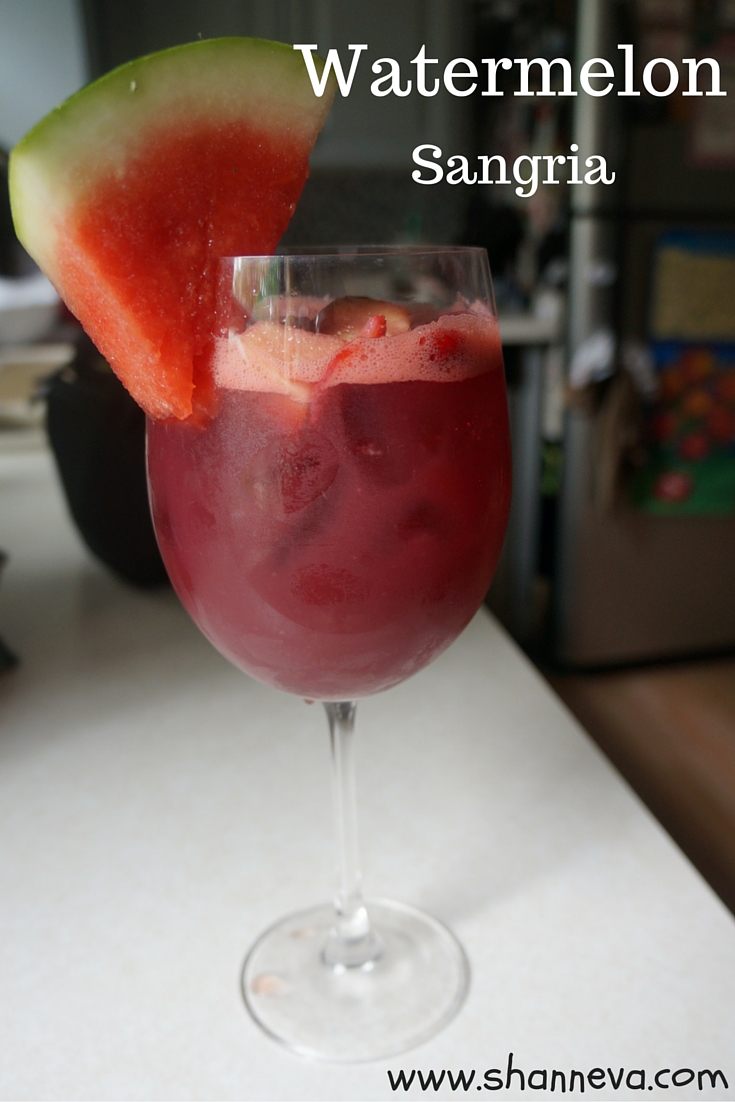 Before I share my recipe, I wanted to give a brief recap of our day.

We stared bright and early getting the boys dressed in their matching Patriotic shirts, packing up the car, and heading to our local parade. While I don’t always enjoy a parade, the boys were pretty well-behaved, and that made a big difference.

There was still tons of candy…the boys each had a full plastic bag worth by the time we left…but, they only ate one sucker at the parade, and one piece on the way home. 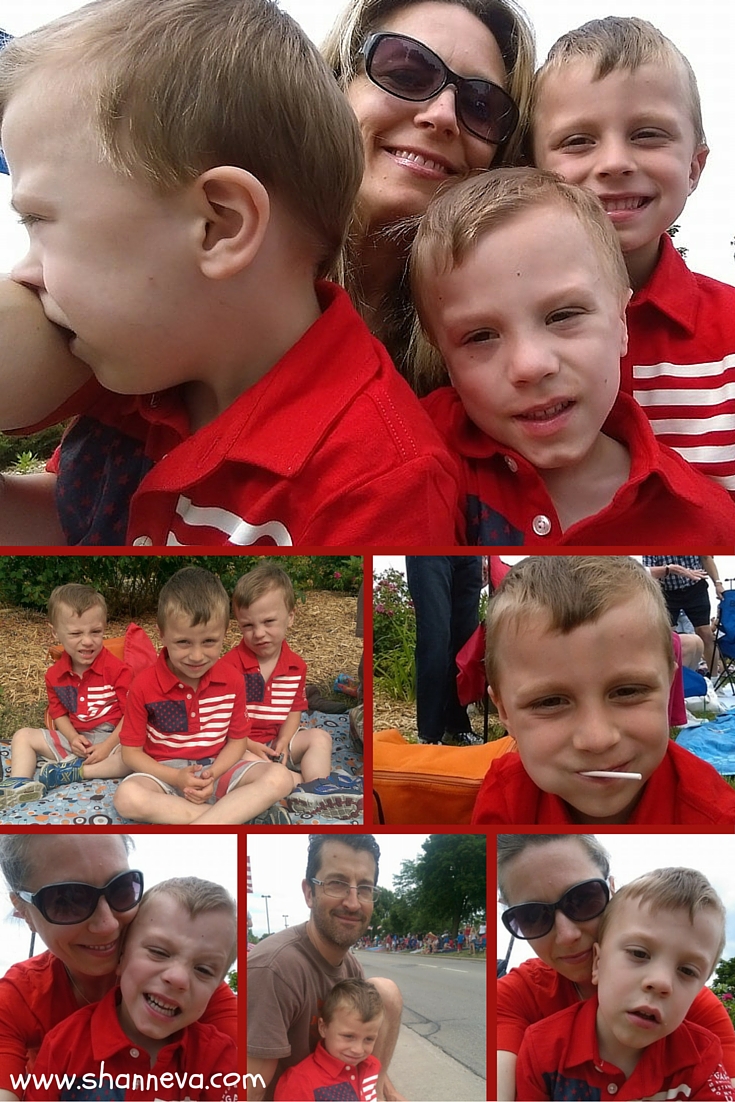 It was then a quick lunch for the boys, while we got ready for our BBQ. My husband cut up fruit for a salad, and I grabbed some of the watermelon for my sangria. He then started up the grill as soon as everyone arrived.

The kids ran around for about 2 hours straight. We hoped to get them to relax a little before the fireworks, but they were too excited from playing with friends, and about the upcoming fireworks. The twins had never been before because they happen after their bedtime, but we thought we’d let them stay up late this year since they are four.

We packed up snacks, a blanket, and Snug Safe n Sound Kids Earmuffs / Hearing Protectors  (My Amazon Affiliate link) for the boys, and headed to our local fireworks. The boys had a blast.

They fed the fish, ran around with their friends and cousins, and then quieted down when it came time for the big show. Big C is pretty scared about loud noises, so he put on his ear protection pretty early. Little P wasn’t as worried about the noise, but was still scared about the actual fireworks. I think he was afraid they were going to land on him, as he covered his nose and mouth. Once he realized they were pretty far away, he really enjoyed them. Both boys said it was the best fireworks and best 4th of July ever.

I’d have to agree. 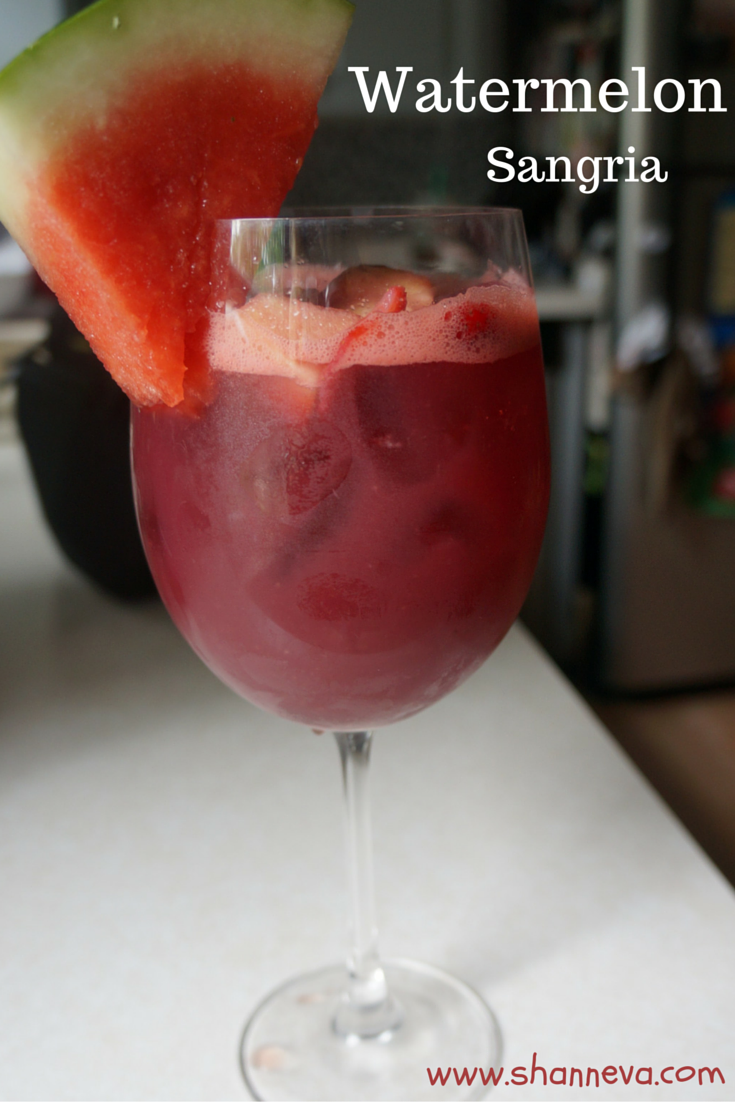 This recipe came together pretty last-minute. Feel free to change up the amount/type of alcohol. It is not a super sweet sangria, and I made it as low-calorie as an alcoholic drink can be. It was not sponsored by any of the products I used. 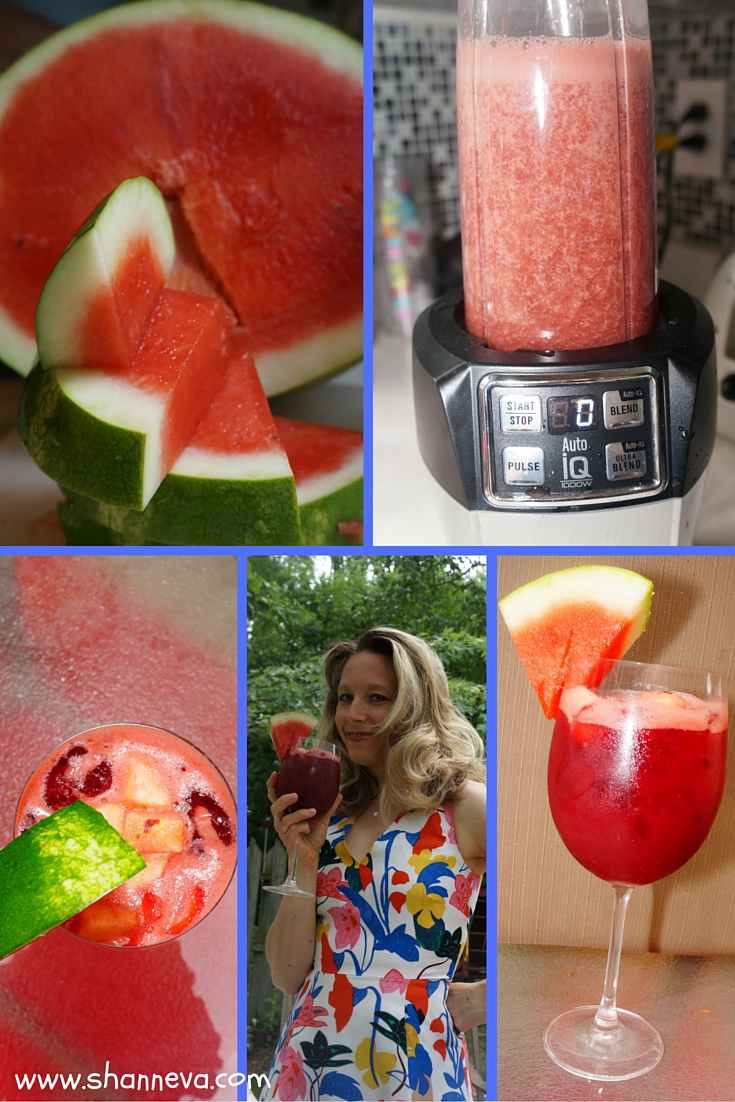 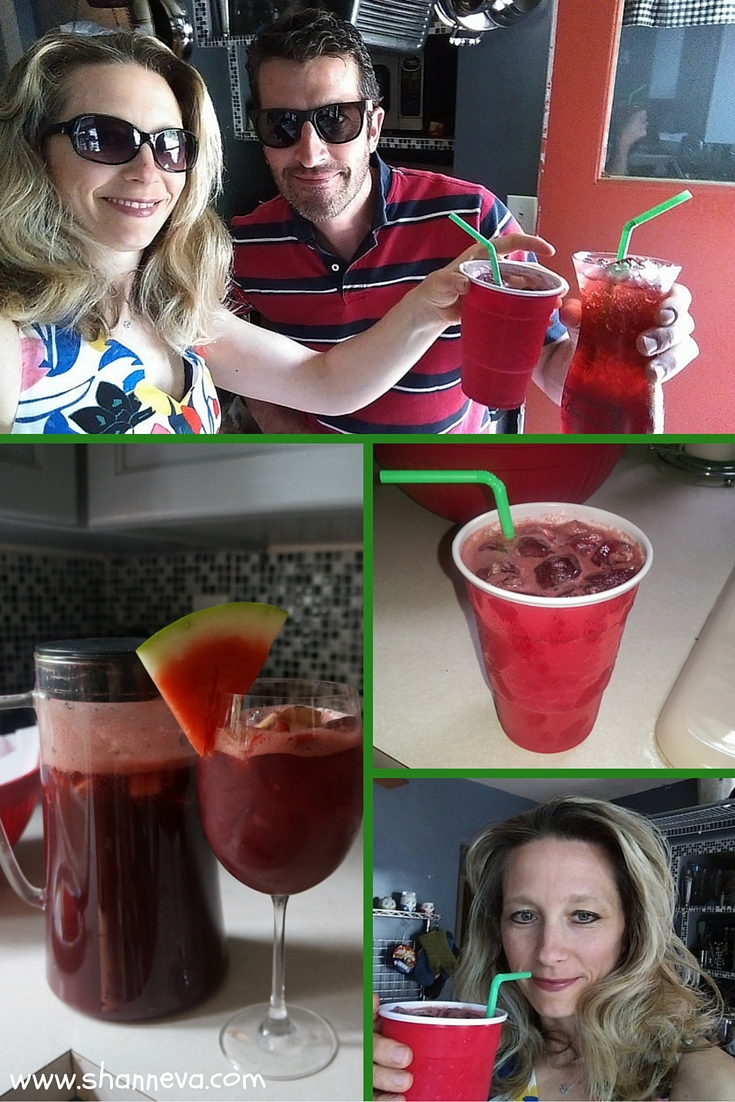 Hope you had a great holiday weekend! What’s your favorite flavor for summer?