You are here: Home / Goals / August Complete, September Goals Made

I know I’m a few days late, so let’s get going! 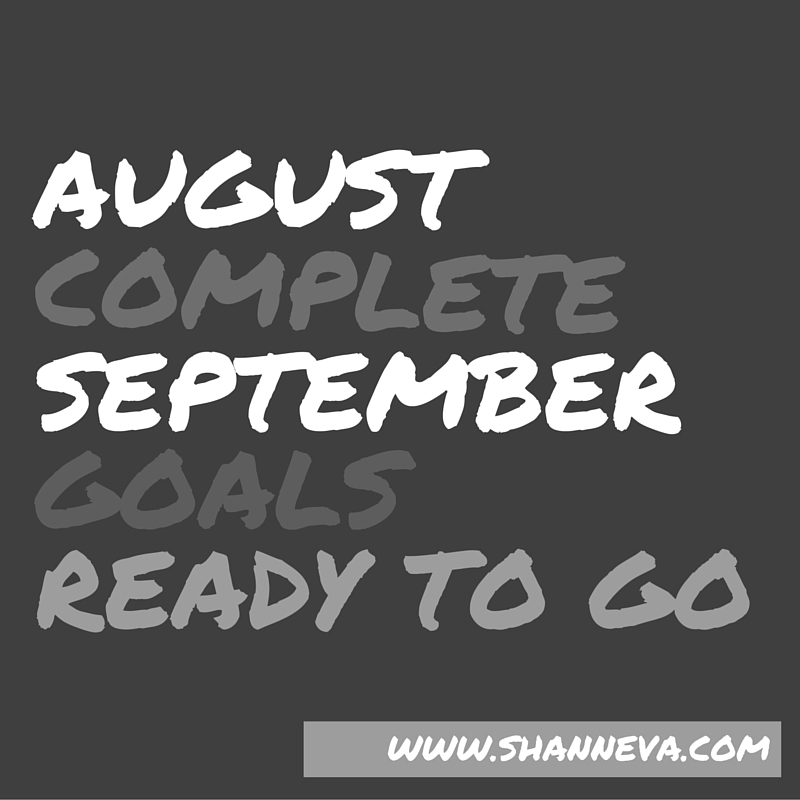 Let’s first look at what I wanted to happen in August Vs. What Actually happened: 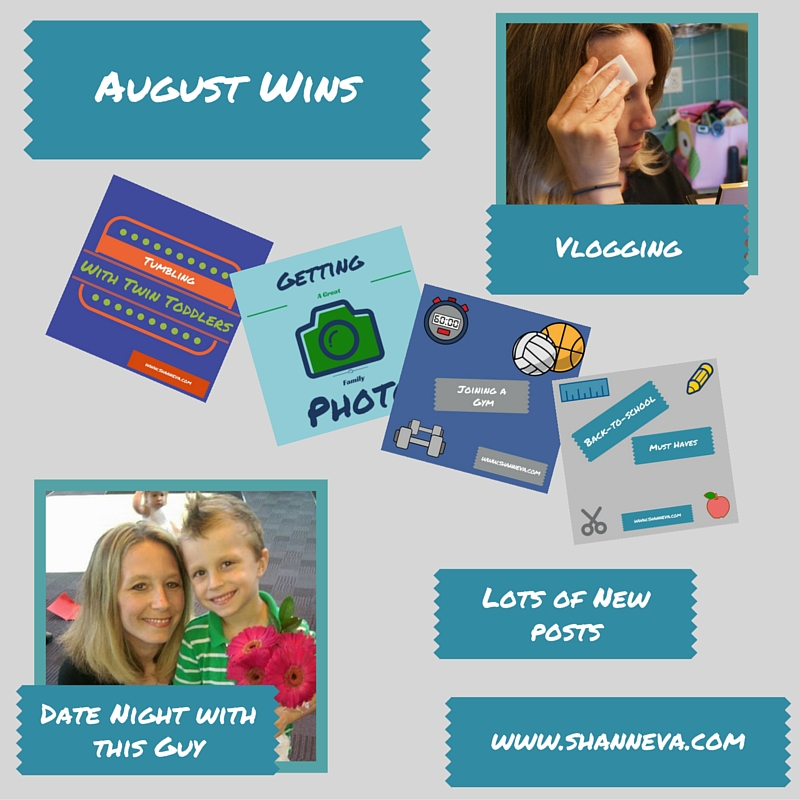 I’m not going to lie, some of August was rough. Especially the last part. I think the stress of my baby going off to school played a big part. Plus, we had the tumbling fiasco, which I don’t think helped with the twins’ behavior AT ALL.

We did have a lot of good stuff in August too…a family trip, friends over for a BBQ, March of Dimes Ambassador duties, sponsored posts and a giveaway on the blog, family birthday parties, bike rides, and a rummage sale (although it rained, we still got rid of a few things.)

Let’s clear the slate and make some new goals for September (one of my favorite months!)

With that note, I’m putting a stop to the goals. That should be plenty. How’s your September shaping up? Have you set any goals?