This isn’t exactly the First Friday that I wanted to write, but life doesn’t always go as planned. It’s actually hard to believe we haven’t been to the emergency room with the twins before this week. Of course, I think their dramatic entrance into the world, and subsequent 3 month NICU stay must have earned us that good fortune. But, our luck ran out this week. Little P had his first emergency room visit.

Sure, I’ve been to the emergency room before for myself. I had a bad reaction to medication while I was pregnant with Mr. B, and earned myself an emergency room visit and admittance into the hospital for 2 days. Then, Mr. B had to go get his blood drawn at the ER when he was first-born. They lost his blood sample to check his bilirubin levels (Jaundice) and that was where they sent us.

However, we’ve had no broken bones, no traumatic accidents, and no serious illness that would warrant a trip to the ER for the twins these last 5 years. We’ve been very lucky. Until Tuesday night. 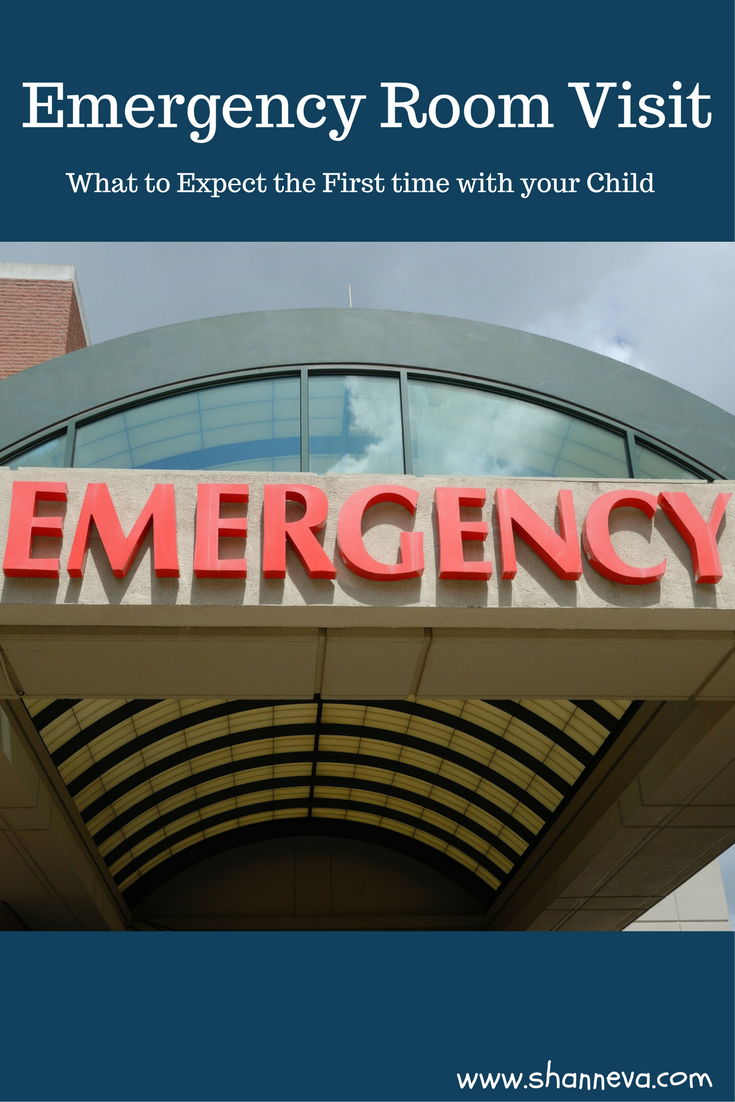 As it always must happen, I wasn’t with Little P on Tuesday night. Mr. B had a pool party for Boy Scouts, so I was watching him play in the water with his friends. My husband was going to take the twins to the park near our house while we were gone.

We texted a little bit, and then he told me they were at home. It was completely dark, and Mr. B was a human popsicle, so we made our way home too. We got there around 8:45/9 pm.

When we got in the house, the twins were already in bed, and my husband was in the living room looking a little stressed.

He told me they’d had an eventful night, but didn’t want to tell me until I got home.

Since the twins are able to ride bikes now, they all rode up to our neighborhood park. It was pretty warm, and they did a lot of riding once they got the park too. There’s a big path there, and they all got pretty tired and hungry. So, my husband decided it was time to head home.

Little P was NOT happy.

From what my husband remembers, Little P sat on the ground and threw a tantrum. He had his bike helmet on, and all of a sudden leaned back and was laying on the ground. He let out some gas, so my husband kind of laughed, and asked what he was doing. It was then that my husband realized he was unconscious.

After about 8 to 10 seconds of shouting his name, slapping his cheeks, and blowing in his face, Little P finally came to. He was a little disoriented, but gave my husband a hug.

By some miracle, there was another family there, and the Dad was a doctor. He check Little P out, and said it looked like some type of seizure, but that he would be fine. No need for the ER or Urgent Care tonight, just follow-up with our doctor in the morning.

Those words just kept swirling in my brain after my husband told me the story.

I felt like I should call our doctor, but my husband assured me that the doctor from the park said Little P was OK, and to just call in the morning. It was way past even Urgent Care hours, so I just went and checked on Little P.

He was still awake, and seemed normal. I talked to him for a little bit, snuggled him, and then let him sleep.

I, of course, could not sleep.

So, I woke Little P up, and brought him into our bed, so I could keep a close eye on him.

As soon as it hit 8 am, I called our doctor’s office. I asked to have the doctor call me, and when they asked for the reason, I explained what my husband told me. The receptionist wanted me to talk to a nurse right away, and so I did.

The nurse was certain we needed to bring him in, but the doctor was booked, so she was still going to have me talk to him on the phone first. I asked her to have him call my husband, since he was there and had a better account of what actually happened.

After waiting impatiently for the doctor to finally call my husband, and my husband to then call me, it was determined we need to bring Little P into an Urgent Care office that had a CT machine, in case they thought he needed a head scan.

Grandpa came to watch Mr. B and Big C, and Grandma came with us for the adventure. And by adventure, I mean a long, tiring, sometimes frustrating day.

Our first stop was Urgent Care, as directed by our Doctor. Now, unfortunately, we couldn’t go to the first one he recommended (the one specifically for children) because it isn’t covered under our insurance. Don’t even get me started on insurance.

It turned out to be the wrong place to start. And the nurse was NOT shy about telling me that. In a not very nice way, I might add.

So, in case you are ever in a situation like this, I’m sharing this wisdom with you:

So, after waiting 20 minutes to see the Urgent Care people, we were sent to the ER at a nearby (well, 11 miles away) hospital. As I mentioned earlier, the nurse practitioner at the Urgent Care was not very nice, and told me there is no way she would order a CT. And even if my doctor called in and ordered one, she thought the ER was a better option. They don’t “do” that at Urgent Care. How the heck was I supposed to know? I had looked on their website to see all the conditions that they treat, and head injury was listed. Silly me.

Everyone at the ER was very nice and helpful. We did get in a room right away, and the nurse practitioner there explained what she thought were the possibilities. She consulted with the doctor, and they decided on a CT scan, since they couldn’t be sure if he hit his head and knocked himself out, and since he’d had a brain bleed when he was first born they wanted to be thorough. His ears also looked a little red, and he had a cough, so she ordered a chest X-ray too.

We waited a while, and then went for the CT scan. Little P was surprisingly very good. Sitting still is not his strong suit, but he was able to sit still long enough to get a good picture of his brain.

Back to the room, and then another tech got us for his chest X-ray.

2 stickers later, we were back in the room waiting for the doctor.

Luckily, all the scans came back clear.

From my description of the story, and my husband’s description that they had in Little P’s electronic record, and with the clear CT scan, the Doctor felt confident that Little P did not have a seizure, nor fall back hard enough on his head to cause something to happen, since he was wearing a bike helmet. Instead, he thinks that he got so worked up with his tantrum, combined with being overheated, overexerted, and having an empty tummy, that he had a Vasovagal Episode.

With a slow heart rate and dilated blood vessels, less blood gets to the brain, causing a fainting spell. In susceptible people, pain and emotional stress can trigger vasovagal syncope, which is the most common type. … After a momentary drop in blood flow to the brain, a child faints.

It sounded pretty accurate to me. I called my husband, and after thinking about it, he then thought this seemed right too. He said he was in such a panic, he couldn’t be sure if he passed out first or fell down first.

I’m just glad we got everything checked out and got some answers. The doctor was very nice, and didn’t make me feel bad at all.

So, after waiting another half hour, we finally got discharged.

The Moral of the Story

While I hope we can avoid having another Emergency Room visit for at least another 5 years, I will be more prepared the next time something serious or unexpected happens. No matter what, I will:

We’re very happy and thankful Little P is OK, and got his first (and hopefully ONLY) Emergency Room visit over with good results. It was an emotionally tiring and stressful few days, and I’ve got the gray hairs to prove it.

This one is giving me all the gray hairs. #twinmommy #worrywart #parentingishard

Have you ever had an Emergency Room visit with your child? Was your experience anything like mine?