You are here: Home / Goals / Give Me One More Week!

Today, I was writing my post about my July goals completion. I have quite a few things already scheduled for posts this week, so I figured today would be the best day to do it.  Then, I went back and re-read all my goals.

Hmmm.  I’m not really at the point I wanted to be.

So, I scraped that because I still have one week of July left, and I’m going to make the best of it!

First, I shut down the computer and colored with my oldest while the babies were napping. This is normally my work time, but since one of my goals was to not let my blog interfere with family time, I made my choice. 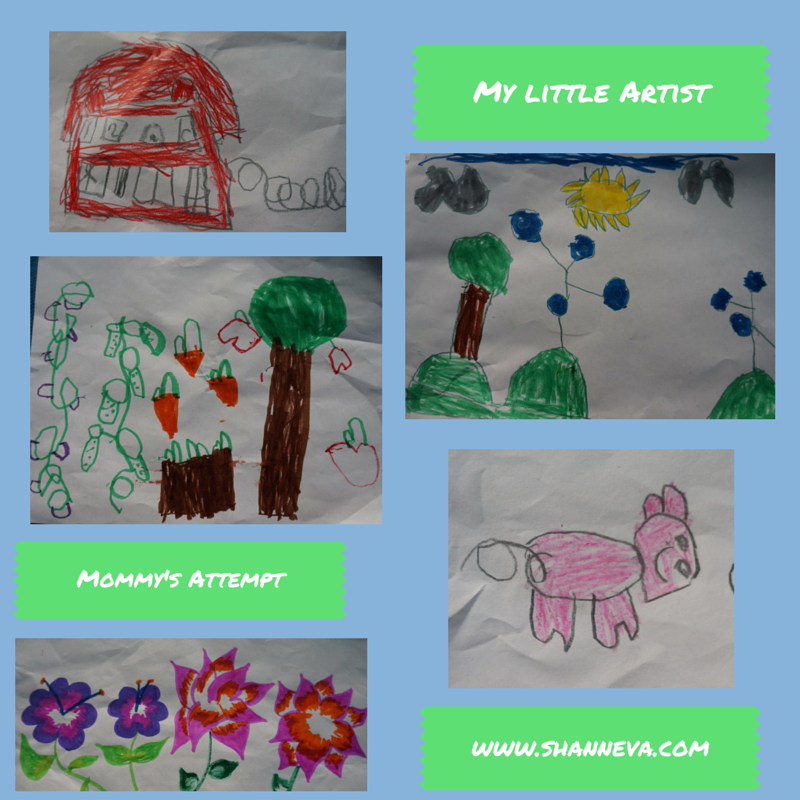 After drawing, we attempted a little cleaning/organizing of my oldest’s room, but it’s definitely more than a half hour project.  We were saved by the twins waking up.

We were also saved by my Mom.  She called to say she had made a meatloaf, and did we want half?  Yes!  Now, dinner was solved, and we could all eat together.  I did make broccoli and noodles as side dishes, but the only thing that was completely gone from the plate was Grandma’s meatloaf.  We tried to get everyone excited about the broccoli by cheering at every piece eaten, but then they just thought it was a game.  At least we had fun together! 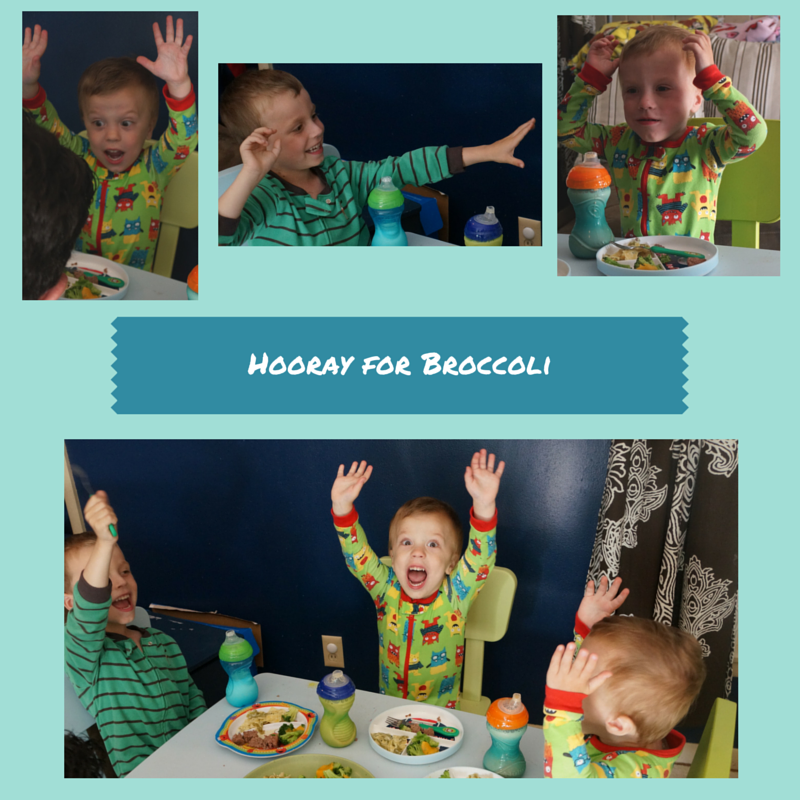 Finally, since I haven’t been working out as much as I wanted to, my husband took the boys to play in the basement so that I could do a workout tape.

Jillian Michaels kicked my booty, but it felt good. Plus, I drank a whole bottle of water when I was finished.

And I still have 4 days left until the end of the month, so I’ll keep working to reach my goals until the very end.