You are here: Home / Blog / Scars: When They Start to Fade

Scars on our bodies can come from many different places. They can be a sign of past trauma from an accident, an injury, or in my case, even giving birth.

I was sitting with the twins the other day when the topic of scars came up. It’s not a typical thing to discuss with children, but the twins didn’t have a typical birth or newborn period. Each had a surgery in the NICU, along with a three-month stay. I had an emergency C-section, to save their lives.

Even though I’m not sure they completely understood, I’m so glad we had the discussion for many reasons. 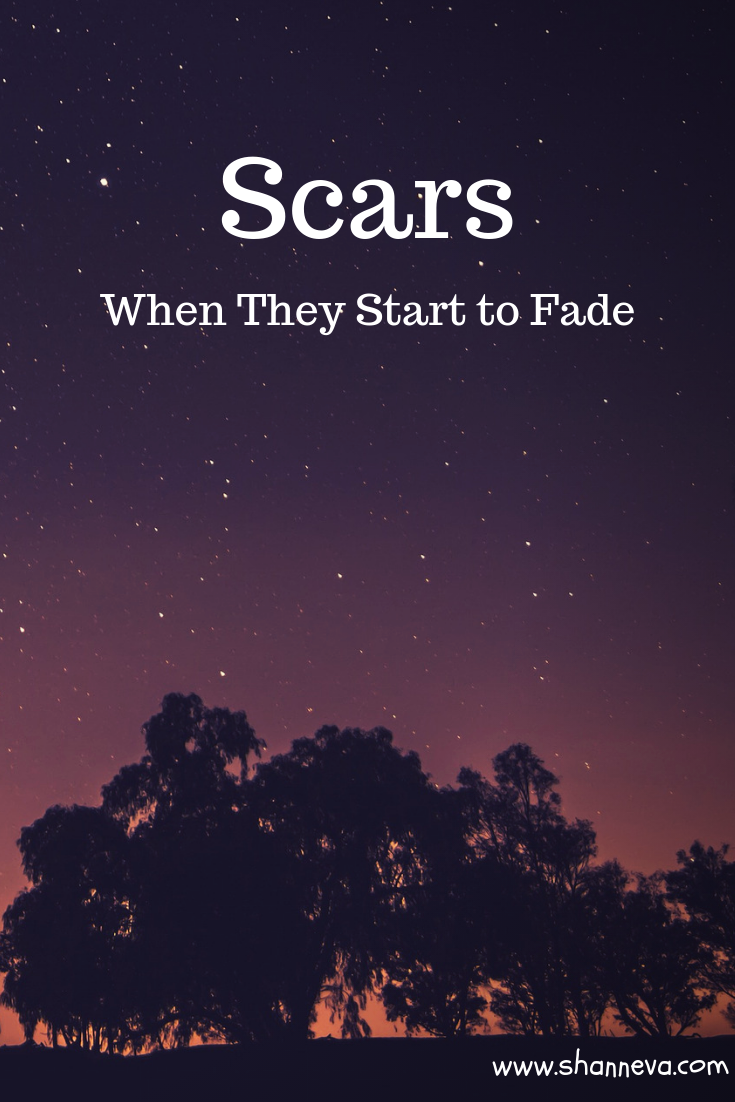 The whole situation started with an innocent picture that popped up in my Facebook feed. It was one that I clearly remembered taking because it was such a huge milestone.

The photo was of Mr. P as a baby when he first rolled from back to front. It took him a long time and lots of physical therapy, but I remember how proud and excited I was at that moment. 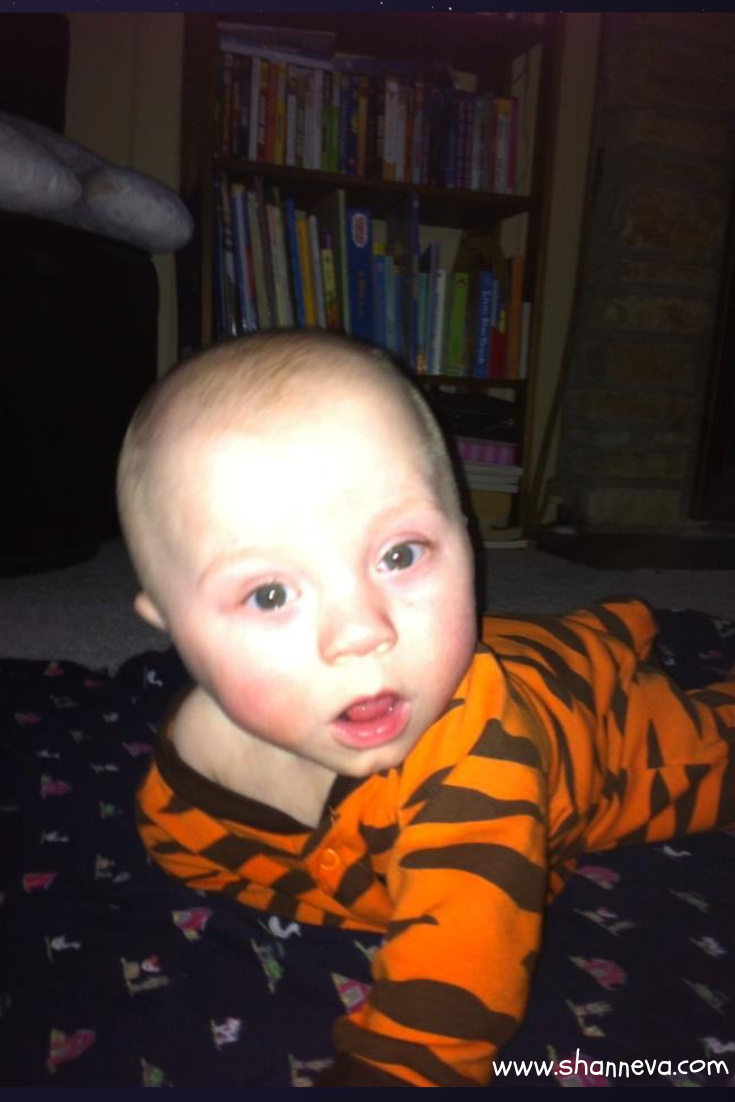 That picture, and talk of babies, led to the discussion of how they were born and an argument over who was older. I stopped them immediately by telling them they were born almost exactly at the same time. I didn’t explain why, but I told them the doctor had to cut me open and pull them both out of my stomach very fast.

I then lifted my shirt to show them my scar, and I let out a small gasp.

My scar was barely visible.

What used to be so dark and red had faded almost into my skin. I guess that’s what happens almost seven years later.

After seeing my faded scar, the twins asked if they also had scars. They meant from when the doctor took them out of my stomach, but I explained that they had different scars.

Mr. C had a vessel in his heart that didn’t close at birth. He had surgery to close it when he was 2 weeks old. I told him how they had to go in through his back, and that is where his scars were.

Mr. P had a very serious infection in his intestines called NEC, Necrotizing Enterocolitis. They tried antibiotics first, since he was still under 2 lbs, but they didn’t work. So, he also had surgery. The doctor put a drain in to remove the infection. Luckily, it worked, but it also left a scar.

I used simple terms to try and make them understand, but wanted them to know how important those scars are. They are symbols of how hard they had to fight to get to where they are now.

As I explained and ran my fingers over the hard tissue, I remembered all the tears I cried, the prayers I made, and the relief I felt when each boy was OK.

I told them each how brave they were, and how proud of them I was…and still am.

Their scars had faded too, but not my amazement in them.

Just like the scar on my stomach, the intensity of those emotions has also faded over these last seven years. I don’t think any of those feelings will ever completely disappear, but time has definitely helped. Writing about it has helped. Sharing our story has helped.

So have these sweet little faces.

Every time they learn something new, grow a little bigger, or say another “I love you,” the NICU gets a little further away. It will always be a big part of their story and a big part of mine, but there’s room for a lot more.

On May 4th, 2019, it will be seven years since the twins’ birth. Even though I still believe I remember every moment, there may be a day when some of those details fade too. It doesn’t make it any less significant or important. Time just gives perspective.

It makes those scars symbols of strength and courage, rather than pain and fear.

It’s scary to let go of things, but it’s also healthy to heal from pain.

Miracles do happen. Scars do fade.