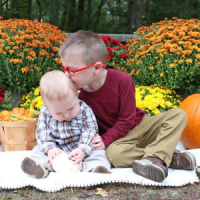 24 Weeks 24 weeks is the gestation that most doctors tell you is the age of viability. The age where they will try to save your baby if it is born. It is terrifying. I remember sitting in my hospital bed, a few days past viability and listening to the statistics being thrown at me. The quality of life predicted, the complications that would almost surely arise, and the … END_OF_DOCUMENT_TOKEN_TO_BE_REPLACED 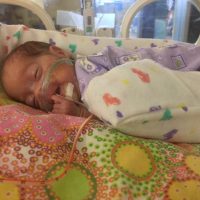 Caring for your Preemie The nurses and doctors in the NICU have a very important job when it comes to the health of a preemie, however, the parents are just as important. Hearing your voice and feeling your touch can be just as critical as any medicine they may receive. Caring and loving your preemie in the NICU is your job as a parent. While just caring for your baby … END_OF_DOCUMENT_TOKEN_TO_BE_REPLACED 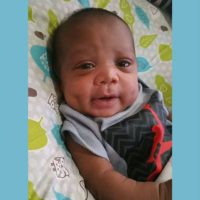 Viability During my pregnancy, I was always told that even though I was having complications, there was really nothing that could be done until I reached viability, which was 24 weeks. When I reached viability, that was a huge milestone for me.  I knew the doctors would try to save my babies if they were in trouble, and even though the odds of survival were low, they still … END_OF_DOCUMENT_TOKEN_TO_BE_REPLACED 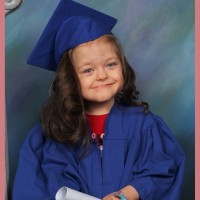 Twice Going through a premature birth twice is something I can only imagine. My first pregnancy was full-term, and it was my second that resulted in my premature birth story. Today's Mom, Rachel, experienced a premature birth twice. While today's post focuses mainly on her first daughter, I am still in awe of her strength and courage to go through the journey twice.  Of … END_OF_DOCUMENT_TOKEN_TO_BE_REPLACED