24 weeks is the gestation that most doctors tell you is the age of viability. The age where they will try to save your baby if it is born.

I remember sitting in my hospital bed, a few days past viability and listening to the statistics being thrown at me. The quality of life predicted, the complications that would almost surely arise, and the struggles that babies born this early must fight through.

The neonatologist was so serious and clinical as he told me the future my babies could have if they were born that early.

However, no matter what they say, and what they know, they never can really predict what a baby can do. They don’t know how strong a premature baby is, or how hard they will fight to survive and thrive.

So, today, you will meet a baby that fought against all those facts and figures to write his own journey. 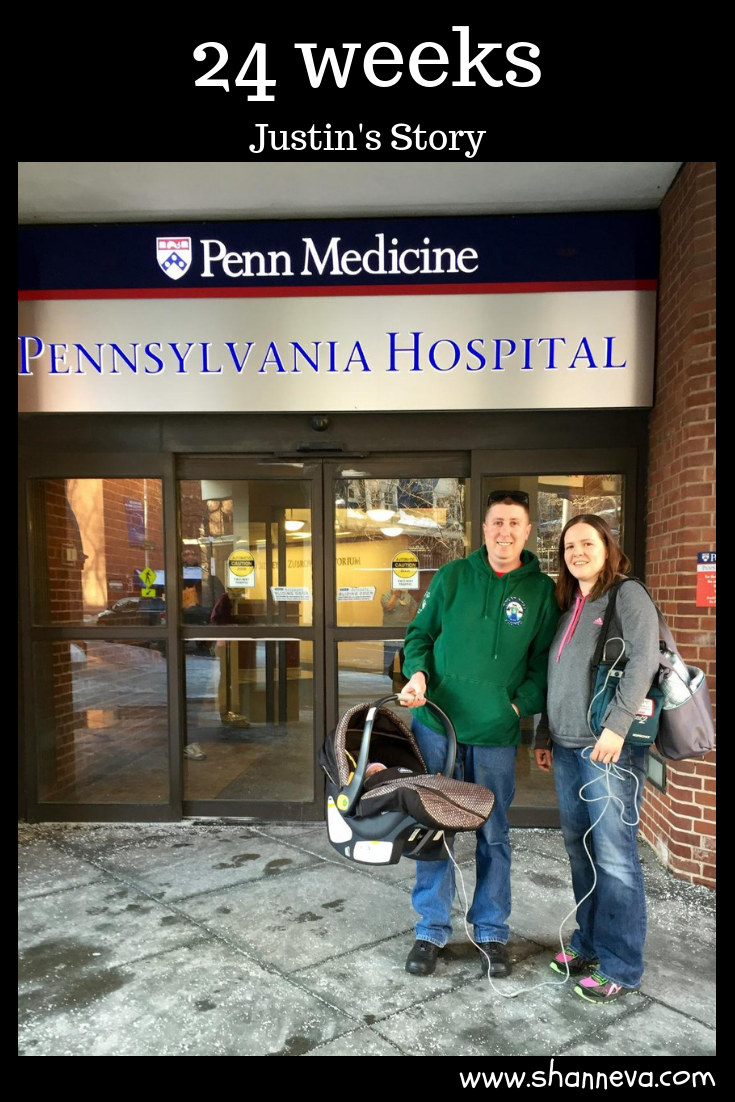 Please meet Justin, as told by his mom, Holli. 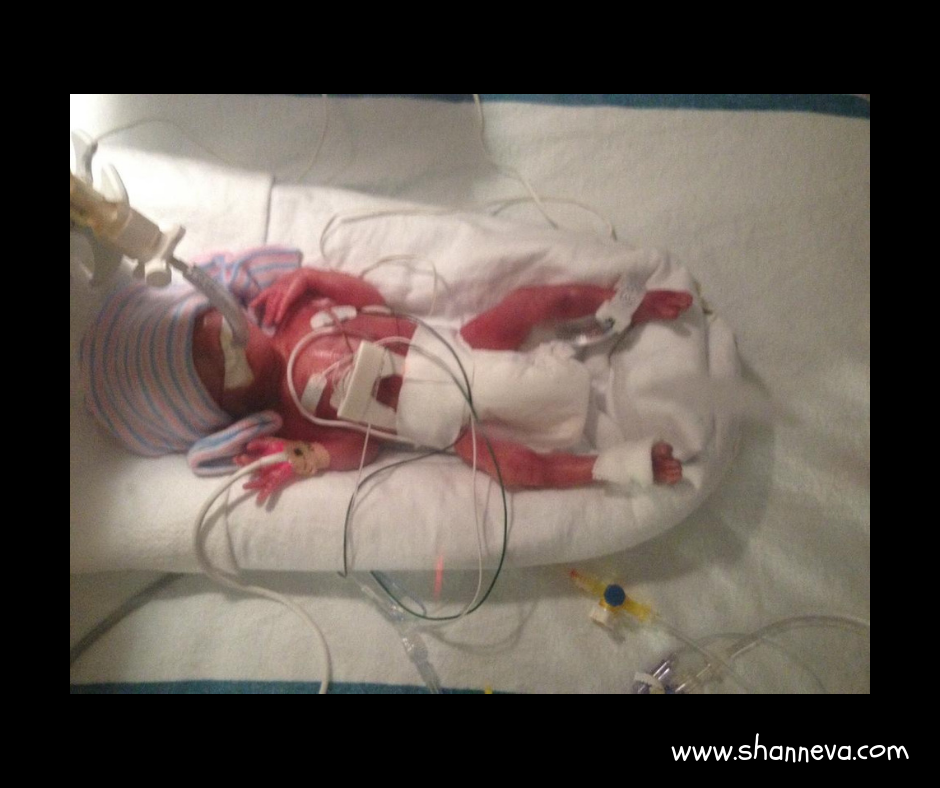 Justin was born at 24 weeks exactly on October 6, 2014, weighing 1 pound 7 oz and 11 inches long. My fiancé (now husband) and I were supposed to get married on October 25, but because Justin was not doing well due to an infection, we had to postpone our wedding until November 17 (ironically World Prematurity Day!)

Our NICU stay was 139 days. Since he was born in October, we spent his first Halloween, thanksgiving, Christmas, New Year and Valentine’s Day in the hospital.
I joked with one of his primary nurse’s that he dragged out his stay to include Valentines Day because he had a crush on her.
She always seemed to have him on the really rough nights, and he made her work so hard!

Since I am a pediatric nurse, one of the hardest parts was understanding what was being discussed and noticing things other parents would not. I also saw first hand what the risks and struggles that could come with being so premature.

We lived nearly two hours away from the NICU. We never wanted Justin to be alone for a whole day, so once I went back to work, we alternated and made sure one of us was there daily.

Justin had to have a PDA ligation, laser eye surgery, and inguinal hernia repair while in the NICU. 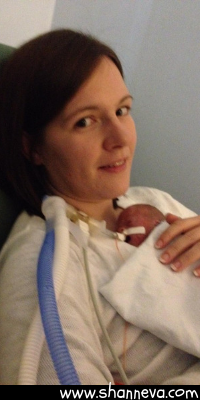 We aren’t exactly sure what caused Justin’s premature birth. I complained of stomach pain and didn’t feel quite right the weekend before he was born.

Monday morning, I had bleeding when I woke up, went to the hospital, started on magnesium, and transferred to a hospital out-of-state. I was told I was going for observation for 48 hours, but had Justin via emergency c-section that night. I hemorrhaged after and wasn’t able to see Justin for 2 days.

Eventually, I learned I had a partial placental abruption, my water broke, and had an infection.

Justin was my first, and after everything that happened was going to be our only, but we were surprised! His brother, Jacob, was born March 12, 2018 via scheduled c-section at 37 weeks. I was followed very closely by my OB and MFM during the pregnancy and had weekly Makena shots, but made it to 37 weeks! 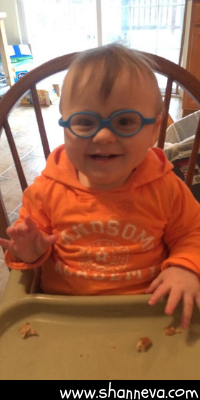 Today, Justin loves life and his baby brother. He has asthma and is very near-sighted, otherwise you would never know he was born so early and had a rough start.
When he came home he had an apnea monitor, had early intervention (PT, speech and a teacher), and many appointments.  He graduated from therapies before his third birthday.
Today, he attends a regular nursery school and takes swimming lessons.  He is incredibly happy, silly, loving, and everyone is his friend.  This journey taught me not to take anything for granted and appreciate every milestone and moment we have together as a family. 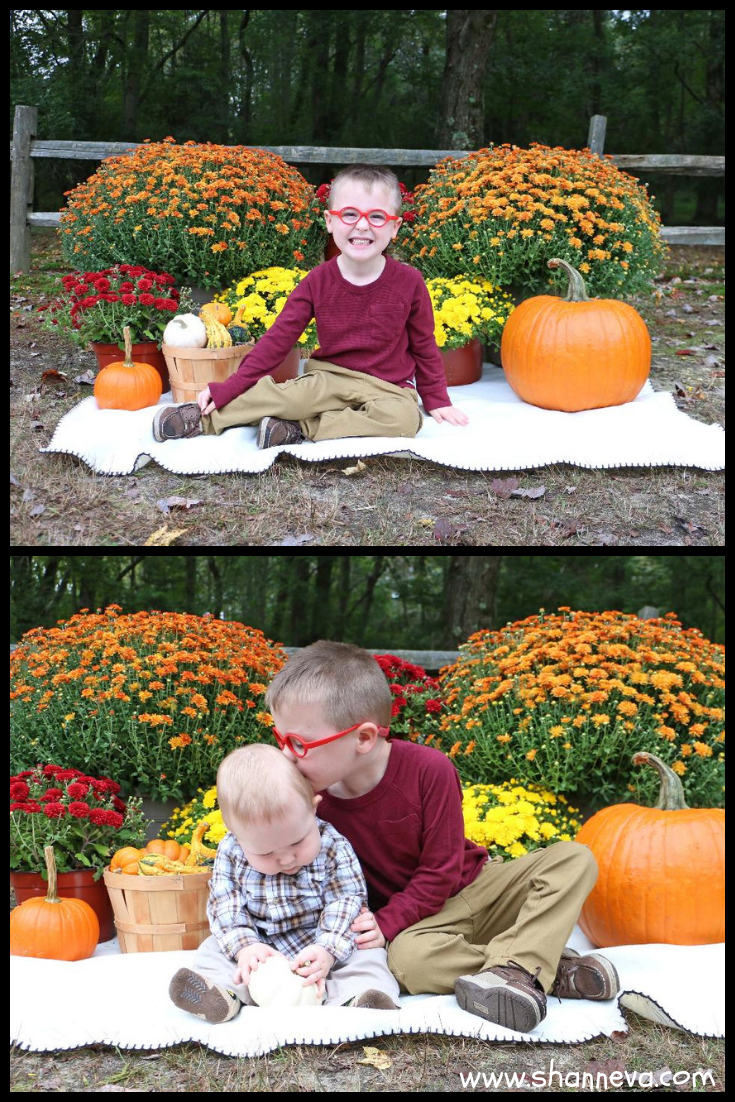 My advice – ask every question you have, take the time your baby is in the NICU to learn everything you can about your baby.
But, take time for yourself also.
Have a date night when you can, and celebrate every milestone – no matter how small.
Get in touch with other families in the NICU because they will understand more than anyone, and give you someone to talk to about both the NICU and “normal” every day things.  Really enjoy the good days – they will get you through the rough ones. The rough ones will come – it’s truly a roller-coaster. Those days will be fewer and eventually a distant memory with time. 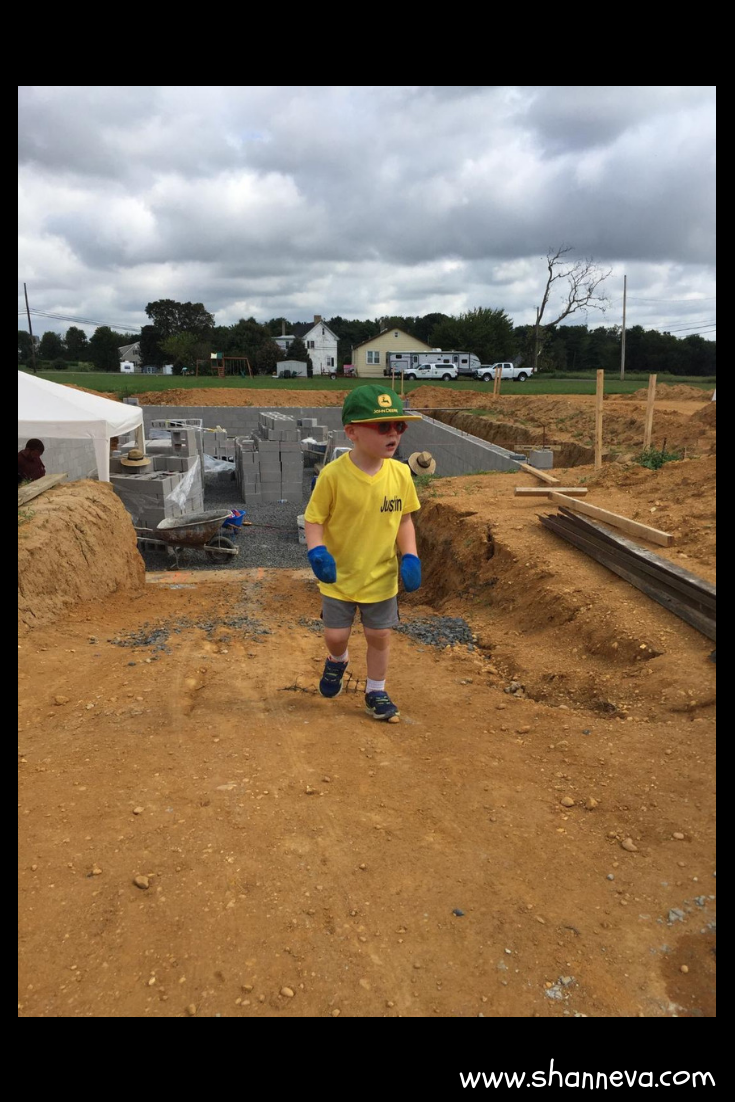 Thank you so much to Hollie for sharing her beautiful family, and amazing Justin. Please leave any supportive comments or questions below.