Am I falling apart? I feel definitely feel like it.

Pregnancy was hard, but post pregnancy is hard too. Your body goes through so many changes, and some of those changes stay with you. Obviously those sweet babies are worth it, but it still can be a lot for a woman to go through.

During my two pregnancies, I’ve had new health issues to deal with. It’s hard enough to be a new mom, but then when you add this in, it can be overwhelming.

So, if you’re struggling post pregnancy, you are not alone. 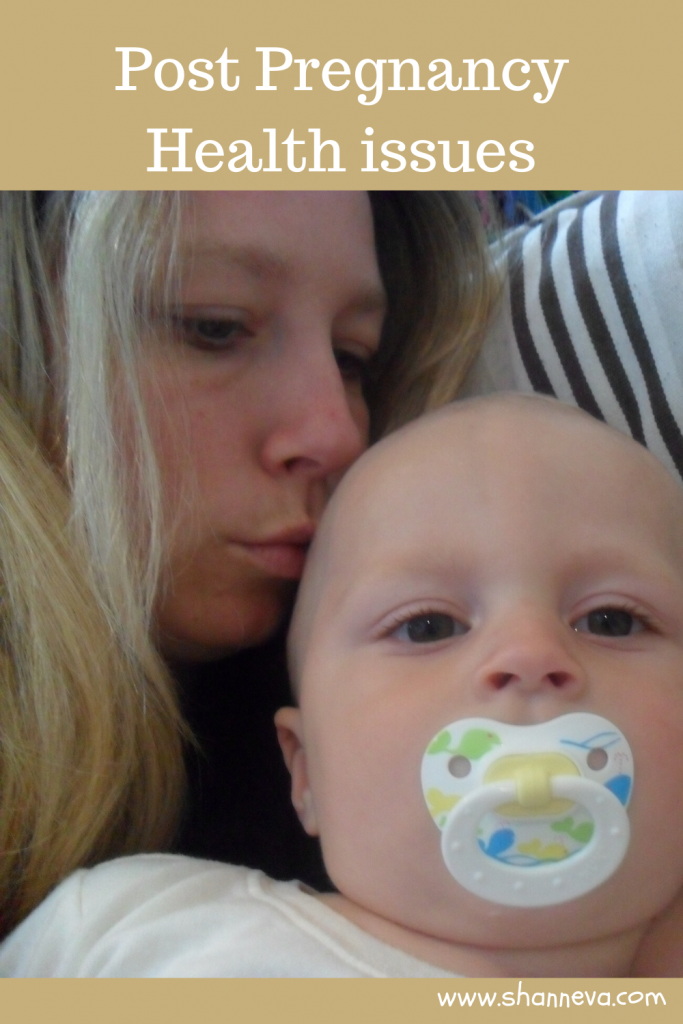 During my first pregnancy, I had my first ever UTI, urinary tract infection.  I didn’t have any symptoms, just a call from the doctor’s office and antibiotics.  I then had to have another test a week after finishing my medication.

Thus began my battle with the UTI.  It seemed like I couldn’t get rid of them.

They put me on different medications. Until one night, I spiked a fever and ended up in the emergency room.  My white blood cell count was elevated, which was unusual for an infection. So, they kept me overnight with IV antibiotics.  One of the ER doctors suspected the Bactrim, a sulfur based antibiotic, was the cause.  The doctor on call ruled it an unknown infection. He did an ultrasound to make sure the baby was ok and released me after another day when my white blood cell count was normal and the temp was gone.

Needless to say, I have told future doctors not to give me Bactrim, just in case.

It seemed my battle had ended, then I gave birth, and a whole other battle begun.

My first baby was not a sleeper.  He did not like to sleep at night, or nap for any good amount of time.  He did like to sleep on my chest, which meant I couldn’t sleep.  Since I was breastfeeding, I got up with him all the time, and eventually he found his way into our bed.  Now, I know many people do not agree with co-sleeping, but when it is the only place your child will sleep, you might change your mind.  You may change your mind again when I tell you that he often still sleeps with us at 4 years old.

The sleep deprivation battle seemed to be over, and soon I forgot about all the horrors of my first pregnancy.  Did I mention I was not just morning sick, but afternoon sick and night sick for well past my first trimester? Then periodically through the entire pregnancy?  Yes, that was in addition to the UTI’s that required antibiotics that also made me sick.  But in the bliss of wanting another baby, all was forgotten.

Until we started trying for baby #2.

The bladder infections came back with a vengeance.

I think I was on one form  or another of antibiotics my entire pregnancy.  This actually wasn’t that long because my second pregnancy was cut short. It included much worse horrors, TTTS and SIUGR, both diseases of the placenta.

The bladder infections actually continued after I gave birth, then stopped, and then recently started again.  Right now I am in the clear, but I don’t feel like I am safe.

In addition to my poor, irritated bladder, all during the twins NICU stay, I thought I had some kind of virus.  At first I attributed it to my anxiety, but the sore throat, the stuffy nose, and the sore spot in the middle of my chest weren’t going away.

After 2 or 3 trips to the doctor, I was finally sent to a Gastroenterologist.  Instead of a virus that they first suspected, my doctor thought I was suffering from acid reflux.  Acid reflux can effect your sinuses, which was the reason for my stuffy nose and sore throat. 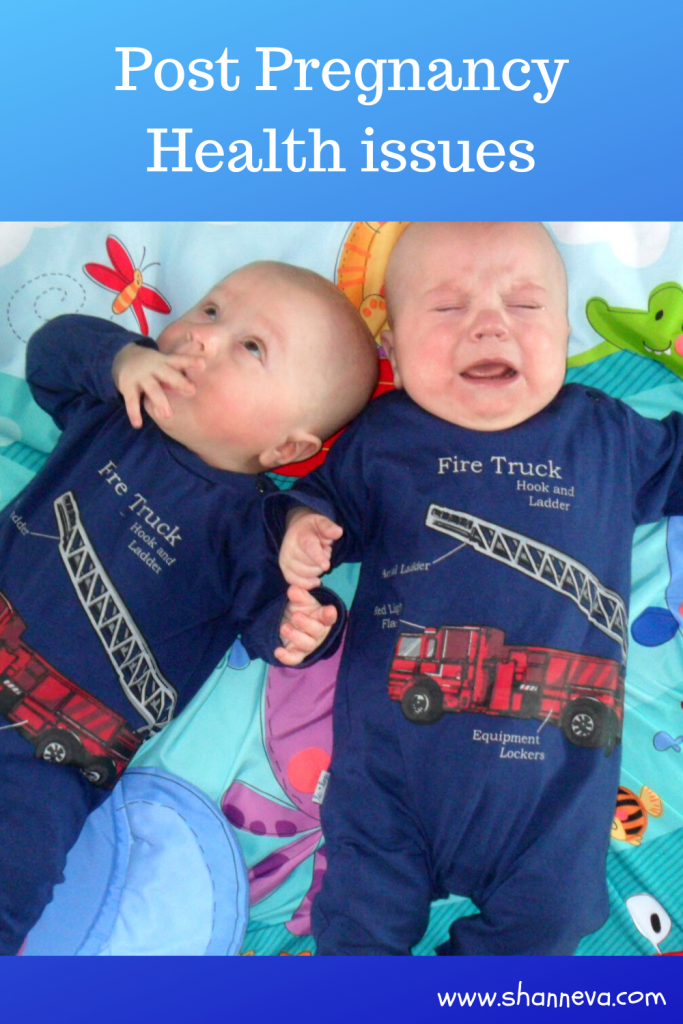 I had the first of my scopes done last November.  With only twilight sedation.  Yes, I felt the tube going down my throat, and yes, the doctor is lucky I had a bite guard in my mouth.  And no, I will never get a scope done like that again, even though the doctor informed me, “It’s not that bad.”

Said doctor informed me that my esophagus was inflamed and that I have a hiatal hernia, which means part of my stomach goes up into my esophagus.  He sent in biopsies and started me on an acid reducer, and told me really nothing else.  I then got a letter in the mail a couple days later telling me I have Barrett’s Esophagus, a precancerous condition.

What?!?!  You sent me a letter with the word cancer in it?!  Did you not know that I already have anxiety, two kids just home from the NICU, and a mother who is even more anxious than me?

I called him immediately, and he assured me that he thought the biopsy people “over-called” it, whatever the hell that meant.  He told me to keep taking my acid reducer, and he would do another scope in a year.

Almost a year later, there is stuff still in the back of my throat, my nose stuffed, and my chest hurting occasionally.  I have been on three different types of acid reducers, and nothing seems to help.  I’ve tried to change my diet. No soda or caffeine, but nothing seems to help. Other things that are supposed to help get rid of acid reflux are: sleep (yeah, I wish I could get some of that)  and losing weight (again, I wish I wasn’t so exhausted so I could exercise and eat better.)

I’ve been worried that my Esophagus is getting more damaged, so I called and scheduled the second of my scopes for this past Tuesday.  Again, hiatal hernia was found, but the doctor said my Esophagus wasn’t red/inflamed.  However, today I got the pre-cancerous letter and Barrett’s Esophagus diagnosis.

Which is one of the reasons I feel like I’m falling apart.

I know I need to eat better, get more sleep, and exercise (besides chasing around 3 kids,) There just is no motivation when i feel like crap all the time.  I know that is probably the reason that I DO  feel like crap, so it’s a bit of a vicious circle.  Cycle.  Circle.  Whatever it is.

Well, enough of my complaining.  I just had to get it off my chest, no pun intended.  I’m also going to call my regular doctor on Monday and see if I can get a second opinion, instead of a doctor that just sends me a letter.

If you are having post pregnancy health issues, fight to be heard. You know your body best. You deserve the best care.