You are here: Home / Blog / Running in Circles, on a Treadmill, and a Track

Running has never been a favorite of mine. Even though I was on the track team in middle school, I did the long jump and the hurdles. When I would go to the gym in college, it was always the stair stepper or the elliptical. Running was just not my thing.

Now, it seems like I can’t get away from running…both literally and figuratively. 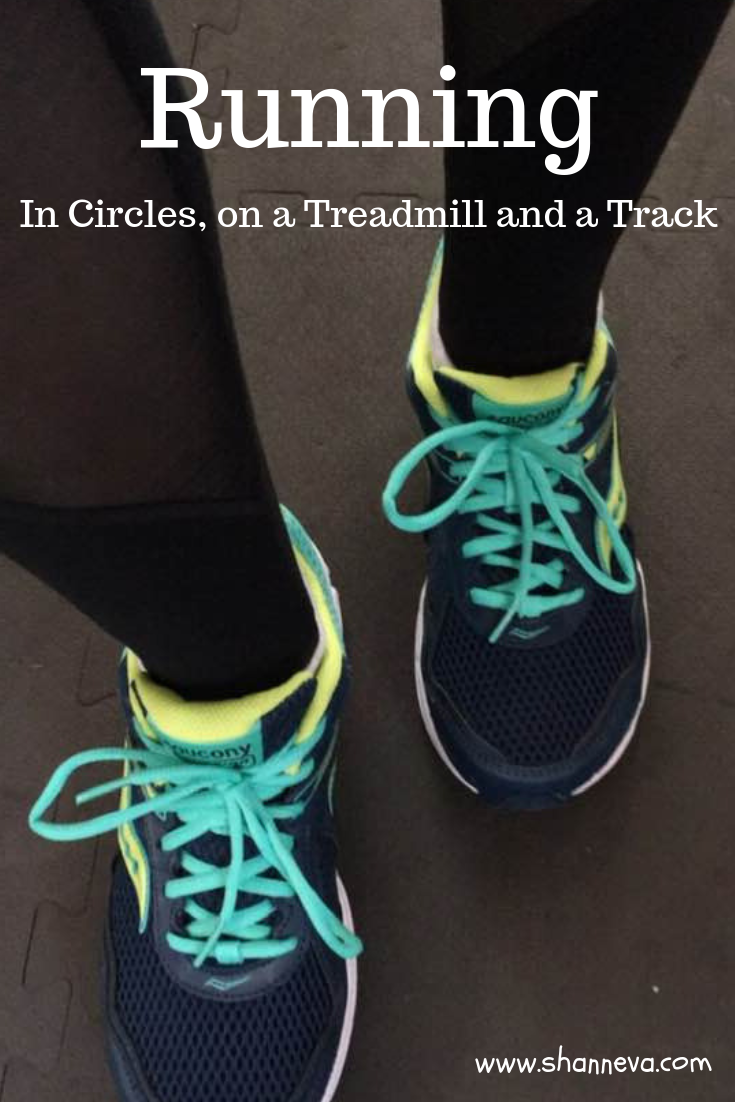 My oldest, Mr. B, just joined a running club, which has prompted the literal part of this post. He meets with the club Mondays and Wednesdays after school for six weeks. They set goals, learn about stretching, and run around the school. He loves it.

I volunteered to help out for one of the practices, and I started to get nervous. I want to keep up with Mr. B!

With my lack of steps on my Fitbit, I decided I need to add some running into my fitness routine. So, before my strength classes at the gym, I get on the treadmill.

So far, it’s only been for 10 minutes and about a mile two days a week. Even though that may not seem like much, it feels like an accomplishment to me. I’m not completely winded when I’m done, and I’m still able to have a fairly good workout in my class. It’s funny that going nowhere in the gym has actually made me feel like I’m going somewhere and making progress.

As I mentioned in my goals, I was having a hard time getting in my 10,000 steps on my Fitbit. Even though I feel like I’m running most of the day, in reality, I do sit a lot.

So, in addition to the treadmill, I’ve really been paying attention to the reminders on my Fitbit, and getting up each hour to complete my steps. I hit 10,000 steps four times last week. I also did run up and down my basement stairs, in place watching TV, and did many laps around Target. It all counts, right?

I’ve noticed that doing chores is a great way to get steps in. Even things like folding and putting away the laundry ups my activity level. It may not be fun, but it’s productive.

The other thing that continues to run lately? My mind.

I’m still adjusting to my new medication, weaning off my old one, and I’m struggling. My emotions are all over the place, I’m not sleeping well, and I have a very short temper. I’m exhausted.

In fact, Mr. B told me that it scares him when I yell. It completely broke my heart.

I don’t want to be the mean, scary mommy that has to yell to get things done. It just feels like no one listens to me any other way. Even when I raise my voice, no one is listening.

So, obviously, I need to find another way.

It’s something I”ve struggled with in the past, and it seems to have snuck back up on me. I’m not sure when the yelling started again, but I do know that it has to stop.

The sleep and medication play a role, but that doesn’t mean I don’t have control. It’s a lot harder, but it’s important for everyone in my family. Including me.

I think I actually may (or may not) love to learn to run on a treadmill, outside, or even on a track, but I will not keep running in circles when it comes to my parenting or my life.

When I chose my word of the year, balance, I didn’t realize just how important it would become. It really is something I need right now. I’m not going to run away from my problems, and instead run towards that balance. I will continually look for different solutions and techniques until I find something that works. 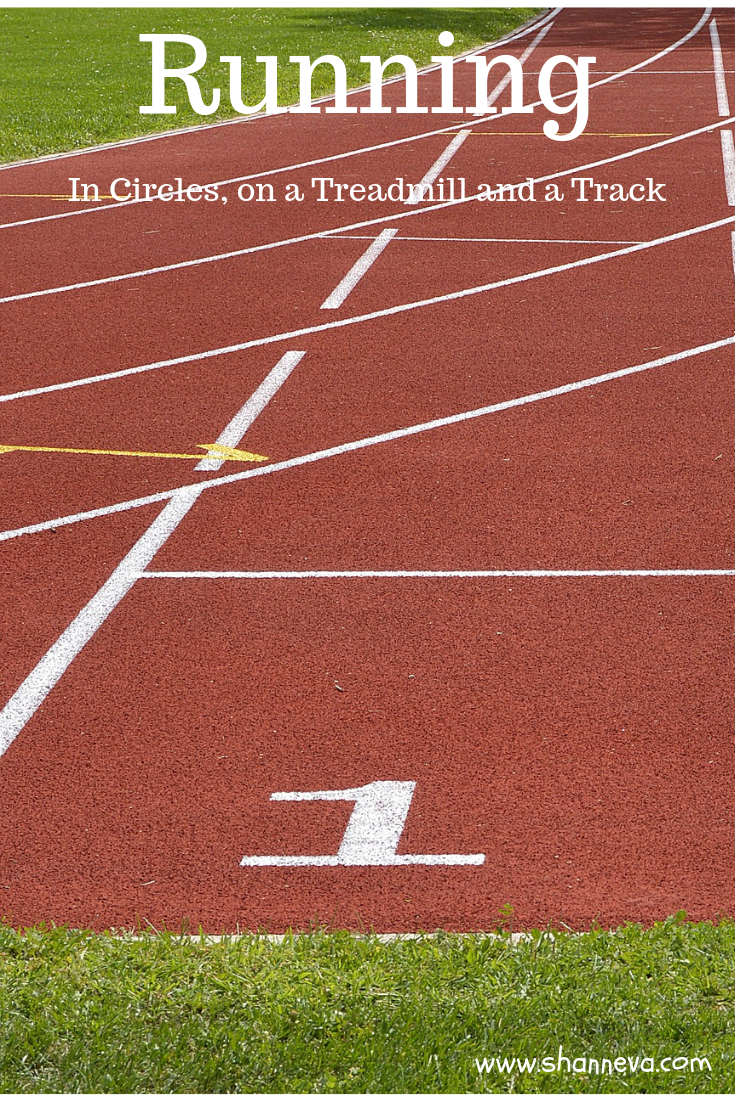 Suggestions are always welcome, as well as kind thoughts. And maybe even a running partner.